Can Cats Protect Their Owners? 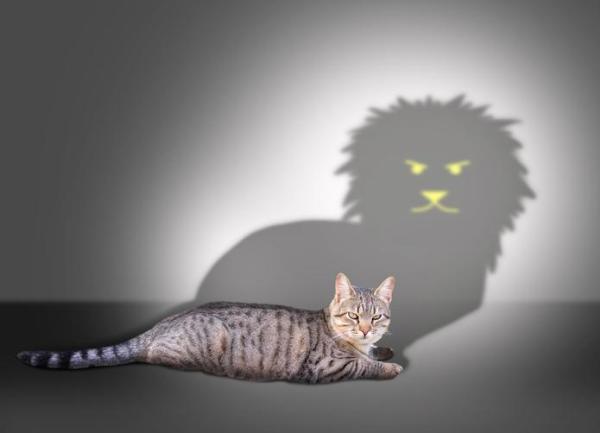 The strong reputation dogs hold as main prominent protectors is undeniable. If looking for protection, a person is more likely to adopt a dog than a cat. However, we must not forget that cats too are able to establish a very special bond with their owner as well as protect them from any harm.

Many people doubt the fact that cats have the ability to protect, but past events prove otherwise. In this AnimalWised article we aim to tackle these myths and answer the question, can cats protect their owners?

Can cats really defend their guardians?

Many people find it hard to believe that a cat can defend its owner. Perhaps this is because of its predilection for a home life, its small size or its independent behavior. But the truth is that this perception is somewhat skewed by myth. We therefore aim to present some evidence to defend that a cat does have the capability to protect.

The first thing we need to stop doing is comparing cats to dogs. These animals are completely different that, in fact, comparing them makes no sense. The concept that a cat is less protective than a dog is a generalized idea, and therefore not necessarily true to each feline.

Felines understand the world and transmit their emotions and thoughts in a completely different way than canines. Their body language includes postures and facial expressions of their own, based on codes of social coexistence that dogs, as a completely different species, do not share. Therefore, their way of showing love and affection to their owners will naturally be different too.

It is also important to understand that our cats have a strong survival instincts, which is why they avoid exposing themselves to any risky situations that may threaten their well-being. Cats enjoy their home routine which guarantees them a safe environment. But this does not mean that they have lost or abdicated their instinctive behaviors and abilities. We may see our cat as a lazy pet that spends all of its time sleeping, however, when faced with a threatening situation, felines have a very sharp senses of defense and intelligence as well as a good set of powerful nails.

If a cat perceives that its guardian is in a threatening situation, it can use its; agility, sharp nails and remarkable intelligence to defend. Many experts in feline ethology support the concept that cats can even be trained to protect their families against any dangerous context.

One of the most interesting pet cases took place in 2015. Tara, a cat, received the prize for ‘‘Hero Dog’’. This recognition was granted to a cat from the state of California after its heroic performance defending its little guardian. Tara, a female tabby, rescued its family’s 6 year old boy when he was suddenly attacked by his neighbor's dog. The video, filmed through surveillance cameras, was shared by the child's parents, and received more than 25 million views on YouTube. To date, this footage has generated incredible attention and recognition for this cat’s incredible demonstration of love and feline bravery.

This event took place in the town of Bakersfield (California, United States), during the month of May 2014. Upon perceiving that Scrappy, the neighbor's dog, was attacking Jeremy during his bike ride, Tara did not hesitate to jump on the dog in defense.

With quick and precise movements, Tara managed to interrupt the attack, forcing Scrappy to escape. Little Jeremy was then freed. This sincere demonstration of Tara's love was recognized through eternal gratitude from its relatives.

This is a real story that teaches us to break down prejudices and respect all forms of love in different species. Tara is living proof that a cat can defend its owner and establish a bond of unconditional love with its family.

Don’t believe us? Here is a video for proof!

If you want to read similar articles to Can Cats Protect Their Owners?, we recommend you visit our Facts about the animal kingdom category.

Do Cats Miss Their Owners When They Are Away?
Why Are Dogs Protective of Babies?
Why Do Cats Not Like Their Belly Scratched?
Can Turtles Hear Sound?
Related categories
Endangered animals
Most read
1.
What Animal am I According to my Zodiac Sign?
2.
What Does It Mean When a Cat Shows Up at My Door
3.
The 10 Most Solitary Animals in the World
4.
Examples of Vertebrate and Invertebrate Animals
5.
Differences Between Crows, Ravens and Rooks
6.
Animals With Scales - A Full List
7.
How Many Types of Lions Are There?
8.
Most Common Cat Eye Color and Their Meaning
How Do Cats Choose Their Human?
Can Chickens Fly?
Letter From an Adopted Dog to Her Owner
Can a Dog Love a Person?
Interspecies Communication: Can Animals Communicate With Others?
Why Cats Always Land On Their Feet
Why do Cats Raise Their Tail When Being Petted?
7 Things that Cats Can Predict 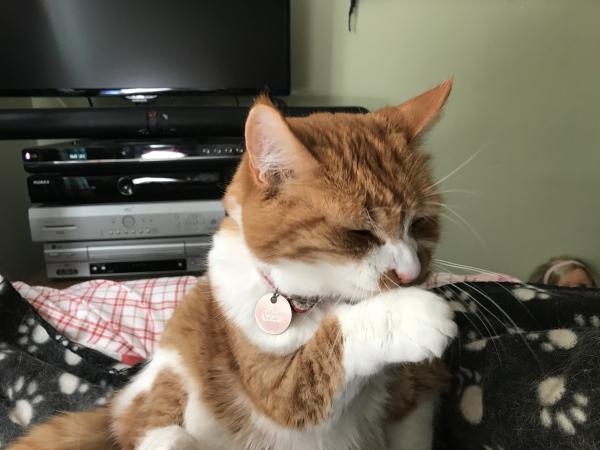 I'm sure cats can protect their owners. Jeremy, my ginger and white cat, were sitting in the woods one sunny day when two medium sized dogs came along on a walk with their owner. Jeremy suddenly got up, faced the dogs with Jeremy in between dogs and me. Tail and body became very fluffed up and the dogs stood still! I told him to come home but Jeremy refused to move, rooted to the spot. Eventually, with difficulty I managed to push him towards our garden gate and the dogs carried on. I'm sure she would have attacked them. He has done this a couple of times in the past. I had him from age 6 weeks and we have bonded very strongly. He comes to bed with me and doesn't get up until I do. Is so affectionate and loves cuddles. We love each other. Never had a cat like this before!
Maureen 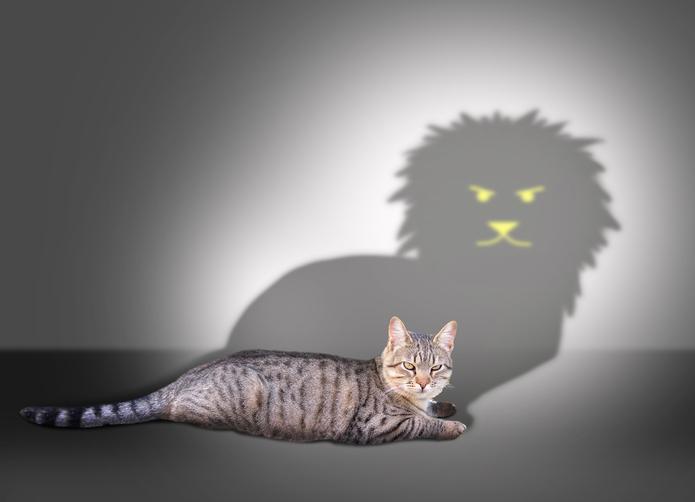 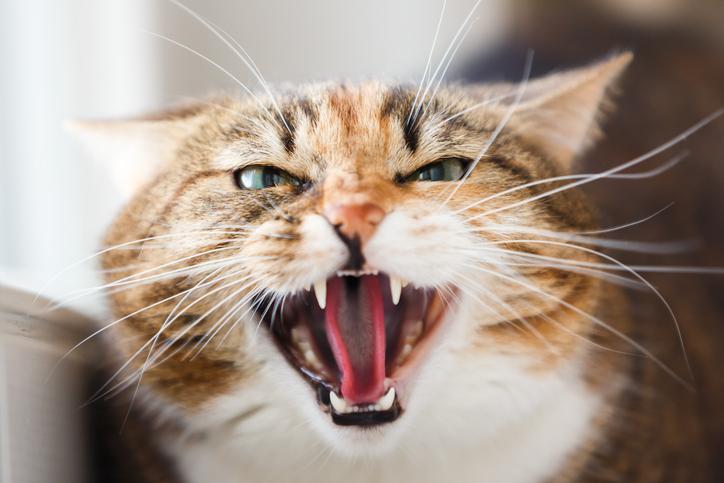 1 of 2
Can Cats Protect Their Owners?
Back to top