Also known as mirliton or choko, chayote (Sechium edule) is a vegetable from the family Cucurbitaceae family, commonly known as the gourd family. In some areas, it is simply known as a squash. The name derives from the Nahuatl term chayotl which means ‘thorny gourd’. This is due to its similarities with other cucurbits, such as pumpkin or zucchini. People generally consume this vegetable in stews, broths or as a side dish on its own.

Although people can enjoy many of the nutritional benefits and fresh taste of the choko squash, many of us wonder can dogs eat chayote? AnimalWised looks into the palatability of chayote for dogs and what potential benefits canines can have introducing this vegetable to their diet.

You may also be interested in: Can Dogs Eat Hazelnuts?
Contents

Is chayote bad for dogs?

The chayote is a horticultural crop of tropical and subtropical zones, specifically originating in the highlands of Mexico and Guatemala. It has not been widely available outside its native territories, although the global rise in popularity of Central and South American cuisines means it is becoming more widely available in the United Stated. Although not often cultivated in Europe, it is more popular in parts of Asia such as India and China.

Chayote can be consumed both raw and cooked. Despite being technically a fruit, chayote is consumed like a vegetable. For this reason, it is a common ingredient in many stews and broths for human consumption. We can confirm that chayote is not bad for dogs as it does not contain anything that would be considered toxic for canines.

Moreover, chayote can be consumed and enjoyed by dogs. This squash contains nutrients which can be beneficial to dogs, as long as it is eaten as part of a balanced diet. Preparing the chayote for dogs properly will help to avoid any negative health effects on our animal. As we explain in the next sections, we need to provide chayote for dogs in a way that is healthy and safe.

Now that you know chayote is good for dogs, take a look at some of the other fruits and vegetables which are recommended for canine consumption.

Benefits of chayote for dogs

As stated above, chayote can provide nutritional benefit for dogs in both its raw and cooked form. In both cases, it is helpful to treat the vegetable like a summer squash. Some of the most important health benefits of chayote for dogs include:

How much chayote should I give my dog?

The easiest way to include chayote in a dog's diet is by adding it as a source of carbohydrates and fiber to their daily food ration. If you provide a homemade diet, you can include chayote in the vegetable part of this ration, alone or combined with other vegetables.

The amount you should provide will depend on the energy and nutritional needs of your specific dog. This will vary according to various factors including age and level of daily activity. From the total energy that your dog needs, you must subtract the energy provided by protein (which must represent at least 20% of their daily amount) and by fat (which must represent at least 5.5% of the daily amount). The rest of the energy can be provided by ingredients rich in carbohydrates (mainly cereals and vegetables such as chayote).

The exact amount of chayote that can be included in the diet of dogs will be different for each animal. If you provide a homemade diet for your dog, it is important that you have the advice of a veterinarian/animal nutrition specialist. They will help you to design a balanced diet for your dog's specific needs, especially if they have any health problems. An example includes a specific homemade diet for dogs with kidney problems.

How to give chayote to your dog

If you decide to include chayote in your dog's diet, you must take into account the following recommendations. Following these guidelines will help to ensure your dog eats chayote safely:

Although dogs can eat chayote raw, they usually enjoy this vegetable more when it is cooked. This is because its texture becomes finer and more delicate, similar to that of a potato. To cook the chayote, bring a pot of water to a boil and cook the chayote for about 30 minutes. Cooking time may vary depending on the variety and size of the fruit.

After this time, take out the chayote and try to open it in half with your hands. If the fruit separates in two easily, it means it is ready. Once opened, separate the pulp from the skin with the help of a spoon, and mix the vegetables with the rest of the ingredients in your dog's daily food ration.

Learn about other fruits and vegetables dogs may be able to eat with our articles on whether dogs can eat beets and can dogs eat loquats?

Side effects of chayote for dogs

In general, the contribution of chayote does not have to produce any unwanted effect on the health of dogs. When used improperly, it can cause damage such as:

While excessive gas may not cause a significant health problem, it can provide discomfort for the dog. Learn more with our article on why a dog keeps farting.

If you wonder if chayote hurts dogs, the truth is that you have to be careful. Although chayote is a fruit suitable for dogs, there are certain situations in which its contribution may be contraindicated:

As stated above, you will need to speak to your veterinarian if you are considering any major changes to your dog's diet. This is especially if they have a health problem such as inflammatory bowel disease in dogs. This is because chayote can exacerbate the symptoms of this condition.

If you want to read similar articles to Can Dogs Eat Chayote?, we recommend you visit our Homemade diets category. 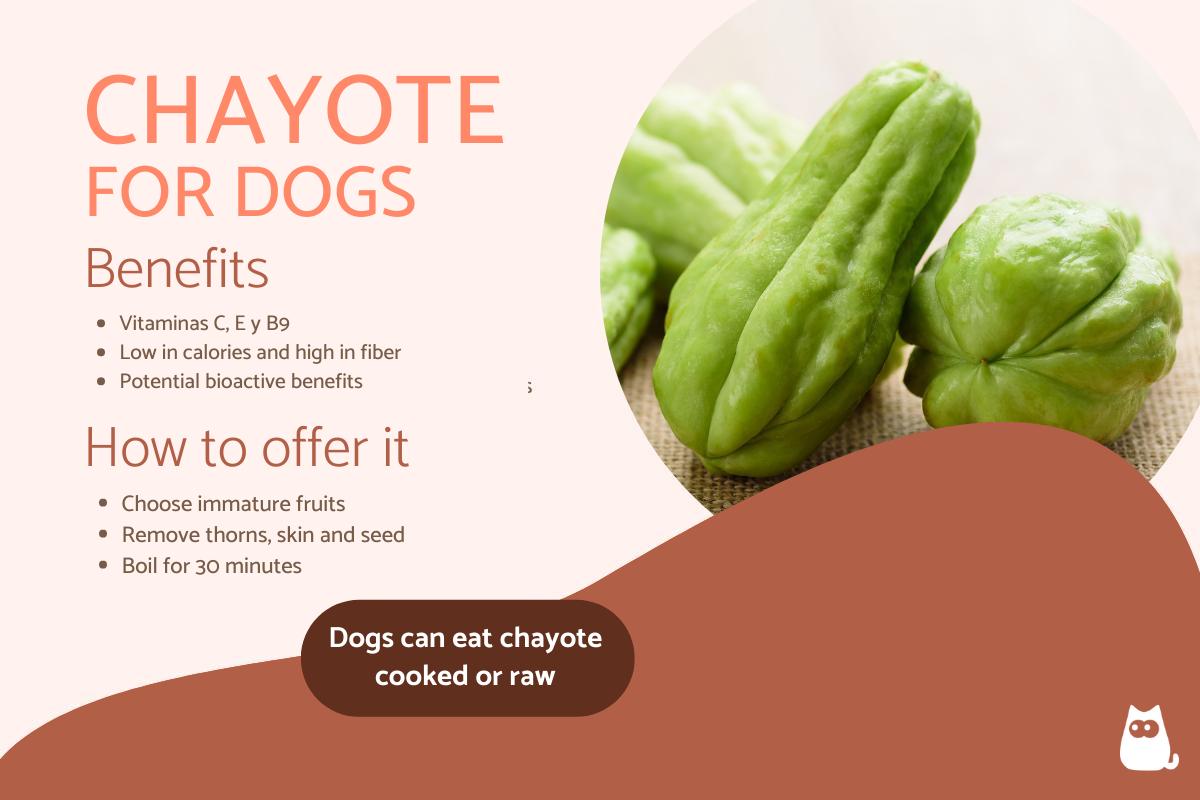 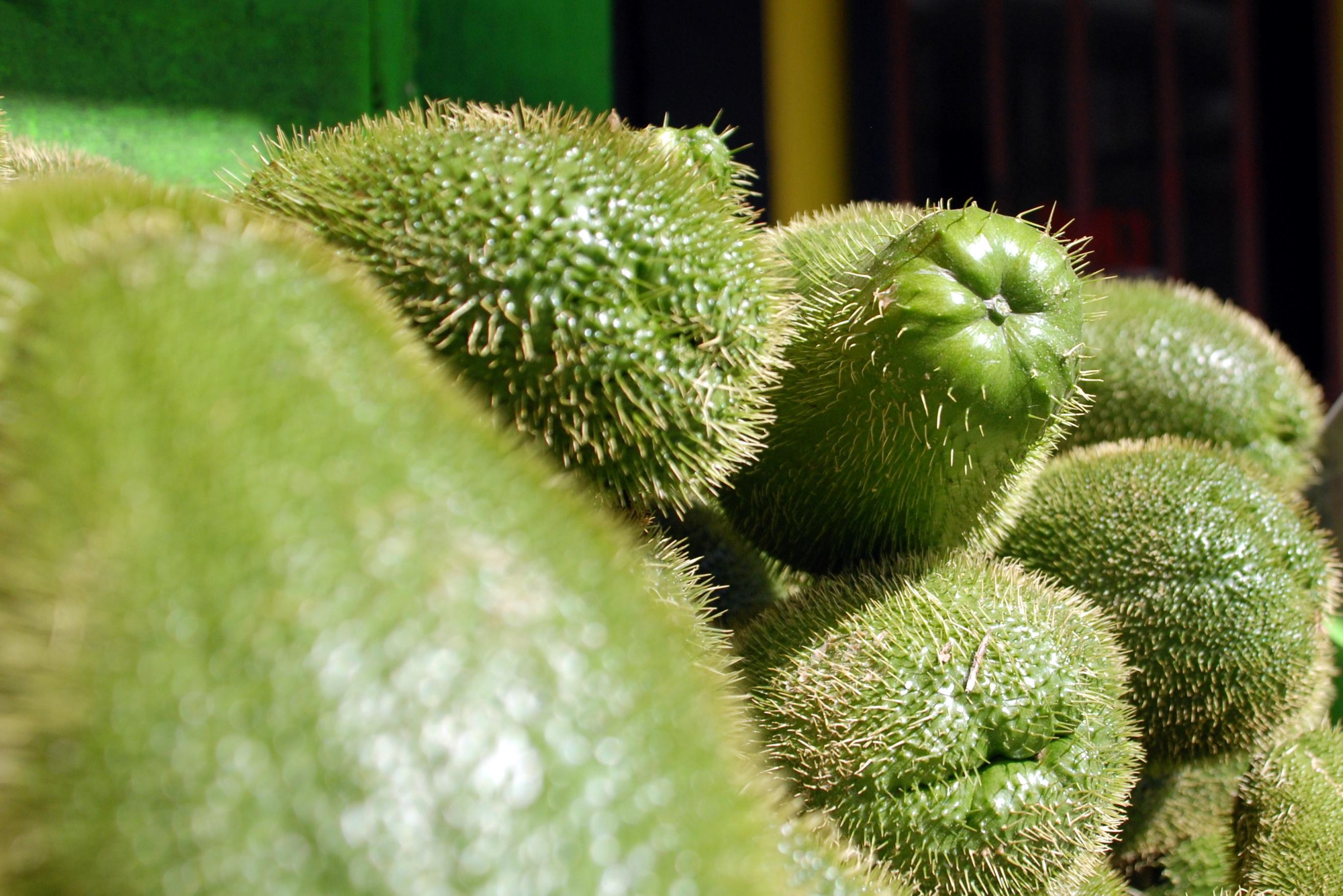 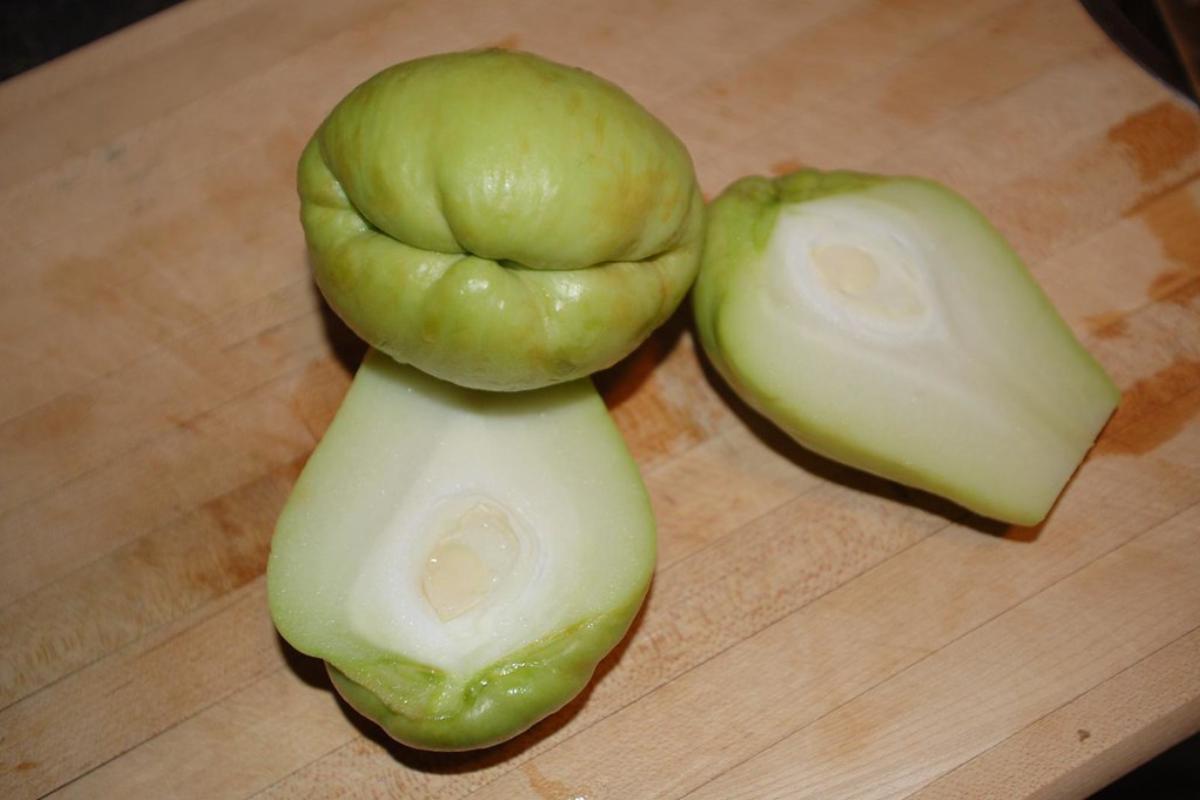 1 of 3
Can Dogs Eat Chayote?
Back to top