Carprofen for Dogs - Dosage, Uses and Side Effects

If you are giving carprofen to your dog, it should only ever be under strict veterinary control. Carprofen is not an over-the-counter drug, so it will require prescription from a veterinarian. One reason for this is due to the strength of the medication which is used to treat various ailments resulting in pain and inflammation. As a non-steroidal anti-inflammatory drug (NSAID), it is a common treatment for inflammatory joint problems such as arthritis. Although carprofen is considered to be a relatively safe type of NSAID, it can provoke certain side effects and has contraindications.

At AnimalWised, we look at carprofen for dogs. Specifically, we look at its uses, dosage, side effects and more of this drug.

You may also be interested in: Carprofen for Cats - Uses, Dosage and Side Effects
Contents

What is carprofen for dogs?

Carprofen is a very effective active analgesic medication used to treat pain and inflammation. It belongs to the group of drugs known as non-steroidal anti-inflammatory drugs (NSAIDs). Specifically, it is grouped in the propionic acid class. In addition to its anti-inflammatory and analgesic properties, it has an antipyretic effect which can control fever in dogs.

The action of carprofen for dogs is as a cyclooxygenase or COX inhibitor. This has a more selective action on a particular cyclooxygenase (COX2) which is involved in relieving pain and inflammation. Thanks to its effectiveness, it is one of the most common painkillers used for veterinary purposes. Although it was previously used in human medicine, it is now only limited to veterinary use.

Learn about other types of NSAIDs for veterinary use with our article on Onsior for dogs.

As stated above, carprofen is used in dogs to relieve pain and inflammation. Specifically, it is considered especially effective in cases of canine osteoarthritis. This is a disease that causes pain and is caused by extended wear or erosion of a joint. Carprofen is not a cure for diseases in dogs. Its main use is to relieve pain and reduce inflammation, doing so to increase quality of life and improve mobility.

The uses of carprofen in dogs is not limited to relief of stiff joints in dogs. Carprofen can also be used for localized soft tissue pain or pain caused by orthopedic surgery. It is likely the vet will prescribe carprofen to be administered at home for a few days after sterilization and it is also common for them to use it clinically as part of the preoperative medication.

The recommended treatment duration of carprofen depends on the reason for which carprofen is prescribed. For osteoarthritis, the treatment will likely last for their remaining days. This is because bone and joint degeneration cannot be cured. In other cases, the treatment administration will only last for a few days until the symptoms cease.

Carprofen is marketed by different brands under various trade names. These include the following:

Preparations of carprofen for dogs are most commonly in the form of chewable tablets, but it can also be found in oral suspension and injectable forms. Carprofen can be givenwith or without food, making it easy to administer to all types of dogs. The dose must always be prescribed by the veterinarian as it depends on the weight of the dog and the specific pathology for which carprofen has to be prescribed.

If the professional prescribes tablets, these can be given in a single dose per day or divided into two. These are then administered every 12 hours. The duration of treatment is also the sole responsibility of the veterinarian. When the medication is indicated for surgery, it is given a couple of hours before the intervention and it is common for the veterinarian to administer it in the clinic in injectable form.

Contraindications of carprofen for dogs

A dog that at some point in its life has shown an allergic reaction to carprofen cannot take it again. It must also be avoided if the reaction has occurred after the consumption of another NSAID. Carprofen is also not given if the dog is already taking another NSAID or steroid. It is important we inform the vet of any medication that is given or has been given to the dog. The veterinarian must also be informed of any liver, kidney, digestive or bleeding problem suffered by the animal.

Learn more with our article on liver diseases in dogs.

Side effects of carprofen for dogs

Carprofen is a generally safe drug which is usually well tolerated by dogs. In addition to acting specifically on COX2, they do not interfere with the functioning of COX1. This has an important role in the maintenance of the gastrointestinal mucosa and in the blood flow of the kidney. This sets it apart from other NSAIDs that can trigger side effects, some of which can be very serious.

In any case, the administration of any NSAID must only be done strictly following the veterinarian's recommendations. It is necessary to establish regular monitoring, especially in the case of longer treatments. In these specimens, it is advisable to do periodic blood tests to check that there is no damage to organs such as the kidney.

The most frequent side effects that could appear when administering carprofen to dogs affect the gastrointestinal, renal and hepatic systems. The symptoms that should put us on alert include:

These signs are more than enough reason to inform the veterinarian of the condition of the dog. Call them for advice or take them to a clinic if the symptoms constitute a veterinary emergency.

If you want to read similar articles to Carprofen for Dogs - Dosage, Uses and Side Effects, we recommend you visit our Medicine category.

Carprofen for Dogs - Dosage, Uses and Side Effects 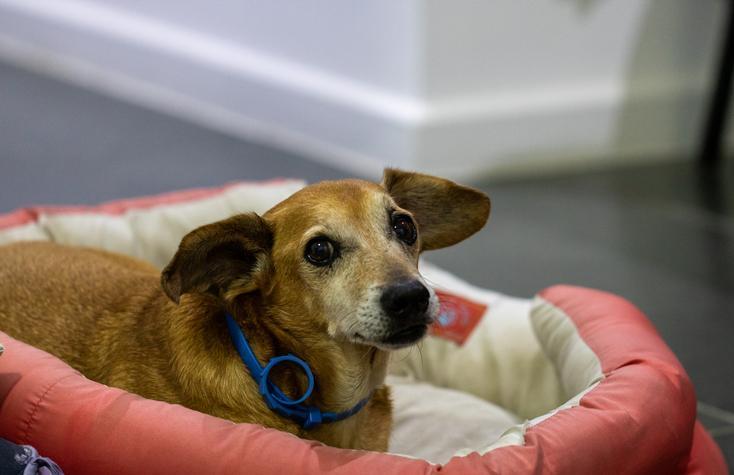 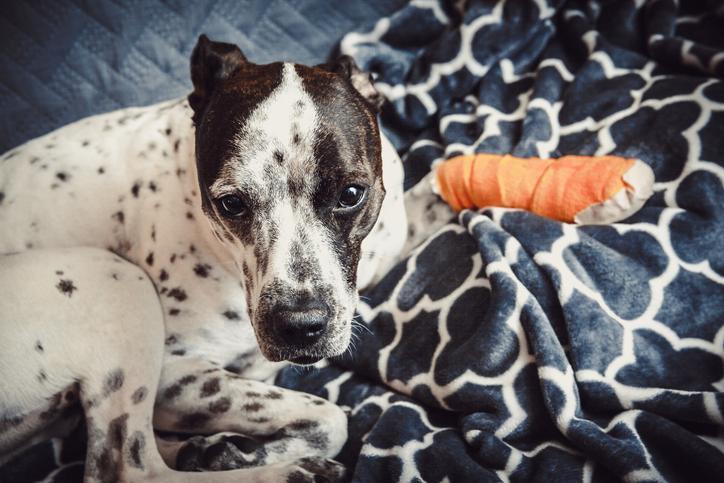 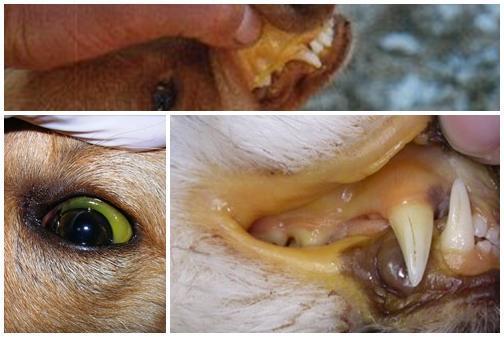 1 of 3
Carprofen for Dogs - Dosage, Uses and Side Effects
Back to top