Onsior is an anti-inflammatory analgesic medication which is used to alleviate pain and inflammation. It is from the coxib family of medications, a type of non-steroidal anti-inflammatory (NSAID), also known as a COX-2 inhibitor. While we commonly know it as Onsior, this is a trade name for the drug which has the active ingredient robenacoxib. Veterinarians usually prescribe it for chronic inflammatory processes such as osteoarthritis. Unlike many NSAIDs, Onsior can be administered over a long time, although it will always need to be monitored for side effects.

At AnimalWised, we look at Onsior for dogs and discover the uses, dosage and side effects of robenacoxib. It is important to note it is only available on prescription, so only a qualified veterinarian should prescribe this drug for your canine.

You may also be interested in: What is Onsior For Cats?
Contents

What is Onsior for dogs?

The active substance in Onsior is robenacoxib , a member of the coxib family. It is a non-steroidal anti-inflammatory and antirheumatic with high affinity for COX-2. This means it inhibits the enzyme cyclooxygenase 2, an enzyme involved in a series of reactions that cause pain, inflammation or fever. It is for this reason the inhibitory effect of robenacoxib acts on inflammation and pain.

Onsior for dogs rapidly reaches high concentrations in the blood, is metabolized in the liver and is excreted via the bile and kidneys. Onsior is sold under the following preparations:

The flavoring of the tablets is usually so palatable to dogs they will enjoy them as if they were a treat. The tablets are usually not designed to be divided and must be given whole. Unlike many of the medications we discuss, Onsior is not a human medication we sometimes give to dogs. Although suitable for canine, feline and other veterinary uses, it should never be ingested by humans.

Uses of Onsior for dogs

Onsior for dogs is used to treat pain and inflammation in dogs suffering from chronic conditions such as osteoarthritis. These are characterized by lameness and require long-term treatment, although the improvement in the dog's condition can be seen in approximately one week. Generally speaking the types of painful inflammation in dogs include:

Onsior does not work for all inflammatory problems, so its use is at the veterinarian's discretion. If the dog does not improve after 10 days of treatment, administration should be stopped and the situation reassessed. Onsior can be administered for a prolonged period of time, but the veterinarian will know if it is suitable.

For the correct dosage, the weight of the dog and the reason it is prescribed must be taken into account. Only the veterinarian can prescribe this drug, as well as decide the dosage. A general guideline of Onsior administration is is 1 mg per kg of the dog's weight, although the veterinarian may consider it appropriate to increase it to 2 mg. Once the dog has stabilized, it should be maintained at the lowest possible dose. This will require regular veterinary checkups.

Onsior is intended to medicate the dog once a day, preferably at the same time every day. The tablets should not be given with food as ingestion with food decreases their effectiveness. They should be given a minimum of a half hour before or after eating.

When Onsior is given for an operation, the recommended oral dose is 2 mg per kg of weight. It can go up to 4 mg at the veterinarian's discretion. It is administered approximately half an hour before entering the operating room, usually in an injectable form. It can be continued for two days after the intervention.

Contraindications of Onsior for dogs

Onsior is not suitable for all dogs. The following contraindications need to be taken into account:

Side effects of Onsior for dogs

Treatment with Onsior for dogs is usually prolonged. It requires veterinary monitoring to control possible side effects. This means that the dog must have regular blood tests to monitor liver function. They should be performed frequently at approximately 2, 4, and 8 weeks. Once this first phase has passed, the controls can last up to 3-6 months. If any increase in liver enzymes or symptoms that may be related to their elevation are detected, the veterinarian will have to suspend the treatment. These symptoms include:

If you notice any symptoms in your dog, you should go to the vet. There is no specific antidote for poisoning, but supportive therapy can be administered. If overdose occurs after subcutaneous injection of Onsior for dogs, edema, redness, thickening of the skin or a wound at the point of inoculation may occur, as well as gastrointestinal inflammation or bleeding.

If you want to read similar articles to Onsior for Dogs - Robenacoxib Uses and Dosage, we recommend you visit our Medicine category. 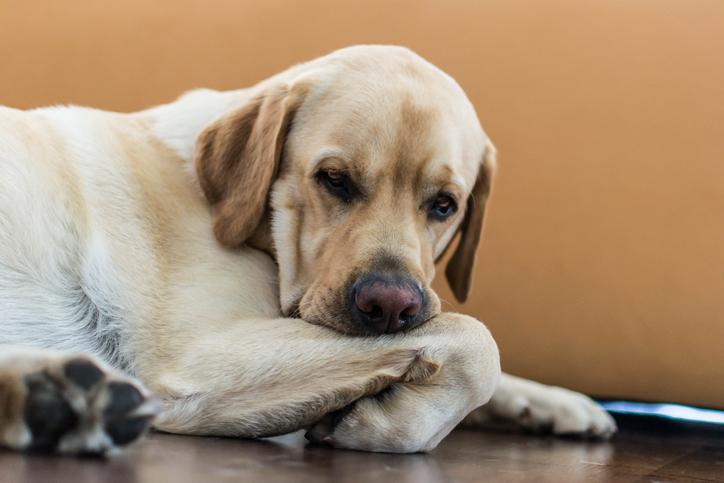 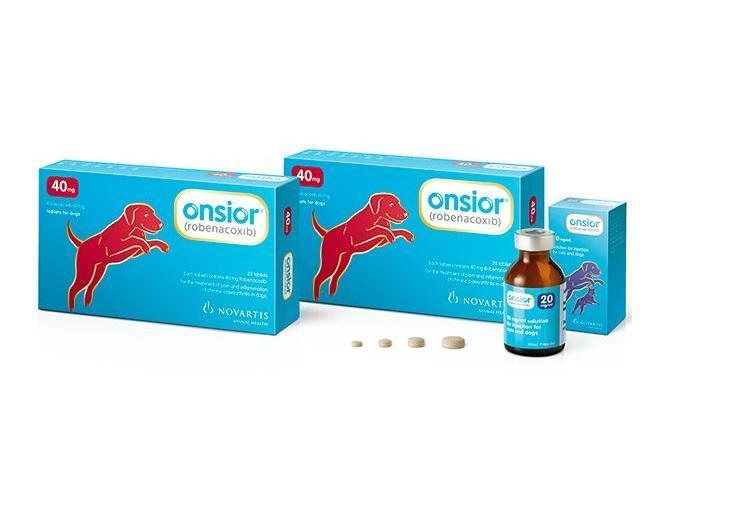 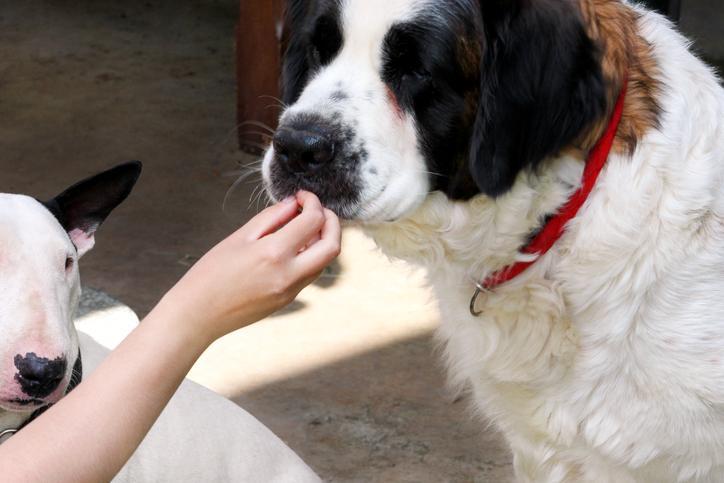