Differences Between a Persian vs. Angora Cat

Although there are marked differences between Turkish Angora and Persian cats, they are often confused for each other. The reason is due to both being longhaired cat breeds. However, if we take a close look, we can see it is fairly easy to spot their differences, especially when we see them in person. The purpose of this AnimalWised breed comparison is to look at the similarities and differences between a Persian vs. a Turkish Angora cat. By comparing the two breeds, we can not only distinguish their appearance, we can determine which cat breed might be a better companion animal for you.

You may also be interested in: Differences Between a Shiba Inu and Akita Inu
Contents

We begin our breed comparison of the differences between a Persian and a Turkish Angora cat by the most initially obvious. By this, we are referring to the physical characteristics which differentiate them. These will be the following:

Due to these differences, especially those related to the care of the periocular area, we could conclude that Persian cats require somewhat more maintenance than Angora cats. Since both Angora cats and Persians are longhaired cats, their coats will need brushed regularly. Take a look at our article on caring for a Persian cat's coat to learn more.

Beyond the physical differences which means you can tell a Persian cat from an Angora are their behavioral differences. While every cat is an individual with their own behaviors and traits, there are some behaviors which are more common in certain breeds compared to others. For the Angora and Persian cats, the following stand out:

All these data respond to a general characterization. It must be emphasized that not all cats of these breeds will follow these patterns.

One last note in Persian vs. Turkish Angora

Now you know the physical and behavioral differences between Turkish Angora and Persian cats, we should point out another important factor. In terms of health, Persian cats tend to suffer more from disease. Some of this is related to their brachycephaly. This is because a limited gene pool tends to pass on hereditary disease. One such disease in Persian cats is polycystic kidney disease.

As its names suggests, polycystic kidney disease leads to cysts on the kidneys which deplete their function. Eventually, they will lead to kidney failure, although it is a disease which can be slowed through management. They can also suffer from respiratory problems due to their flatten snouts (it is not as common in Traditional Persians). This leads to an increase in the likelihood of developing respiratory infections. Also, brachycephaly has been linked to heart problems. Coupled with a lack of exercise, it generally means Persian cats are more prone to health problems than Turkish Angora cats.

If you want to read similar articles to Differences Between a Persian vs. Angora Cat, we recommend you visit our Comparisons category.

Differences Between Border Collies and Australian Shepherds
8 Gray Cat Breeds
Differences Between German Shepherd and Belgian Shepherd Dogs
What is the Difference Between a Goat and a Sheep?
Related categories
The least...Ideal forWhat you need to knowNamesThe most...
Most read
1.
Best Names for American Bully Dogs
2.
What is the Difference Between a Donkey, a Mule and an Ass?
3.
Tamil Names for Dogs - With Meanings
4.
100 Popular Bird Names
5.
Can You Have an Otter as a Pet?
6.
The 5 Most Wrinkly Dog Breeds
7.
How long does a Cat Take to Adjust to a New Home?
8.
17 Best Spotted Dog Breeds
Doberman VS. German Shepherd - What Are the Differences?
Types of Persian Cats
Male Vs. Female Cats - Which Should I Adopt?
Top 10 Long-haired Cats
Doberman Pinscher vs. Rottweiler
Greyhound vs Warren Hound
Differences Between Rats and Mice
Cavapoo vs Cockapoo

Differences Between a Persian vs. Angora Cat 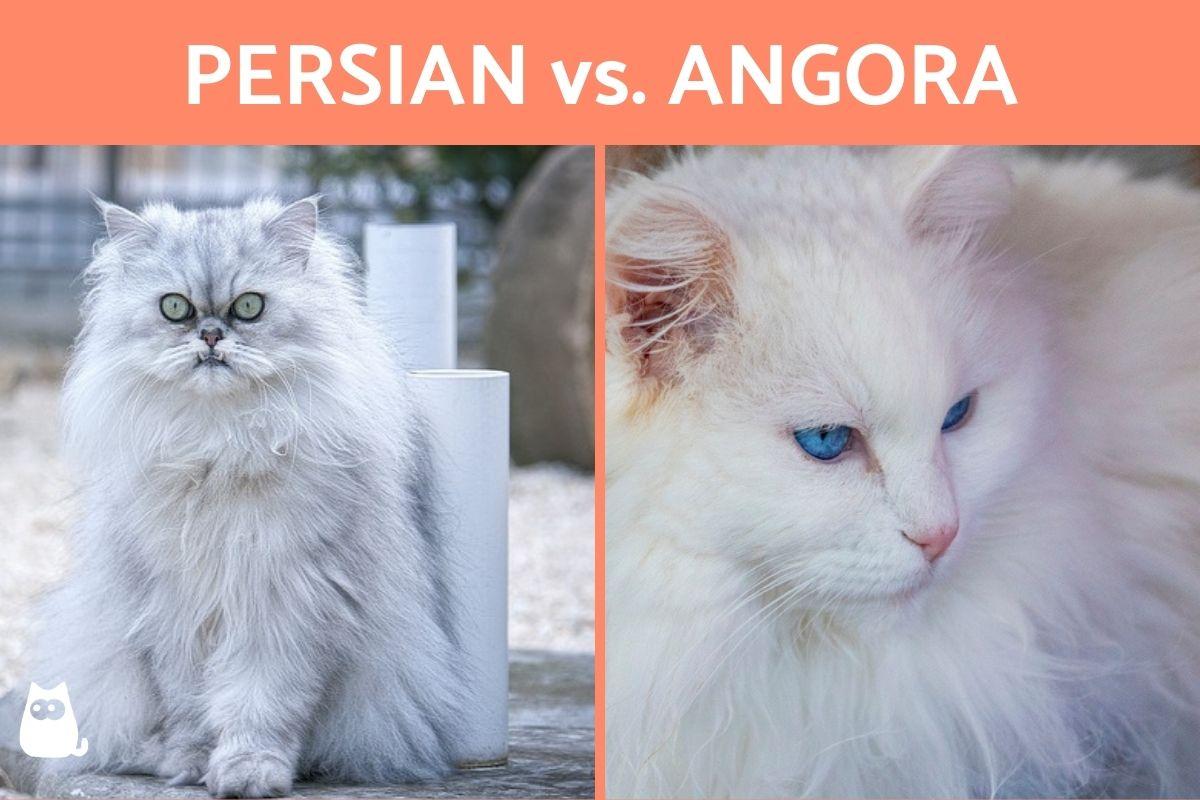 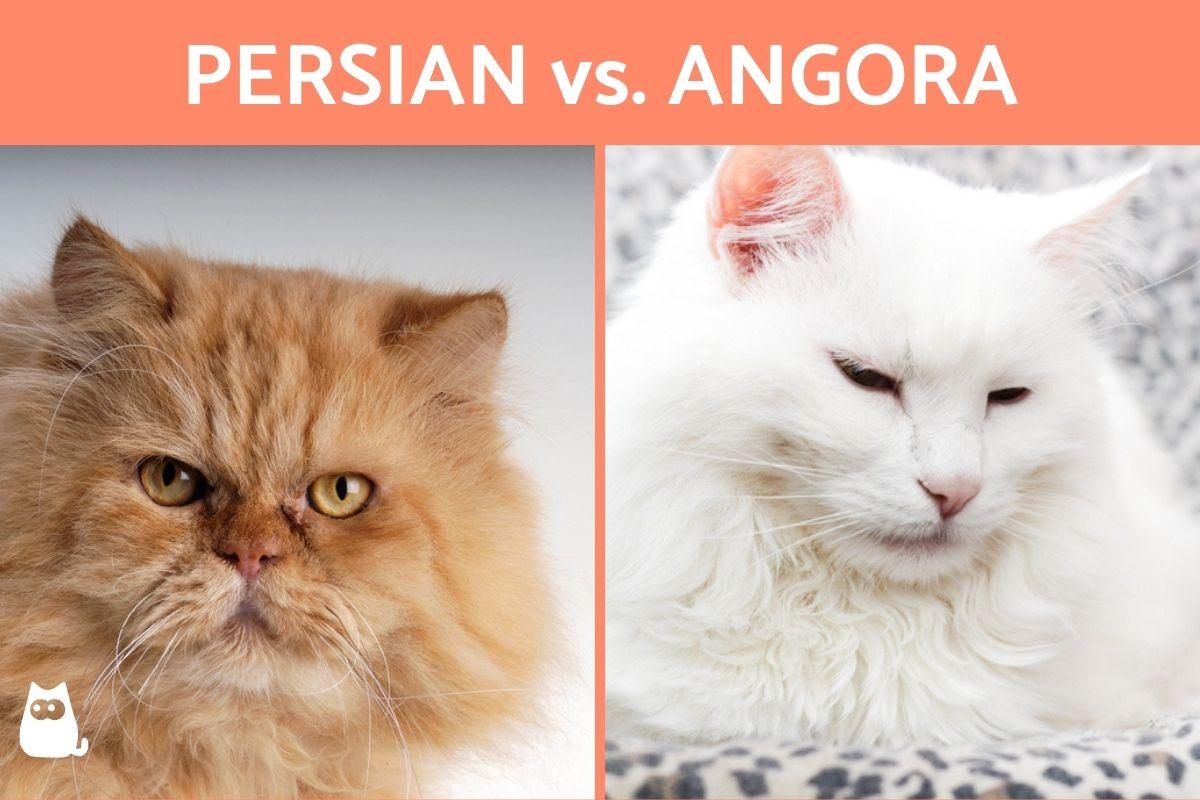 1 of 2
Differences Between a Persian vs. Angora Cat
Back to top