Differences between Male and Female Budgerigars

Budgerigars, shell parakeets or budgies are a kind of parakeet characterized by their friendly and sociable character, as well as for their easy adaptation to living in a home. As such, it's not surprising that the majority of bird lovers choose budgerigars as pets.

When it comes to budgerigars, two birds are better than one. In the wild, this species lives in groups; similarly, they don't tolerate loneliness very well when taken into captivity. We strongly recommend getting your pet budgie a companion if you can afford one.

For pet budgerigars, the best combination is male-female. Under no circumstances should you get two females, since, as you will see, their naturally territorial behavior could lead to disastrous consequences.

Do you want to get a companion to your pet parakeet? Stay with us at AnimalWised to learn the differences between male and female budgerigars; this way you'll learn to identify them properly and ensure their health and happiness. Read on!

You may also be interested in: Differences Between Male and Female Dogs
Contents

Differences in colors in male and female budgerigars

The cere is a membrane that covers a budgerigar's nasal passages; it's clearly noticeable at the top of the beak. You can discover the sex of your parakeet by taking a look at the color of this area:

This difference can be clearly seen when looking at adult parakeets, who have already acquired a definite color in their ceres. This gets more complicated if the budgerigars haven't reached adulthood, since both sexes show a light pink color. However, this color is more solid in males, while in females it's lighter - almost white - around the orifices.

Sexing a budgerigar by palpation

There are other anatomical differences between male and female budgerigars, but they're not noticeable by simply looking at them. It will be necessary to resort to palpation.

The difference that we're referring to is a cavity found in female parakeets that is used in the passage of eggs and is obviously not found in the male body. To see this difference, you should very carefully pick up the parakeet in your hands and softly feel the lower abdomen area.

If you're not used to performing this check-up, it can be very difficult to notice this anatomical difference through palpation alone. As such, this sexing method is not recommended, because all that happens in the majority of cases is that the pet gets scared and stressed.

You're not wrong if you say that each animal has its own temperament, but it is possible to distinguish generic behavioral differences between the two sexes of this species.

However, you can find females with male behavioral traits and vice versa; these are general guidelines.

Do you love budgerigars?

If you are passionate about parakeets and budgerigars and you're thinking of getting a budgie - although a pair is always better - you may be interested in our related articles:

If you want to read similar articles to Differences between Male and Female Budgerigars, we recommend you visit our What you need to know category.

Differences between Male and Female Budgerigars 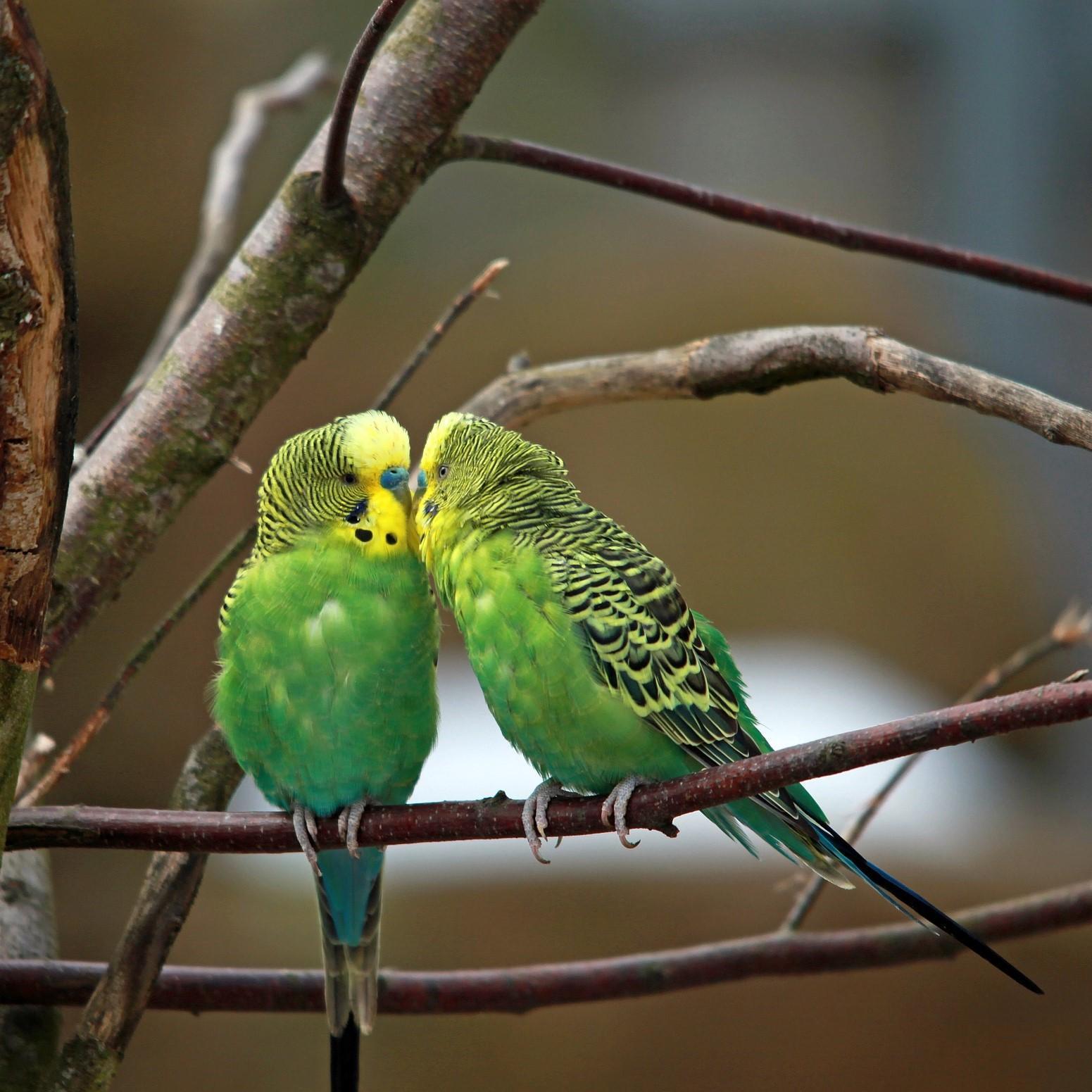 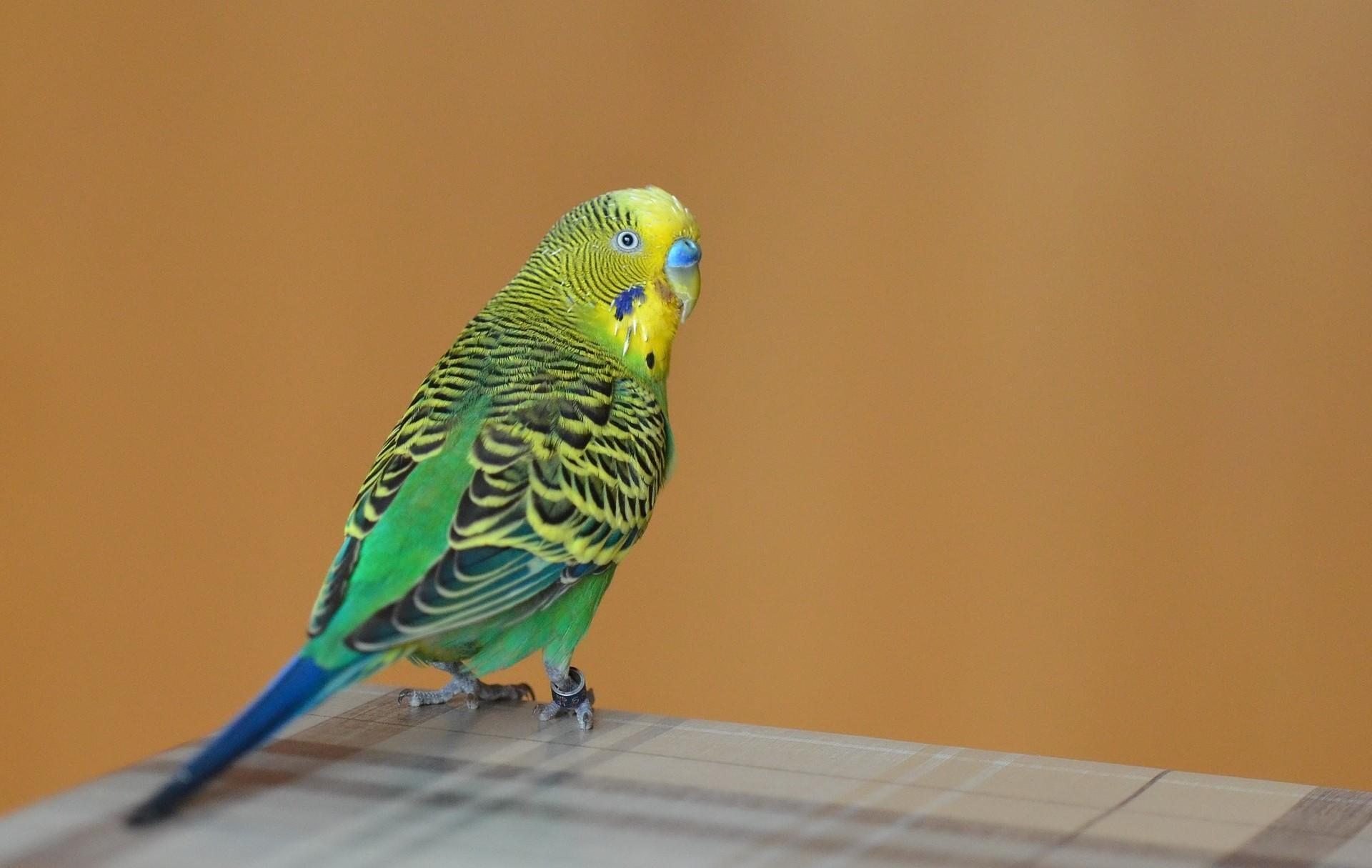 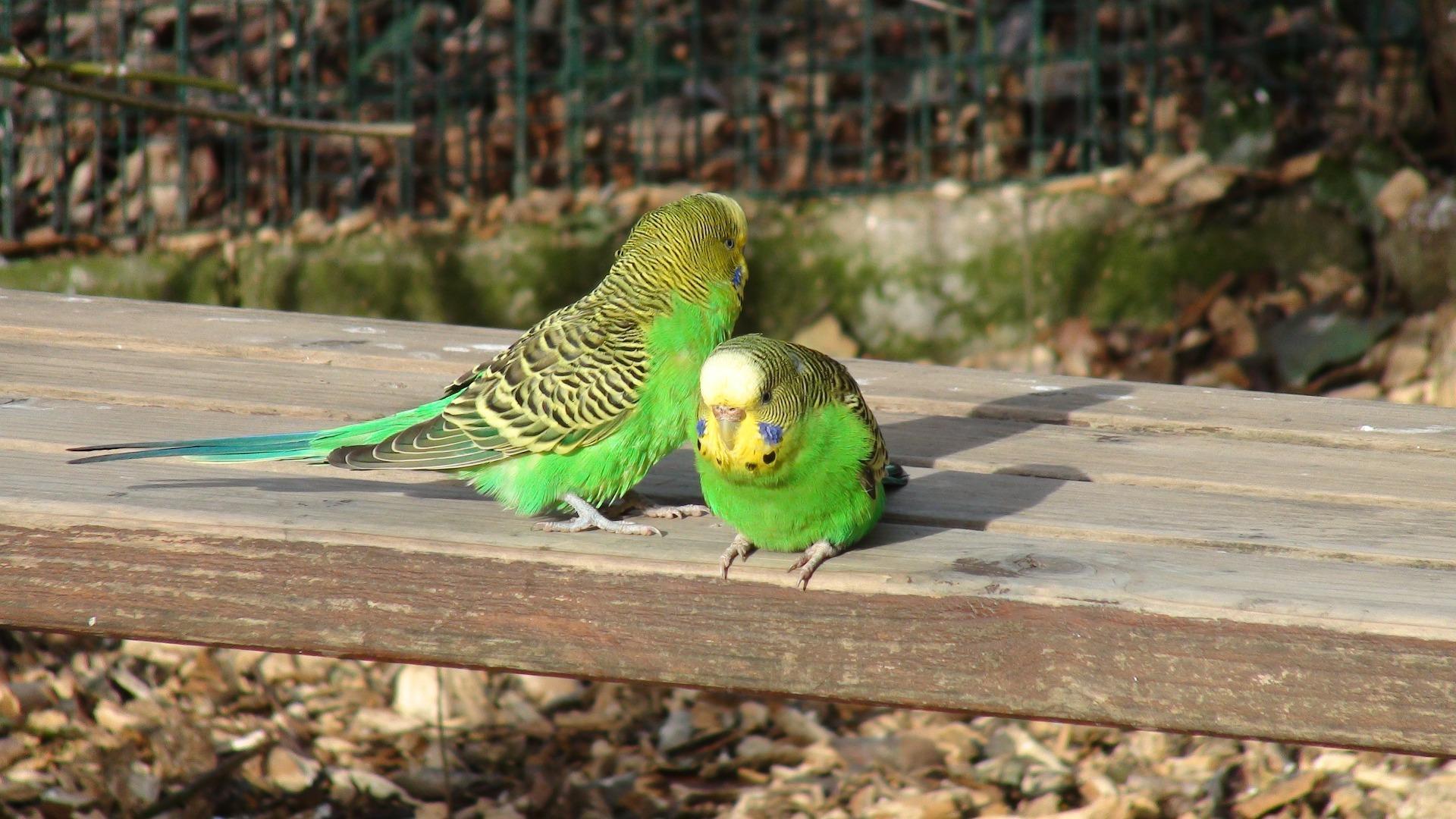 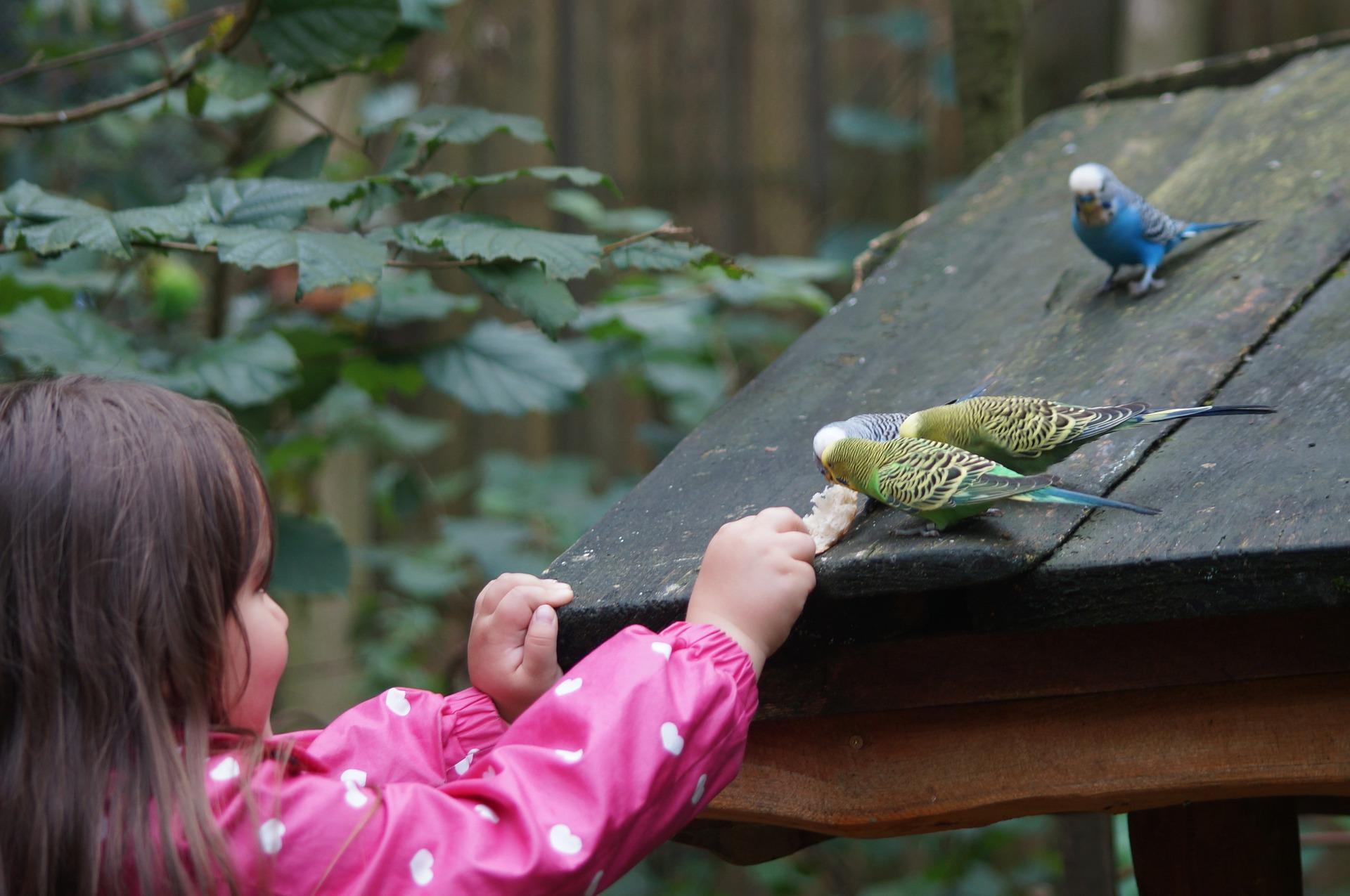