Have you just adopted a cat and love Disney? If so, this list is for you! When choosing unique cat name, we recommend that it doesn’t exceed 3 syllables, that it is easy to pronounce and is not easily confused with common vocabulary.

When choosing a name for your cat we always recommend using your imagination, being creative and taking your cat’s physical and personal characteristics into consideration! What better way to do this than by naming your cat after one of your favorite Disney cats? For more, keep reading here at AnimalWised and discover our list of over 30 Disney cat names for both male and female cats.

You may also be interested in: Disney Names for Dogs
Contents

Before we get started, we should also mention that we haven’t only included Disney cats in our list, but also famous cats from movies. In addition, we’re including all cats into this mix, famous lions, tigers and panthers.

Don’t worry, our list is not nearly finished! We still have some more famous cat names (female) from movies for you to choose from:

Are you looking for a male-specific Disney cat name? If so, this list is yours!

Have you found the perfect name for your newly adopted cat from this list? If so, don’t hesitate to post it into our comments section! And if you think we’ve forgotten to mention an important name, let us know which one it is! Which is your favorite Disney cat?

If none of the above names fit your cat’s personality, don’t worry! We have some more unique cat name options for you:

If you want to read similar articles to Disney Names For Cats, we recommend you visit our Names category. 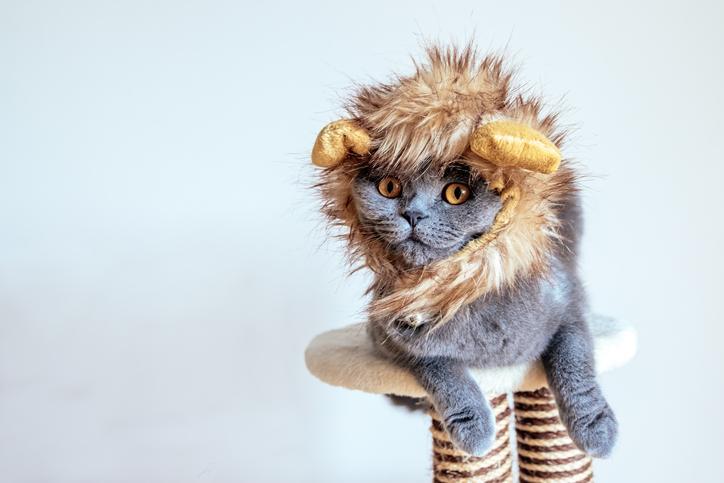 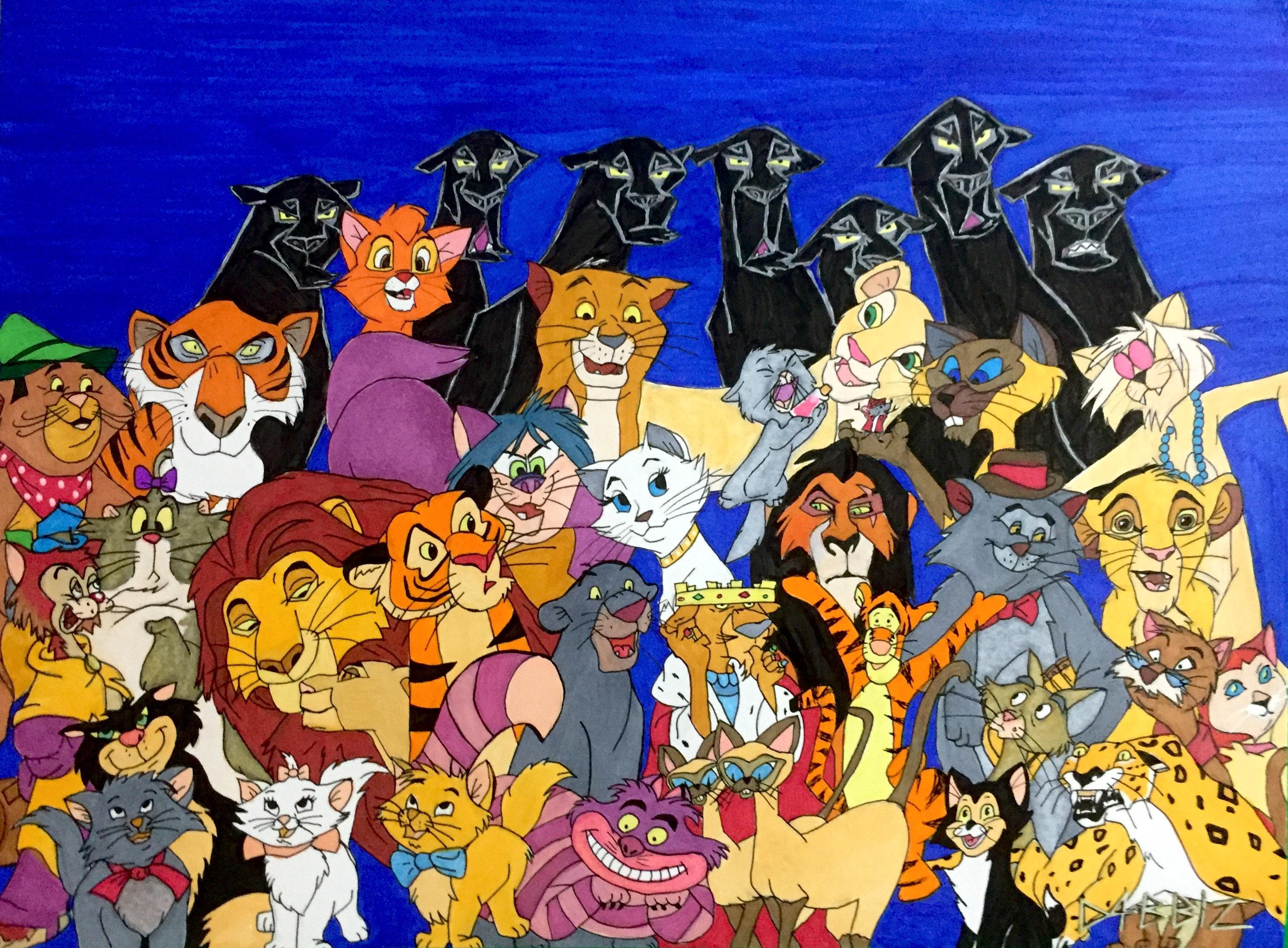 1 of 4
Disney Names For Cats
Back to top