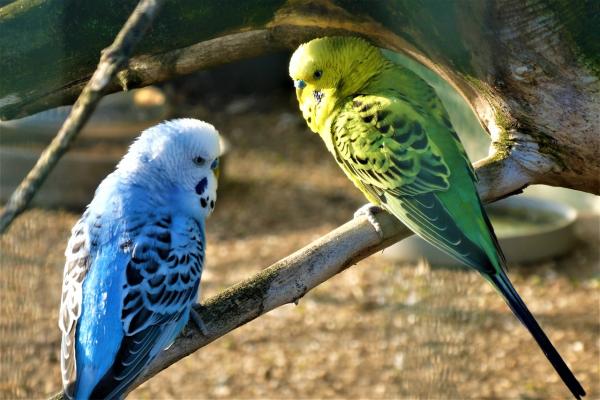 Many people purchase a parakeet because their find their birdsong and chirping to be an enjoyable sound. Not only is it pleasant for us, but it is a necessary form of communication for the bird. However, we may not think as much about whether the parakeet enjoys our sounds. This doesn't just mean the sounds we make from our bodies, but the noises and music our every day activities can provide. The parakeet's birdsong is said to not be as musical as other birds, but does this mean they do not like music?

At AnimalWised, we ask the question do parakeets like music? We understand what kind of relationship parakeets have with human-produced music and if there is a specific type of music they may like.

Parakeets and their relationship to music

Parakeets are generally cheerful birds which love to chirp constantly and show their joy. In addition, they are very sociable. Not only do they like to have company, it is a necessity if we adopt a parakeet to provide a companion with them. If parakeets are left alone, their well-being can be seriously affected and many do not survive long. Part of why a parakeet sings is to communicate with their partner.

Given their sociable and noisy character, it is understandable we may ask whether parakeets like music? If they love company, they may experience music as a way to feel less alone. In general, parakeets love to hear general noises and it is quite common for parakeets to enjoy listening to music. How do we know this? Its because parakeets love to dance!

Not only do parakeets love to dance to music, but they will bop along to ambient noises. You can see this in the many examples of parakeets (also known as budgerigars or budgies) dancing to music on YouTube.

However, you will need to bear in mind that this behavior will depend on the individual parakeet. In general, English budgerigars are calmer than Australian parakeets, so you may be more likely to see the later enjoying and dancing to music. This doesn't mean budgies do not also enjoy music, it just means they may not be as demonstrative as other parakeet or bird types.

There is a study from the University of Helsinki published in 2015 that showed classical music modifies the brain chemical structure of the people who listen to it. This is because the genes which secrete dopamine, a hormone associated with happiness and pleasure, were activated by music. One of these genes is known as alpha synuclein, a gene which humans share with songbirds.

Since this study confirms we can be happy when we to listen to music, parakeets will likely follow in a similar way. So it can be said that parakeets do like music, since it makes them happy and active. Don't hesitate to test our their tastes and try playing your favorite music with them.

If you have just adopted a parakeet and don't yet know what to call them, take a look at our suggestions of over 100 parakeet names for all bird types.

It is not only music we should share with our pet parakeets. Parakeets can be happy in generally noisy environments due to their sociable nature. Since wild parakeets fly in large flocks, they seem to have a greater tolerance for noise than other companion animals (although we explain more below). If we are unable to spend more time at home, we can leave the radio or television on to help them feel accompanied.

Remember that even though you put on music or leave the television on, the parakeet is a very active animal that needs entertainment. They must have several games and objects with which they can play and exercise. Also, if you have enough space, your pet parakeet will be much happier if they are with another budgie and if they can have some time flying about the room.

However, no bird will like to be blasted with music all the time. While parakeets can enjoy music more than other animals, they will still need time to rest and be quiet. We can't play heavy metal 24 hours a day and expect the parakeet to remain calm. Stressful music can cause the bird to become stressed.

In general, higher pitches and tones are easier for the parakeet to register. They may enjoy brighter music which can sparkle like their own birdsong. One of the great joys of caring for a budgerigar or parakeet is to get to know them and their personality. Try different styles, see what they like and play it as a treat.

If you want to read similar articles to Do Parakeets Like Music?, we recommend you visit our Facts about the animal kingdom category.

Why Can Parrots Talk Like Humans?
Why Do Cats Like Boxes?
Is it Wrong to Treat a Dog like a Baby?
What Sounds Do Cats Hate?
Related categories
Endangered animals
Most read
1.
What Animal am I According to my Zodiac Sign?
2.
What Does It Mean When a Cat Shows Up at My Door
3.
The 10 Most Solitary Animals in the World
4.
Examples of Vertebrate and Invertebrate Animals
5.
Differences Between Crows, Ravens and Rooks
6.
10 Smells that Attract Cats
7.
How Many Types of Lions Are There?
8.
Animals With Scales - A Full List
Do Cats Like to Be Kissed?
Do Dogs Like to be Hugged?
Do Cats Like Hugs and Kisses?
Why Do Cats Like The Sun?
Why do Dogs like the Sun?
Do Dogs Look Like Their Owners?
How Long Do Budgerigars Live For?
5 Signs that your Cat is Bored 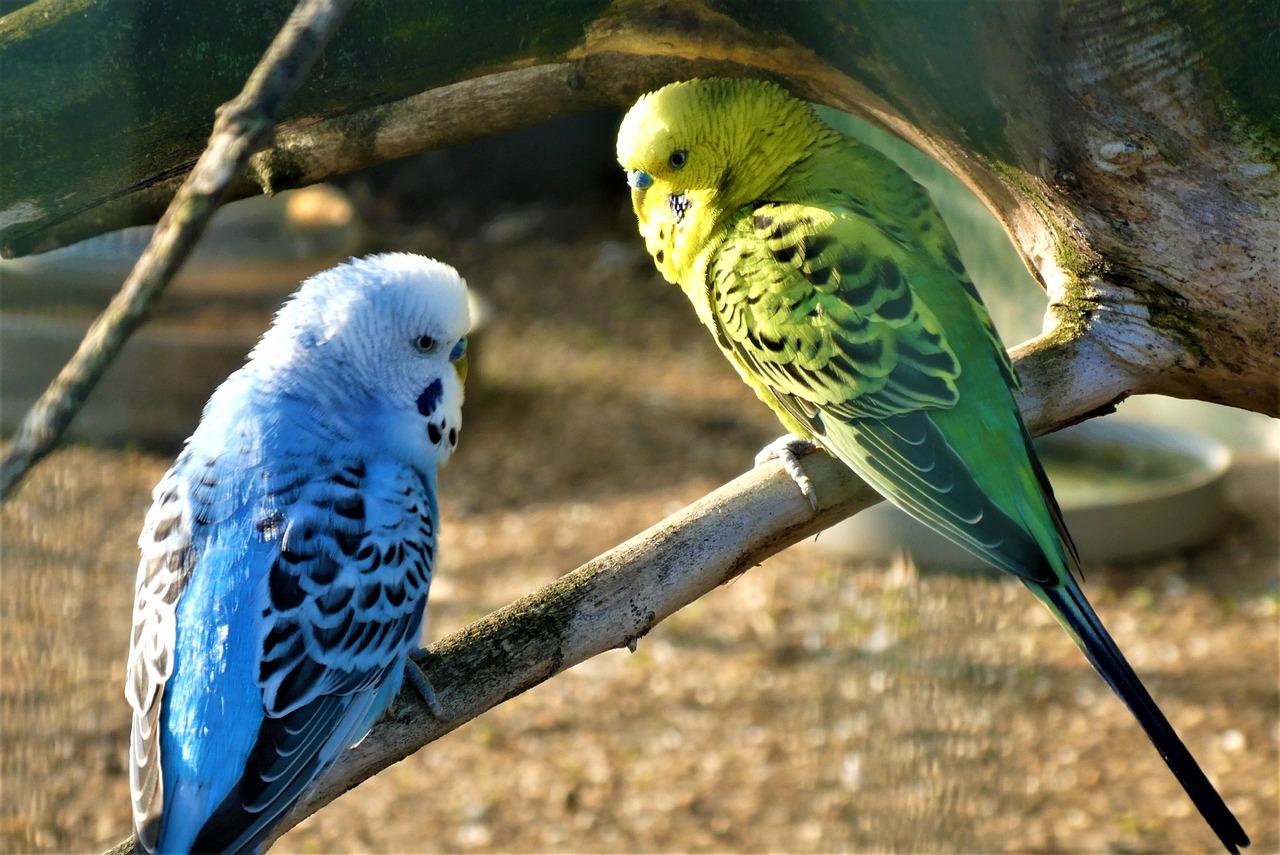 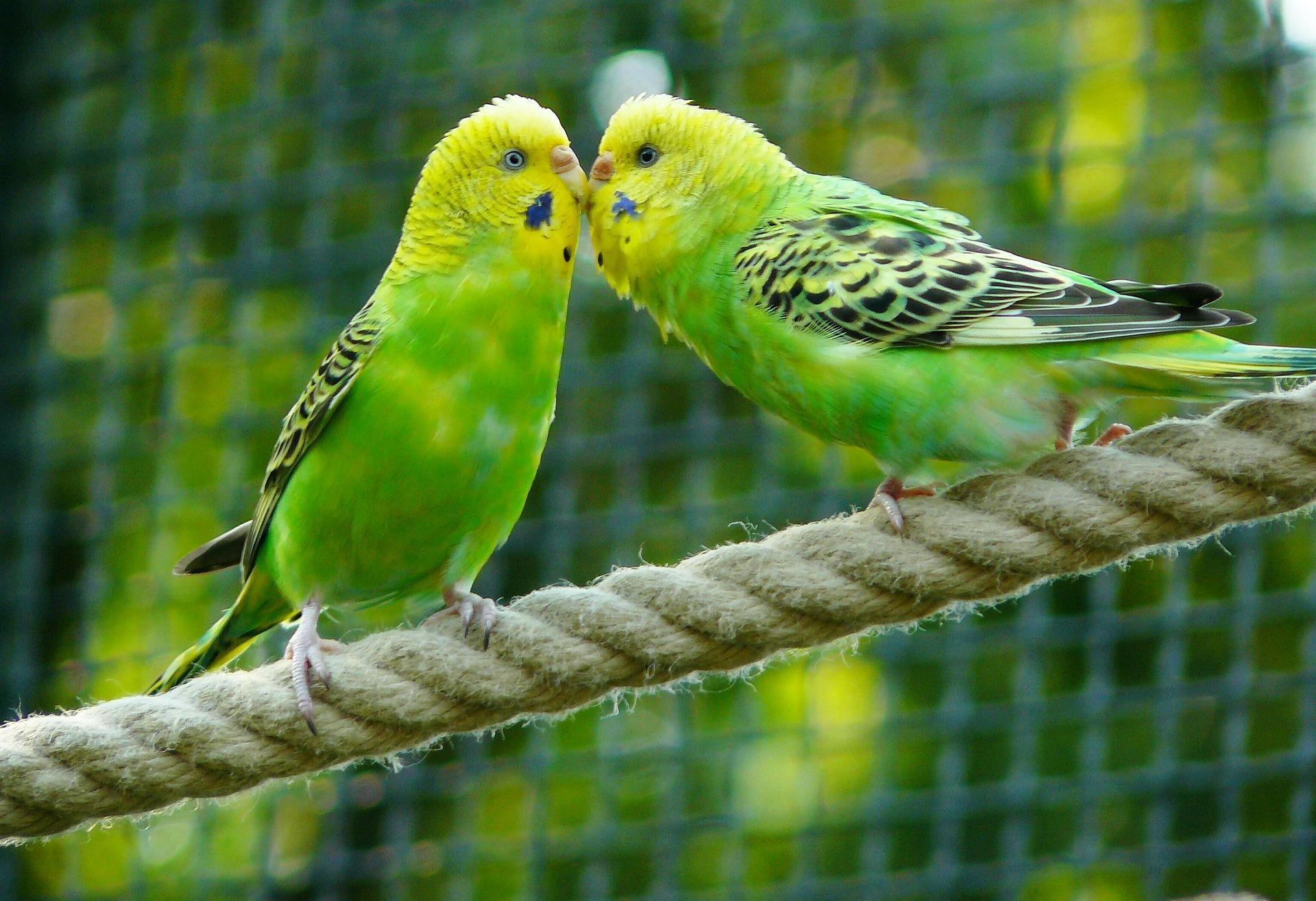