Furosemide For Dogs - Side Effects 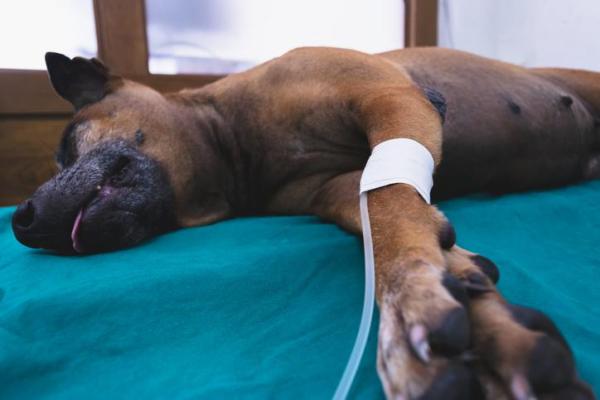 Furosemide for dogs is one of the most commonly prescribed diuretics for dogs which favors the elimination of liquids. This diuretic can only be prescribed and administered to a dog following strict veterinary control. Self-medicated Furosemide is never advisable, as if not administered correctly, it can have serious consequences.

Keep reading here at AnimalWised for more about the side effects of Furosemide for dogs, its recommended dosage and its possible contraindications.

You may also be interested in: Prednisone for Dogs - Dosage and Side Effects
Contents

So, what is Furosemide for dogs used for? Furosemide is an active substance with diuretic effect, which means that it serves to remove fluids that have accumulated in excess in the body. Furosemide is also used in human medicine. It is important to know that, at present, there are other diuretics on the market, such as torasemide, which are also prescribed by veterinarians and are considered more effective.

The most common use of Furosemide for dogs, however, are for canines suffering from kidney problems. This drug can be administered for both short or long terms.

For more, we recommend reading our article where we discuss kidney failure in dogs.

What is Furosemide for dogs used for?

The effect of diuretics for dogs is generally rapid, although this time of action and maintenance varies depending on the active ingredient selected by the veterinarian. Once your dog begins treatment, the elimination of fluids will be obvious, evident in the form of a dog urinating in abundance. This form of treatment usually improves a dog’s condition quickly. For example, a dog with a pulmonary edema usually experiences coughing and breathing difficulties, since the presence of fluid in the lungs interferes with its ability to receive sufficient oxygen. With the use of diuretics, it is sought that the breathing improves and coughing is reduced.

This drug can be presented in two forms:

Both Ffurosemide injections and Furosemide tablets must be prescribed by a veterinarian. Likewise, both forms offer the same results, although it should be noted that injectable Furosemide is usually more effective and faster than when taken orally.

In addition, depending on how the treatment progresses, the dosage may be modified, as well as the number of times it should be administered per day. If your dog has already received Furosemide in the past, do not offer it the same dosage. If not re-examined, the dosage may be too high or too low and could result in dog poisoning.

Furosemide for dogs: side effects

One must bear in mind that, since Furosemide promotes the elimination of fluids in the body, it is crucial that hydration is monitored and controlled. Improper administration of diuretics can cause dehydration in dogs. Therefore, in the most severe or acute cases, Furosemide will have to be administered directly by the veterinarian. For this, a dog is admitted and, intravenously, both diuretics and fluids are administered. In this way the balance between the liquids that are replaced and those that are lost is controlled.

Although this medication generally has a high safety margin, it does carry some side effects. The most common furosemide in dogs side effects include transient diarrhea, and, if dosage is not controlled, intoxication. Furosemide poisoning in dogs is serious, and if any of the below poisoning symptoms are noticed, we recommend consulting a veterinarian as soon as possible. Symptoms of Furosemide in dogs poisoning include:

Contraindications of Furosemide for dogs

As for contraindications, caution should be taken in dogs with low blood pressure, dehydrated dogs, dogs suffering from kidney disease, dogs with liver problems or dogs with diabetes. Extra care should also be taken with pregnant or lactating dogs. Likewise, its administration in elderly dogs or dogs with low immunity should be closely monitored.

For more, we recommend reading our article about liver failure in dogs.

If you want to read similar articles to Furosemide For Dogs - Side Effects, we recommend you visit our Medicine category.

1 comment
Rating:
Pat
06/09/2020
My dog is taking 60 mg of furosemide 2x/day going on 3 weeks. She has the normal excessive thirst/peeing side effect. But the last several days she has just been non stop peeing. Even when she is laying down in the floor pee is coming out. When she is walking she is dripping urine. I know this is not normal because this is the second dog I’ve had with chf. Is the dosage too high?

We simply can't answer your question as there are too many mitigating factors. You will have to speak to your veterinarian.
Furosemide For Dogs - Side Effects 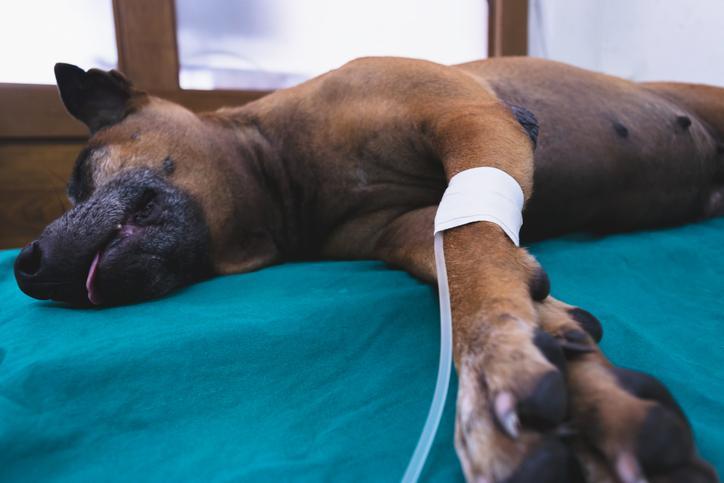 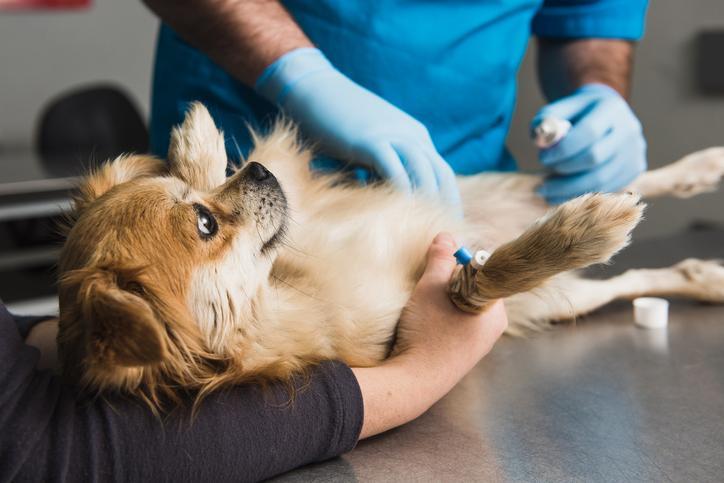 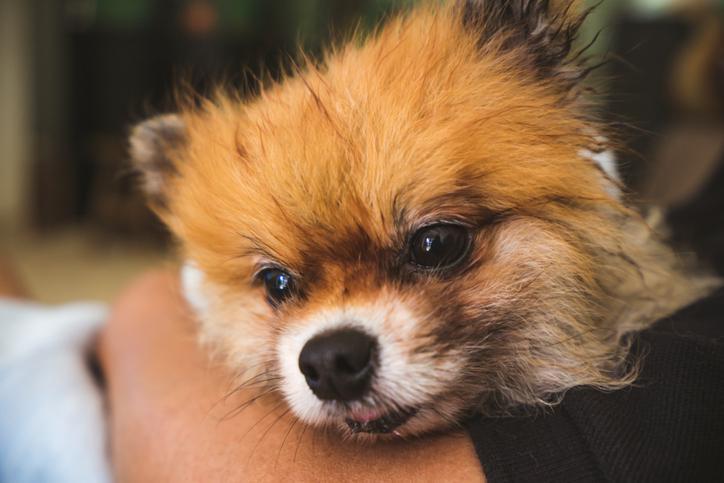 1 of 3
Furosemide For Dogs - Side Effects
Back to top