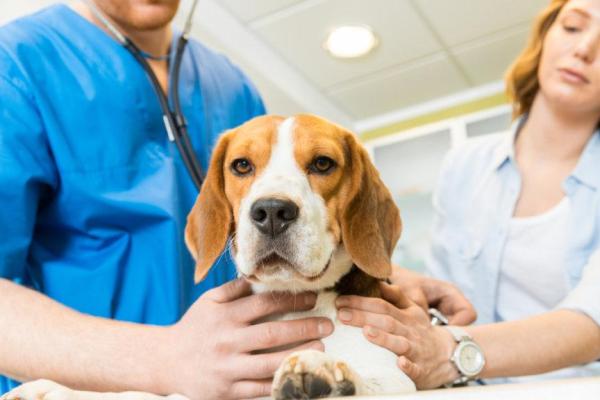 As with all mammals, a dog's liver is a vital organ and as such carries out functions necessary to maintaining life. Specifically, the liver removes toxins in the blood and passes them out as part of various biological cycles. For example, ammonia is converted to urea which is then exited the body via urination. Enzymes are also created to break down nutrients which are later given to different cells. Such fundamental action within the body means that if the liver fails for any reason, the entire well-being of the animal is threatened and mortality rate is high[1].

Whether due to liver disease or a physical injury, liver failure in dogs needs to be stopped or the animal will die. AnimalWised brings you the causes, symptoms and possible treatment of canine liver failure so that you can spot any problems as early as possible. The earlier the intervention, the better the prognosis for your dog.

You may also be interested in: Symptoms of Liver Failure in Cats
Contents

Background on liver failure in dogs

Liver failure is also known as hepatic insufficiency, hepatic being an adjective applied to anything related to this organ. There are various reasons why a liver may fail, but the first thing we need to recognize is one of its most unfortunate aspects. Liver disease, i.e. any disease which negatively affects the liver, often begins asymptomatically. This means the disease is present, but the outward signs are not evident when looking at the dog's physical appearance and behavior. Inside, the liver disease may be destroying the liver and posing a serious threat to the dog's health.

The root cause of liver disease leading to liver failure is often due to an infection, genetic predisposition or lifestyle issues. However, trauma can also be at fault. Failure of the liver will usually occur in one of two ways:

As dogs cannot communicate their feelings verbally, we need to keep a keen eye on any changes in our dog's well-being. Unfortunately, with liver failure, the prognosis does not always look good once symptoms do begin to appear. In a 1995 study of chronic hepatitis and chronic cirrhosis in dogs, 94% with chronic cirrhosis died within a week of diagnosis[2]. Those with chronic hepatitis, however, did manage to live up to 4 years after diagnosis.

Causes of liver failure in dogs

If we can say that there are two main types of liver failure in dogs, its cause can be incredibly varied. Many diseases may degenerate the liver to the point of partial or total failure. Some cause of liver disease may be due to:

Types of liver disease in dogs may stem from one or a combination of these causes. They include:

Some breeds may have specific liver function problems which affect them more than others. One common problem in Shar Pei dogs is a disease known as Shar Pei fever. This condition leads to swelling and fever symptoms. Proteins can then build up in the liver and kidneys resulting in their failure.

Symptoms of liver failure in dogs

Different causes of liver disease usually result in very similar symptoms of liver failure in dogs. This is because the essential outcome is the same; the liver is unable to fulfil its different functions. The results may manifest themselves in signs such as:

Gastrointestinal signs may also present if liver failure is present in dogs. They may include:

However, these above signs are shared by many gastrointestinal conditions. If the liver is affected, they will usually be in conjunction with more specific problems. This is why a veterinary examination is so important.

Diagnosis and treatment of liver failure in dogs

If you take your dog to the vet after observing these different symptoms of liver failure in dogs, they will need to run the appropriate diagnostic tests such as:

Treatment of liver failure in dogs will depend on the initial cause. Once diagnosis is achieved, then they will decide on the correct course of treatment. If the problem is due to blocked veins or a shunt, then surgery will likely be needed to repair the bypass or clear blockages. This will also happen if there is a blockage in the bile duct.

Surgery may also be an appropriate intervention if a tumor or cancer is present. In this case, the overall intervention may also include other cancer treatments such as chemotherapy. The extent of the cancer will also need to be determined. If the initial cause is an infection, then antibiotics and other treatments will likely be administered. Recovery and prognosis will depend on the amount of damage done to the liver. If the extent of the damage is too grave, it will mean end stage liver failure. End stage liver failure requires palliative care and the vet may even recommend they euthanize the dog.

Prevention of liver failure in dogs

As liver failure in dogs has many different causes, many of them cannot be actively avoided. However, since lifestyle is a big factor, there is a lot we can do to best prevent it. Prevention includes:

If you want to read similar articles to Liver Failure in Dogs, we recommend you visit our Other health problems category.

1 comment
Rating:
Chantal Andersen
22/10/2019
Excellent and most comprehensive article that I have read about liver failure in dogs...it includes much more information than any other source about the realistic potential causes of liver failure such as eating things outside in high disease transmission areas. Also, it addresses the potential of skin tumors and hemangiosarcoma causing liver disease. Thank you for sharing the most informative, all encompassing article on this heart-breaking disease. 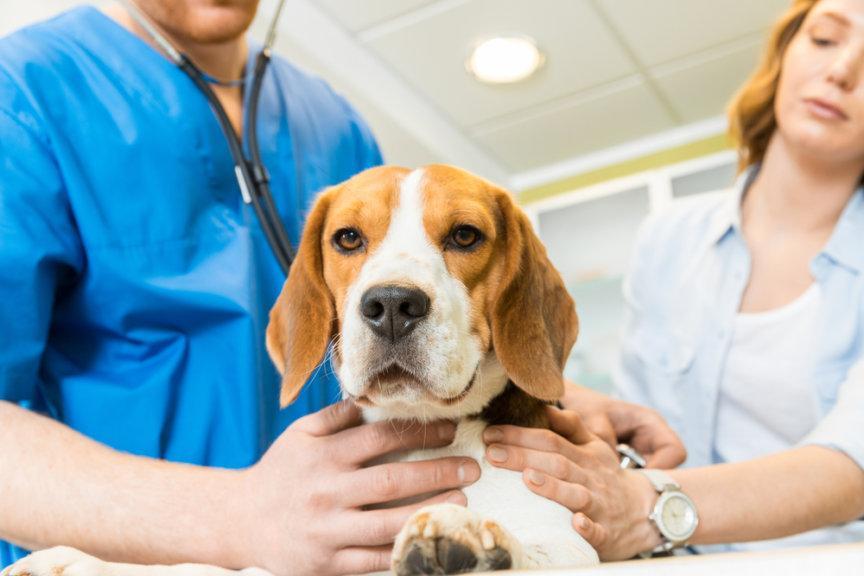 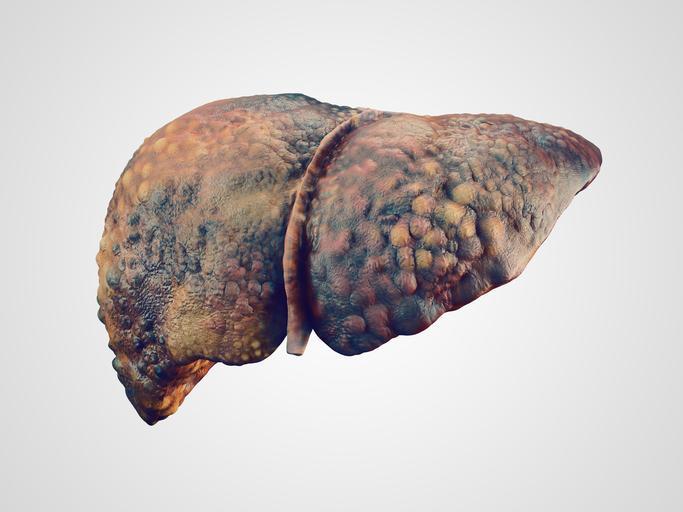 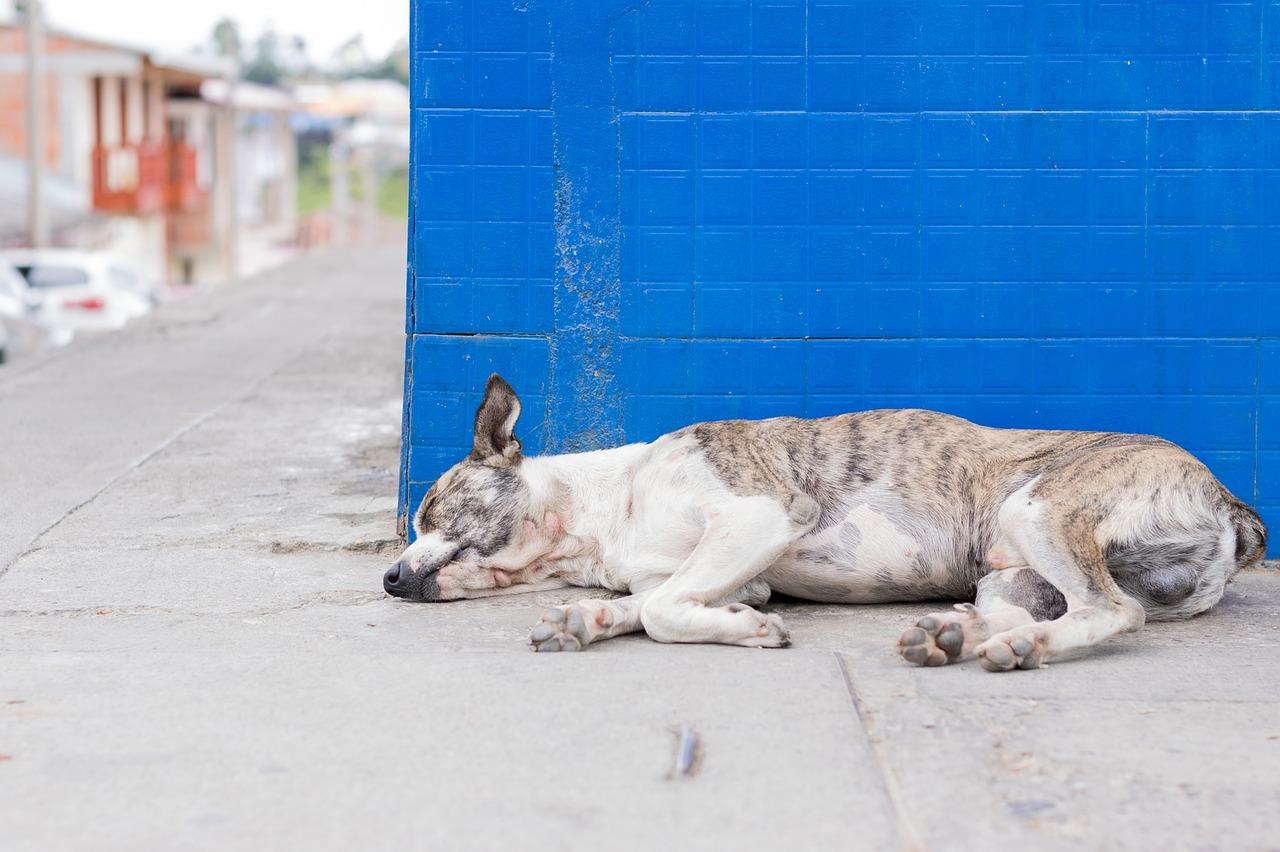 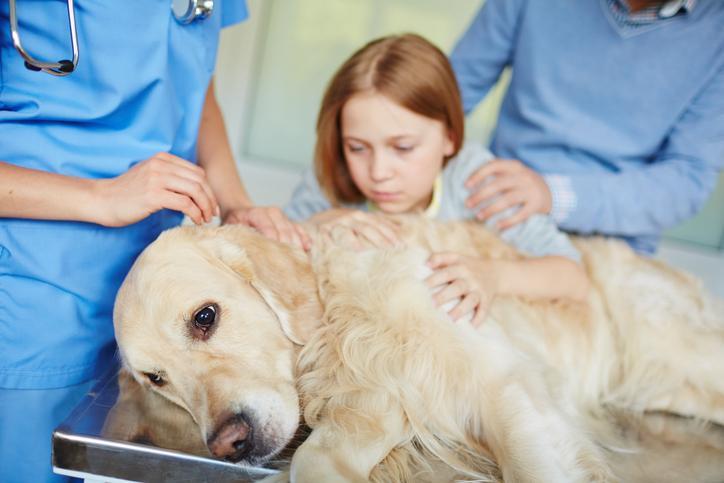 1 of 4
Liver Failure in Dogs
Back to top