Giardia in Dogs: Symptoms and Treatment

Also known as parasitic diarrhea, Giardia or Giardtiasis is an infection that can affect both humans and animals. It is caused by a parasite called Giardia duodenalis and, as you may have suspected, has diarrhea as one of its main symptoms. This parasite is pretty common in dogs around the World so, at AnimalWised, we'd like to let you know the symptoms and treatment of Giardia in dogs, so you know what signs to look out for and learn how to treat it accordingly.

You may also be interested in: Parasites in Dogs - Types, Symptoms and Treatments
Contents

As mentioned above, Giardia duodenalis, also know scientifically with other names such as G.intestinalis or G. lambila , is a parasitic infectious disease caused by a protozan parasitewith several genotypes, which can affect several species, commonly dogs and cats [1]. The most common protozoan genotype that appears in dogs is C and D, and its symptoms can be compared to human's "travelling diarrhea".

Giardia can live in an infected dog's gut in a fragile form, or outdoors in enclosed water or feces, where this parasite can in fact survive several months. According to The Canadian Veterinary Journal most cases occur in dogs of under one year of age[2], with 73% of cases occurring in puppies, those living in kennels, breeders and research facilities the most prone to catching this parasite [3].

The only way in which a dog can get type C or D Giardia is by intake of giardia cysts which are found, as mentioned above, in humid areas or in ground where there is fecal matter. Reservoirs, places with a humid climate or lakes are common places where giardia can proliferate.

Once the dog has ingested the contaminated ground or water, it will take from 5 to 12 days for the infectious parasite to convert into stool, which is when the parasite is ready to reproduce and affect others.

Although in healthy adult dogs giardia can be transitory and have no further complication than its symptoms, puppies and elderly dogs can have more fatal consequences if they are not treated in time.

Symptoms of giardia in dogs

You should know that the symptoms of giardia in dogs may vary. The older the dog is, the more difficult it will be to identify them, as they are not as clear as in puppies. Note that symptoms[4] can be either sudden, temporary, intermittent or chronic depending on the type of giardia, so make sure you're on guard:

Most animals will not present any of these symptoms at all.

If you notice any of the symptoms described above, you should take your dog to the vet so they can be diagnosed accordingly. The vet may ask for stool samples for a direct smear test, a fecal flotation in order to detect cysts in the dog's stool and/ or a fecal ELISA assay and direct fluorescent antibody in order to detect giardia in cases where symptoms are not that evident.

How to treat giardia in dogs

Once your dog has been diagnosed with giardia, you vet will prescribe oral medication in order to treat this parasitic disease. This treatment can last from 3 to 10 days. Your vet will also prescribe a specific shampoo with which you should bathe your dog in order to get rid of any possible stool that may have cysts and could perpetuate your dog's condition.

On the other hand, there are also several things you can do at home to improve your dog's condition:

If your dog is still a puppy or is an elderly dog, constant supervision of their hydration is highly important in order for the prognosis to be favorable.

Can I get giardia from my dog?

Can humans get giardia from dogs? This is a common question, as we can contract certain types of giardia too. However, possibilities of contagion between dogs and humans are small, due to the fact that the genotypes that affect both species are usually not the same.

Parasites will only infect human if they have undergone a period of maturation, which has to be undergone in the feces, which is why it's important to wash your hands thoroughly after having cleaned your dog or have manipulated fecal matter.

The only way of contagion, although not likely, is fecal to oral. This means that if your dog has previously liked their anus and then licks you in the face, there is a chance for parasite eggs to pass on to humans, although chances are remote.

If you want to read similar articles to Giardia in Dogs: Symptoms and Treatment, we recommend you visit our Parasitic diseases category.

1 comment
Rating:
Linda Powers
16/11/2019
The name of a over the counter med that I can purchase for my dog that has giardia
Giardia in Dogs: Symptoms and Treatment 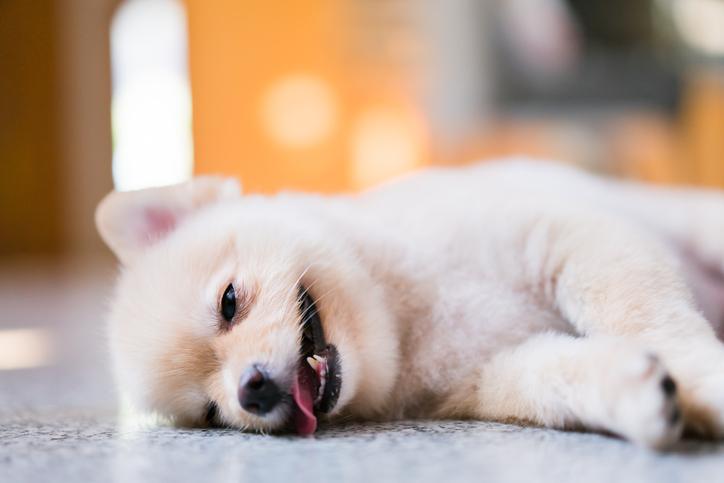 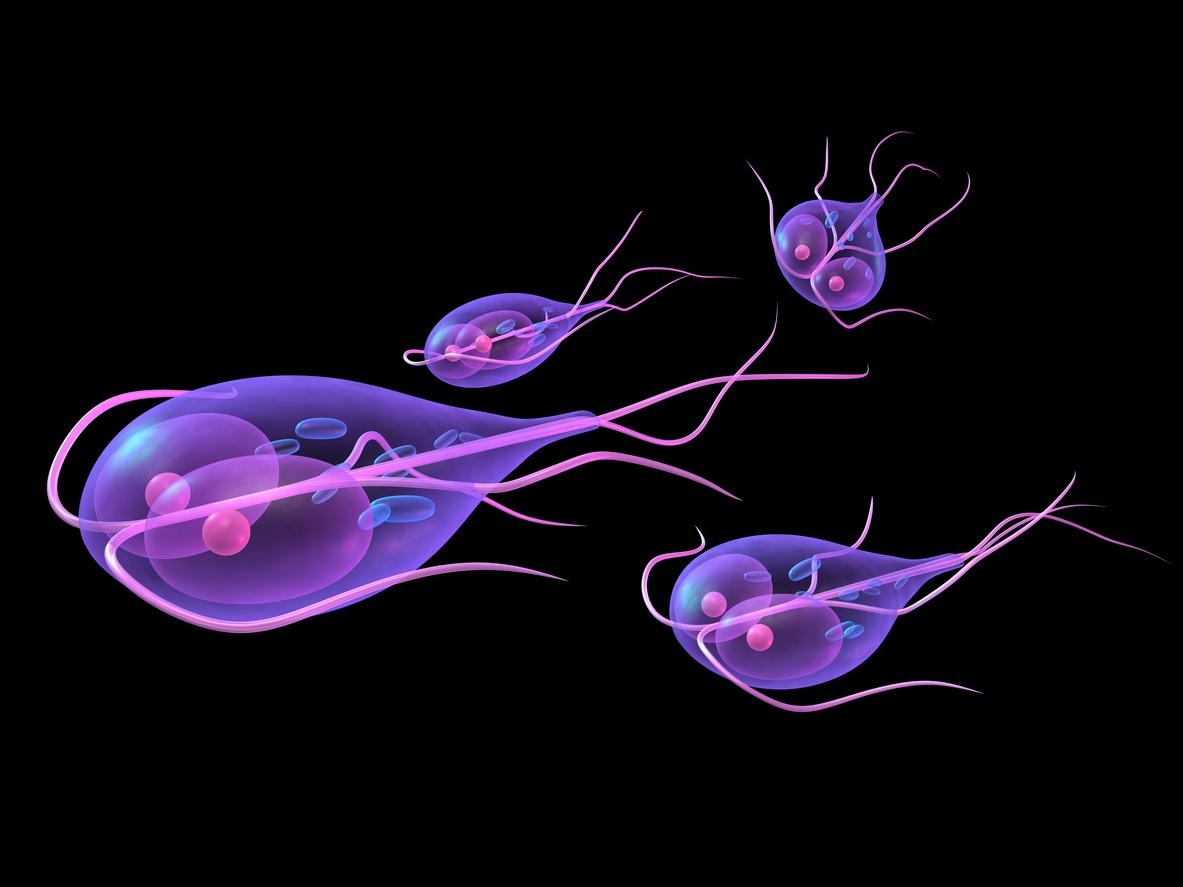 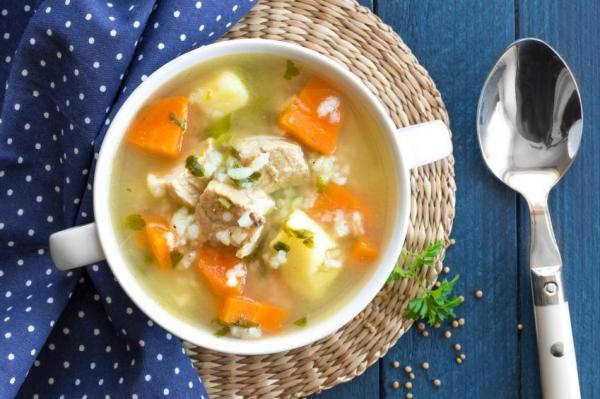 1 of 3
Giardia in Dogs: Symptoms and Treatment
Back to top