Interferon or, to give its full name interferon alfa2-b, is a drug which is used in both human and veterinary medicine. While it has various uses, it is most commonly used to treat disease affecting the immune system. This includes feline immunodeficiency virus (FIV) and feline leukemia virus (FeLV). While neither of these diseases have a cure, drugs like interferon are used to manage the cat's symptoms and improve their quality of life. Interferon comes in various applications, including as an oral medication or even used in eye drops.

In this AnimalWised article, we look at interferon for cats. Specifically, we look at its uses, dosage and treatment options. As with any prescription medication, we need to make an appointment with a veterinarian before we can see if it is beneficial to our cat.

You may also be interested in: Cyclosporine Uses for Dogs - Oral and Eye Solutions
Contents

What is interferon for cats?

Interferon is an immunomodulator, i.e. the active agents used in drugs for treated immunodepressed conditions. While we call the drug interferon, interferons are a type of cytokine, proteins which regulates and makes adjustments to the immune system. This can do this by increasing or decreasing its ability to produce antibodies. Interferon cytokines can be divided into two types. Type I interferon includes alpha, beta and omega while type II interferon includes the gamma protein.

In cats, interferon is mainly used to improve, strengthen and restore immune function. This is usually due to a disease which has compromised the immune system, often a virus. It can be given to cats in various administrations, including oral medication, injection or even in eye drop form. The type of administration depends on the use of the drug, something which will be determined by a veterinarian. Following their guidelines is imperative in both type and dosage of interferon.

While interferon is prescribed by veterinarians all over the world, there are no completely conclusive studies on its efficacy. However, there are sufficient studies which provide enough evidence to show it has the potential to provide some benefit in the initial stages of certain diseases. In any case, success of the treatment will depend on the individual case, making it difficult to predict its effectiveness.

What is interferon in cats used for?

There are several diseases for which interferon is prescribed. Its efficacy is variable depending on the disease it is being used to treat. The main conditions treated with the use of interferon in cats include:

The most common disease interferon is used to treat is feline immunodeficiency virus (sometimes known as feline AIDS). There have been positive results recorded with this type of drug treatment. Other publications also support interferon being used to treat feline leukemia, although further study is required. In both cases, lessening the effects of symptoms has been recorded.

Interferon has been used for other diseases related to immunodeficiency such as feline calicivirus and feline rhinotracheitis. While there are even fewer results to prove its effectiveness in this area, it has shown some positive results. Infectious peritonitis, chronic stomatitis and herpes keratitis are other pathologies for which interferon has been used and at least some supportive data can be found.

What studies do seem to suggest is that interferon should not be used for these diseases in their advanced stages. The reason is that it simply wouldn't be effective. Its administration will likely be used more in the future, but this will depend on the outcome of verifying studies. It is very important to remember that interferon is not a cure for any of these diseases. Rather, it is a palliative treatment to improve their quality of life.

Can you use human interferon on cats?

Before interferon was manufactured specifically for cats, human recombinant interferons were used in an attempt to improve living conditions of cats affected by feline AIDS and feline leukemia. The results were inconclusive and did not support its use. Since an alternative has now been created for veterinary use, this is what needs to be administered for the most effective results.

Types of interferon administration in cats

As we state above, interferon comes in different forms. The most common administration of interferon is in the form of a subcutaneous injection. The injection is placed under the skin and is the most direct way of giving the drug. This is especially used for cats which are suffering from FIV or FeLV. The injection is one of the fastest-acting ways to administer interferon.

One of the key differences in determining what way interferon should be administered is due to the action required. Oral interferon tends to be used to bolster the immune system. Interferon injections tend to be used in an antiviral capacity, even if it does not decrease the presence of the virus in the system. This is similar to different treatments of HIV/AIDS in humans.

Interferon for cats is also administered as eye drops. This is most commonly and, almost exclusively, used to treat feline herpes virus symptoms. It can be tricky to give the cat interferon in this way, so you will likely need some help in holding the cat in place. As with any medication given to a cat, you will need to monitor them for side effects or an adverse reaction. Side effects can include:

The extent of the side effects will depend on the dosage and individual cat. Interferon comes in a liquid form whether it is for oral administration, injection or eye drop. This needs to be kept refrigerated and it should not be shaken.

Cost of interferon for cats

As with any medication for cats, interferon should be prescribed by a veterinarian. If we want to know where to buy interferon for cats, this means you have to get a prescription from the vet. In general, veterinarians who request this product will only provide it to caregivers when necessary.

There is no fixed price for interferon for cats. It's cost will depend on where you live, the dosage required, the type of administration and other factors such as the cat's weight. We can say, however, that it is generally quite an expensive medication. This can make it prohibitive for some cat guardians as veterinary bills can pile up. As a palliative, the individual circumstance will need to be discussed with the vet.

If you want to read similar articles to Interferon for Cats - Oral, Eye Drop and Injection, we recommend you visit our Medicine category. 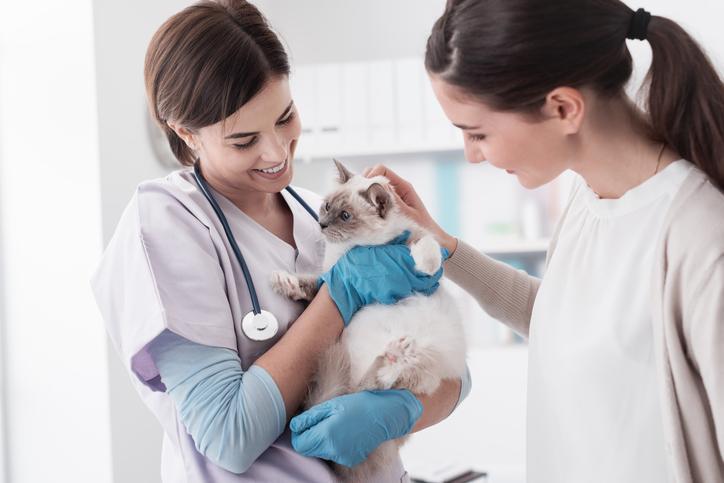 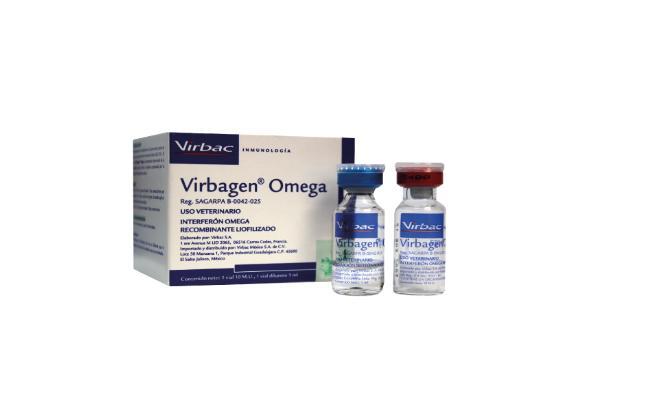 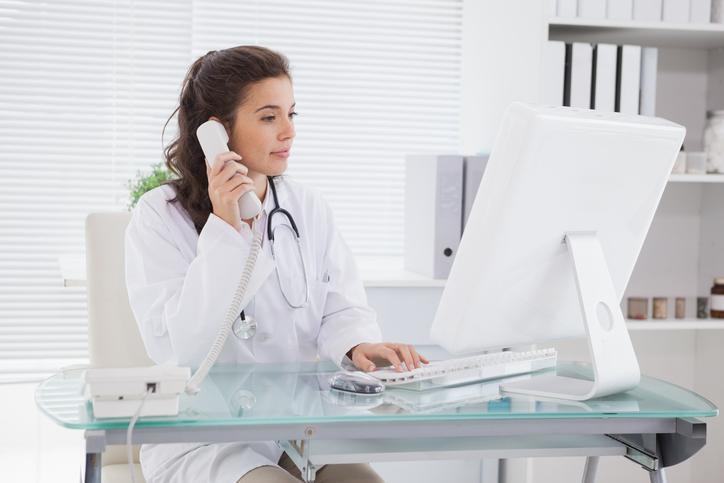 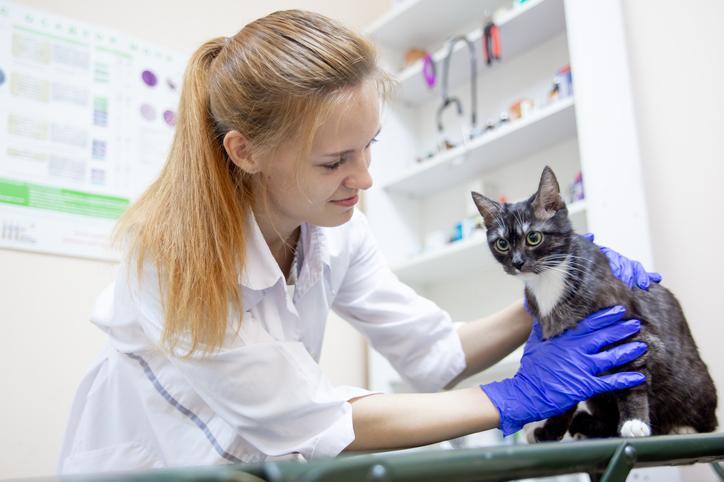 1 of 4
Interferon for Cats - Oral, Eye Drop and Injection
Back to top