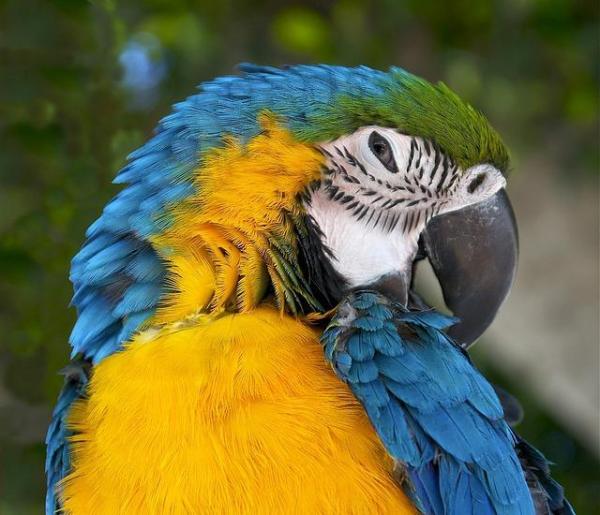 There are currently 14 species of macaw living in the wild in the forests of America, from Mexico to Argentina. Sadly, more than half of these species are threatened, and some have disappeared completely from their native habitats.

However, macaws adopted in reputable shops come from breeding farms. As they are very dear and expensive animals, macaws up for adoption and sale must have documents that fully guarantee their legal provenance. You must always ask for these papers before you get a pet macaw.

Domestic macaws often imprint on human beings; sometimes it looks like they believe themselves to be humans, as they have been born and raised with them and thus feel no fear. On the other hand, macaws taken from the wild are frightened by humans and consider them as predators.

Do you love macaws as much as we do? Stay with us at AnimalWised and learn all about keeping macaws as pets, including an overview of different types of macaws and their basic care.

You may also be interested in: Snakes as Pets
Contents

Why have a macaw as a pet?

Macaws are not a species, but rather a group of genera within the family of Psittacidae, that is, true parrots. In general, the different species of macaws are regonizable by their colorful feathers, large beaks and long tails. Moreover, macaws have a light-colored or white facial patch.

Many people decide to keep a macaw as a pet for their attractiveness or intelligence, as well as for their very social and happy character. They are capable of learning sounds and words through positive reinforcement. For this, you can use seeds and other foods that your macaw likes.

Macaws are heavily reliant on whoever they live with. This is why you should only adopt this animal if you are able to provide companionship, fun and regular care. Macaws can act aggressively if they are stressed, lonely or abused.

If your macaw is properly looked-after and socialised, you will be able to enjoy one of the most beautiful and intelligent birds in the world. Keep reading to discover the different types of macaw that you can have as a pet!

The first macaw we are going to present is perhaps one of the more recognizable species: Ara ararauna, the blue-and-yellow macaw. This beautiful macaw is not endangered, and it inhabits much of the Amazonian rainforest, Peru and Bolivia.

They generally have good health, but their emotional well-being is more difficult to maintain. If its owner does not look after it properly and does not spend enough time with it, the macaw may become depressed and pull its feathers out.

Blue-and-yellow macaws need large cages where they can spread their wings as well as toys and space to exercise; the recommended size is a 15 m (50 ft) long enclosure. This macaw can imitate the human voice with extraordinary ease.

The following type of macaw is the Ara macao or scarlet macaw. These are very intelligent birds, and they are extraordinarily good at imitating voices, noises and performing tricks. For this reason, and because of their beautiful colors, scarlet macaws are a very popular pet. They are even used in shows thanks to their skills and great sociability.

Scarlet macaws are not endangered, and they inhabit the tropical forests of northern South America. They measure up to 90 cm (35 in) long, and weigh over 1 kg (2 lb).

The red-and-green or green-winged macaw,Ara chloropterus, is a very active, restless and intelligent bird. It is not an endangered species, and it inhabits the forests of north and central South America.

The red-and-green macaw can be distinguished from the scarlet macaw because it does not have yellow tones in its plumage. It's the largest macaw from the Ara genus, as it can be about 95 cm (37 in) long and it can weigh up to 1.7 kg (3.7 lb).

However, it is a very complex species as a pet because it does not deal with loneliness very well. If you want to keep a green-winged macaw, you should know that it is essential that it lives with other birds, but not of the same species. Besides, it needs a large cage.

The chestnut-fronted or severe macaw, Ara Severus, is spread across northern South America, from Panama to the Amazon Basin. They live in tropical forests at least 800 m (2625 feet) above sea level, and they are not a threatened species.

These macaws are medium-sized; they measure between 40 and 50 cm (17 to 20 in) and weigh between 300 and 400 grams (0.1 to 0.15 lb). The chestnut-fronted or severe macaw does not have the variety and intensity of colors of other species, being mostly green.

They are not as popular as pets and other larger species, perhaps because it is necessary to socialize them well to avoid aggression.

There are other species of Ara macaws, like the blue-throated, the military, the great green and the red-fronted macaws. However, there are also macaw hybrids.

Ever since keeping macaws as pets became a popular choice, many macaw breeding farms began reproducing species like the ones found naturally in the wild. Over time, they began crossing and hybridizing between members of the genus Ara. This practice is becoming increasingly frequent, as these new species are capable of interbreeding.

The goal of this cross-breeding is to achieve new species with beautiful colors and successful genetic combinations. Hybrids are considered successful if they can have fertile offspring and continue the new species. The blue-and-yellow macaw has been bred with the scarlet macaw to produce the catalina or rainbow macaw.

Some macaw species like the blue-throated macaw (Ara glaucogularis) are the object of breeding and conservation projects, as they are critically endangered.

Caring for a macaw

In addition to everything we have mentioned, you should know that macaws are among the birds that need the most attention and care, and not just in terms of the food or space they require.

As an owner, you have the responsibility of interacting with your macaw, monitoring its health and mood and take it to the vet if required. Macaws are animals that love to express themselves and make all kinds of sounds, which is why if you prefer living in a quiet home a macaw is not for you.

Having a macaw as a pet is a source of endless surprises, because they are perfectly capable of learning up to 30 words. If you're looking for tips to teach your parrot to talk, take a look at our article. Macaws have very long lives and can live for up to 80 years if you take care of them properly and with love.

If you've decided to adopt one, take a look at our list of names of famous parrots.

If you want to read similar articles to Macaws as Pets, we recommend you visit our What you need to know category. 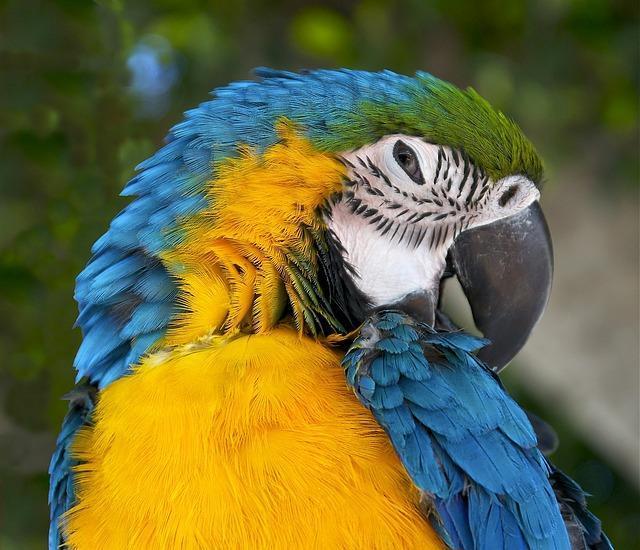 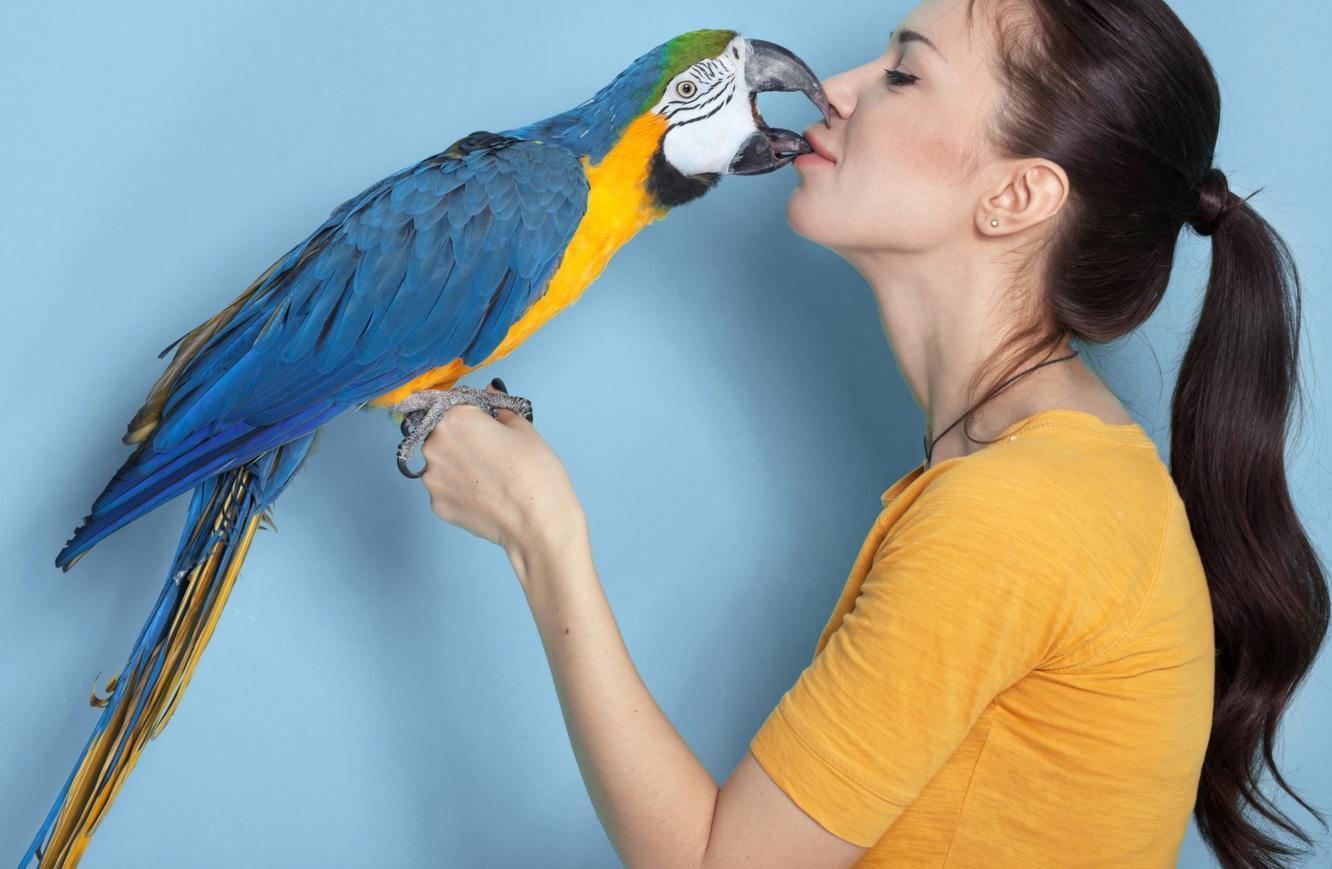 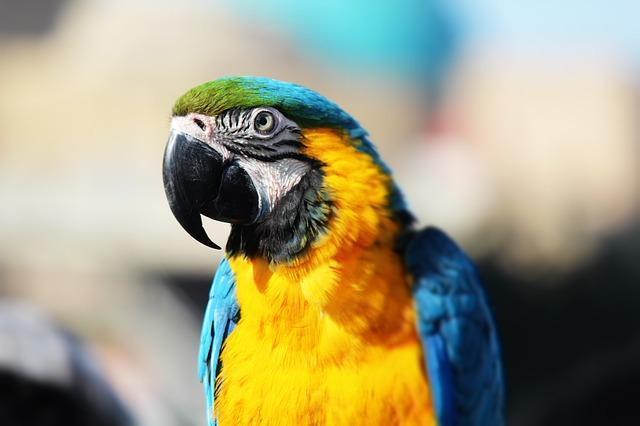 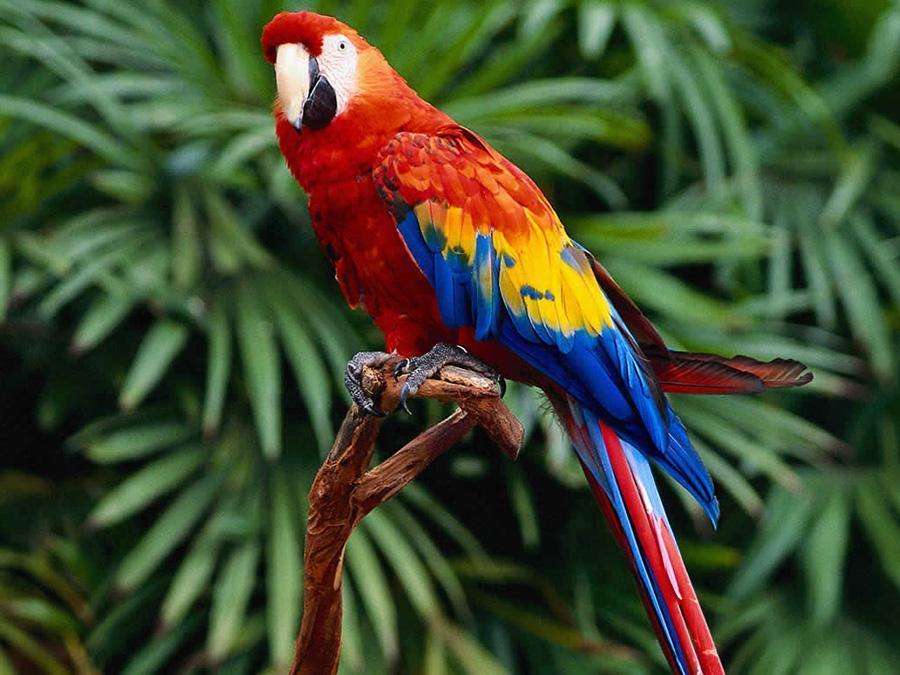 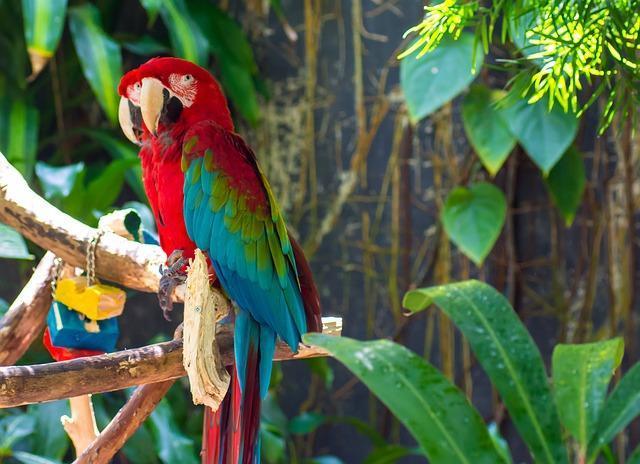 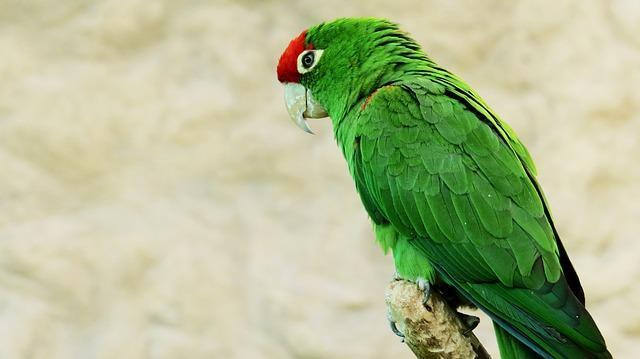 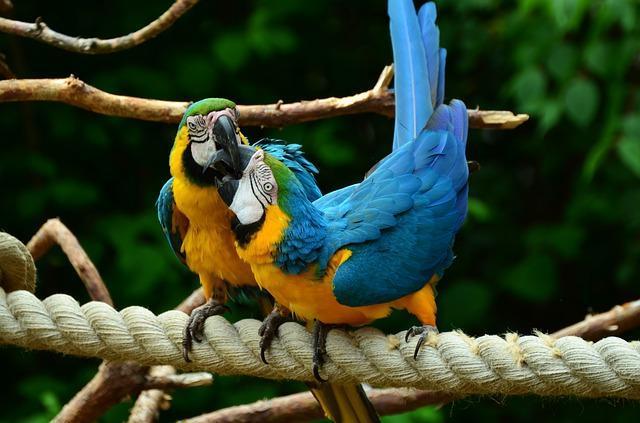 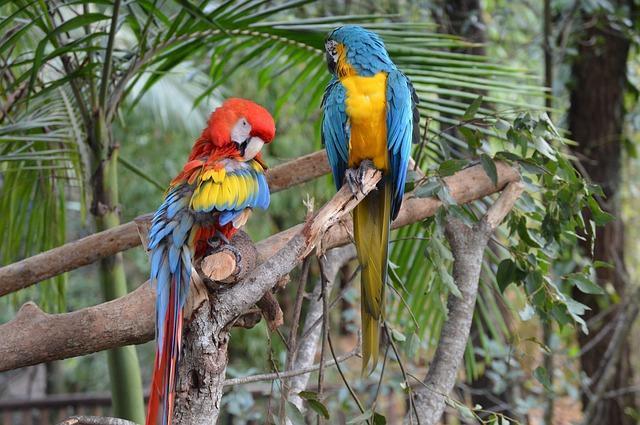