The Kangaroo Rat as a Pet

Kangaroo rats (Dipodomys) are interesting and unique mammals, and it is for this reason why many people consider keeping one as a pet. Despite the name "kangaroo", this tiny animal is a rodent; the name comes from its long hind legs and huge tail, which it uses to keep its balance.

There are actually about 20 species of this genus living in arid and desert areas, although they all look very similar to each other. Their small size and cuteness belies vulnerability as, in the wild, they are susceptible prey to coyotes, badgers and owls.

If you intend on keeping a kangaroo rat as a pet, there are certain factors you will need to consider when making your decision to adopt want. Do you want to know whether it is really possible to keep a kangaroo rat as a pet and tame it? Stay with us at AnimalWised and learn all about its behavior and needs.

You may also be interested in: Types of Domestic Rats
Contents

Is it possible to have a kangaroo rat as a pet?

The kangaroo rat is a rodent with a different morphology - that is, physical structure - to what many are used to. Its surprising and unique appearance is what leads many people to consider keeping this animal as a pet. After all, people keep hamsters and rats as pets, so why not a kangaroo rat?

The kangaroo rat is surprisingly durable animal that can adapt easily to dry and arid climates, feeding on small insects and seeds. Kangaroo rats enjoy running long distances, cleaning themselves with sand warmed up by the sun and digging deep, strategically placed burrows to protect themselves from predators.

This means it's an animal that requires high amounts of exercise, plenty of available space, and a particular temperature and natural light during the day. Ask yourself if you can meet these requirements, because a kangaroo rat is not a companion animal. If you are looking for reciprocated affection, perhaps another choice in pet would be better for you.

Where can you get a kangaroo rat?

We at AnimalWised do not consider the kangaroo rat to be an animal that should ideally be held in captivity, as this will only achieve a stressed, sad and apathetic little rodent. They may never be able to reproduce nor learn what it means to live in the wild. Still, if you're determined to get a pet kangaroo rat, you should understand some key points:

Having a kangaroo rat as a pet means that you'll need to care for its unique requirements. Anyone that keeps an animal only to observe it and play with it without paying attention to its specific requirements as a living creature shouldn't consider getting any.

For this reason, and so that you understand why this animal isn't generally suitable to have at home, we are going to explain what you would need in order to have a kangaroo rat as a pet:

The behavior of the kangaroo rat in a domestic setting is not well documented, as they have not been popular pets for any great length of time.

We do know that, in the wild, they drink very little to no water as they get most of their hydration from the legumes and seeds they eat. They store this food in furry pouches on the outside of their mouths.

Kangaroo rats have a very agile body and can jump up to 9 feet (2.75 m) when avoiding predators. They can even sense the movement of an owl from vibrations and, with such sensitivity, it is fair to assume that it will not willingly accept being touched and "trained" by humans.

Do you know anything else about the kangaroo rat as a pet that we might have missed? Let us know in the comments below and share some fun facts with the community.

Other uncommon animals you might consider as a pet include the capybara and the long-tailed chinchilla. You can learn more about the kangaroo rat in its natural habitat with our article on the native animals of Utah.

If you want to read similar articles to The Kangaroo Rat as a Pet, we recommend you visit our What you need to know category. 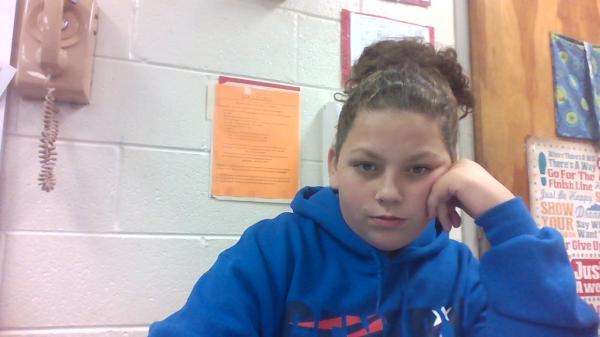 can you tell the readers how much it costs to feed a kangaroo rat for a year.

It will depend on where you live and your availability of appropriate food, but they are small mammals. It should be similar to how much it would cost for a bunny or guinea pig. However, as we state in the article, we do not encourage keeping this timid wild animals as pets.
Carol
17/07/2019 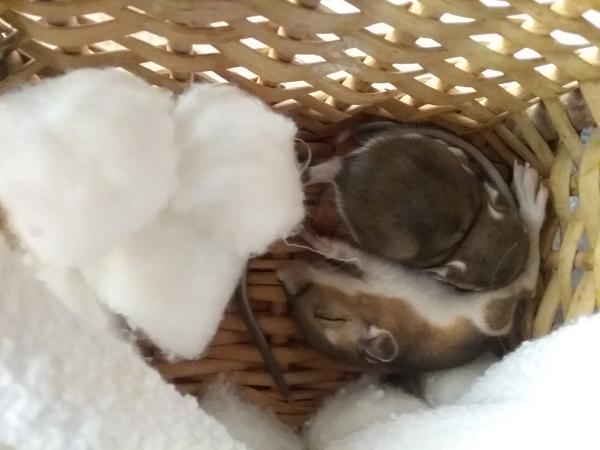 So I just happened upon 2 baby kangaroo rats... I'm almost 100%positive their mom got eaten by some kind of animal out here. I'm guessing their maybe a month old cuz they have all their fur but they don't really open their eyes. I feed them some warm diluted condensed milk cuz they were pretty hungry and they drank it up no problem... do u know how long it would be before I could release them back to the wild? They're adorable and I'd love to keep them but after reading this article im pretty sure they would be happier out there..

Administrador AnimalWised
18/07/2019
Hi Carol
Kangaroo rats are an endangered species that require protection. We recommend contacting your local animal rescue center. They will be able to tell you how to proceed in the most appropriate way.
Rating:
Jack Coleman
29/10/2018
Its takem a coupla weeks & ive hotta cute little Kangaroo rat eating seeds outta my hand already. Lets me lift him up SLOWLY
Rating:
Sherrie
18/10/2018 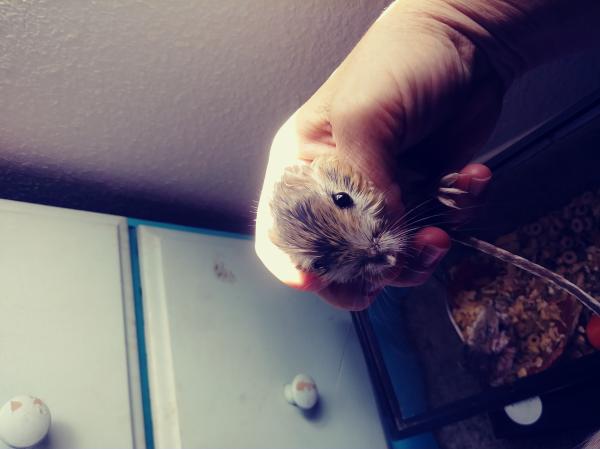 So my cat has brought a few kangaroo mice home some we save and lotts dont make it... We now have 2 and quite friendly as what to feed them. I'm working on that but thanks for the info

Ideally you should take them back to the wild. Perhaps drive them to somewhere further than your cat roams. They live in semi-arid desert or scrub land. If they are injured, you should take them to the vet for rehabilitation. Good luck, thanks for sharing and we wish them well!
r wolff
22/09/2018
Where can I get one?
Sherrie
18/10/2018
I have 2 and new ones come every day
Carol
18/02/2019
You come to Phoenix Arizona and surrounding desert. The little guys love it here. Lots of tunnels and holes where they live.. (Can you imagine a bunch of little kangaroo rats popping out of the ground at the same time?)
The Kangaroo Rat as a Pet 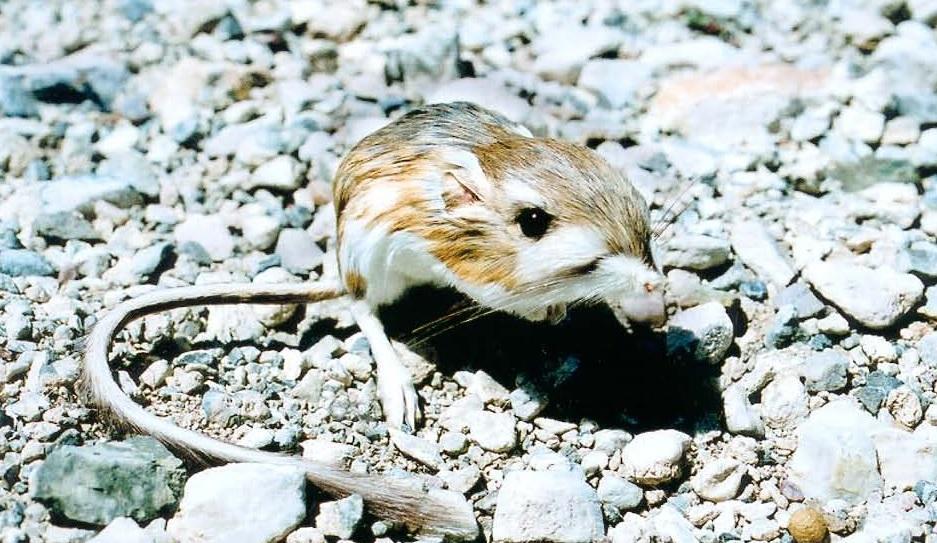 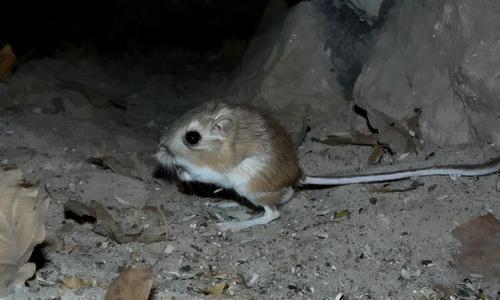 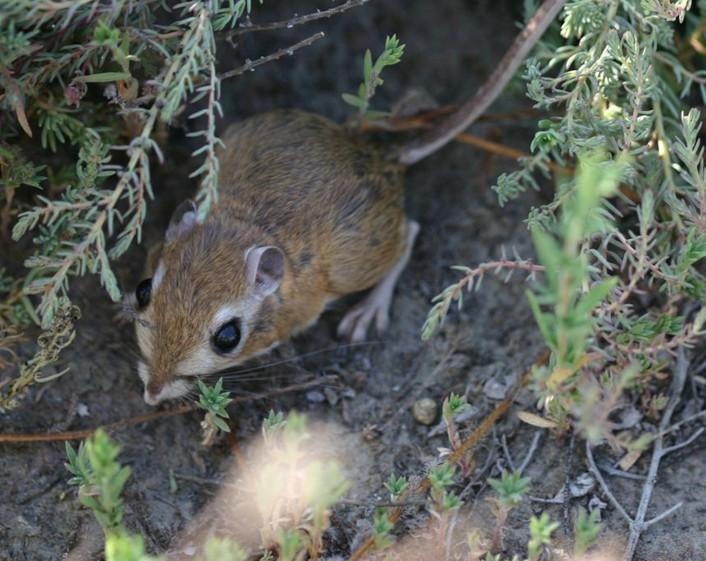 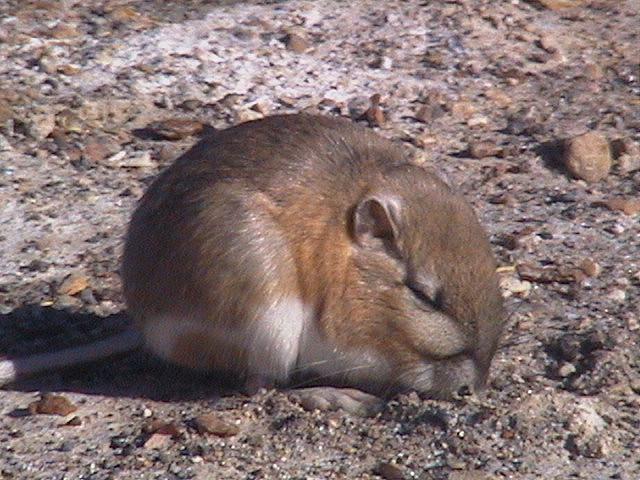