Mastitis in Cats - Symptoms and Treatment 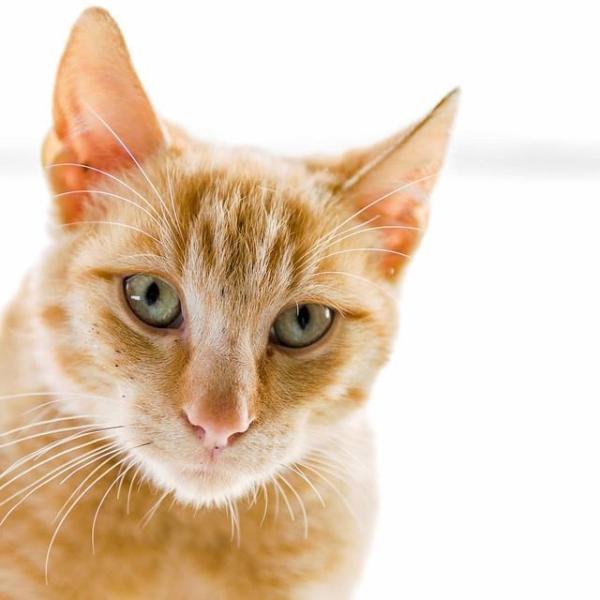 A home is rarely as full of tenderness as when a cat has given birth to her litter and is caring for her kittens. The mother's lactation and attention will be hugely important during the first three weeks for the proper development of the kittens. The owner also needs to pay close attention to the mother in order to keep her in a good state of health and meet her requirements.

Some common health problems can arise after a cat's pregnancy - in the postpartum period - and it's important that the owner is informed about them in order to detect any disorder as soon as possible, because treating the condition in time is hugely important for the cat's recovery.

In this AnimalWised article, we will tell you about the symptoms and treatment of mastitis in cats.

You may also be interested in: False Pregnancy in Cats
Contents

Mastitis is defined as an inflammation of the mammary glands, with the number of affected glands varying from case to case. While this is a common problem during the postpartum period, it can arise for other reasons.

The death of a kitten, an abrupt weaning, lack of hygiene or the suction of the kittens themselves are among the factors which may predispose the onset of mastitis.

Mastitis is sometimes more than a simple inflammation; it can also entail an infection. In this case, the bacteria that most commonly affect cats are E. coli, staphylococci, streptococci and enterococci. The infection usually starts at the nipple and rises to the mammary glands. The mastitis can range from mild inflammation that barely presents any symptoms to a severe infection with gangrene, that is, the death of tissue owing to a lack of blood supply.

Symptoms of mastitis in cats

The symptoms of mastitis in cats are highly varied, depending on how serious it is. However, the following signs can be present in all cases:

If you spot some of these symptoms in your cat you should go to the vet urgently, because mastitis can be very serious for both the mother and her kittens.

In order to diagnose mastitis, the vet will consider the pet's symptoms and complete medical background. However, the following diagnostic tests can also be performed:

Treating mastitis properly doesn't entail interrupting the kittens' lactation, which should last for at least 8 to 12 weeks. In fact, weaning is only reserved for those cases in which abscess or gangrenous mastitis are forming.

Continuing with the lactation will aid the drainage of the breasts, and despite the fact that the milk will be poorer and contaminated by antibiotics, this will not pose a threat for the kittens.

The vet will choose a broad-spectrum antibiotic to carry out the treatment, with the most common being the following:

Treatment will last approximately 2-3 weeks and you can carry it out at home, except for those cases where there is a widespread infection or sepsis.

In the case of gangrenous mastitis, you can resort to surgery to remove the necrotic tissue. The prognosis is good in most cases.

If you want to read similar articles to Mastitis in Cats - Symptoms and Treatment, we recommend you visit our Pregnancy problems category.

Phantom Pregnancy in Dogs - Everything about False Pregnancy
Why Do Cats Eat Their Babies?
Dog Panting After Giving Birth
My Dog Had a Miscarriage - Signs and Symptoms
Related categories
Other health problemsInfectious diseasesViral diseasesHereditary diseasesIntestinal problemsCardiovascular diseases
Most read
1.
My Dog's Poop Starts Solid Then Goes Soft
2.
My Dog Is Bleeding from His Penis
3.
Can I Bathe My Dog After Vaccination?
4.
My Dog Has Pus Coming From His Penis
5.
My Cat Has Liquid Coming From Their Anus
6.
My Dog Keeps Licking Her Private Area - All Possible Reasons
7.
Why Does my Dog Have Swollen Breasts?
8.
What to Do if My Dog has Something Stuck in his Throat?
Can Cats Have Miscarriages?
Why Does My Dog Have Bright Red Blood in His Stool?
How Do I Know if My Cat Is Going Into Labor?
My Pregnant Cat is Leaking Fluid
Spaying Pregnant Cats - Is It Safe?
Complications in Dog Labor
Why a Mother Cat Rejects Her Kittens
How to Know if a Donkey is Pregnant

2 comments
Hollis Dearman
08/04/2018
My queen is 5 mo this postpartum. One kitten is still nursing. Momma cat recently developed swollen , heard tissue in her tears. Could this be mastitis? If so what can we do?

We cannot give diagnosis, but it certainly could possibly be mastitis (assuming you meant teats?). Going to an animal medical professional is the only way to confirm if it is this or some other problem. Also, as mastitis is commonly treated with antibiotics, a vet will be able to prescribe them for your cat. Good luck!
Raji
09/03/2018
My cat has mastitis . Its very painful for her .I cant take her to the vet. Can yo offer me any anitibiotic oientments that i can apply on her affected parts.
Mastitis in Cats - Symptoms and Treatment 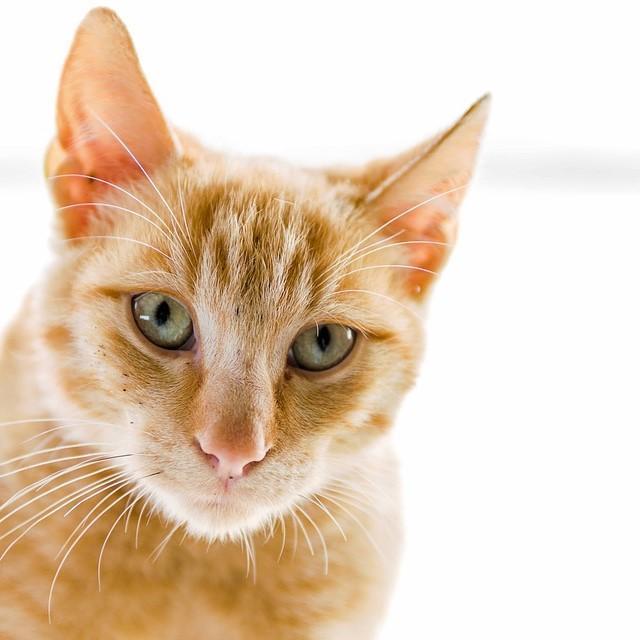 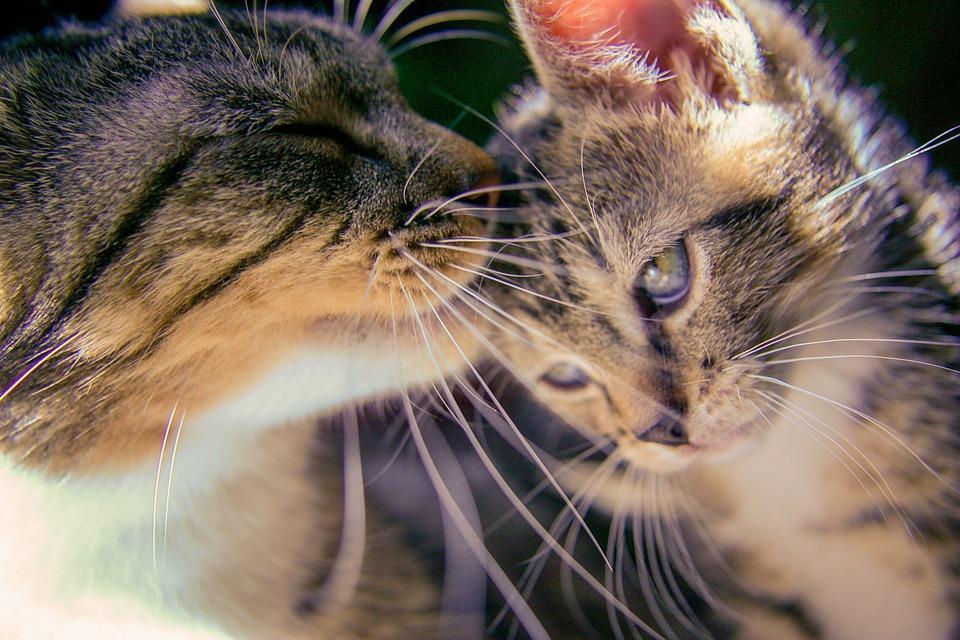 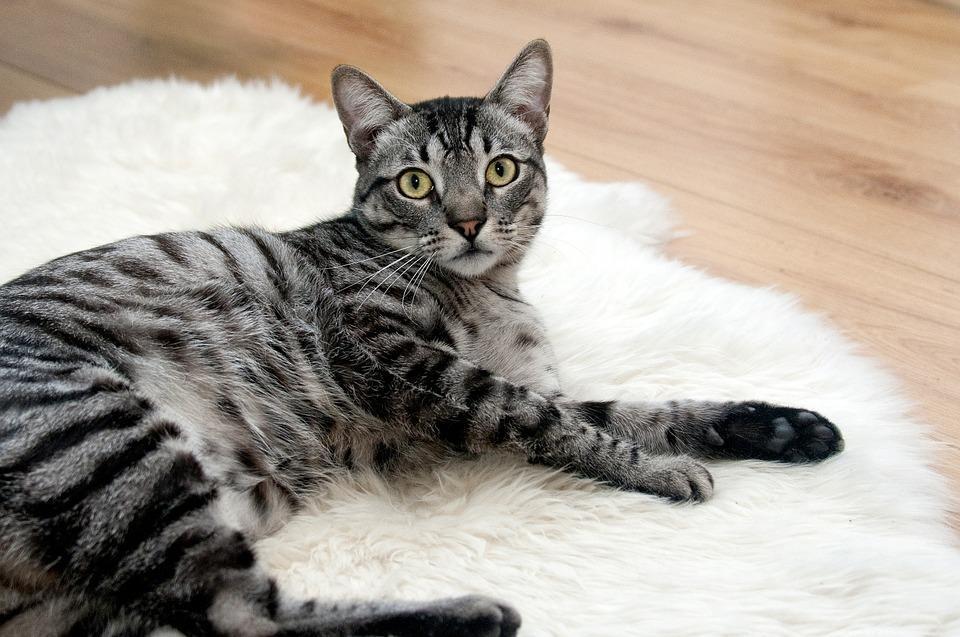