Metamizole for Dogs - Usage, Dosage and Side Effects

Metamizole is a drug with analgesic, antipyretic and antispasmodic effects. It is more widely used in human medicine, but is being more commonly prescribed in veterinary practice. Currently, the only veterinary drug that contains this active ingredient is in the form of an injectable solution. However, there are other formulations intended for use in people that may also be prescribed by your veterinarian when deemed appropriate.

Although metamizole is more commonly used in livestock, it has uses for dogs. At AnimalWised, you can learn these uses of metamizole for dogs, as well as its recommended dosage and possible side effects.

You may also be interested in: Metoclopramide for Dogs - Dosage, Usage and Side Effects
Contents

What is metamizole for dogs?

Metamizole or dipyrone is a drug belonging to the group of pyrazolone derivatives that is used as an analgesic, antipyretic and spasmolytic agent. It is not a type of non-steroidal anti-inflammatory drug (NSAID), but it does have a weak anti-inflammatory effect in some cases.

Although Metamizole can be purchased over the counter in some countries, it should only ever be given to dogs under veterinary supervision. Since metamizole is the active ingredient, it is often sold under trade names such as Novalgin.

In the United Kingdom and Unites States, it is usually referred to as dipyrone as approved or adopted names, respectively. Although it has been used previously as a solution for injection, metamizole is no longer approved in the United States or the United Kingdom. This is due to the potential development of a side effect known as agranulocytosis. This is a blood disorder which can be fatal.

Uses of metamizole for dogs

As we have stated in the previous section, metamizole has three fundamental effects: analgesic, antipyretic and spasmolytic. We will explain each of these effects and the specific situations in which their administration can be beneficial.

Metamizole is a drug with an analgesic effect that is used to relieve moderate to severe pain. This effect is produced thanks to the strong blockade of the enzyme cyclo-oxygenase (COX-3) and the activation of the opioid and cannabinoid systems.

Its analgesic effect allows this drug to be used within multimodal analgesia which consists of the simultaneous use of different classes of analgesics that act on different receptors and transmission pathways. The aim of their usage is to provide better pain control. Specifically, metamizole in dogs can be combined with NSAIDs and opioids, allowing the dose of each drug to be reduced. It has also been shown to have a synergistic effect with other pain relievers, such as morphine or ketoprofen.

Specifically, metamizole is used to control:

A noteworthy aspect of metamizole is that its action does not involve blocking the production of prostaglandins. For this reason, it does not produce the characteristic adverse effects of NSAIDs (such as gastrointestinal ulcers or kidney failure). Therefore, it can be considered a good alternative for those patients in whom the use of NSAIDs is contraindicated.

Learn more about other painkillers for canine use with our article on dexketoprofen for dogs.

Metamizole also has an antipyretic effect, i.e. it reduces fever in dogs. Although the antipyretic mechanism of action is not well defined, there is evidence showing that this effect occurs through pathways independent of prostaglandin blocking.

In general, metamizole can be used in any febrile episode, especially in cases that are refractory to other antipyretic drugs.

Last but not least, metamizole in dogs has a spasmolytic or antispasmodic effect. This means that it relaxes smooth muscle in the digestive tract, urinary tract, bile duct, etc. This antispasmodic effect is explained by the decrease in the synthesis of inositol phosphate, which produces a reduction in the release of intracellular calcium.

Because of its antispasmodic properties, metamizole is often used in dogs with gastrointestinal, biliary, or urinary colic.

Currently, metamizole for dogs is only available as an injectable solution for intravenous or intramuscular administration.

The dose of metamizole for dogs should be 20 to 50 mg of metamizole per kilogram of body weight. This dose can be administered either slowly intravenously or deep intramuscularly, but not subcutaneously. This is due to the susceptibility of local irritation at the injection site. Learn more about this process with our article on giving a dog shots under the skin.

Cases of dipyrone overdose in dogs have been reported at very high doses, from 1,000 to 4,000 mg/kg body weight. Metamizol poisoning in dogs affects the central nervous system, causing symptoms such as sedation and seizures. In cases of overdose, it will be necessary to establish supportive treatment and control the convulsive crisis with intravenous diazepam for dogs.

Side effects of metamizole in dogs

Although cases of leukopenia, agranulocytosis and aplastic anemia have been reported in people due to the use of metamizol, in veterinary medicine there are no reports on the presence of these or other hematological toxic effects caused by metamizole. In fact, the data sheet for metamizole does not describe any adverse reaction associated with the use of this drug. This does not mean side effects do not exist, but that they are poorly reported in veterinary medicine.

Contraindications of metamizole in dogs

Although metamizole can be fairly safe drug, there are certain situations in which its administration can be counterproductive. Specifically, metamizole in dogs is contraindicated in the following cases:

It should be noted that studies in animals have not shown that metamizole produces teratogenic or toxic effects on fetuses. However, it is recommended to use it with caution in pregnant and lactating bitches since more evidence is required to prove the safety of the drug in these stages.

If you want to read similar articles to Metamizole for Dogs - Usage, Dosage and Side Effects, we recommend you visit our Medicine category.

Metamizole for Dogs - Usage, Dosage and Side Effects 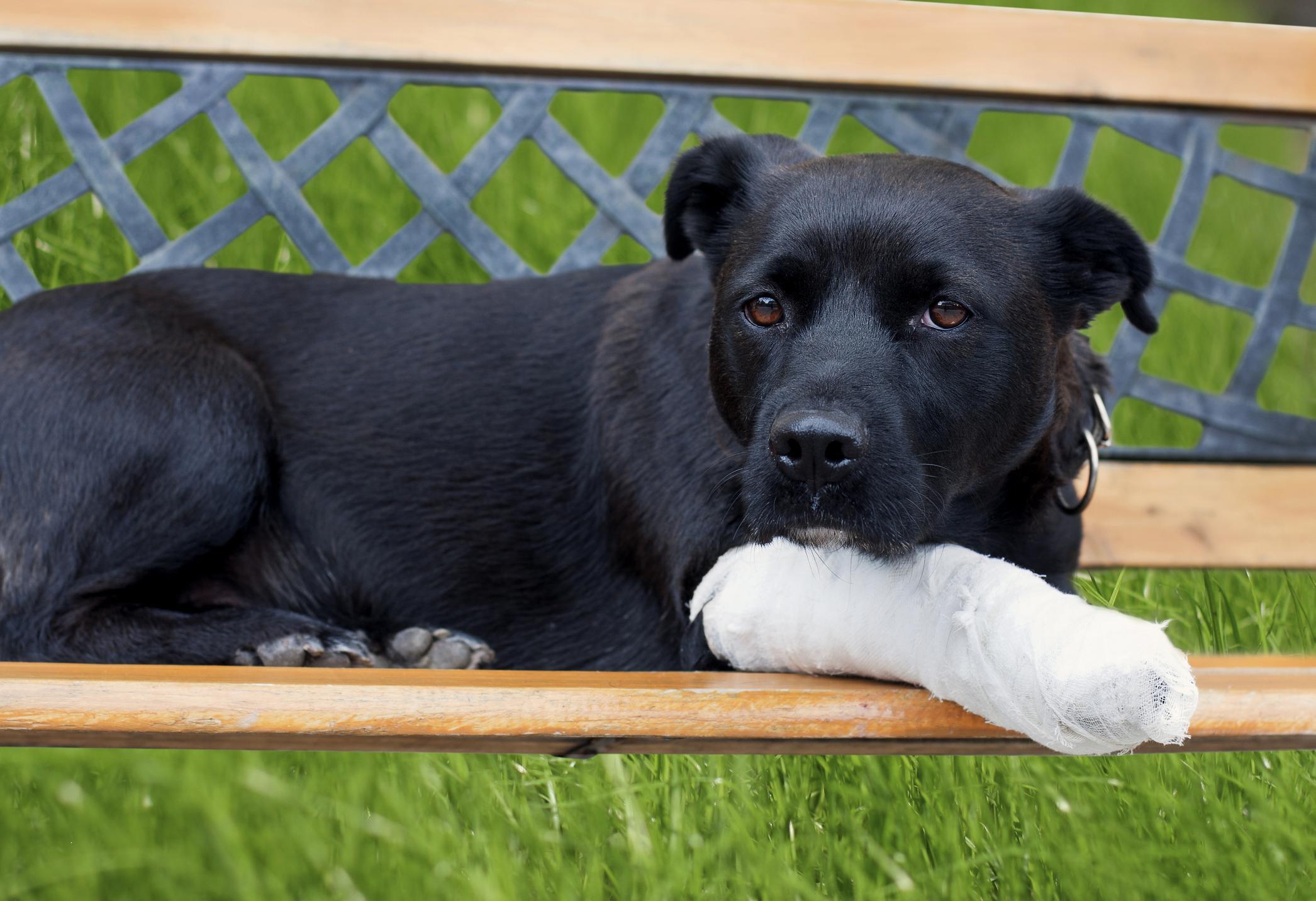 Metamizole for Dogs - Usage, Dosage and Side Effects
Back to top