Milbemax for Cats - Uses, Dosage and Side Effects

Deworming is the process of giving medication to either treat or prevent parasites from infesting a host. With our cat, different deworming products are available. Some of them should be given only when an infestation has occurred, others should be used as prevention. Some antiparasitic products like Milbemax can be used for both. Specifically, Milbemax is an internal dewormer for cats and other animals.

At AnimalWised, we explain more about Milbemax for cats. We look at its uses, dosage and side effects so you know what to expect when protecting your feline against parasites. This is something you should do in conjunction with your veterinarian.

You may also be interested in: Is Permethrin Safe for Dogs? - Guide to Permethrin for Dogs
Contents

What is Milbemax used for in cats?

We may associate deworming with agents used to treat external parasites such as fleas and ticks. However, cats can also suffer from internal parasites. These are commonly those associated with the digestive system, such as intestinal parasites in cats. However, they can also appear in other parts of the body, including vital organs. Some of the most common internal feline parasites include:

In addition, it should be noted that Milbemax has the advantage of being able to be used in pregnant or lactating cats. Some antiparasitic products are not recommended for use in these cats as they may harm the young.

Dosage of Milbemax for cats and kittens

We can find the following preparations of Milbemax for cats in those countries which have it on the market:

We see that it is possible to administer Milbemax in very small kittens. However, cats weighing less than 500 g and/or less than 6 weeks of age are outside the usage range of this product. To deworm these kittens, the vet will prescribe another more suitable product or wait until they meet the requirements of use.

Some people may wonder if Milbemax for cats is available over the counter. In most countries Milbemax is a prescription-only drug. Regardless, we should never medicate our cat without express permission from our veterinarian.

Side effects of milbemax in cats

Milbemax is considered a very safe product, meaning it is difficult for it to cause adverse reactions. This is true even at high doses. If it has any negative effects, especially in younger kittens, it would be symptoms such as the following:

If an overdose occurs, the cat could hypersalivate in addition to the aforementioned symptoms. This clinical sign normally remits spontaneously in about 24 hours. If this is the case, it is a good idea to discuss it with the veterinarian in case their intervention is required. There may be other factors they will be in the best position to consider. They may also administer an alternative antiparasitic product such as Procox for cats.

How often do I give Milbemax to my cat?

Milbemax in cats can be used as a dewormer for frequent use. There are caregivers who think think cats without outdoor access do not need treatment for internal parasites. This is not true. There are many means of infestation, including we as caregivers bringing parasite eggs in from outside. For this and other reasons, regular deworming of cats is recommended for all domestic felines, regardless whether they are indoor cats.

We can administer Milbemax every 3-6 months. It is also suitable for administration before vaccination. If we discover that our cat has parasites, we should to go to veterinarian who may administer it to kill the pinternal parasites. We should provide check-ups at least once a year, since many parasites are asymptomatic and it will be the veterinarian who will be able to detect them by examining a stool sample.

How to give a cat a pill?

Milbemax in cats is presented in the tablet form that can also be broken into smaller pieces. The pill does not lose effectiveness even if we mix it with food. This mean we can administer it to cats that are more difficult to handle. For more information, you can consult our related article on how to give a pill to a cat.

Some cats refuse to swallow pills, even becoming aggressive if we try to put them in their mouths. If the cat completely refuses to swallow Milbemax, even if it is mixed in with food, we should consult our veterinarian who may suggest an alternative product. They may even think it is better to provide an external dewormer such as Broadline for cats. 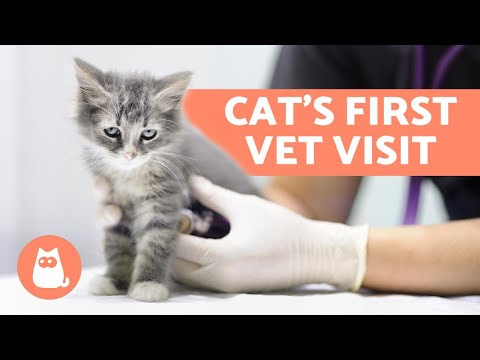 If you want to read similar articles to Milbemax for Cats - Uses, Dosage and Side Effects, we recommend you visit our De-worming category.

What to Expect After Deworming a Dog - Common Side Effects
Using Garlic to Deworm Cats and Dogs
Home Remedies for Deworming My Cat
Tips for Bathing a Cat with Fleas
Related categories
Parasitic diseasesBreathing diseasesFirst aidInfectious diseasesPregnancy problemsCardiovascular diseases
Most read
1.
My Dog Is Bleeding from His Penis
2.
My Dog Keeps Licking Her Private Area - All Possible Reasons
3.
What to Do if My Dog has Something Stuck in his Throat?
4.
My Dog's Poop Starts Solid Then Goes Soft
5.
Why Is My Cat Vomiting White Foam?
6.
My Cat Has Liquid Coming From Their Anus
7.
Why Does My Cat Push Out His Penis and Lick It?
8.
My Dog Has Pus Coming From His Penis
Deworming Dogs: Preventing and Treating Parasites
How Do I Spot And Remove A Tick From My Cat
How To Deworm Your Canary
Cat Flea Bite Allergy - Symptoms and Treatment
Is Deworming Necessary for Dogs?
How Long Does Diarrhea Last After Deworming a Dog?
Fleas in Rabbits - Detection and Prevention
How Long After Deworming a Puppy Are the Worms Gone?

Milbemax for Cats - Uses, Dosage and Side Effects 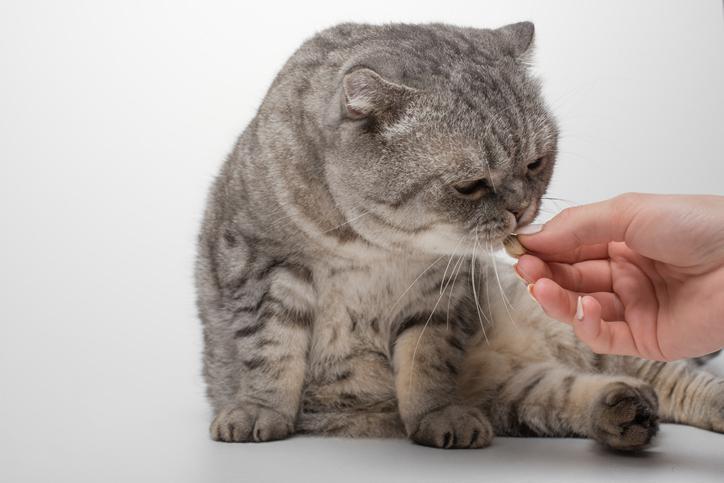 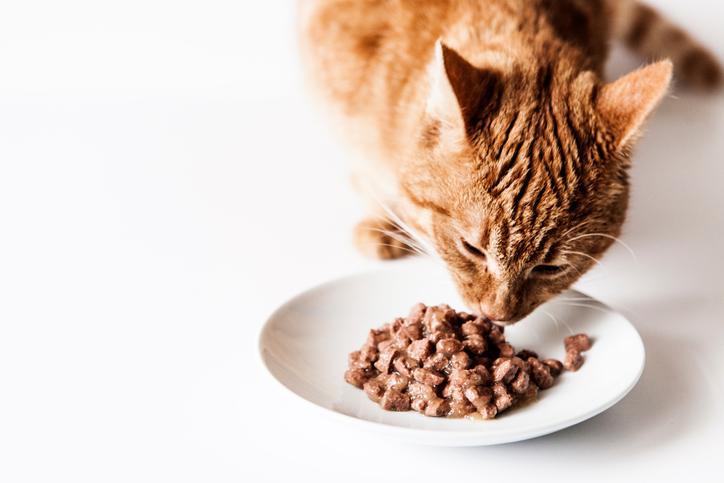 1 of 2
Milbemax for Cats - Uses, Dosage and Side Effects
Back to top