Mange or scabies is a skin disease caused by a microscopic ectoparasite. It can affect a wide range of animal species, including human beings, and is found worldwide. It is spread through direct contact, and produces a series of symptoms which make this an easily recognisable disease, and it normally has an easy solution.

As soon as you notice your pet displaying any symptom you need to take them quickly to your trusted vet, so that the corresponding tests can be performed and it can be treated as soon as possible. In this AnimalWised article we will focus on the symptoms and treatment of scabies in cats.

You may also be interested in: Scabies in Dogs
Contents

What types of mange affect cats, and what parasites cause them?

The ectoparasites that cause mange are mites, of which there are several species and subspecies that can act in different ways. Some mites burrow into the skin of the affected animal and feed on them, whereas others stay on the surface of the skin and feed on keratin.

Taking domestic cats into question, you'll find that the most common types of mange in cats are (from most common to least common):

Are any breeds particularly prone to this disease?

The answer is that no breeds have a greater propensity to contracting mange. As such, domestic cats of all breeds and ages can get mange when it is not predicted or treated.

Mange is always spread through direct contact with another animal infected with the mites that cause it, or even with objects that such animal can touch or use. As such, you need to pay close attention to the contact your cat may have with other animals that might be susceptible to carrying the disease; either because they live both inside and outside the home (they're in contact with the exterior) or because you've got an animal that already has the disease under the same roof.

If you notice that one of your animals has mange, you should separate the affected animal from the rest and start treatment (prescribed by the veterinarian), making sure that none of their garments or objects make their way to your other animals. You should also disinfect beds, food bowls, blankets and toys that may have been infested with mites.

Humans are rarely infected by this type of mange. The one exception is cheyletiella, which can infect human beings albeit temporarily.

You can get hold of different products from specialist shops or veterinary centres as forms of prevention against (and treatment for) many types of ectoparasites or external parasites. Some of these products are:

A vet should oversee the prevention process and treatment of mange. Tests need to be performed which determine the type of mange and the degree of severity, in order to decide on the most effective course of treatment to get rid of it, whilst not being too aggressive for your cat.

If you want to read similar articles to Scabies (Mange) in Cats, we recommend you visit our Parasitic diseases category.

Notoedric Mange in Cats (Notoedres Cati) - Symptoms and Treatment
Mange in Guinea Pigs - Symptoms & Treatment
How Do Dogs Get Demodectic Mange?
Sarcoptic Mange in Dogs
Related categories
Cardiovascular diseasesIntestinal problemsHereditary diseasesBreathing diseasesSkin problemsPregnancy problems
Most read
1.
What to Do if My Dog has Something Stuck in his Throat?
2.
My Dog Is Bleeding from His Penis
3.
My Dog Keeps Licking Her Private Area - All Possible Reasons
4.
My Dog Has Pus Coming From His Penis
5.
Why Does My Cat Push Out His Penis and Lick It?
6.
My Cat Has Liquid Coming From Their Anus
7.
My Dog's Poop Starts Solid Then Goes Soft
8.
My Dog Keeps Making a Gulping Sound
Lice in Guinea Pigs - Symptoms and Treatment
My Rabbit Has Dry Skin - Mites and Skin Disease
Acariasis in Birds - Symptoms and Treatment
External Parasites of Dogs
My Dog Is Losing Hair Around the Eyes
Intestinal Parasites in Cats
Mites on Cats
What is Coccidia in Cats? 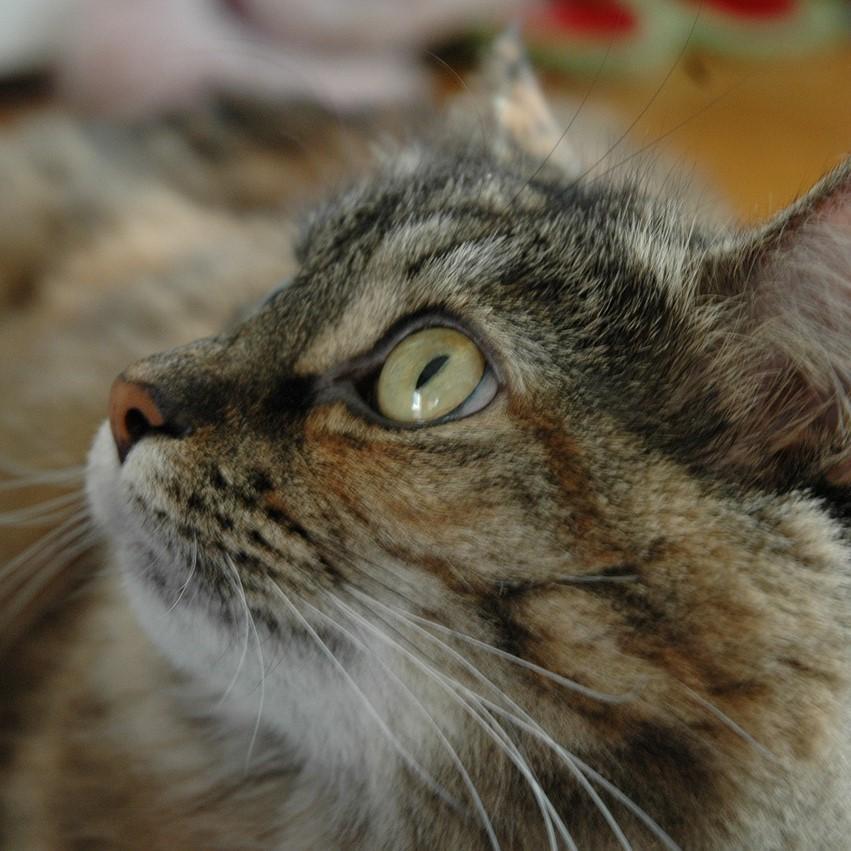 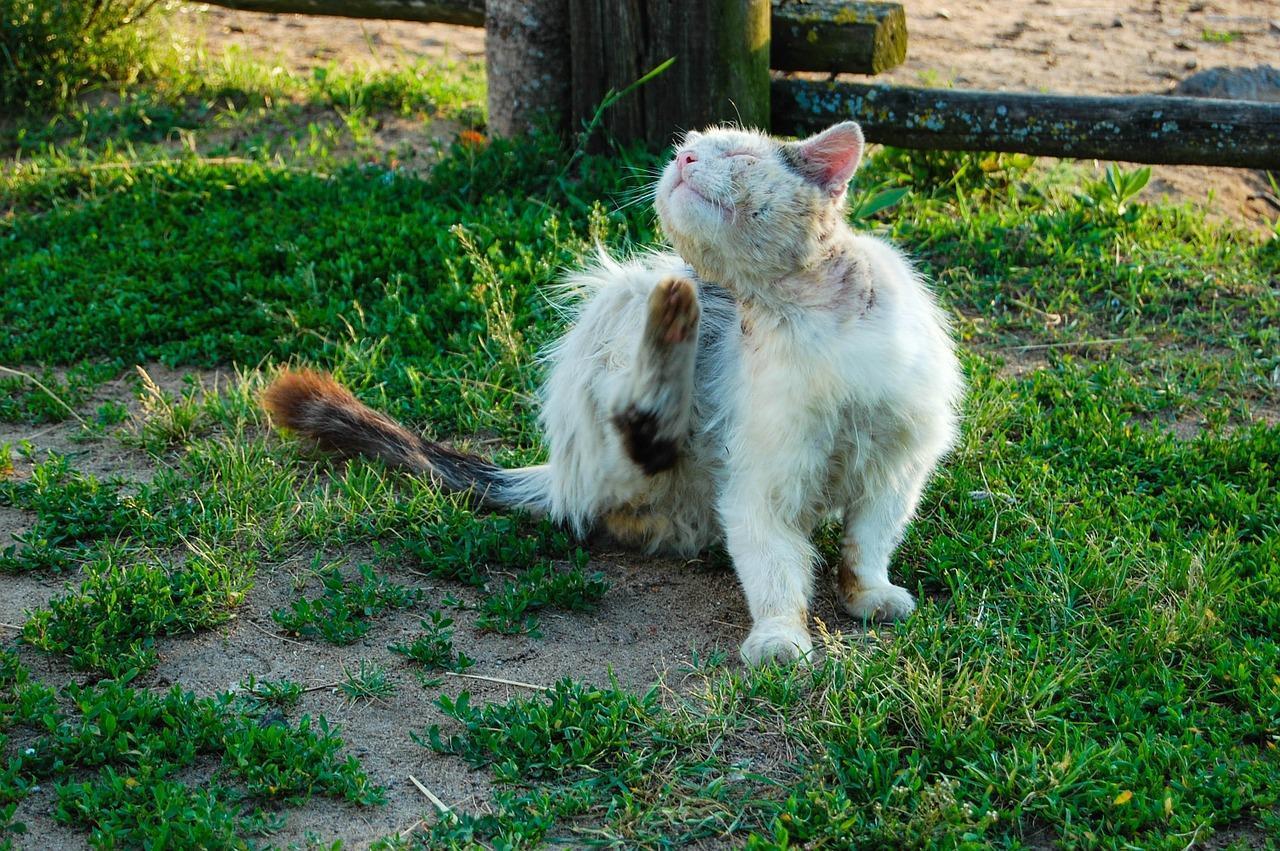 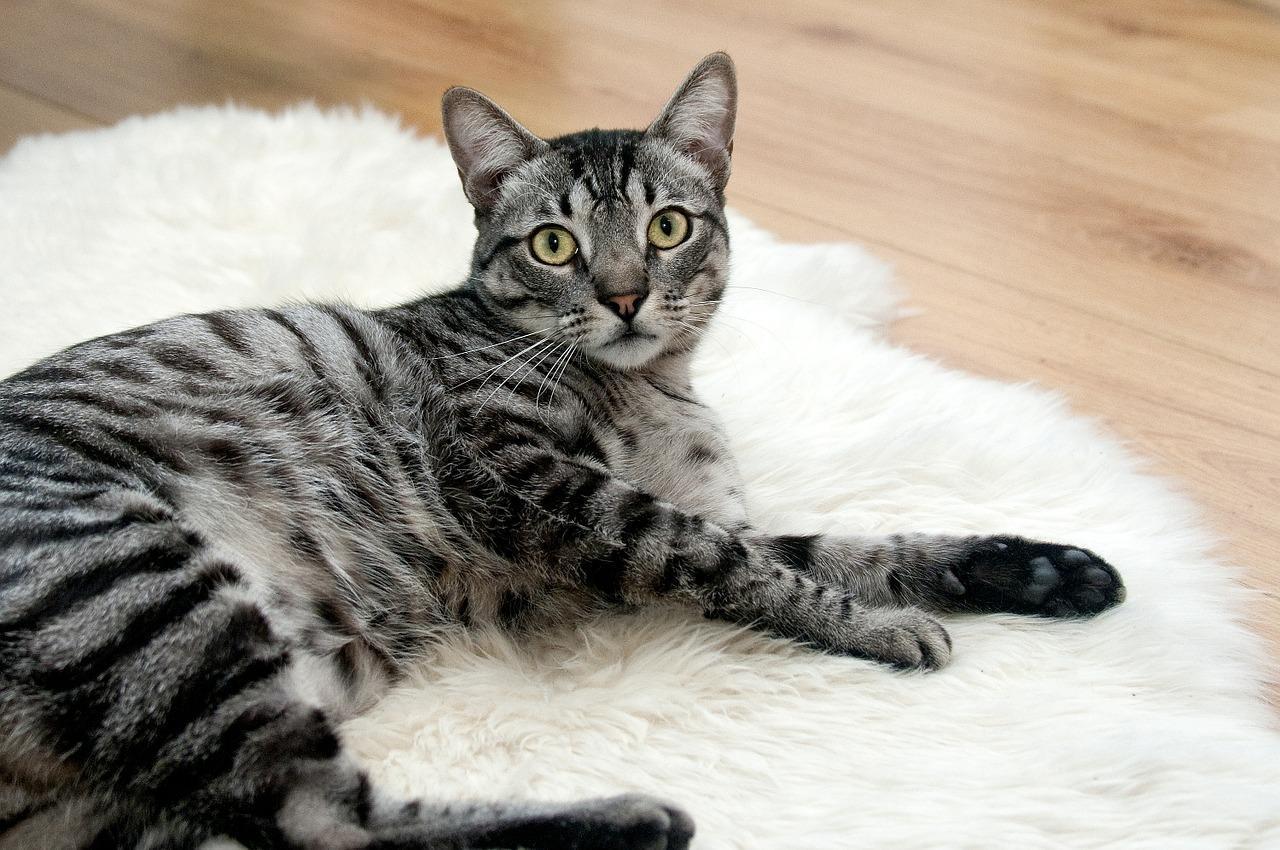 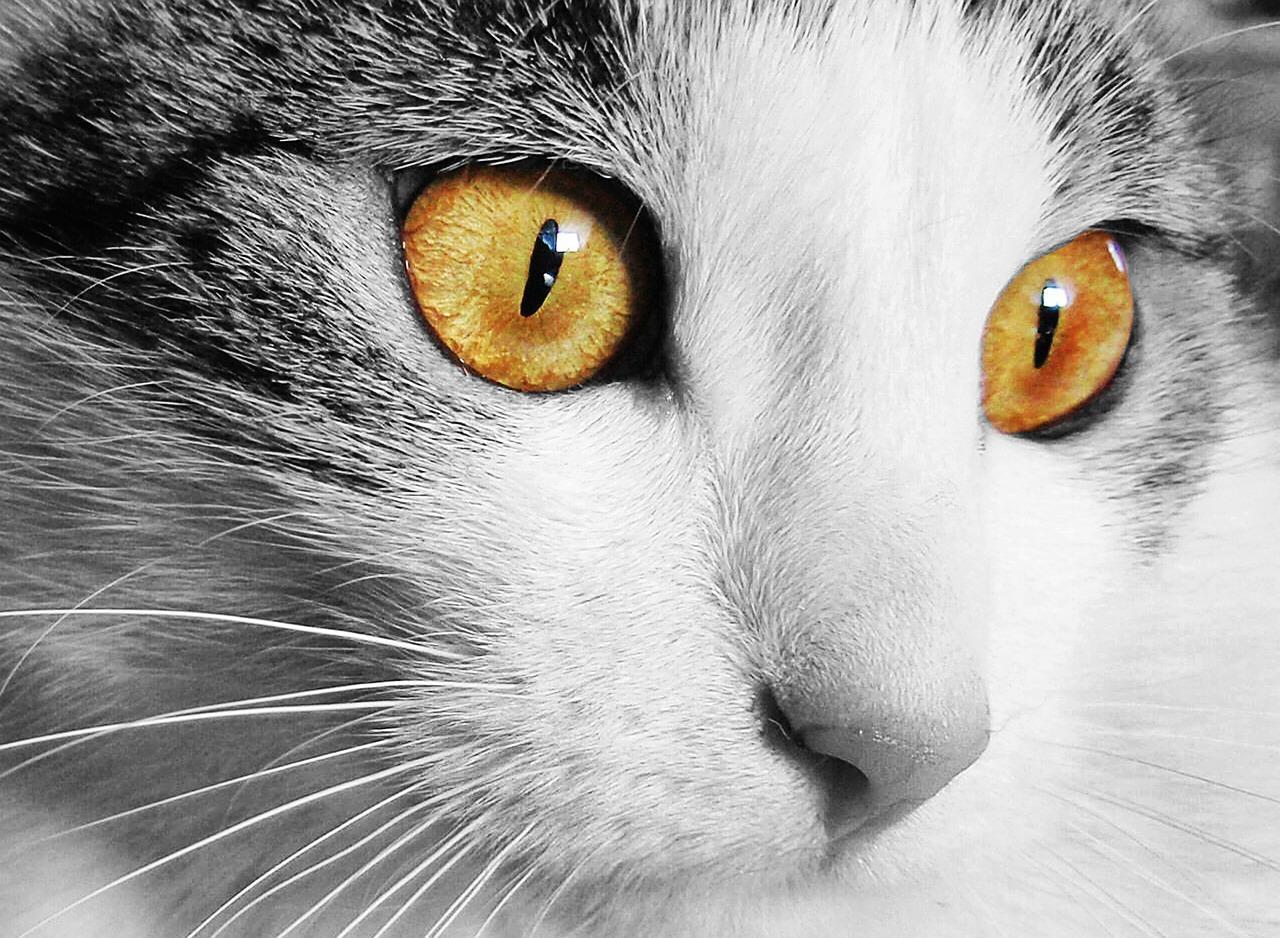