The most Common Ferret Diseases and Health Problems

Ferrets are becoming more and more common as pets in our homes. It is therefore important that we inform ourselves about various aspects of the life of this peculiar and cute animal before adopting them.

One of the basic things we need to know is the most common diseases of the ferret.

In many normal veterinary centres they can help us by monitoring their health, but there are veterinary centres specializing in exotic animals and more specifically small mammals such as the Mustela putorius furo (or ferret). Below we detail some of the most common Ferret diseases and health problems that may occur in this small companion.

Above all, remember as always the great importance of deworming our pets both internally and externally, not only for their health but also for ours because many parasitic diseases are transmissible to humans (zoonotic disease). To do this we must follow the guidelines of our usual veterinarian and thus avoid these diseases:

These types of diseases can be easily diagnosed and treated with antibiotics. The following are some of the most common bacterial diseases in ferrets:

Fungal infections are rare conditions in these small pets, but the most common are the following:

Viral diseases are infectious diseases transmitted by viruses. There are mostly innocuous or not very serious ones like colds and in a minority there are the most serious and complicated ones that can become epidemic. Viruses are microscopic parasites that need to be inside another human, animal, plant and even bacterial cell to reproduce.

Next we detail the most common viral diseases in ferrets:

Hereditary diseases are those passed down from parents to children, so they are found in the individual genetic inheritance of animals. For this reason, breeders sometimes discard breeding specimens that are carriers of these diseases, as this prevents more and more individuals from being affected. In the case of Mustela putorius furo the most common hereditary disease is Waardenburg Syndrome, explained below:

Cancer affects ferrets quite frequently. The only way to try to prevent it is to know if there is a genetic predisposition and to know our friend very well so that we can quickly detect symptoms and go to a specialist.

In addition to all the diseases described above, ferrets tend to have a number of fairly frequent health problems and it is therefore good to be informed about these as well as the diseases. Below we explain some of these problems and mishaps:

Learn everything about the ferret, find a suitable name for your ferret if you are considering adopting one or find our tips to reduce a ferret's odor.

If you want to read similar articles to The most Common Ferret Diseases and Health Problems, we recommend you visit our Prevention category.

The most Common Ferret Diseases and Health Problems 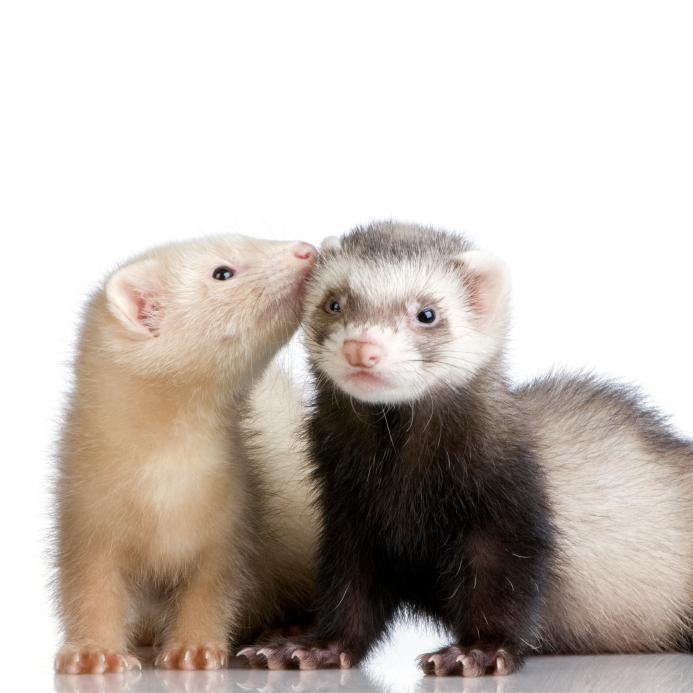 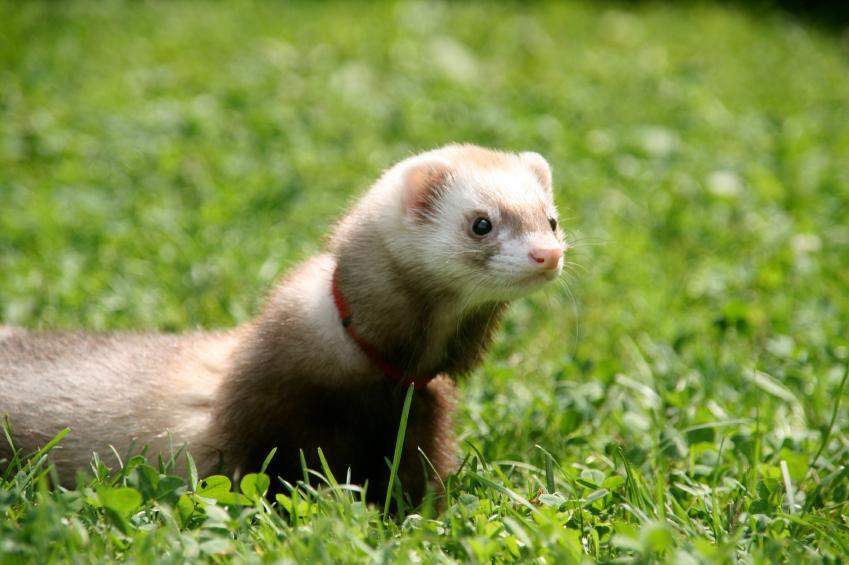 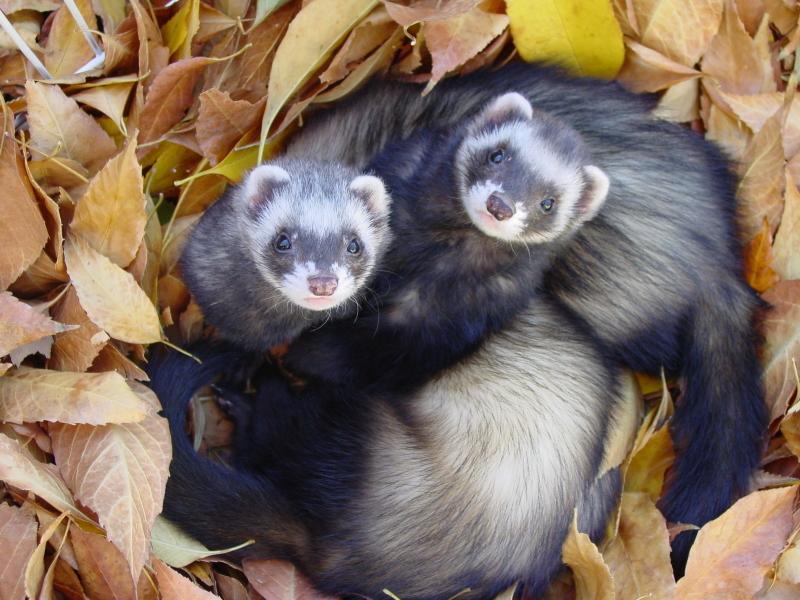 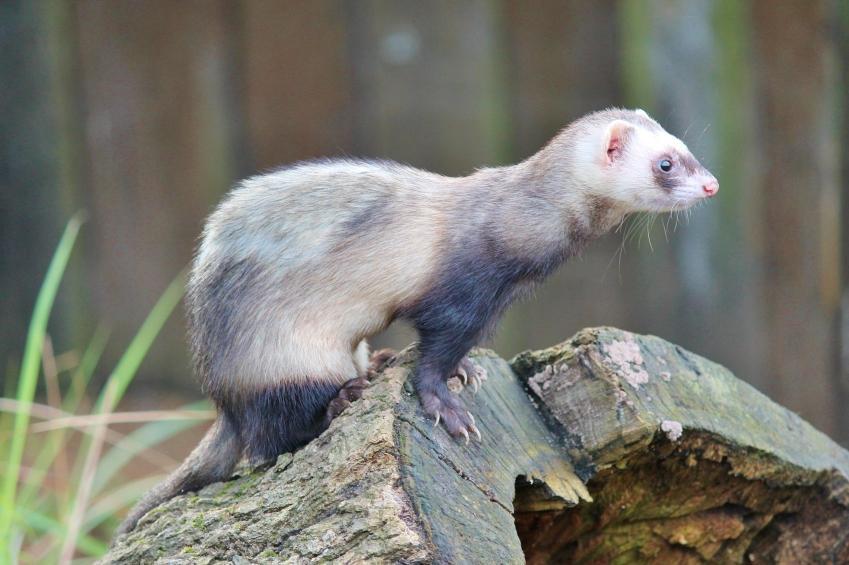 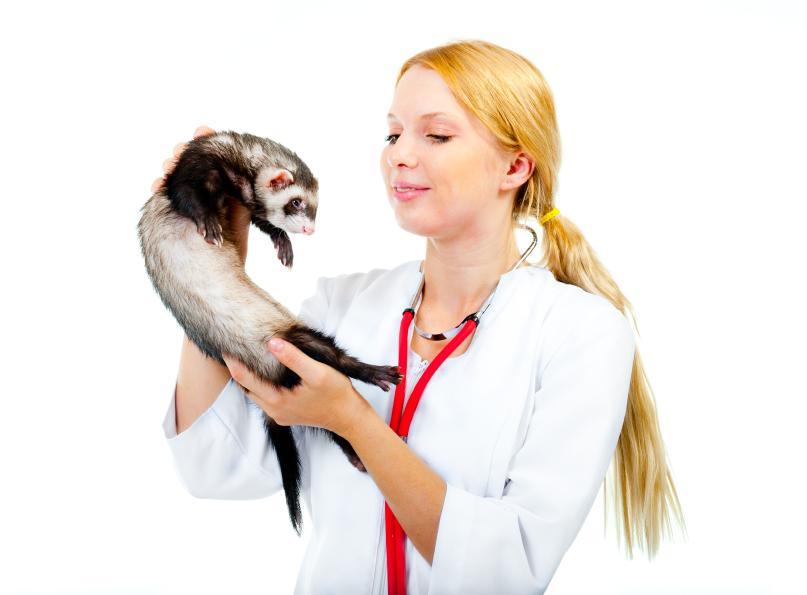 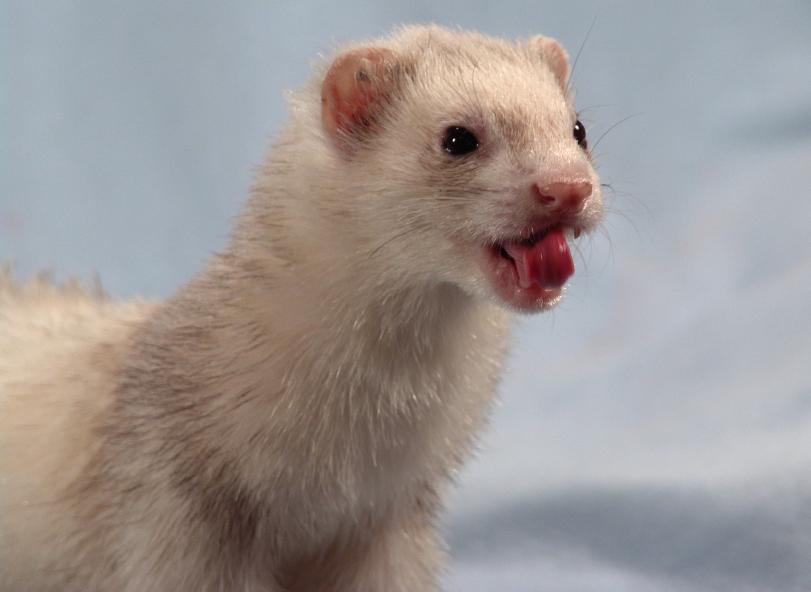 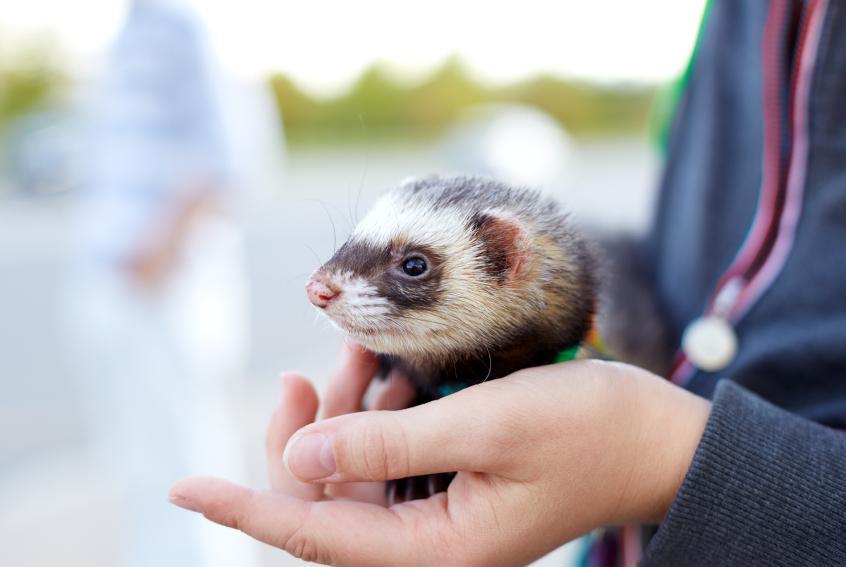 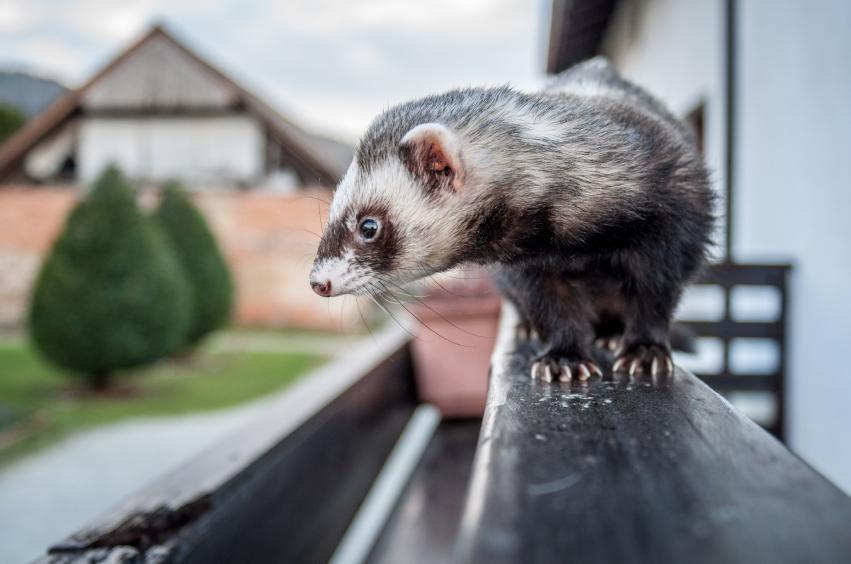