Types of Ferret According to their Size, Color and Coat

Ferrets are wonderful, long-domesticated pets who have accompanied mankind for at least 2500 years. Such a long tradition of breeding ferrets means that nowadays there are many different types of ferrets of various shapes, colors and coats, just like there are different breeds of cats and dogs.

This AnimalWised article will focus on how to identify the different types of ferret according to their size, color and coat. This will give you a general idea on how to classify them, and it will be very useful if you're looking to adopt one.

You may also be interested in: Tips to Reduce a Ferret's Odor
Contents

Ferret breeds according to their size

The scientific name of ferrets as a species is Mustela putorius furo, and they descend from the wild European polecat. They belong to the same family as weasels and minks, all of them mammals with long bodies but short legs.

Historians believe that ferrets evolved in North Africa and that they were already used by the Romans, but nowadays they are spread all over the world. It is very likely that the first tame ferrets were domesticated to chase rodents and other home pests. In some areas they have bred with polecats, resulting in hybrids.

If you like ferrets, you'll surely have noticed that they come in many different shapes and sizes. However, you can only be sure of the size of a ferret when it is a fully grown adult. You can classify them into three large groups:

Ferret types according to color

In addition to a ferret's size, you can also classify them according to their color. There are four parameters that allow us to define them:

According to the base color:

According to the pattern of color distribution:

There are also patterns of white:

Finally, they may also have mask-like patterns:

Ferret types according to coat

To finally draw a line under the classification of ferrets according to their physical features, you should know that there are three types of fur. The most common of all is short or mid-length hair, which the majority of ferrets have. However, other types exist:

Do you have a pet ferret or are you thinking of adopting one? Take a look at the following articles:

If you want to read similar articles to Types of Ferret According to their Size, Color and Coat, we recommend you visit our What you need to know category.

Ferrets as Pets: Guidelines and General Tips
Types of Domestic Rats
Types of Scottish Dog Breeds
Types of Russian Dog Breeds
Related categories
Ideal forNamesComparisonsThe most...The least...
Most read
1.
Best Names for American Bully Dogs
2.
What is the Difference Between a Donkey, a Mule and an Ass?
3.
Tamil Names for Dogs - With Meanings
4.
100 Popular Bird Names
5.
Can You Have an Otter as a Pet?
6.
The 5 Most Wrinkly Dog Breeds
7.
How long does a Cat Take to Adjust to a New Home?
8.
17 Best Spotted Dog Breeds
Stoats as Pets: Guidelines and General Tips
List Of Sighthound Dogs
How to Choose the Right Pet for Your Family
What Are The Best Pets For Apartment Living?
Coatis as Pets - Guidelines and Tips
Can Lovebirds Live on Their Own?
Brachycephalic Dog Breeds - List of Flat-Faced Dogs
How to Build a Rabbit Hutch

Types of Ferret According to their Size, Color and Coat 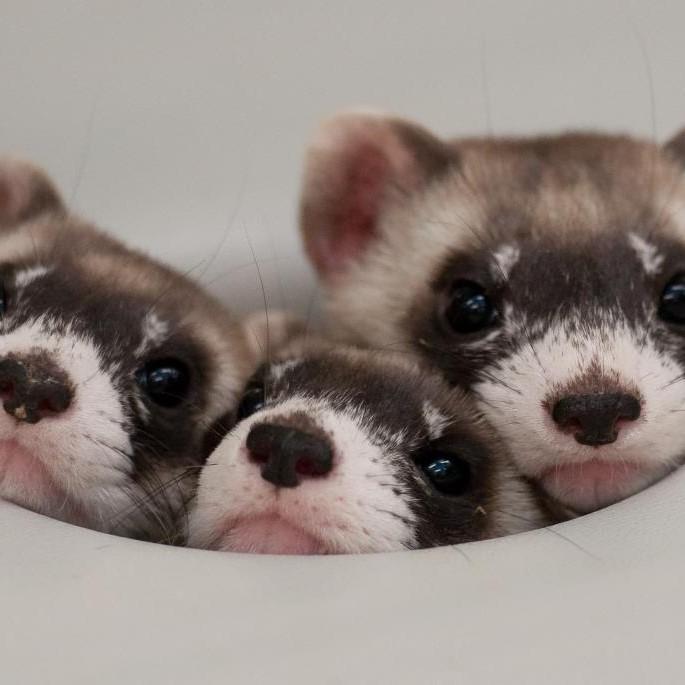 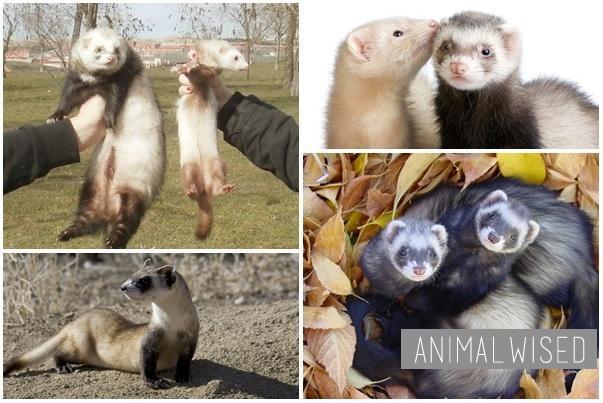 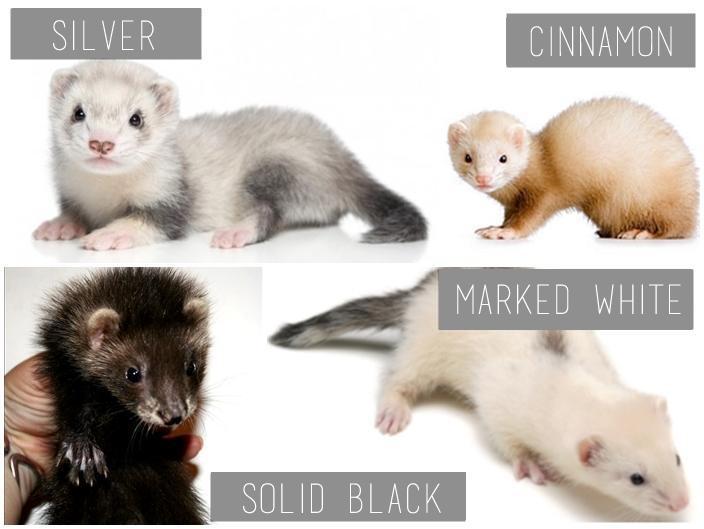 1 of 4
Types of Ferret According to their Size, Color and Coat
Back to top