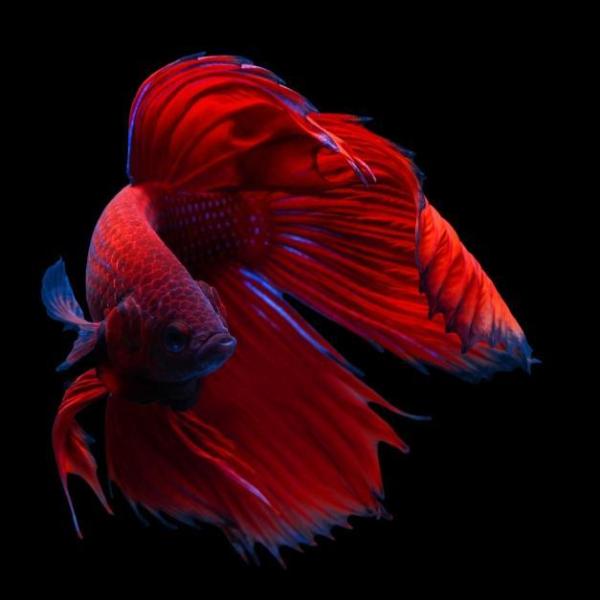 There are many species of Betta fish, although too often they're just simply referred to as "Betta", which makes them difficult to classify and clarify. They can be identified by taking a look at their morphology, especially regarding their fins and tails.

The most popular kind of Betta fish - especially for aquarium-owners - is the Siamese fighting fish (Betta splendens). However, there are many other beautiful kinds of Betta fish out there.

In this AnimalWised article we will take a look at the different types of Siamese fighting fish with the help of pictures to give you a deeper understanding of the wonderful world of fishkeeping. Don't miss our overview and learn all about the Siamese fighting fish - a beautiful and vibrantly colorful fish, as well as a great choice for a pet.

You may also be interested in: Types of Siamese Cats
Contents

The veil tail Siamese fighting fish is undoubtedly one of the most common varieties in existence. It's notable for its veil-shaped tail fin, as its name suggests. The tail should be the same length as its body, and the base and tip are equally broad.

The half-moon Siamese fighting fish is one of the most attractive and revered species, owing to its large rounded tail fin which sometimes exceeds 180 degrees. It is voluptuous and can be found in many different colors. The female has a shorter but equally rounded tail.

The crown tail fish is another of the most popular breeds, recognized for its peculiar fins that extend beyond the tail which forms crown-like peaks. This Siamese fighting fish is the product of intensive controlled breeding.

The male exhibits the biggest and most elegant crown, whilst the female shows small yet characteristic peaks.

In reality, the Double tail fish doesn't actually have a double tail. Rather, it has a single tail fin which divides its bones into two, one above the other, creating a beautiful figure which distinguishes it from all other Siamese fighting fish breeds. This type of genetics can also been seen in females, although it is less visually attractive.

There are other breeds of Siamese fighting fish, and they all have their own particular traits and quirks. For instance, you can find the comb tail, the rose tail, the feather tai, the plakat and the half-moon plakat, or the elephant ear, among many others.

What kind of Betta splendens do you own? Tell us all about it in the comments section.

If you found this article interested, you should check out caring for discus fish and why are my fish not eating?

If you want to read similar articles to Types of Siamese Fighting Fish, we recommend you visit our Comparisons category. 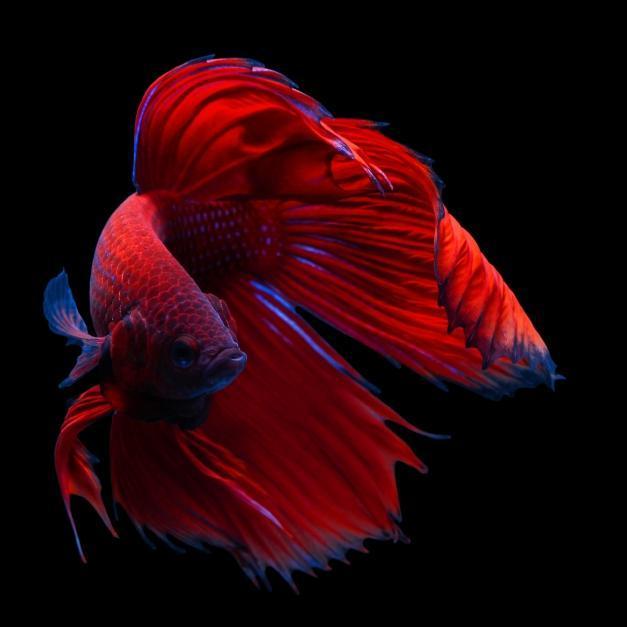 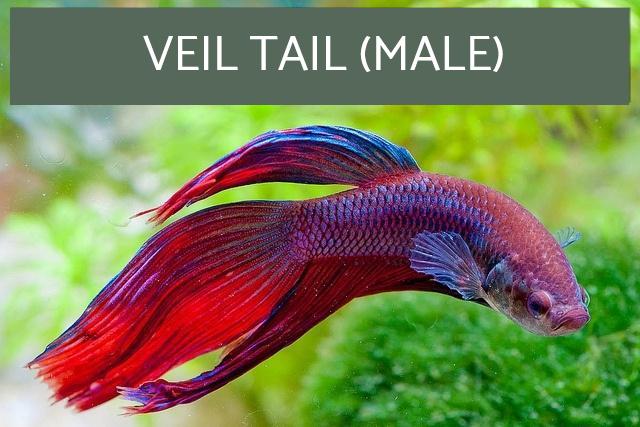 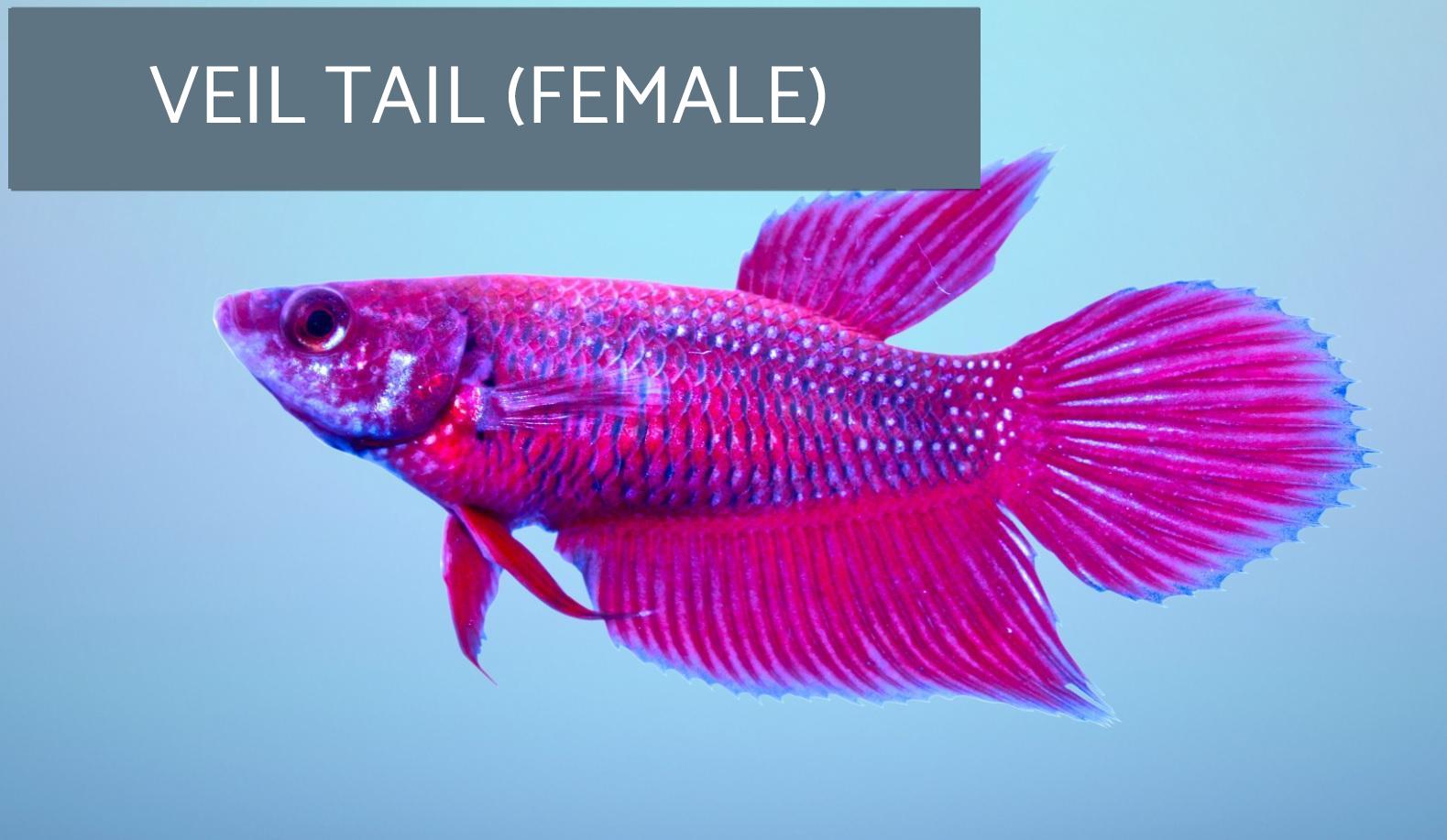 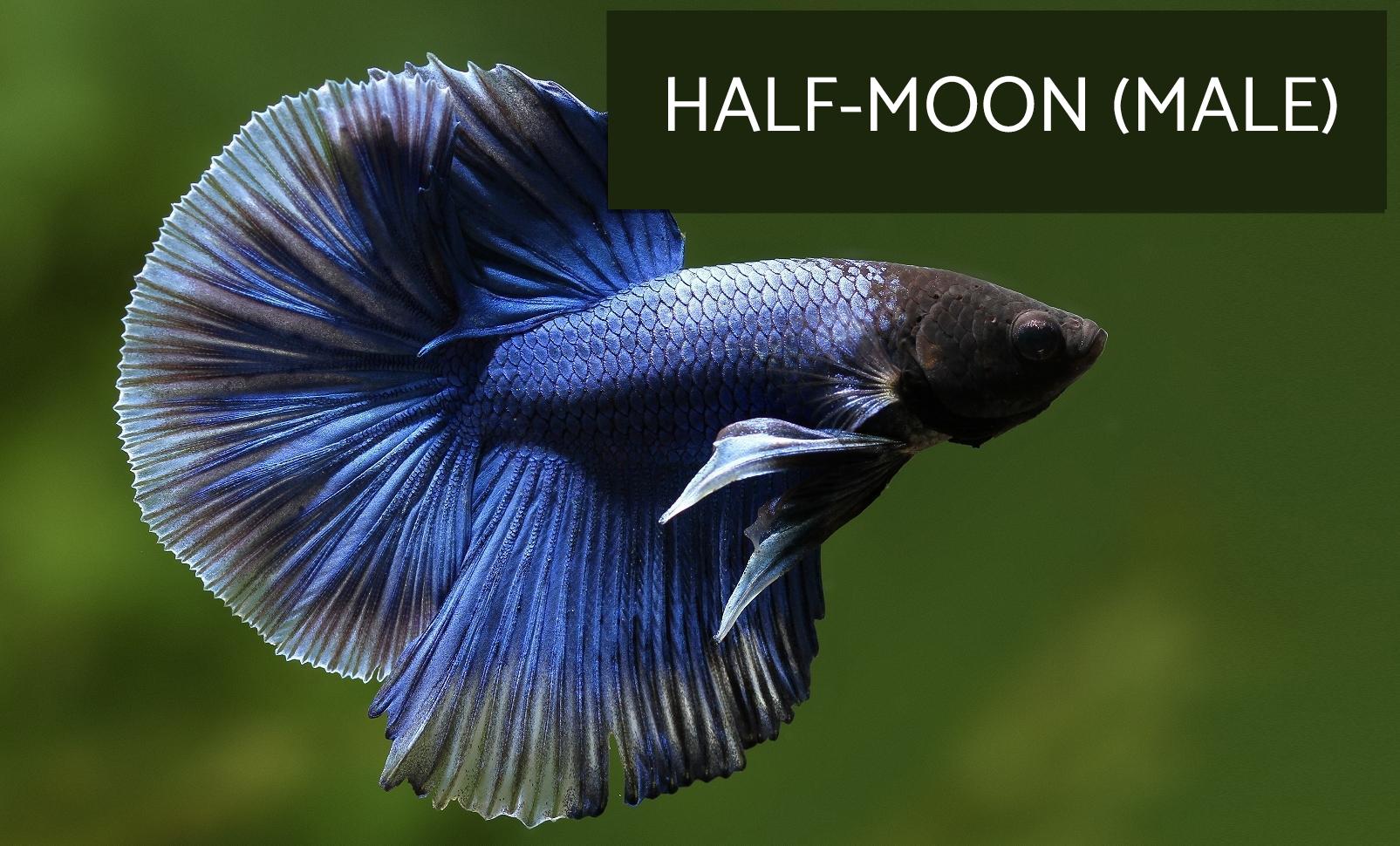 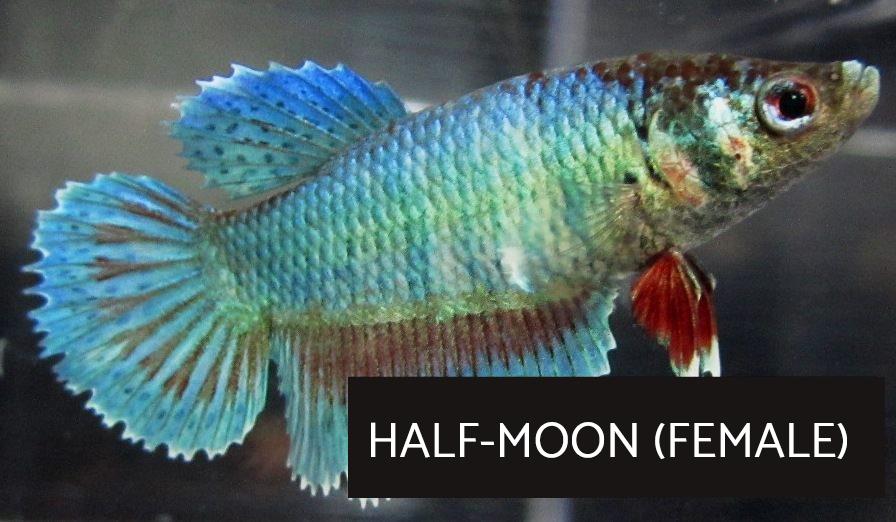 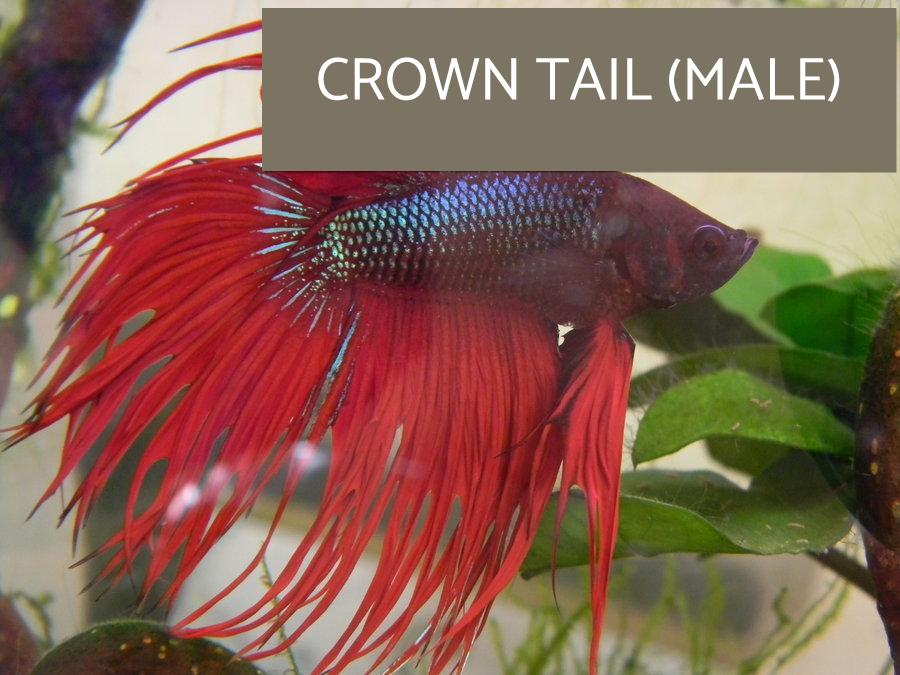 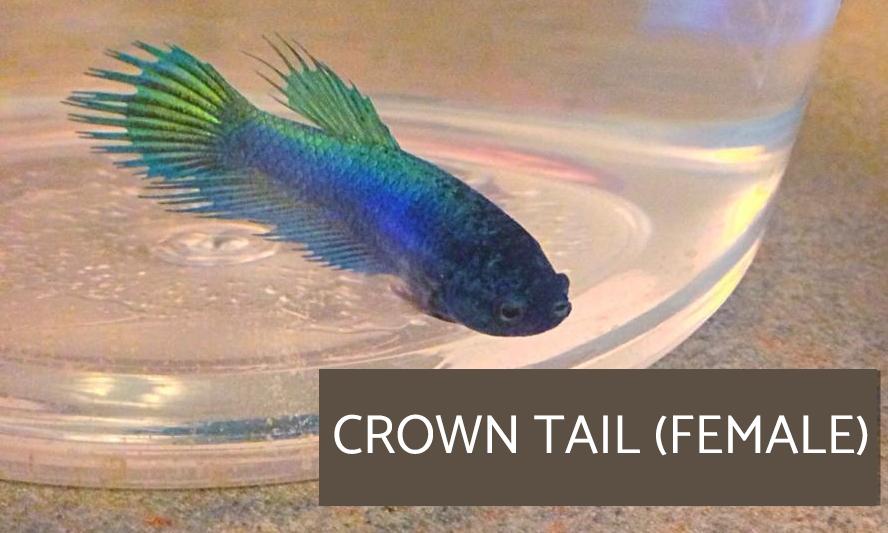 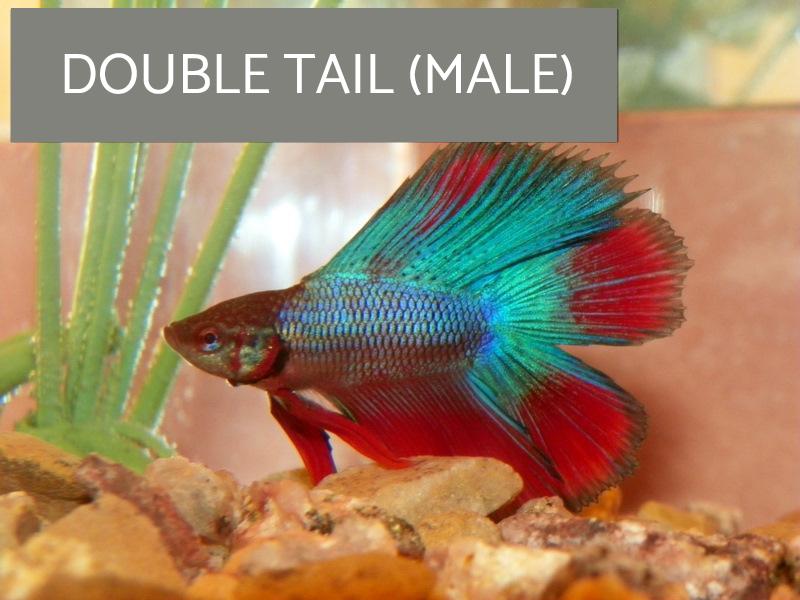 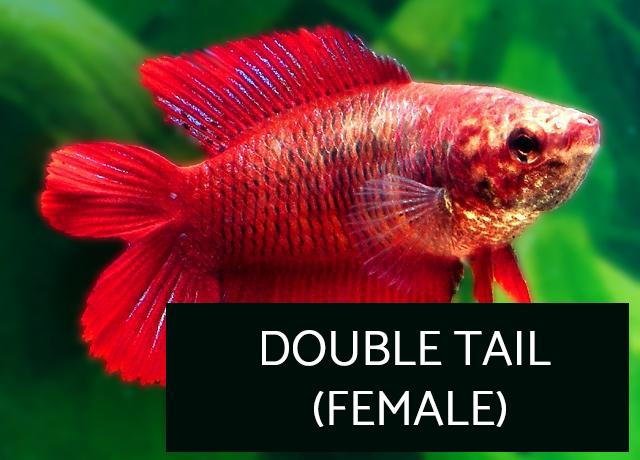 1 of 9
Types of Siamese Fighting Fish
Back to top