What Are Scavenger Animals?

Scavenger animals play an important and primordial role in the cycle of life. Thanks to them, organic matter can decompose and become available again for plants and other autotrophic beings. In addition, they cleanse nature of corpses that can, if left, cause and spread infection.

In this AnimalWised article we will talk about what you need to know about scavenger animals: what role they have in our natural environment, the types of scavenger animals that exist and some examples.

You may also be interested in: What Are Transgenic Animals?
Contents

A food chain describes the feeding relationship between different species within an ecosystem. These chains show how energy and matter pass from one species to another within a biotic community. Food chains are usually represented by arrows that connect one being to another, the arrows point in the direction in which energy and matter flows.

Within these chains, organisms are grouped into trophic levels. Primary or autotrophic producers, such as plants, are able to obtain energy from the Sun and inorganic materials. Next, they produce complex organic matter that serves as food and energy to heterotrophs or primary consumers, like herbivores.

These primary consumers will serve as food to secondary consumers or predators that, in turn, are food for the super predators. It is normal to therefore ask, what place do scavenger animals occupy in this food chain? What happens to bodies when animals die? Keep reading to find out more about autotrophic and heterotrophic organisms.

What is a scavenger animal?

When animals die, the decomposition of their bodies are carried out by microscopic beings, such as: bacteria and fungi. This way, organic matter from which the body is made is converted into inorganic matter and is once again available to primary producers. But, these microscopic organisms need the help of other beings in order to perform primary decomposition of dead matter. This is where scavengers play their most important role.

Scavengers, instead of hunting their own food, have evolved to depend on already dead organisms. Most of these animals are carnivores and, some omnivores, feed on rotten plant material or even paper. Sometimes, scavengers do hunt their own food, but this only happens in situations of extreme hunger or when their prey is almost dead. There are several types of scavenger animals, see below for more.

What are terrestrial scavengers?

The most representative species of scavengers are found in certain parts of Africa.

Hyenas, for example, are scavenger animals of the Savannah. They are continually on the watch, looking to steal food hunted by lions or other large predators. Removing a herd of lions from their prey can prove to be quite difficult, since when outnumber by hyenas, they will defend themselves. Hyenas have two options: either wait for the lions to leave, or try steal the dead prey from other lone predators, like cheetahs or lions. In addition, they also hunt sick or injured animals that can no longer move.

Another group of animals very characteristic of scavengers, but not as well-known, are insects. Depending on the species, some carnivore insects such as wasps or omnivores such as cockroaches, sometimes feed on paper and even clothes.

There are also some scavenger dogs. These dogs are either individuals belonging to the species Canis lupus familiaris, domestic dogs or other species, such as the jackal or coyote.

Other examples of scavengers, perhaps less known, are aquatic scavengers. Crabs and lobsters feed on dead fish or any other decomposing organism found in their aquatic environment. Eels also consume dead fish. The great white shark, one of the greatest super-predators of the oceans, eats: dead whales, dead fish and dead sea lions.

The most characteristic scavenger bird species is the vulture. There are roughly 23 vulture species in the world, including: the black vulture (in danger of extinction) and the griffon vulture. These animals scan the earth's surface from the air in search of dead animals which they feed exclusively on.

They have a sharp sight and a very developed sense of smell. Its beak and claws are not as strong as those of other bird species, since they do not need them to hunt. They are bald, an adaptation which evolved to help them not accumulate remains of carrion between their feathers: avoiding infections through pathogenic bacteria.

Of course, there are other carrion birds. Here is a list of more scavenger birds and their names:

If you want to read similar articles to What Are Scavenger Animals?, we recommend you visit our Facts about the animal kingdom category.

What Are Oviparous Animals?
What are Trophic Levels?
What Are Hybrid Animals? - List And Examples
Which Animals Are Mammals?
Related categories
Endangered animals
Most read
1.
What Animal am I According to my Zodiac Sign?
2.
What Does It Mean When a Cat Shows Up at My Door
3.
10 Most Beautiful Animals in the World
4.
The 10 Most Solitary Animals in the World
5.
Animals With Scales - Full List
6.
Why do Dogs Get Stuck when Mating?
7.
My Female Dog In Heat Won’t Accept A Male - Causes
8.
How Many Types of Lions Are There?
What Are Hermaphrodite Animals? - Definition and Full List!
What are Ungulate Animals? - Definition, Characteristics and Examples
Carnivorous Animals: Examples and Fun Facts
Are Raccoons Aggressive Animals?
Which Animals Are Nocturnal?
10 Unique Steppe Animals
Fossorial Animals: What Animals Live Underground?
What Are Indicator Species?

What Are Scavenger Animals? 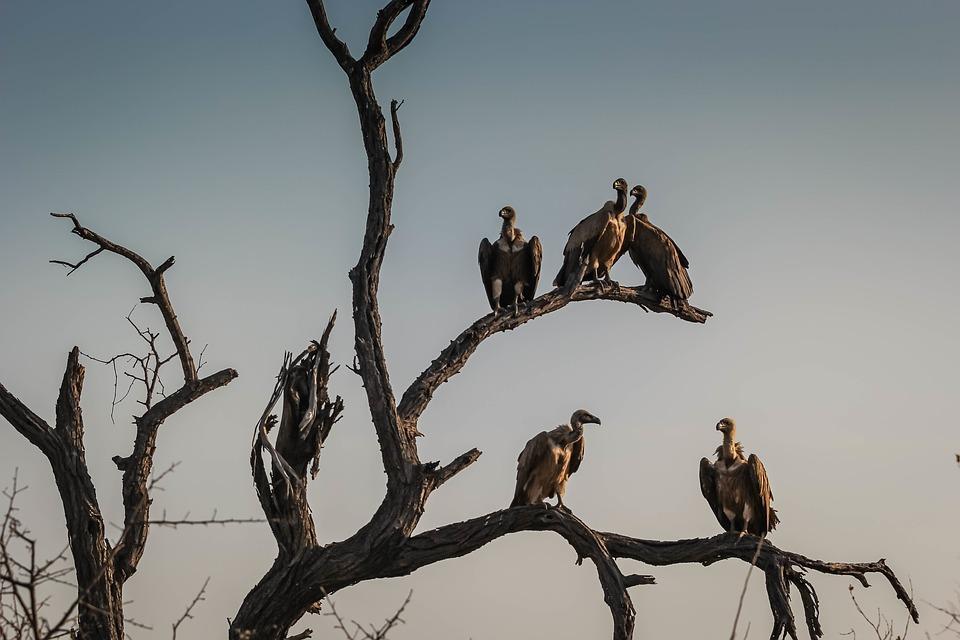 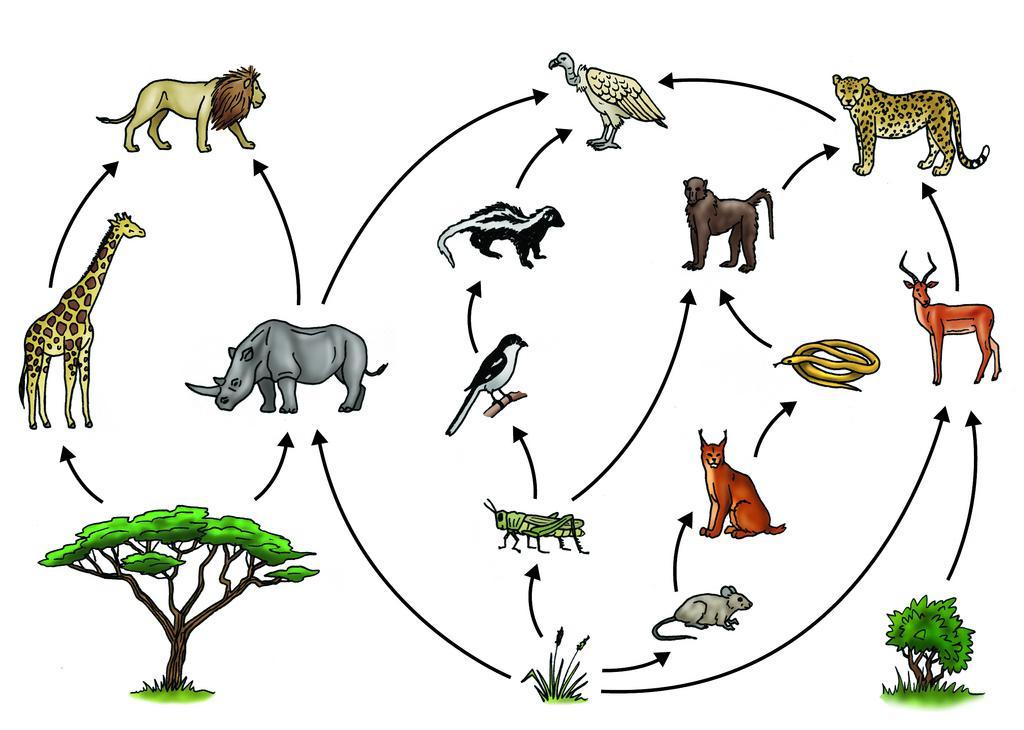 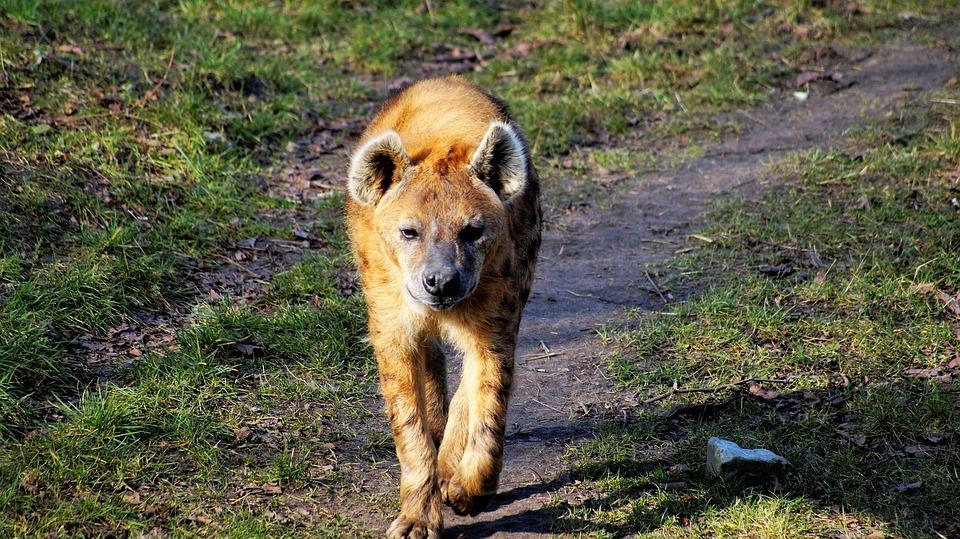 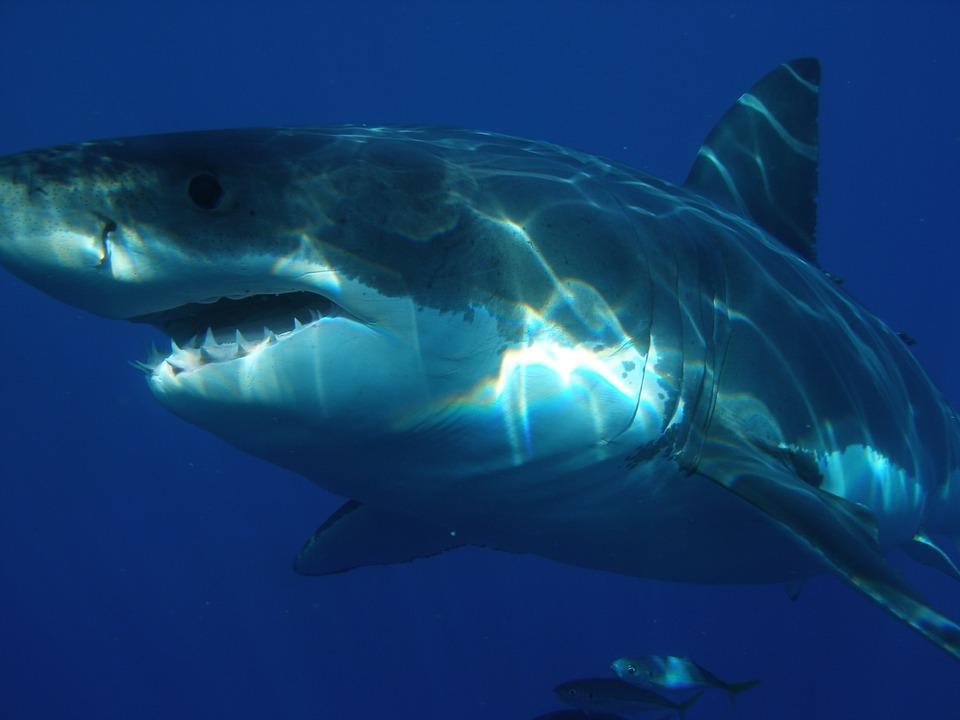 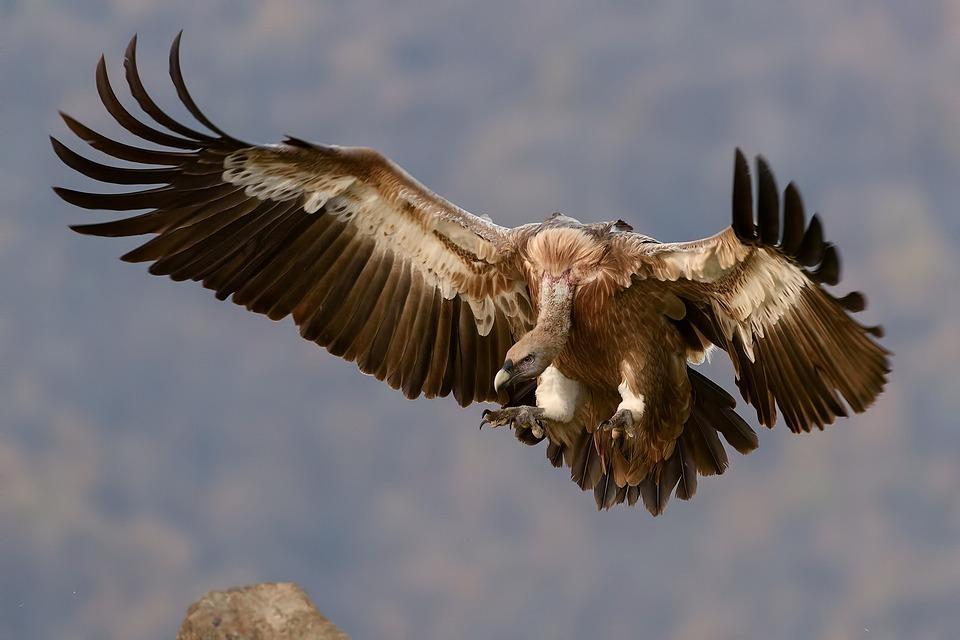 1 of 5
What Are Scavenger Animals?
Back to top