What are Teacup Dogs? - Everything You Need to Know

They may look cute and practical to take out in your handbag, but these genetically modified dogs have more health problems than you may think. There are many breeds that have their version of teacup dogs, such as the Maltese, the Yorkshire Terrier and the Chihuahua. Although they may be confused with toy dogs, breeders have gone one step further to create even smaller versions of these animals. If you're thinking about getting a teacup dog, please read this AnimalWised article: What are teacup dogs? And please reflect on the facts that we're about to expose.

The rise in popularity of teacup dogs came with many celebrities such as Paris Hilton who flaunted their pets around photo calls in the palm of their hands. A teacup dog can come in different breeds and bloodlines, but what defines them as such is their size and weight. A teacup dog should weigh no more than 4lbs and be less than 17 inches in height by the time they are adult dogs, i.e 12 months of age, although these measures have not been standardized. They may be confused with Toy dogs, although toys are generally bigger in size, even though they are smaller than their average-sized counterparts.

The most popular teacup dog breeds are the following:

In order to achieve a teacup dog, breeders mate the smallest dogs from a litter breed with other small dogs, until genetic modification of small dog breeding achieves this desired size. The purely economic purpose of this breeding and the fact that this also poses health risks makes us dig in deeper in the reasons why it's not advisable or ethical to purchase a teacup dog and, to argument AnimalWised's point of view, we'd like to highlight the following points:

According to the Canine Journal[1], general inbreeding can highly reduce a dog's lifespan. In the case of inbred teacup dogs, their lifespan would be similar to their normal-sized breed version but, due to the health and psychological issues that we'll explain below, their lifespan can be decreased severely,even though small dog breeds have a higher lifespan than bigger ones.

The severe breeding techniques breeders use makes teacup dogs even more prone to suffering many health issues that can lead these puppies to lead quite a miserable life.

Apart from the physical problems mentioned above, teacup dogs will also suffer a series of psychological problems throughout their life:

The problems with the health of teacup dogs are mainly due to harsh breeding techniques, which have been triggered by a higher demand of this type of dogs as their popularity has risen in recent years.

The fact is that many people do not have appropriate licences to breed in optimal conditions, as many have been proven to have been bred in intensive breeding farms with hardly any sanitary conditions. Moreover, breeding mothers are impregnated both at the end and at the beginning of her cycle, which means they may be born prematurely, causing even further problems.

Once they are born, puppies face malnutrition and are sold before their eight weeks of live, which is the time they need to spend next to their mother. All of this causes many of the puppies to die of several deformities and illnesses before they are even sold.

You should also take into consideration that online sales of these dogs means there is no guarantee of where they come from or if they have come from a certified breeder. Dog breeders breeding sick puppies can in fact be sentenced to jail and even heavily sanctioned for their activity[3]. Taking into account that neither the Kennel Club Association or the RSPCA approve or recognize this type of dog breeding, it is advised to refrain from purchasing a dog that is advertised with this characteristic. At AnimalWised we'd also like to add that we advocate for dog adoption and do not support the breeding industry.

The best care for a teacup dog

As you've been able to read above, the many issues that can arise in a teacup dog means you will need to take special care of them if you have for any reason have to care for one. Pay special attention to the following tips to care for a teacup dog:

In order to avoid hypoglycemia, teacup dogs should eat three to four times a day or roughly every three to four hours. Apart from giving them a feed that's adequate to their characteristics, also add"Karo" syrup to their meals to prevent low blood sugar levels. Enrich their diet with food full of omega-3 fatty acids, minerals and vitamins.

It's highly important to make sure your dog does not undergo stressful situations. In order to do so, create a routine with your dog, pay special attention to them and play for short periods of time. Teacup dogs need 14 hours sleep, so make sure you help them release their energy but in small doses so they don't overwork their little body.

It is not advisable to take them with you everywhere, especially if you live in the city or are going to places the dog is not used to visiting, as all of the stimuli appearing around them may create anxiety in the dog. Create a comfortable environment for your dog at home.

Under any of the symptoms mentioned above, you should take your dog to the vet immediately. Veterinary bills tend to be high in the case of teacup dogs due to the amount of times they may have to be treated throughout their lives.

Always follow the recommended vaccination schedule and visit your veterinarian on a regular basis for check-ups.

If you want to read similar articles to What are Teacup Dogs? - Everything You Need to Know, we recommend you visit our Facts about the animal kingdom category.

References
Bibliography
10 Fun Facts About Dogs You Didn't Know
How to Know if My Cats are Fighting or Playing?
10 Things about Rabbits You Did Not Know
10 Things You Did not Know About Cats
Related categories
Endangered animals
Most read
1.
What Animal am I According to my Zodiac Sign?
2.
10 Most Beautiful Animals in the World
3.
What Does It Mean When a Cat Shows Up at My Door
4.
Top 10 Smells Dogs Hate
5.
The 10 Most Solitary Animals in the World
6.
Why do Dogs Get Stuck when Mating?
7.
My Female Dog In Heat Won’t Accept A Male - Causes
8.
How Many Types of Lions Are There?
8 Things Your Dog Knows about You
15 Things You Should Know About Dogs
10 Myths about Dogs You Should Know
What Are Scavenger Animals?
10 Things You Should Know About Golden Retrievers
Cat Traits and Abilities You May Not Know
What Are Oviparous Animals?
10 Things You Didn't Know About Siberian Huskies 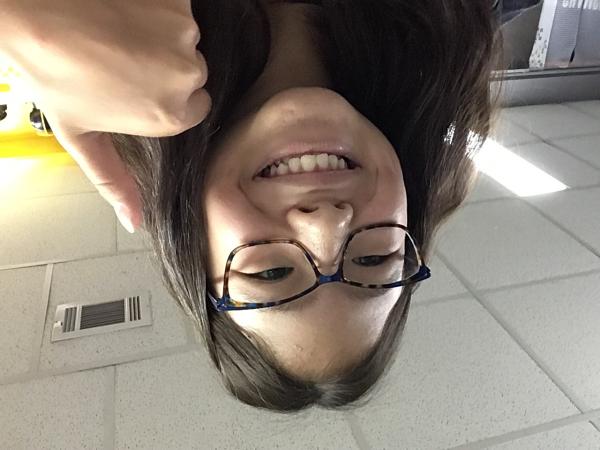 This is very helpful. I always thought that teacup puppies were non forced breed. THANKS !

Administrador AnimalWised
18/09/2020
You're very welcome, Ellie. Thanks for the comment and please don't hesitate to share the info with others. Awareness about teacup dogs is important to stop animal cruelty.
Rating:
Michelle Spann
24/11/2019
Insightful and interesting.

Looks real
What are Teacup Dogs? - Everything You Need to Know 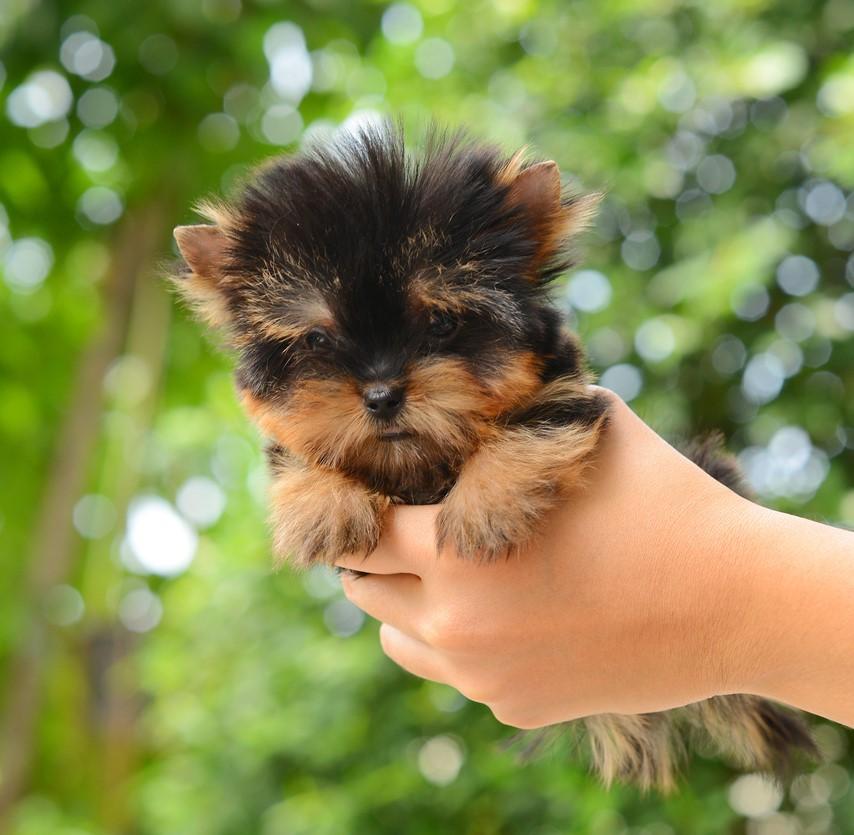 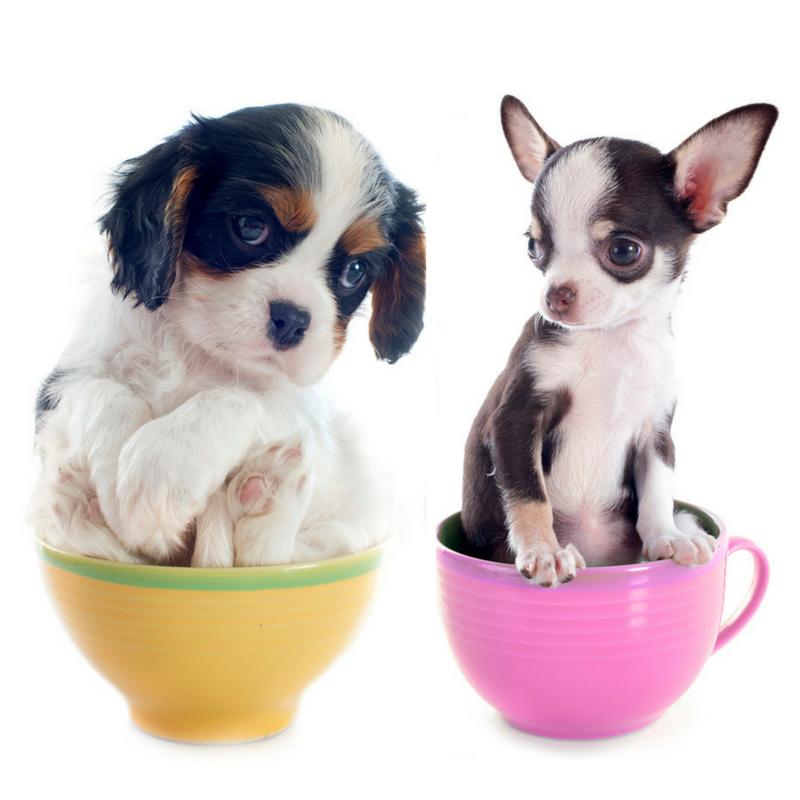 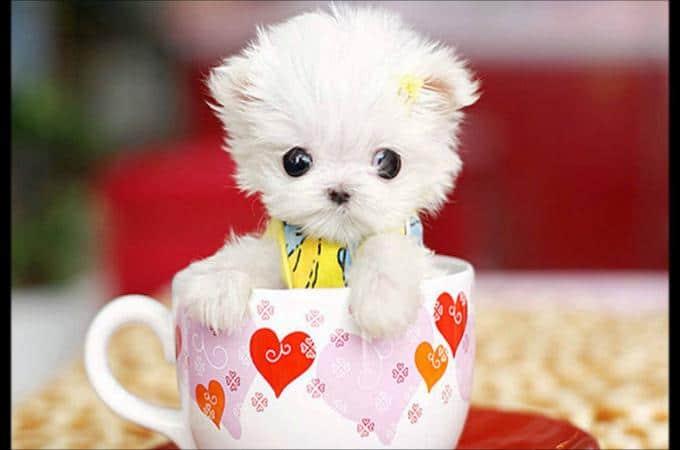 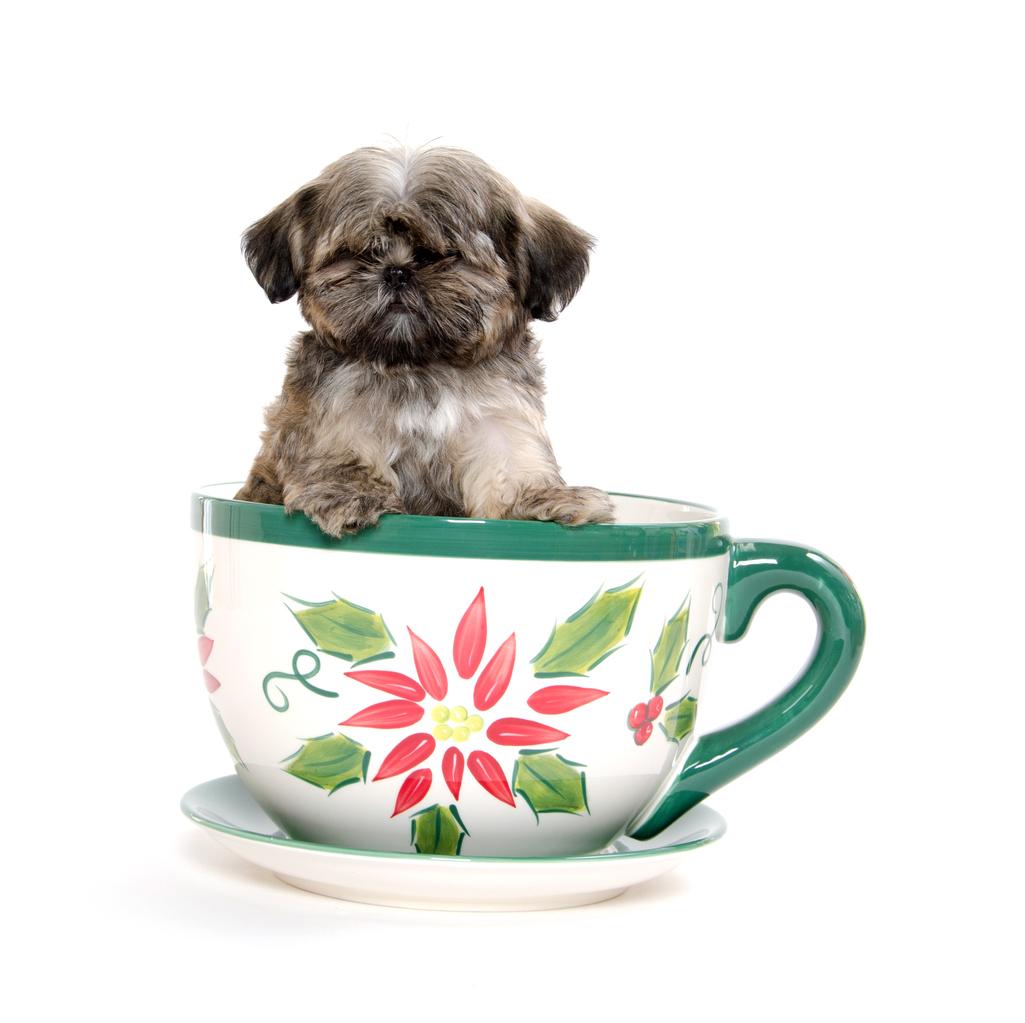 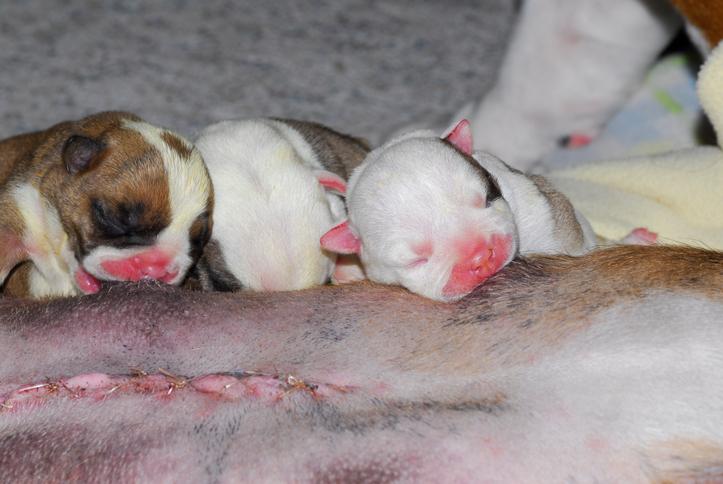 1 of 5
What are Teacup Dogs? - Everything You Need to Know
Back to top