10 Things You Did not Know About Cats

Do you think you know everything about your cat and the feline species? Cats are fascinating animals and have inhabited the planet for hundreds of years. Our feline friends are made up of much more than purrs and naps.

They are spontaneous animals, curious, with lots of personality. This is pretty much all we know when we talk about cats, but in reality they are ancient creatures with very complex physical, physiological and emotional characteristics. If you have a cat at home, we invite you to read this AnimalWised article dedicated to cat lovers, and discover 10 things you did not know about cats.

You may also be interested in: 10 Things about Rabbits You Did Not Know
Contents

Even if you try and pamper your cat by offering them a sweet treat, they will still give you the same reaction. Surely you did not know that cats lack the taste receptor that perceives sweet tastes? Unfortunately, your cat will not be able to taste sweetness. More cake for us!

2. Their language is very complex

Cats have a whole repertoire of sounds to communicate, both among themselves and with other animals and people. In this way, they meow to humans as one more form of communication. It can mean several things, from hunger to "I want pampering" and they have learned that they can get things from us through meowing.

Although many believe that cats do not meow among themselves, the truth is that they do use this sound to communicate. Especially kittens to their mothers to indicate they are hungry. In this sense, it should be noted that each cat has their own meow, so that no two cats make the same sound, just as there are no two people with the same voice. Likewise, meowing is not the only way cats communicate with us. They can purr and grunt to request different types of attention. However, the favorite language of the felines to communicate with each other is body language; through gestures and sensations rather than through sounds.

To our surprise, cats dream just as we humans do. Cats, when they sleep and enter the deepest phase of sleep, have the ability to dream. That's because their mind produces the same pattern of brain waves that people have when we go into a sleep episode.

When you see your cat sleeping peacefully, even if they make a sound, it is very possible that they are having a dream. The question is what will they dream? Unfortunately we cannot ask them, but it's fun to imagine what's going through their mind.

4. They have bad eyesight close up

Cats have a very developed sense of sight, except when it comes to very short distances. Because they have very large eyes as they are hypermoptic, cats cannot focus on anything that comes close to them from a distance of 30 cm. However their powerful whiskers come to the rescue and can perceive elements that their sight cannot.

Everyone believes that cats love milk and that it is also very healthy for them. This is far from reality and it is a historical myth that cats drink milk. In fact, most adults are lactose intolerant.

This means not only milk, but all dairy products. When lactose intolerant cats drink dairy milk, the undigested lactose passes through the intestinal tract, drawing water with it. Bacteria in the colon ferments the undigested sugars and this produces volatile fatty acids. This often leads to the onset of diarrhea. Of course, we are talking about cow's milk as kittens can obviously drink milk from their mothers.

If you have adopted a cat, make your life in your new home as pleasant and safe as possible. This will result in a longer and more fulfilled life because it will reduce the real dangers and threats to their health and life. Keeping your cat inside your home can increase their life expectancy by three to five times.

However, in the open air the story is different: conflicts with other animals, traffic, bad conditions, contagious agents and abuse are just some of the problems that a cat can suffer when living in the open.

This statement will sound a bit exaggerated, but in the animal world it happens. Researchers at the University of Georgia in the United States have tested small cameras on domestic cats to learn about their habits when outdoors.

What they found was that one in three cats killed other animals and smaller birds, about twice a week. In addition, most were not hunted to become food but were left or brought home as a trophy.

8. They sweat through their paws

You will never see a cat drop a drop of sweat, making them look rather poised and elegant. They in fact sweat through their paws, not through their skin because they have very few sweat glands all over their body.

Most of these glands are located in the pads of their paws. This is the reason why you can see your cat's footprints when walking on certain surfaces in times of heat. To cool down, cats gasp and lick all over their skin.

If you want to analyze a cat's fingerprint, you have to go straight to their nose. Impressions in this area of ​​the body are unique and become the equivalent of our fingerprints. The cushion of a cat's nose is not exactly like the cushion of another cat, each has their unique, unmistakable and special design.

10. There are left-handed and right-handed cats

Your cat has a dominant paw, just like humans. Experts say that this probably depends on the gender of the animal, since in a research conducted in 2009 it was determined that male cats prefer to use the left paw and females mainly use the right paw first. When you are finished reading this article watch your cat and pay attention to which paw they use first!

If you want to read similar articles to 10 Things You Did not Know About Cats, we recommend you visit our Facts about the animal kingdom category.

Fascinating Facts about Butterflies You Did Not Know
10 Things you didn't Know about Chihuahuas
10 Things You Should Know About Golden Retrievers
8 Things Your Dog Knows about You
Related categories
Endangered animals
Most read
1.
What Animal am I According to my Zodiac Sign?
2.
10 Most Beautiful Animals in the World
3.
What Does It Mean When a Cat Shows Up at My Door
4.
The 10 Most Solitary Animals in the World
5.
Top 10 Smells Dogs Hate
6.
Why do Dogs Get Stuck when Mating?
7.
How Many Types of Lions Are There?
8.
My Female Dog In Heat Won’t Accept A Male - Causes
15 Things You Should Know About Dogs
10 Things You Didn't Know About Siberian Huskies
10 Myths about Dogs You Should Know
10 Fun Facts About Dogs You Didn't Know
5 Things Your Cat Hates About You
Fun Facts about Cats - 10 Fascinating Cat Facts
10 Things Dogs Hate about Humans
Cat Traits and Abilities You May Not Know

10 Things You Did not Know About Cats 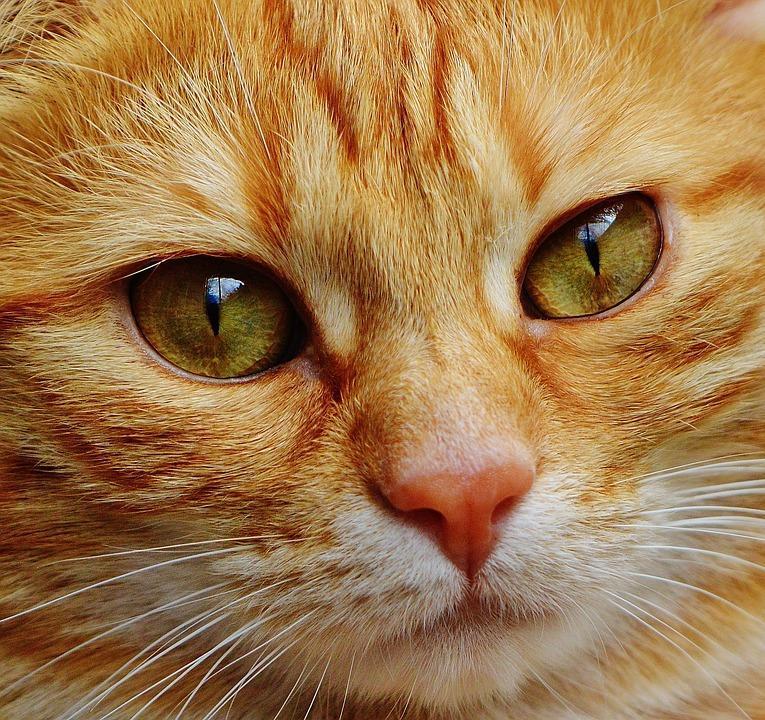 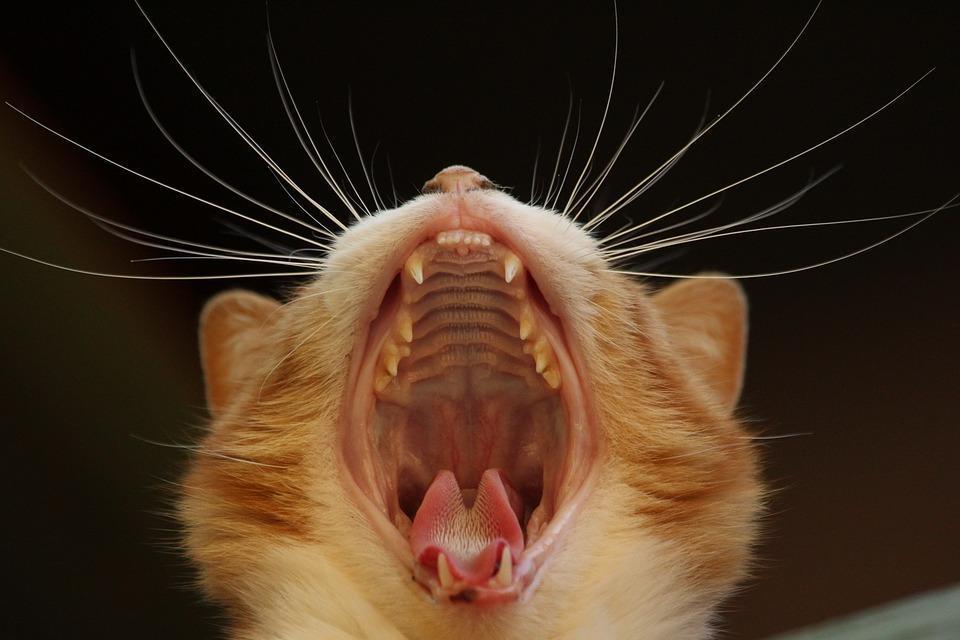 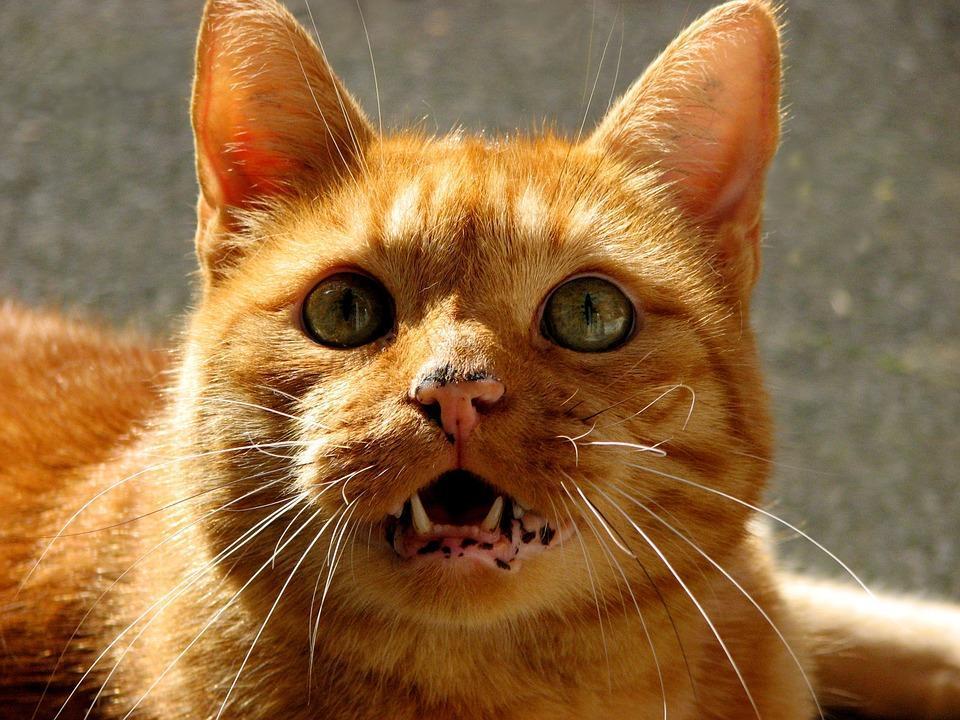 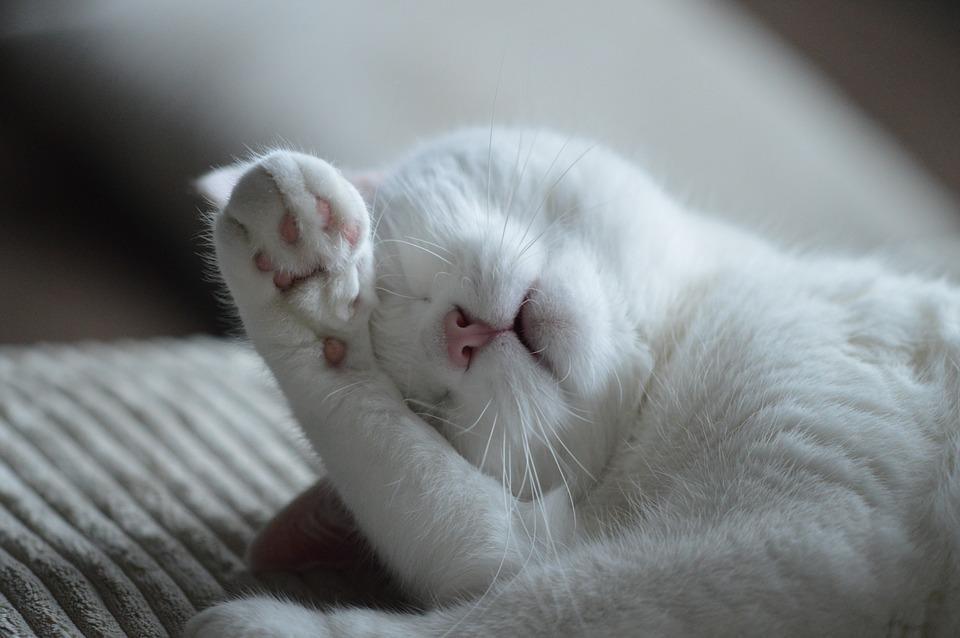 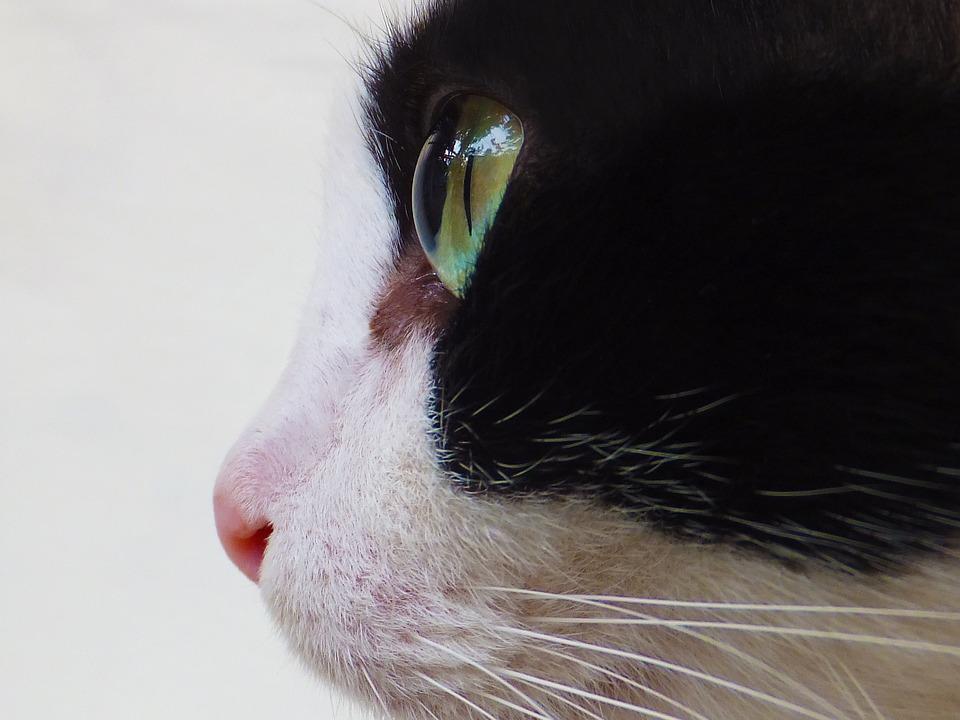 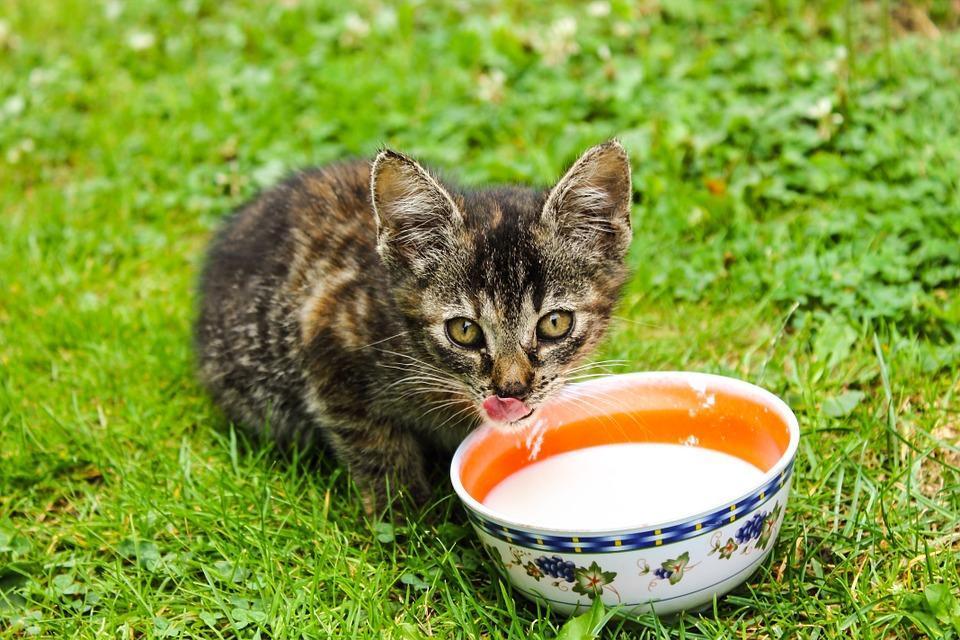 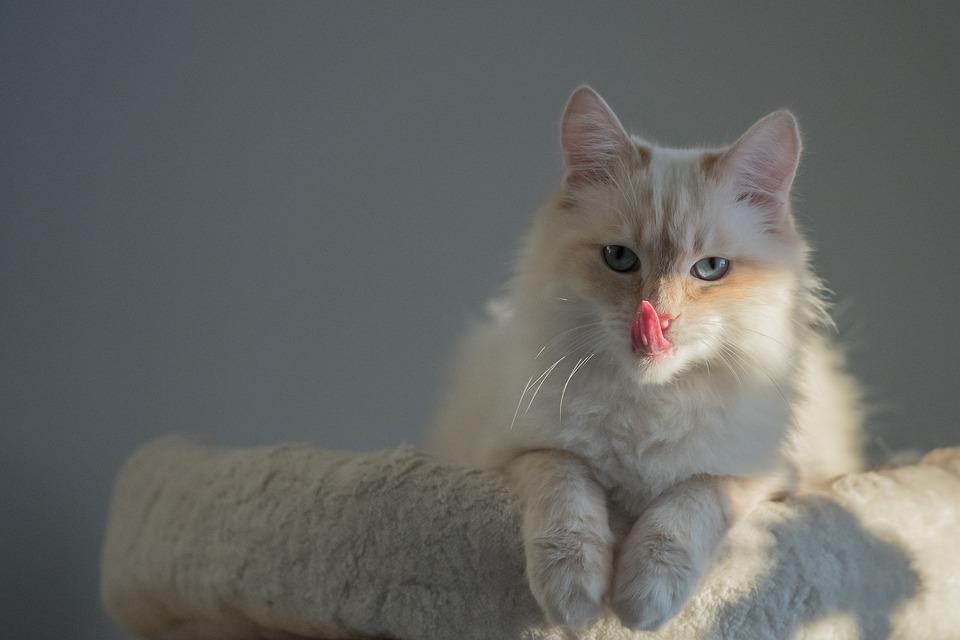 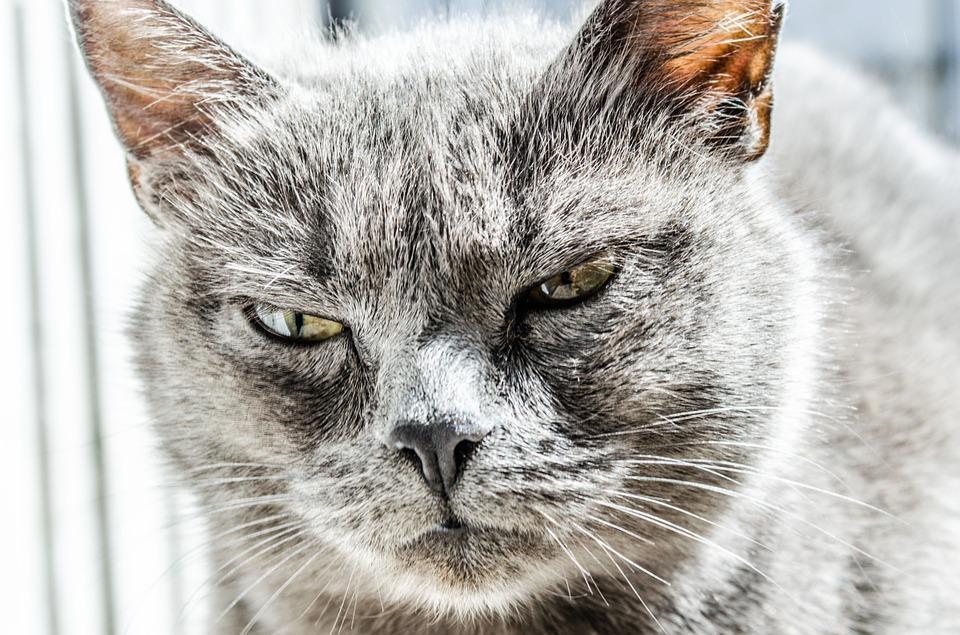 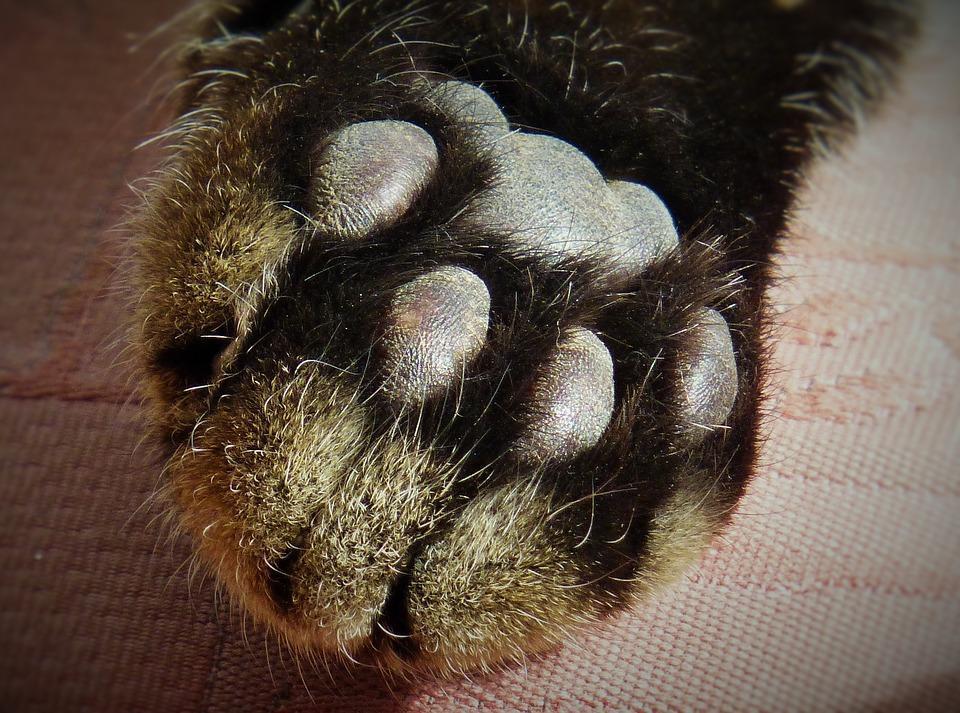 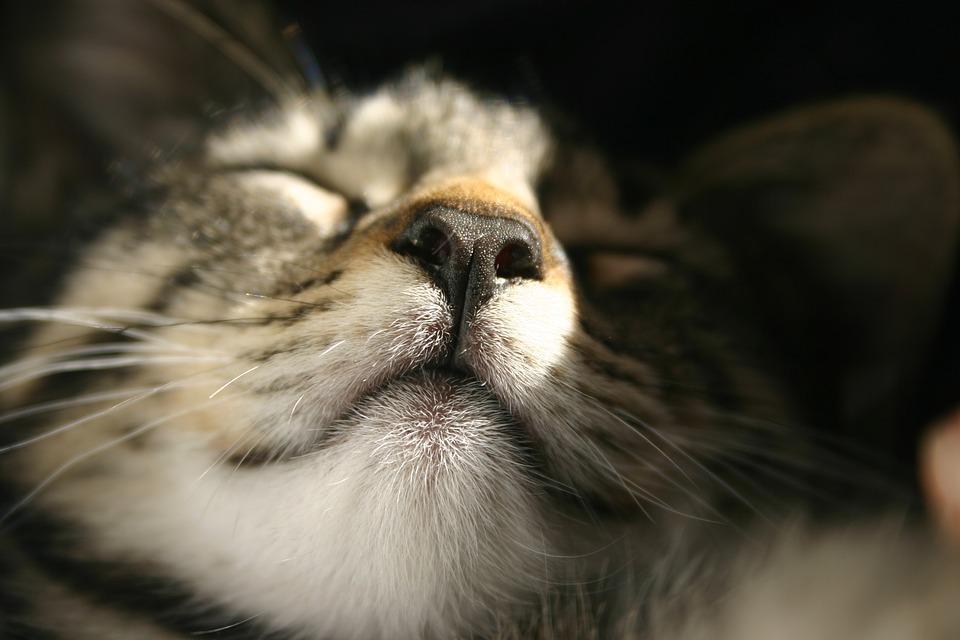 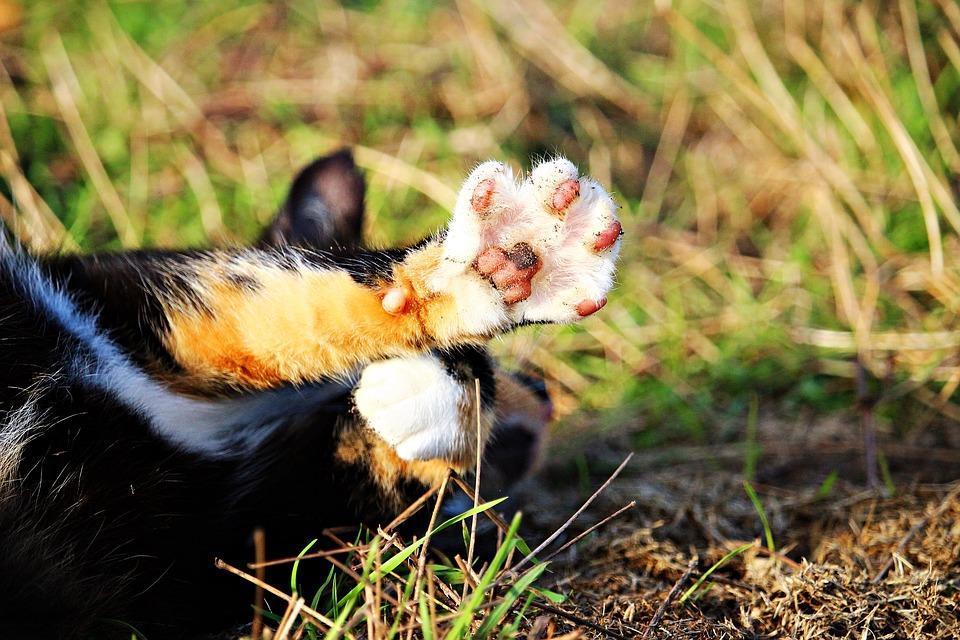