What Are Transgenic Animals?

Transgenic animals are animals that have been cloned. The medical and biotechnological uses of animal cloning are almost innumerable, as many diseases have been eradicated thanks to the production of these transgenic animals. Due to the controversial concept of cloning and scientific testing on animals, there are many questions that revolve around this topic. The most commonly asked question remains: what are the uses, advantages and disadvantages of transgenic animals?

You may also be interested in: What Are Oviparous Animals?
Contents

Transgenesis is the procedure through which genetic information (DNA or RNA) is transferred from one organism to another. This results in the second organism and its descendants being grouped as transgenic animals (cloned organisms). Not all of the complete genetic material is initially transferred, only one or several genes, which have been previously; selected, extracted and isolated.

Transgenic animals are those that have been genetically modified.

Theoretically, all living beings can be genetically manipulated. Animals. such as: sheep, goats, pigs, cows, rabbits, rats, mice, fish, insects, parasites and even humans have previously been used in this modification process. Mice, however, are the most popularly tested animals in genetic modification studies.

The use of mice as a subject has proven easier and more beneficial to scientists than the use of other animals. A mouse’s organism can easily manipulate new genetic information within its cells. In addition, the transmission of the chosen genes to the progeny has proved to be quite simple. Mice are also great subjects because they give birth to numerous and large litters, providing the scientific test more chance of success. These animals are also easy to handle physically. A mouse’s genome is also very similar to that of a human, adding strength and important to the research.

The use of animals for testing has naturally been an incredibly controversial topic within animal rights. The FDA released three documents addressing animal cloning for public comment in 2006, introducing its development of a risk management plan. This plan aims to monitor used technology for animal cloning. In addition, they aim to survey the animals used in testing and cloned animals, recording any ongoing health issues. FDA concluded that they neither support or object to the cloning of animals.

However, despite its controversies, it is important to understand how this cloning is carried out. There are many techniques in transgenic animal production. These processes include, for example:

This is one of the most commonly used methods of transgenesis.

This method is considered as non-homologous, meaning that the injected DNA could integrate randomly into the genome[1].

Transgenesis by manipulation of embryonic cells:

In this technique, instead of using zygotes, the transgene is introduced into Embryonic Stem cells (ES cell). These cells are extracted from the blastula (animal embryo at early stage of development). They are then placed into a solution that prevents the cells from differentiating, keeping them as stem cells. Subsequently, the foreign artificially constructed DNA solution is introduced. These ‘‘newly’’ injected cells are then re-implanted in the blastula, which is reintroduced into the maternal uterus.

This embryonic stem cell manipulation is homologous, meaning that the DNA is created in such a way that it fits into a specific combination within the genome[2].

There are a history of animal cloning studies that have been conducted on different animals. These animals and methods include: 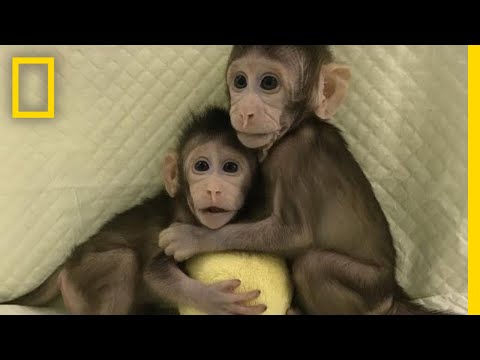 Currently, transgenesis is a very controversial issue for several reasons. The positive and negatives of cloning vary on the country where it is taking place, the laws within that country and how the animal welfare is regulated and taken into consideration.

The advantages and disadvantages of animal cloning may include:

If you want to read similar articles to What Are Transgenic Animals?, we recommend you visit our Facts about the animal kingdom category.

1 Genetic Transformation Of Mouse Embryos By Microinjection Of Purified DNA. Yale University, Department of Biology and Department of Human Genetics.

3 Use of Transgenic Animals in Biotechnology: Prospects and Problems. Acta Nature. NCBI.

What Are Scavenger Animals?
What Are Hybrid Animals? - List And Examples
Which Animals Are Mammals?
What Are Hermaphrodite Animals? - Definition and Full List!
Related categories
Endangered animals
Most read
1.
What Animal am I According to my Zodiac Sign?
2.
What Does It Mean When a Cat Shows Up at My Door
3.
10 Most Beautiful Animals in the World
4.
Examples of Vertebrate and Invertebrate Animals
5.
Why do Dogs Get Stuck when Mating?
6.
The 10 Most Solitary Animals in the World
7.
Differences Between Deer, Elk, Moose and Reindeer
8.
Animals With Scales - Full List
What are Ungulate Animals? - Definition, Characteristics and Examples
Are Raccoons Aggressive Animals?
Which Animals Are Nocturnal?
Fossorial Animals: What Animals Live Underground?
What Are Indicator Species?
What are Trophic Levels?
What Causes Albino Animals?
What Are Abyssal Fish?

What Are Transgenic Animals? 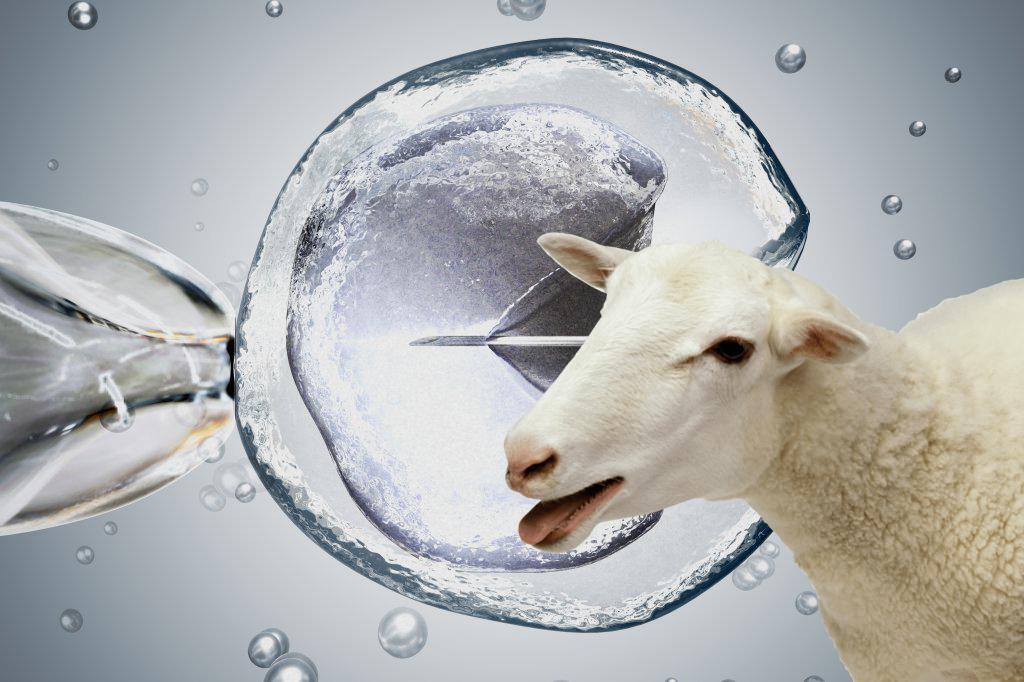 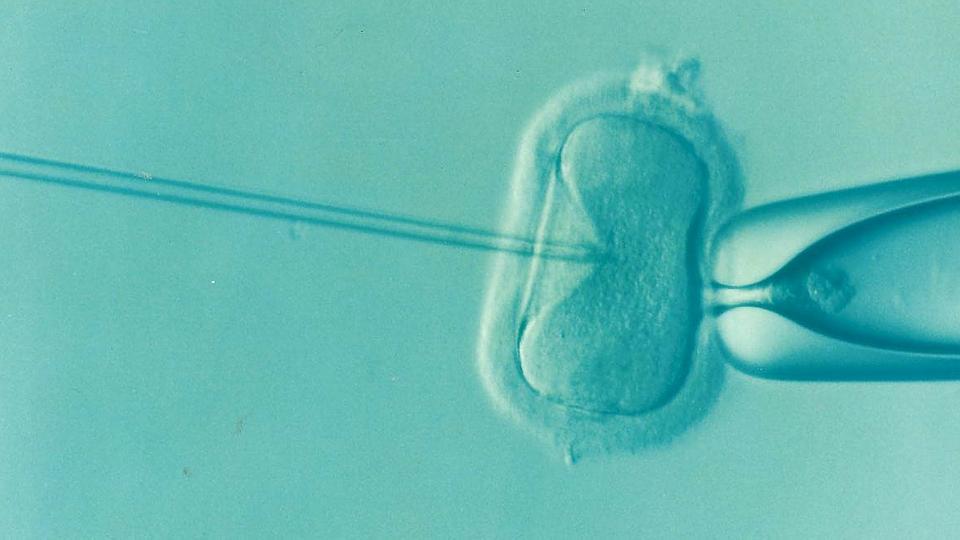 1 of 3
What Are Transgenic Animals?
Back to top