Splooting is a relatively new term for an ancient phenomenon. It is the process by which an animal can spread themselves out on the ground as flat as possible with their legs outstretched. Social media has been awash with documentation of this fascinating phenomenon in the form of videos and pictures. The reason these images are so popular is because there is something inherently hilarious about a splooting animal. Their posture looks improbable and, in some ways, almost human. While most of the viral videos are of dogs, it may be something other animals are also capable of.

To find out more, AnimalWised not only answers the question what is splooting? We also look into which animals enjoy the practice, why they might sploot in the first place and if there are any health concerns related to it.

You may also be interested in: What Is A Rhea Bird?
Contents

What is a sploot?

A sploot is a position which certain animals take up. It involves an animal lying down on their belly and stretching out their legs both in front of and behind them. Dogs can lie down in many different ways, often leaning on their side to curl up and get comfortable. Splooting isn't as common and not all dogs will choose to sploot. This may not be down to their breed, but simple personal preference. Just as some people will sit down on a chair with their legs crossed, in a lotus position or spread out wide, dogs may choose to sploot or not to sploot.

The reason why many people find images or videos of animals splooting so funny is because there is something comical about it. It often contorts their body in such a way that the animal looks a bit dopey or silly. However, it's unlikely dogs do it to get a rise out of heir human companions. There are more practical reasons why dogs and other animals sploot.

Why do dogs sploot?

While splooting is a recognized phenomenon in animals, particularly dogs, it doesn't have much scientific study. What has been recorded is the importance of space and comfort, one of the many reasons it is important not to keep dogs in confined spaces[1]. Dogs need to be able to stretch out their limbs and body, especially if they are active dogs. Like humans, they need to keep their muscles limber or they can cramp and become less useful. Splooting allows them to stretch their full body as much as possible.

Another reason dogs sploot is due to the weather. Dogs will often dig into the earth on a hot day to get to the cooler layer under the topsoil. They will then lay down on top to cool their body. Splooting has a similar effect, allowing them to stretch out their body to regulate temperature. If a dog is too cold, they are more likely to curl up to conserve body heat. If they are too hot, they may sploot for the opposite effect.

Another reason a dog may sploot is to relax. Just as we may stretch out in bed, a dog will stretch to chill out. They may even sploot out of exhaustion, collapsing into the sploot as they struggle to stay upright.

Can all dogs sploot?

Individual dog breeds have been bred for different purposes. A Greyhoud has long spindly legs which can be awkward when lying down, but incredible for running at speed. Others, have short legs for ratting or chasing other vermin, keeping closer to the ground to attack their prey. A breed's leg type will determine whether or not it can sploot. A greyhound's long legs means it is difficult for them to take up this position. A shorter legged dog will find it much easier as they can sploot with ease. This is why Corgis are particularly known for their splooting. It seems that Corgis splooting is more natural than other breeds as they have been documented doing it more, although this is hard to quantify. It is likely their long bodies and short legs make splooting an easy way for them to rest.

While some taller or more awkwardly legged dogs may find it difficult to sploot, most puppies of any breed will find it pretty easy. When newborn, puppies often don't have the strength to lift themselves up properly and will sploot due to having little other choice. Puppies breastfeeding may also sploot in front of their mother's teat to make it comfortable during this process. As they develop, puppies will start to walk and may end up splooting as they get used to being upright.

Corgis are not the only dogs which like to sploot. Most short legged dogs such as the French Bulldog or Chihuahua will enjoy lying down in this way. However, larger dogs can enjoy it too. These dogs may want to stretch out, but not find it as easy to stretch all the way. This may lead them to doing a ‘half sploot’ as the German Shepherd is doing in the picture above.

Is splooting bad for dogs?

Generally, splooting is something a dog will do for comfort. As we stated above, it can help them stretch, cool down or simply relax. However, this stance might look as if it is uncomfortable for some dogs. So much so, some wonder if splooting is bad for a dog's hips?

Puppies may find it easier to sploot because they are more limber when young and may do it less when older a their hips may become too stiff. However, if a dog is splooting, then it is generally choosing to do so and the stretch may be useful. If the sploot was causing the dog pain, they probably wouldn't do it.

This doesn't mean you can pull the dog along by their paws if they are splooting. This can be very dangerous for a dog, stretching their limbs too much, possibly ripping tendons and even dislocating a leg if done roughly enough. When a dog is splooting, it is in a relatively vulnerable position, so interfering with them can cause both physical and mental problems.

Sometimes, a dog may sploot because they have a problem. They may have pain in their joints which is causing them to sploot to reduce this pain. Possible health reasons why a dog will sploot may include:

If this is the case, you will need to look at other symptoms such as their gait when they walk and whether they seem to be in pain. If you fear your dog is splooting for the wrong reasons, you should take them to the vet for a checkup.

What other animals can sploot?

While dogs are one of the most noticeable animals which sploot, they are not the only one. Cats will often sploot for similar reasons to dogs. Cats in particular love to stretch out in the sun, so splooting in a shaft of sunlight is something many cats will love to do.

Rabbits splooting is not uncommon either. Their long bodies are able to stretch out in this way relatively easily, thanks to their musculature. Rabbits may not be seen to sploot as often as dogs, usually because they are very wary of humans. Splooting means they may not be able to run away as quickly if they sense danger.

Lizards, squirrels, pumas and many other types of animal can sploot. If it has four legs, an abdomen and the inclination, they may be able to do it. All animals need a rest once in a while and sometimes a good sploot is just the trick.

If you want to read similar articles to What is Splooting?, we recommend you visit our Facts about the animal kingdom category.

What Breed Is a Tortoiseshell Cat?
What Is a Binturong? - Bearcat Characteristics
What Is an Endemic Species?
What is Equine Assisted Therapy?
Related categories
Endangered animals
Most read
1.
What Animal am I According to my Zodiac Sign?
2.
What Does It Mean When a Cat Shows Up at My Door
3.
10 Most Beautiful Animals in the World
4.
Animals With Scales - Full List
5.
Why do Dogs Get Stuck when Mating?
6.
Can Cats Absorb Negative Energy?
7.
The 10 Most Solitary Animals in the World
8.
Differences Between Deer, Elk, Moose and Reindeer
What is a Naga in Hinduism?
What is an Elephant's Lifespan?
What is 'Sparring' in Dogfighting?
What is Jallikattu and Where is it Held?
What is Mattu Pongal and Where is it Celebrated?
What is Tihar Festival and How is it Celebrated?
What Kind of Animal Is a Possum?
What is a Dog Training Course Like? 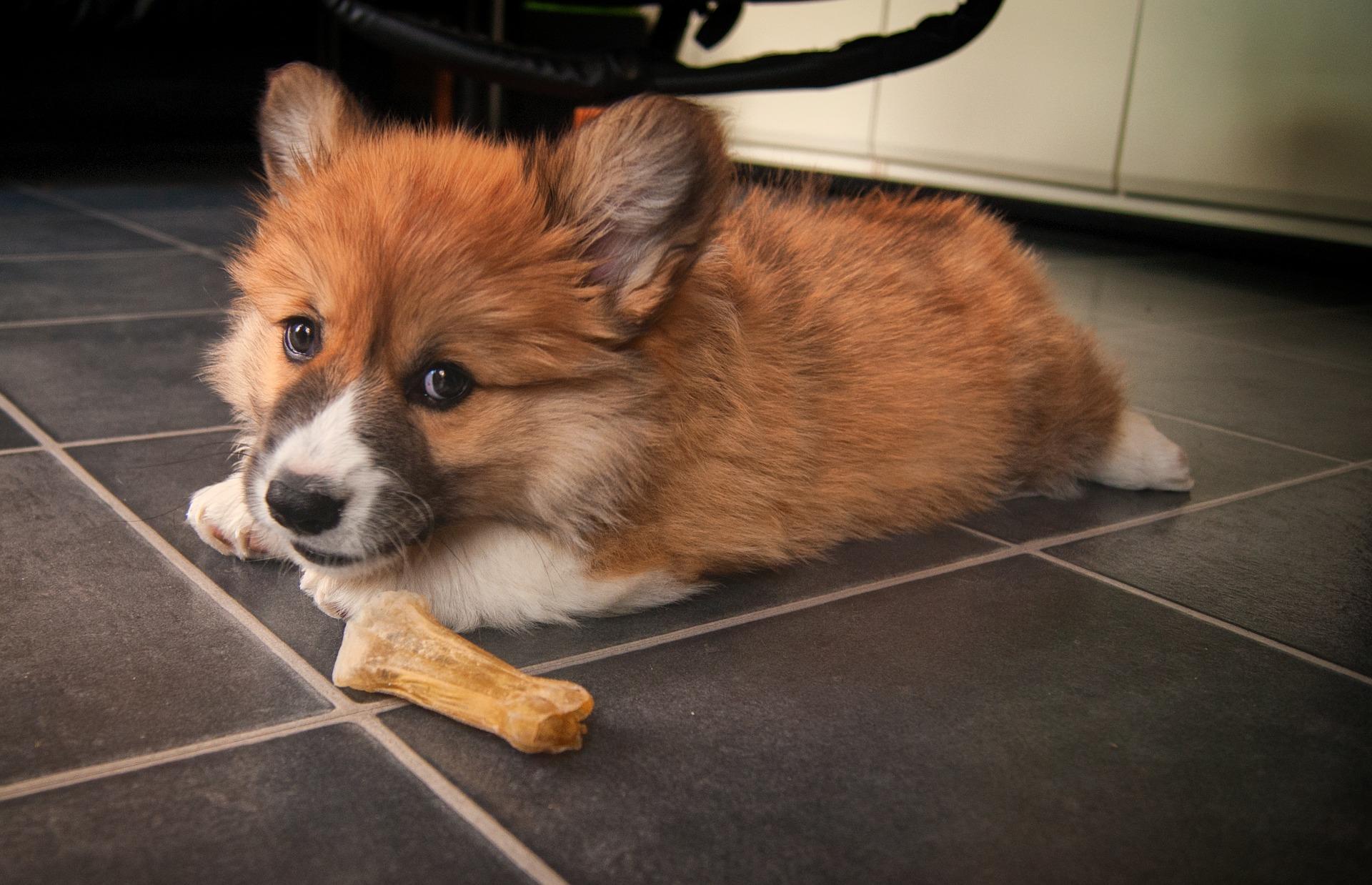 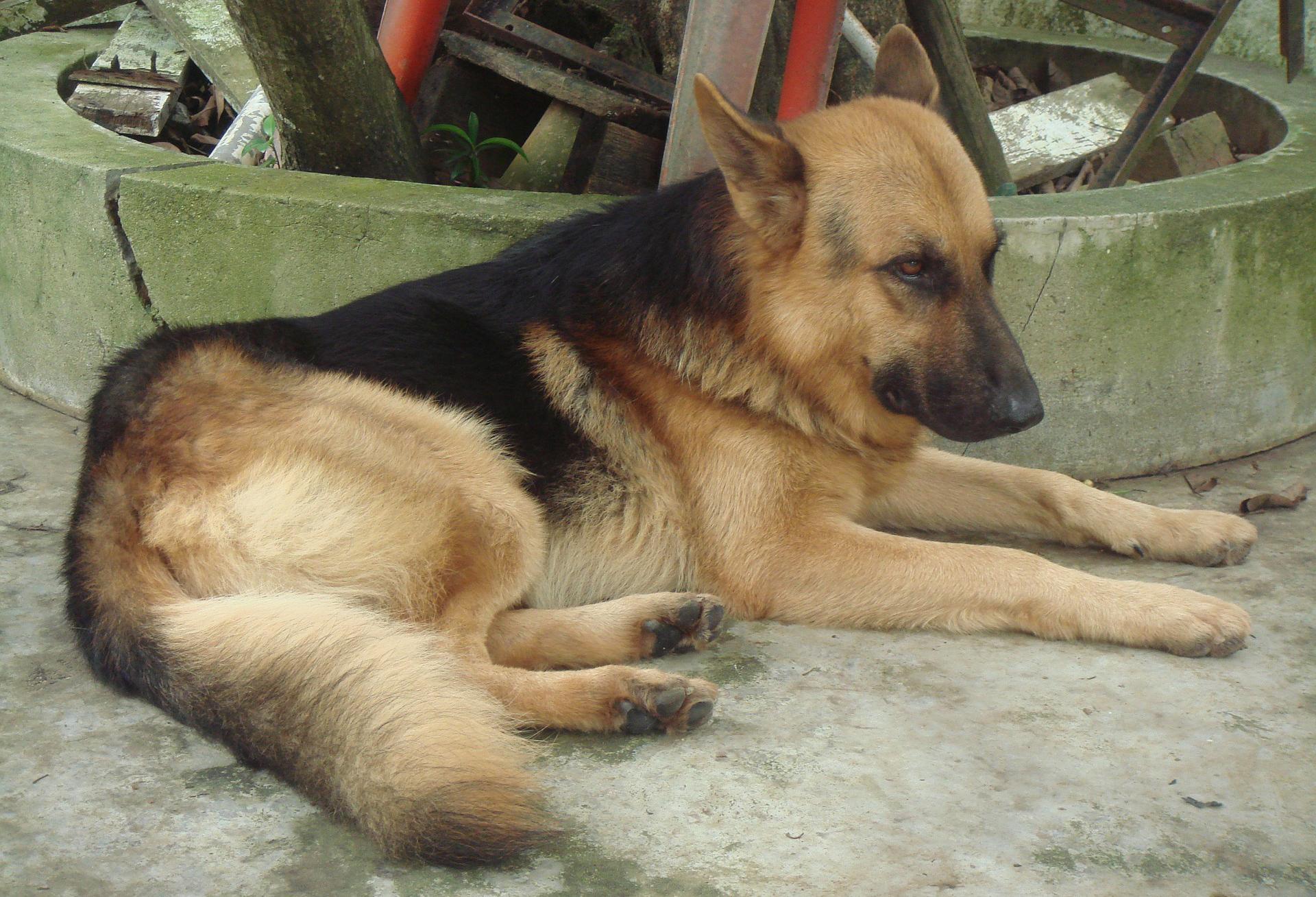 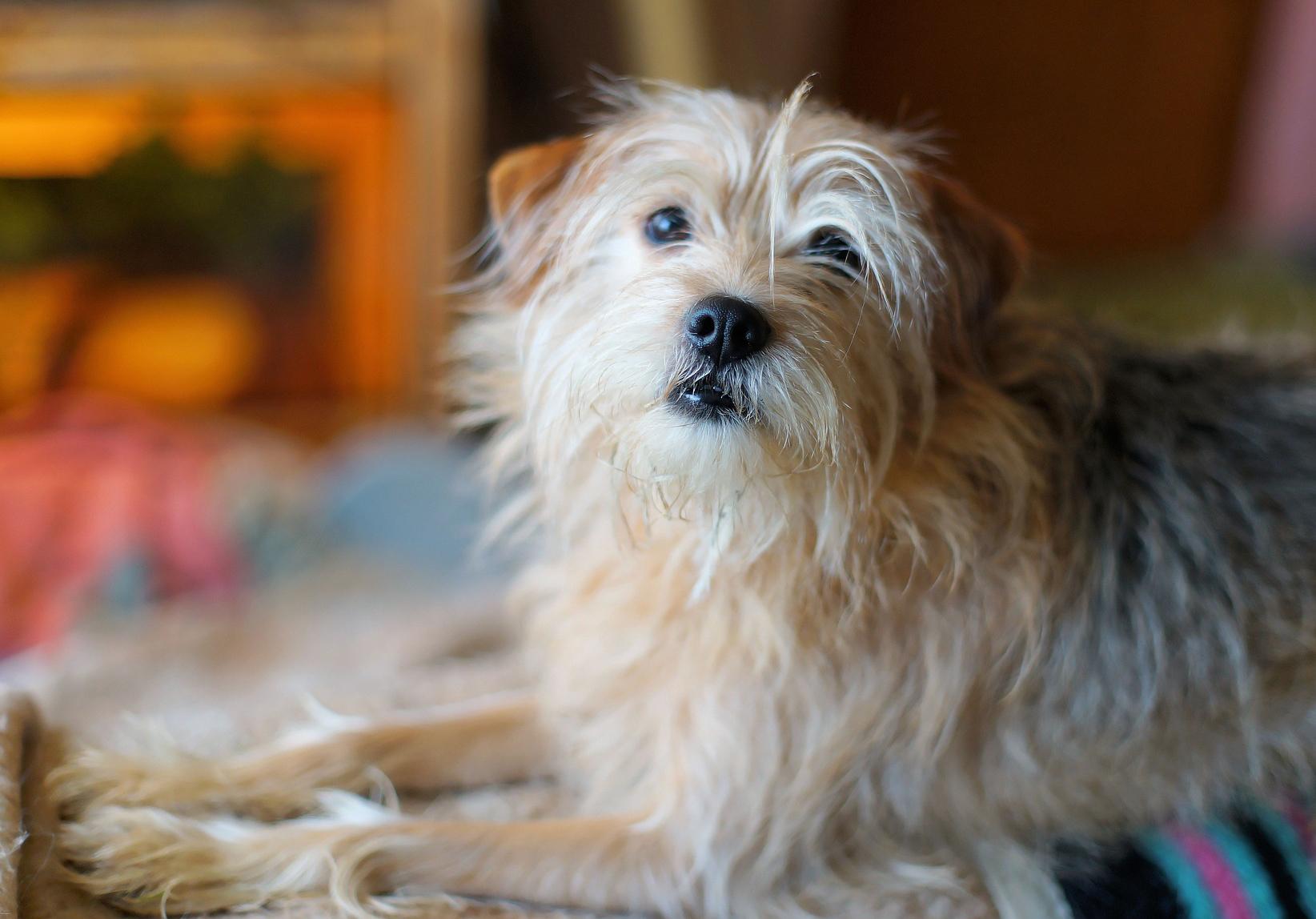 1 of 3
What is Splooting?
Back to top