What is the Right Age to Adopt a Puppy? 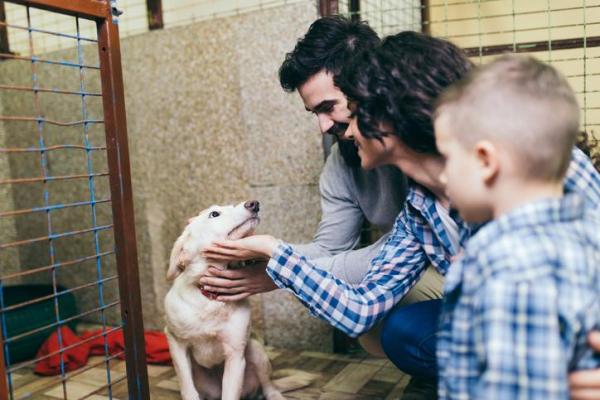 Adopting a puppy can be such a wonderful time, especially as their adorableness melts even the coldest of hearts. However, some may get wrapped up in the cuteness so much they aren't considerate enough of the practicalities. Getting the right bedding, scheduling vaccinations, organizing their diet and others are important to thin about. However, unless you have done your research, there are some hidden considerations which may not be as obvious. When a dog is a puppy, they need some very specific care to give them the best possibly chance for health and happiness.

The age of separation between a mother and pup is very important to the dog's welfare. If it is done too early, it can affect the puppy's later behavior and can contribute to abandonment by irresponsible owners. AnimalWised details the right age to adopt a puppy. It is important you adopt from somewhere this is acknowledged, otherwise there may be trouble in the future.

You may also be interested in: At What Age do Dogs Stop Growing?
Contents

What is the best age to adopt a puppy?

The recommended age at which you should adopt a puppy is closely related to the puppy's socialization. This stage begins at around three weeks, after the neonatal period is over. Although it will continue throughout the dog's entire life, between this time and three months of age is the most vital to their development. This is a phase known as the ‘sensitive period’ as this is the time when they are most impressionable. They learn canine body language, how to play, recognizes friends, discovers their environment and understands when play starts to become aggressive, among other behaviors. The basic timeline for puppies goes like this:

This is why the minimum age to adopt a puppy is after 8 weeks of age. After this time they have already started to socialize with their mother and friends, but are still able to adapt and recognize new individuals, sounds and environments. While it is incredibly important to leave them with their mother for this time (it is possible for there only to be one in a litter), it is also important to start to socializing with people. This means interaction, physical manipulation and giving affection. Without it, it can be difficult for a puppy to adapt to human guardians.

While 8 weeks is the minimum, many sources state that pup and mother should stay together until 3 months. Up to 3 months is when the puppies start to refine their physical skills and will start to be influenced by human companions. It is also the time when they start to recognize fear. This is why positive is very important, especially at this young age. Even inadvertently imbuing fear at this time can be detrimental to the dog as it grows.

After the socialization period comes the ranking period. As dogs are group animals they begin to assert a collective group dynamic. This means there will be some dogs which are seen as leaders and some which are followers. When you put a human into this dynamic, they adopt them into the order. Most often a dog will be subservient to the human, but not always. After this period is their adolescence where they continue to develop with training and education being very important.

Adopting a puppy too early at an inappropriate age can cause the appearance of various behavioral problems. They do not always manifest themselves, but it is much more likely to happen. They usually occur when an early separation occurs, but it is also possible to happen after a late separation. It is important to note that early or late separation is not the only issue related to behavioral problems. Quality of care, genetics and learning are also factors.

Here are the most common behavioral issues which may develop:

If we observe the appearance of behavioral problems in a puppy, we should take them to a professional as soon as possible. A veterinarian will be able to rule out an underlying pathology as the cause. Canine ethologists and dog trainers will help find practical ways to help lessen these negative behaviors.

Education and care for puppies

To ensure an adequate adaption of a puppy to their new home, we must make the right considerations. These begin before the puppy arrives and it is important to consider both the emotional, practical and monetary impact this will have on your home life. You will need to buy basic necessities including:

Don't forget that a puppy has specific dietary needs. This means you will need to buy special food which will bolster their nutrition as they develop and grow into their adolescence. We have more information on the site if you want to know more about how much to feed a dog at different stages of their lives.

As responsible owners, we also need to inform ourselves about the appropriate education of puppies. This involves the use of positive reinforcement, understanding basic commands and respecting canine body language. If we don;t educate properly, this can also lead to behavioral issues in later life.

If you want to read similar articles to What is the Right Age to Adopt a Puppy?, we recommend you visit our What you need to know category.

What to Consider Before Adopting a Pit Bull
Before Adopting a Dog: What to Consider
How to Choose the Right Pet for Your Family
What to Know Before Adopting a Stray Cat
Related categories
Ideal forNamesThe most...The least...Comparisons
Most read
1.
Best Names for American Bully Dogs
2.
Tamil Names for Dogs - With Meanings
3.
100 Popular Bird Names
4.
Stoats as Pets: Guidelines and General Tips
5.
Can You Have an Otter as a Pet?
6.
Best Names for Horses and Mares
7.
17 Best Spotted Dog Breeds
8.
The 5 Most Wrinkly Dog Breeds
What To Know Before Adopting A Gerbil
At What Age Does a Yorkshire Terrier Stop Growing?
Why Adopt a German Shepherd?
Before Adopting a Cat: How to Welcome a Kitten
10 Reasons to Adopt a Mixed Breed Dog
What to Look For When Choosing a Dog
10 Reasons to Adopt a Stray Dog
Rabbit Adoption - Everything You Need To Know

1 comment
Rating:
jessee
06/03/2019
How can someone abandoned a cute puppy??
I also adopted a puppy that was abandoned
What is the Right Age to Adopt a Puppy? 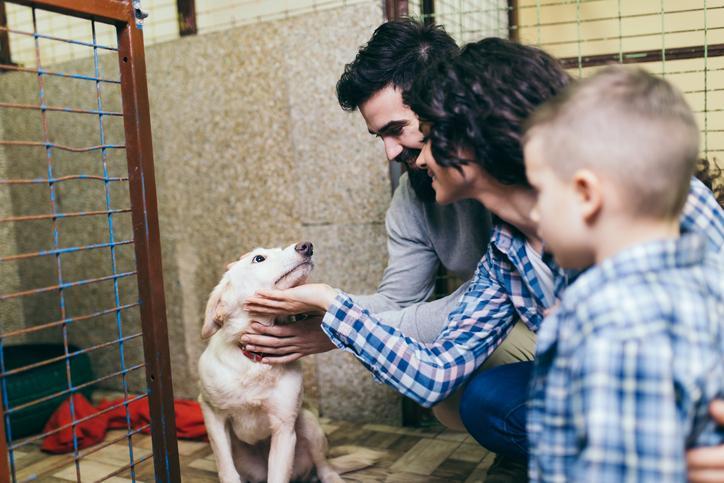 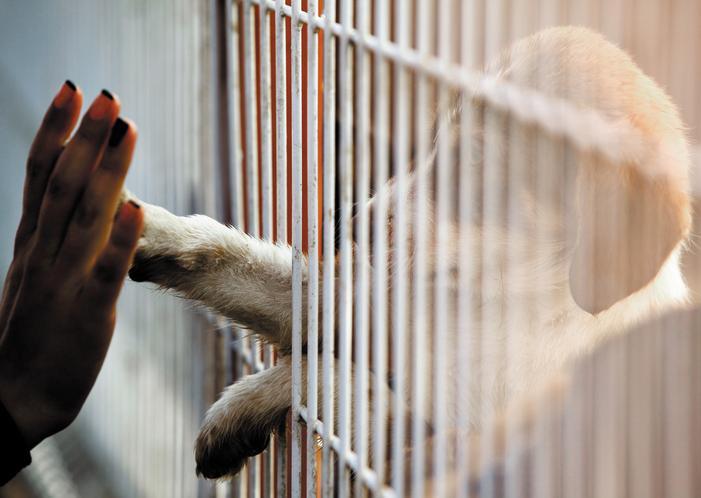 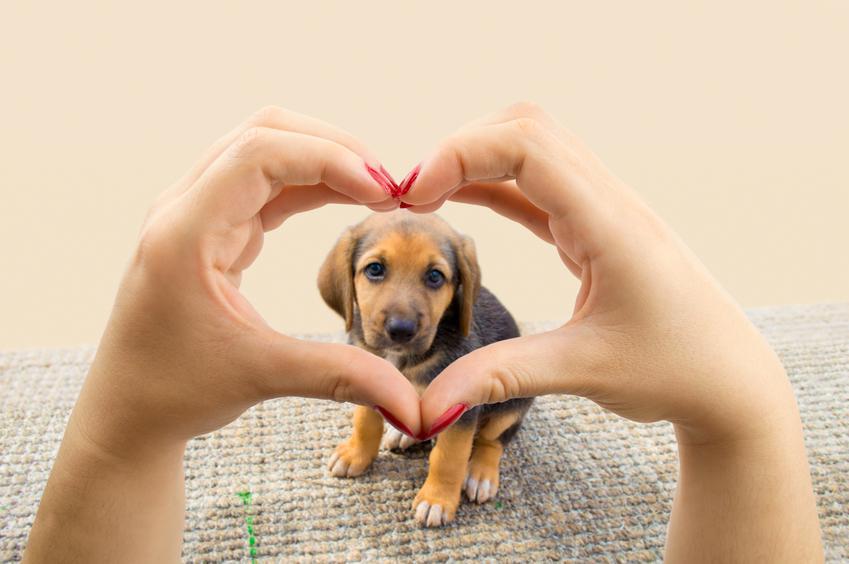 1 of 3
What is the Right Age to Adopt a Puppy?
Back to top