How to Tell the Sex of a Rabbit

Unlike other animals, female and male rabbits aren't too different physically. This can make it hard for many pet companions to know the sex of their rabbit, especially a newborn. So they will often need to go for a professional to know the gender of their rabbit.

In this AnimalWised article, we will help you tell the sex of your rabbit. Keep reading to find out how to know if your rabbit is male or female.

You may also be interested in: How To Tell A Male Hamster From A Female
Contents

How old does a rabbit have to be to tell the sex?

Many pet companions want to know the gender of their bunnies as soon as they're born, unfortunately this is nearly impossible even for professionals. So, how old does a rabbit have to be to tell their sex?

Depending on the size of your bunny, you should be able to identify their sex by the time they are around 6 weeks old. However, if you're still not sure, wait until they are around 9 weeks old to check again. Once they are 3 months old, it will be much easier to tell if your rabbit is male or female. This is because their genitalia will be more developed and therefore easier to identify.

There's a strange belief that rabbits can change genders. However, this is simply incorrect. Rabbits do not fall into the category of animals that can change genders. If you believe your rabbit has changed genders, that simply means they were mis-sexed by the breeder or veterinarian. It's understandable as it's very difficult to tell rabbit gender apart when they are newborn bunnies.

How to know if your rabbit is male

To know if your rabbit is male, follow the simple steps below. Remember to handle your bunny with care as they are easily scared and it will not be a normal position for them to be in.

Once your rabbit is 3 or 4 months old it will be much easier to tell if they are male as you will most likely be able to see their testicles. However, in some cases their testicles may lower down and you will only be able to see their penis. If you're still having trouble recognising their genitalia, it's best you ask your veterinarian to have a look.

How to know if your rabbit is female

The beginning of this process is the same as for males. To know if your rabbit is female, follow the simple steps below. Remember to handle your bunny with care as they are easily scared and it will not be a normal position for them to be in.

If your bunny is already 3 months old and you are having trouble knowing her sex, visit your veterinarian so that they can observe your bunny.

Difference between male and female rabbits

With all of this being said, both genders are great, there is not one better than the other. They have their own character due to their sex and personality. However, it would be wise to spay or neuter your rabbits to stop unwanted pregnancies. Be mindful that it will take a few months for the hormones to settle down. To learn more about spraying your rabbit, consult with your veterinarian.

If you've enjoyed this article, you may also like:

If you want to read similar articles to How to Tell the Sex of a Rabbit, we recommend you visit our What you need to know category.

Videos related to How to Tell the Sex of a Rabbit

1 of 3
Videos related to How to Tell the Sex of a Rabbit
How to Build a Rabbit Hutch
How to Choose the Right Pet for Your Family
How to Choose a Good Vet
Types of Ferret According to their Size, Color and Coat
Related categories
ComparisonsThe least...NamesIdeal forThe most...
Most read
1.
Best Names for American Bully Dogs
2.
Can You Have an Otter as a Pet?
3.
100 Popular Bird Names
4.
Stoats as Pets: Guidelines and General Tips
5.
Tamil Names for Dogs - With Meanings
6.
Best Names for Horses and Mares
7.
17 Best Spotted Dog Breeds
8.
The 5 Most Wrinkly Dog Breeds
Advantages and Disadvantages of Having a Rabbit
How long Does a Domestic Rabbit Live?
Rabbit Adoption - Everything You Need To Know
Why Do Rabbits Thump on Their Feet?
Tips to Reduce a Ferret's Odor
What are the Best Birds to Keep as Pets?
How to Bond With Your Cat
How to Know if a Maltese Dog is Purebred

How to Tell the Sex of a Rabbit 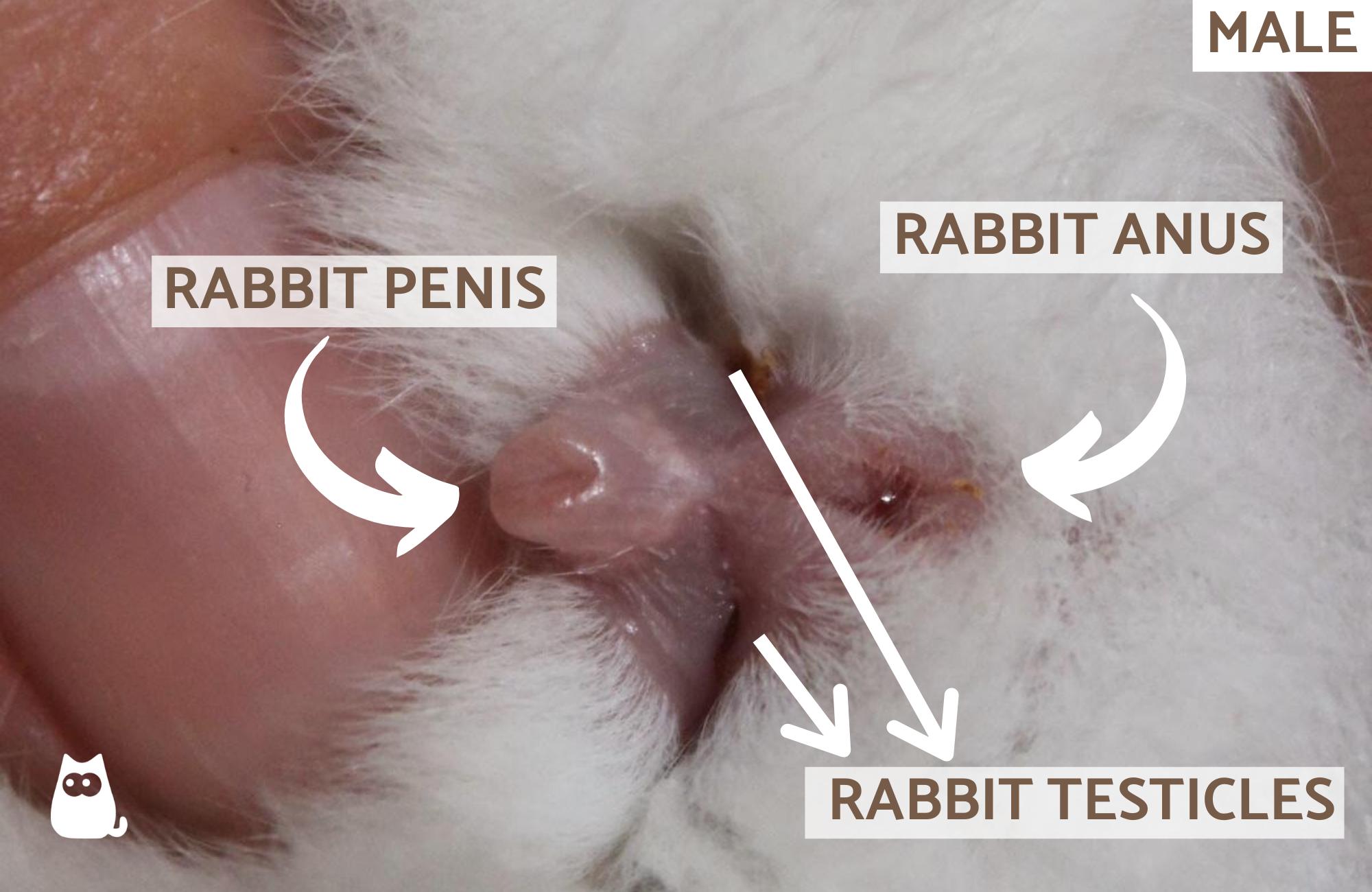 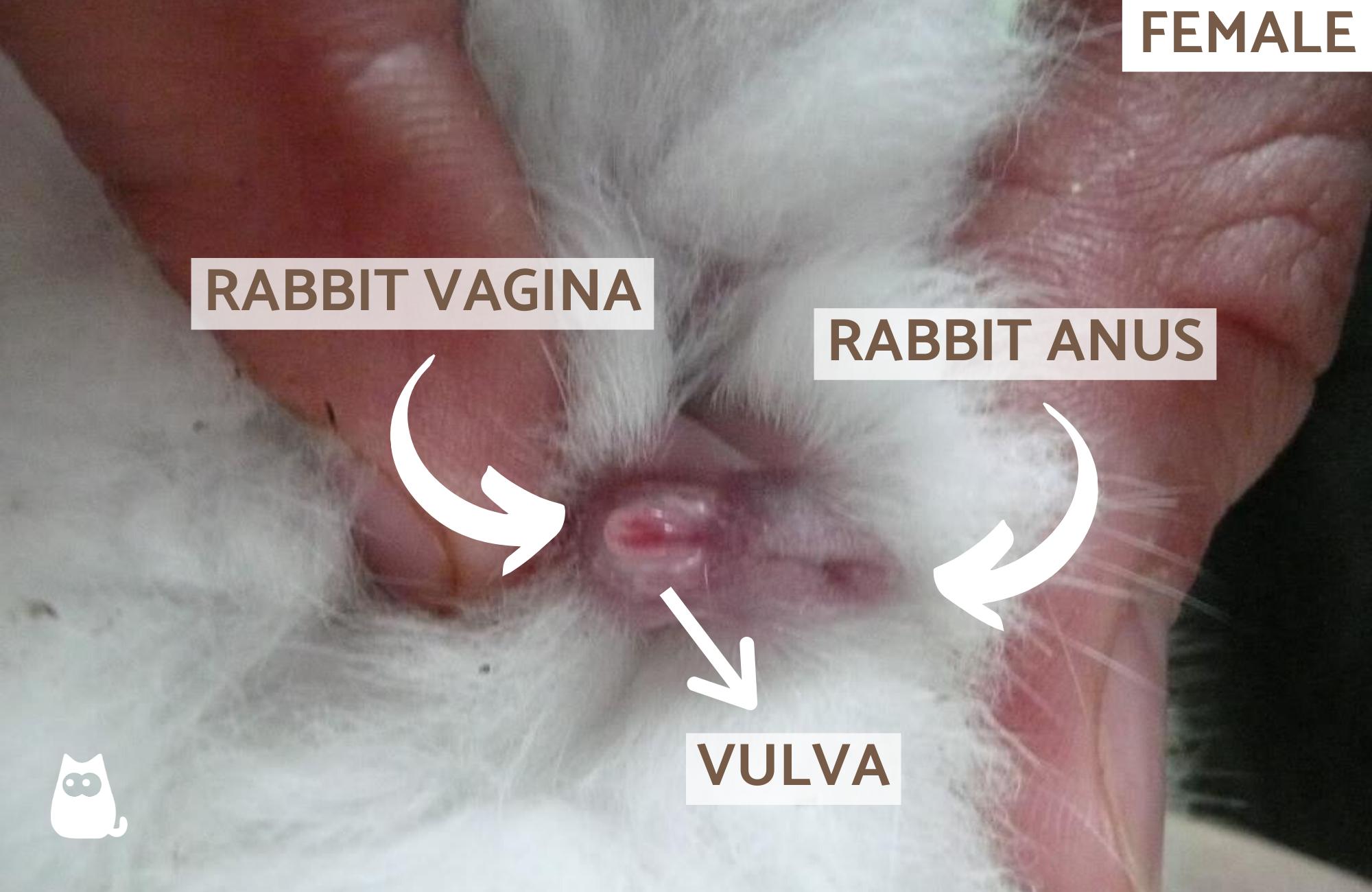 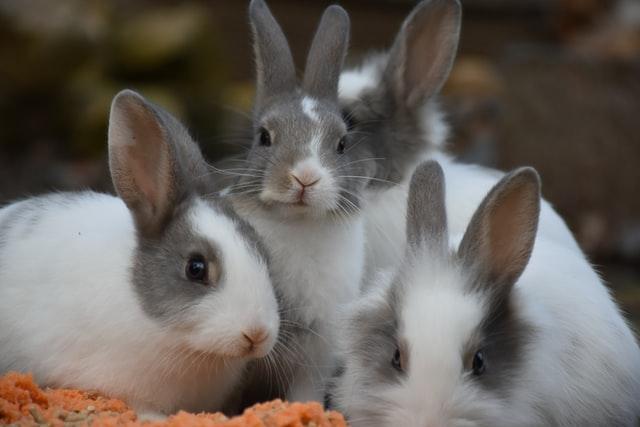