What Plants Are Poisonous to Dogs - Complete Guide With Pictures

By Josie F. Turner, Journalist specialized in Animal Welfare. May 15, 2022

Dogs are curious animals by nature, often accidentally eating or sniffing things that may be poisonous to them and that may seem completely harmless to you. This includes various types of plants, both indoors and outdoors, that can cause poisoning in dogs. While some plants may only cause digestive upset in your dog, there are others that are extremely toxic and can cause serious health problems.

In the following AnimalWised article, we will talk about the most common poisonous plants for dogs.

You may also be interested in: 20+ Plants That Are Toxic to Cats
Contents

Symptoms of a dog poisoned by plants

Symptoms of plant poisoning in dogs may vary depending on the following factors:

Although the signs of plant poisoning can vary greatly due to the above factors, the most common symptoms of poisoning in dogs are:

Generally, ingested poisons, for example, often cause nausea, diarrhea, restlessness, and heart problems. If your dog has inhaled something toxic, they may have trouble breathing or lose consciousness. Poisons that come in contact with your dog's skin can cause irritation and pain.

If you suspect your dog is exhibiting any of these symptoms due to poisoning, read this article on poisoning in dogs to know what to do.

What to do if my dog eats a poisonous plant?

When a dog accidentally ingests a plant that is toxic, it causes a frenzy that can affect various organs and/or systems depending on the toxic compound contained in the plant. Depending on the amount and strength of the poison ingested, the symptoms of poisoning are more or less severe and occur more or less rapidly. In some cases, the outcome can be fatal.

Therefore, if you notice or suspect that your dog has ingested a poisonous plant, or if you notice symptoms of poisoning, you should consult a veterinarian as soon as possible. Also, whenever possible, try to bring a sample of the ingested plant to help diagnose the poisoning.

It is important to note that under no circumstances should vomit be induced or "homemade antidotes" (such as milk or bicarbonate) be administered, as this could exacerbate the condition.

Treatment of a dog poisoned by plants

In most cases, your dog's symptoms will be treated to ensure that your dog's organs are not severely damaged. Treatment options range from endoscopy to surgery in the most severe cases. In general, treatment for plant poisoning relies on three main pillars:

In any case, it is important to know that the speed with which treatment is initiated is critical to the course of the poisoning. Therefore, you must act as quickly as possible if you suspect that your pet is poisoned.

The oleander is a shrub native to the Mediterranean region, which we often find as an ornamental plant in parks and gardens. However, you must know that it is a very poisonous plant for humans and animals.

Its toxicity is due to the presence of cardiotoxic glycosides that cause severe heart disorders, among other health issues. Symptoms of oleander poisoning appear within a short time (hours) after ingestion. You might observe:

For this case, there is a special antidote called Digibind (Digoxin Immune Fab). It is worth noting that dogs that survive 48 hours after ingestion of the plant have a good prognosis.

Digitalis purpurea, also known as foxglove or common foxglove, is one of the most toxic plants to dogs. Like oleander, it contains cardiac glycosides, which are a common cause of poisoning due to their widespread clinical use and occurrence in natural sources. Poisoning can manifest itself in varying degrees of toxicity. Symptoms associated with this poisoning occur within a few hours and include:

In case of poisoning, Digibind (Digoxin Immune Fab) can be administered as an antidote.

The plant has a number of common names, including gold pothos, Ceylon creeper, hunter's mantle, ivy arum, and others. It is also called devil's vine or devil's ivy because it is almost impossible to kill and stays green even in the dark, making it a popular houseplant.

Despite being one of the most common plants in our homes, pothos is also poisonous to dogs. Its high content of calcium oxalate can cause the following clinical signs:

Monstera deliciosa, also known as Swiss cheese plant or split-leaf philodendron, is a species of flowering plant native to tropical forests. It has become very popular in recent years, and it is very commonly grown as a houseplant all around the world. However, it is also a poisonous plant for dogs. Like pothos, it contains calcium oxalate that can cause poisoning, which is manifested by:

Zantedeschia aethiopica, commonly known as calla lily and arum, are very popular plants in landscaping because of their elegant appearance and showy flowers. However, like pothos, calla lily contains high levels of calcium oxalate, making it a toxic plant for dogs. It is important to know that all parts of the calla are poisonous, but the flowers contain a high concentration of this toxin. The signs that may occur after ingestion of this plant are:

Rhododendron ferrugineum, also known as the alpenrose, snow rose or rusty-leaved alpenrose is an evergreen shrub. You will see these flowering shrubs in many front and back yards around the world. All parts of these flowering beauties contain grayantoxin, and your dog's reaction will depend on how much they have eaten. All parts of the plant are toxic, but the leaves are especially harmful. Signs begin 6 hours after ingestion and are characterized by:

Hedera helix, common ivy, English ivy, European ivy, or simply ivy, is a species of flowering plant native to most of Europe and Western Asia. Ivy is one of the most commonly used plants in gardens because of its decorative appearance and ease of growth. Although it is less dangerous than other plants mentioned in this article, it is also toxic to dogs if consumed in large quantities.

Its toxicity is due to the presence of hederagenin, a triterpenoid saponin capable of producing the following symptoms:

You might be surprised to learn that aloe vera is a toxic plant for dogs, since aloe gel is widely used in both human and veterinary medicine for its healing and anti-inflammatory properties.

However, you should know that the juice of aloe (a kind of yellowish milky juice found just under the skin of the leaves) is toxic. Its content of saponins and anthraquinones can cause poisoning, characterized by the following symptoms:

You may be interested in this other AnimalWised article on the many uses of aloe vera in dogs.

It is a widely used ornamental plant in households, as it is very well adapted to indoor cultivation. However, it is also on the list of plants that are poisonous to dogs. The toxic compound of Dracaena is saponin, the ingestion of which causes signs as follows:

These small palms, often found on the Mediterranean coast, are highly poisonous. It is one of several species used for making sago, as well as an ornamental plant. While the leaves and bark are harmful to your dog, the seeds or 'nuts' contain the greatest amount of toxins. In fact, swallowing just one or two seeds can be fatal.

The phytotoxin found in sago palm, known as cycasin, is hepatotoxic. Its ingestion leads to liver failure with clotting disorders and death of the animal. The main clinical signs of such poisoning are:

Other poisonous plants for dogs

In this article, we have described some of the most common plants in our homes and gardens that can cause poisoning in dogs. However, there is a long list of plants that can also be poisonous to our pets. Below, we have compiled some of them:

Some of the plants mentioned in this article may also be toxic to cats if sniffed or ingested. Read this other article to learn more about the most common plants toxic to cats.

If you want to read similar articles to What Plants Are Poisonous to Dogs - Complete Guide With Pictures, we recommend you visit our Other health problems category.

Bibliography
My Cat Ate Poinsettia Plant Leaves
Are There Cats With Down Syndrome?
What to Do If My Dog Inhaled Bleach Fumes
Rat Poison in Dogs - Symptoms and Treatment
Related categories
Intestinal problemsPreventionPregnancy problemsBreathing diseasesBacterial diseasesViral diseases
Most read
1.
What to Do if My Dog has Something Stuck in his Throat?
2.
My Dog Is Bleeding from His Penis
3.
My Dog Keeps Licking Her Private Area - All Possible Reasons
4.
My Dog Has Pus Coming From His Penis
5.
Why Does My Cat Push Out His Penis and Lick It?
6.
My Cat Has Liquid Coming From Their Anus
7.
My Dog's Poop Starts Solid Then Goes Soft
8.
My Dog Keeps Making a Gulping Sound
Medicinal Plants for Dogs
Common Cat Poisons - Symptoms and Treatment
What Are the Symptoms of a Cat With Kidney Failure?
My Dog's Breathing is Fast and Shallow
How are Pesticides Killing Bees
What Are the Best Vitamins for Dogs?
Cirrhosis of the Liver in Dogs - Causes, Symptoms and Treatment
My Dog's Ears Are Cold

What Plants Are Poisonous to Dogs - Complete Guide With Pictures 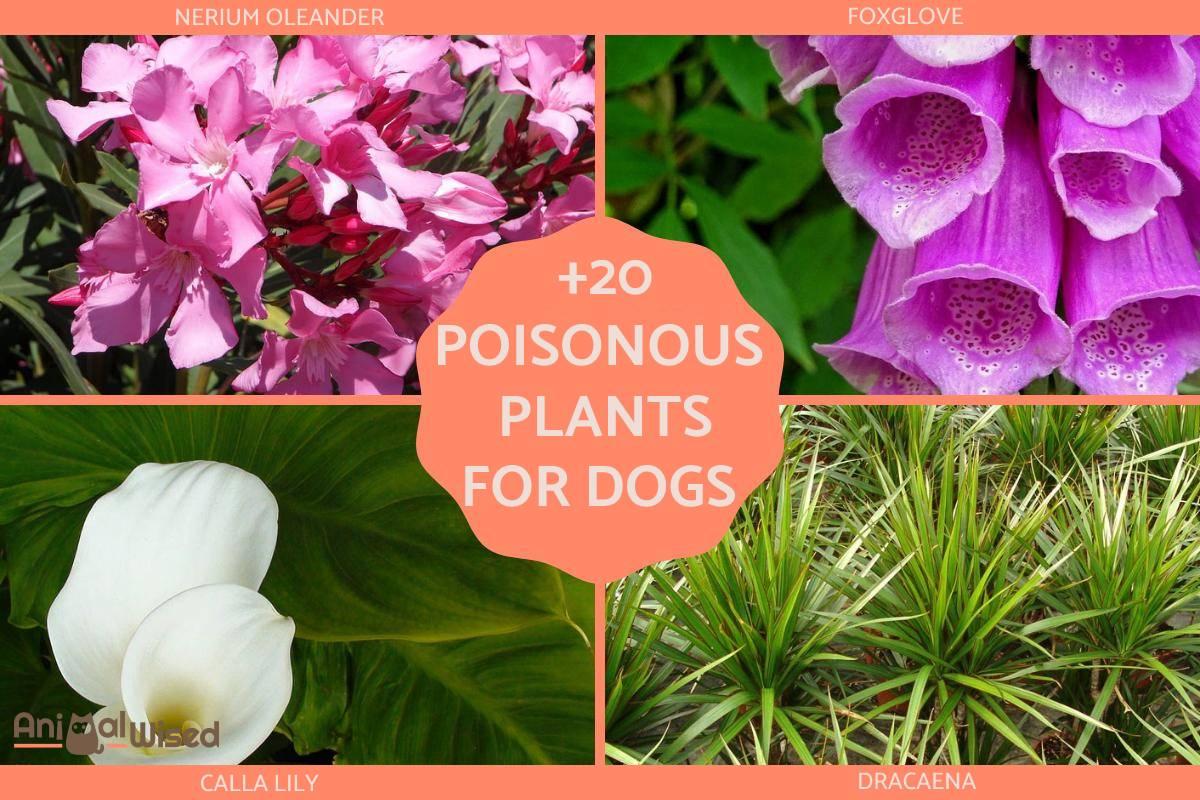 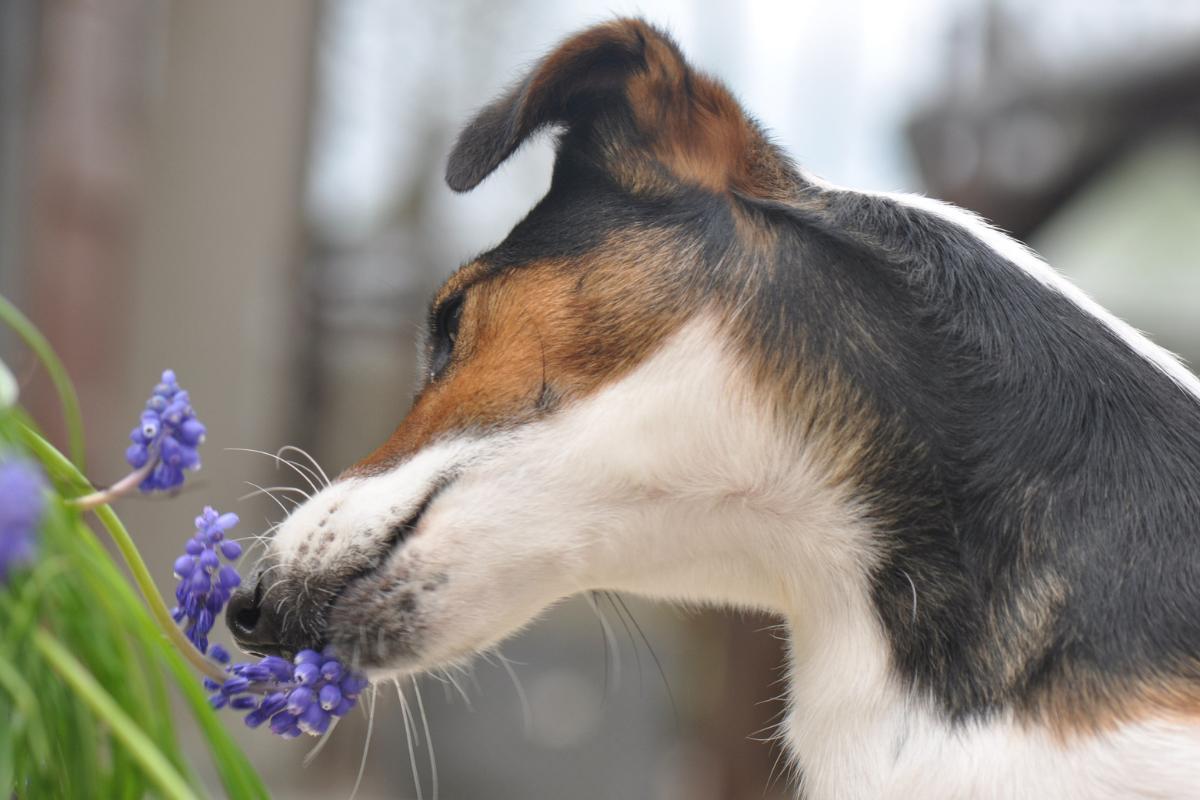 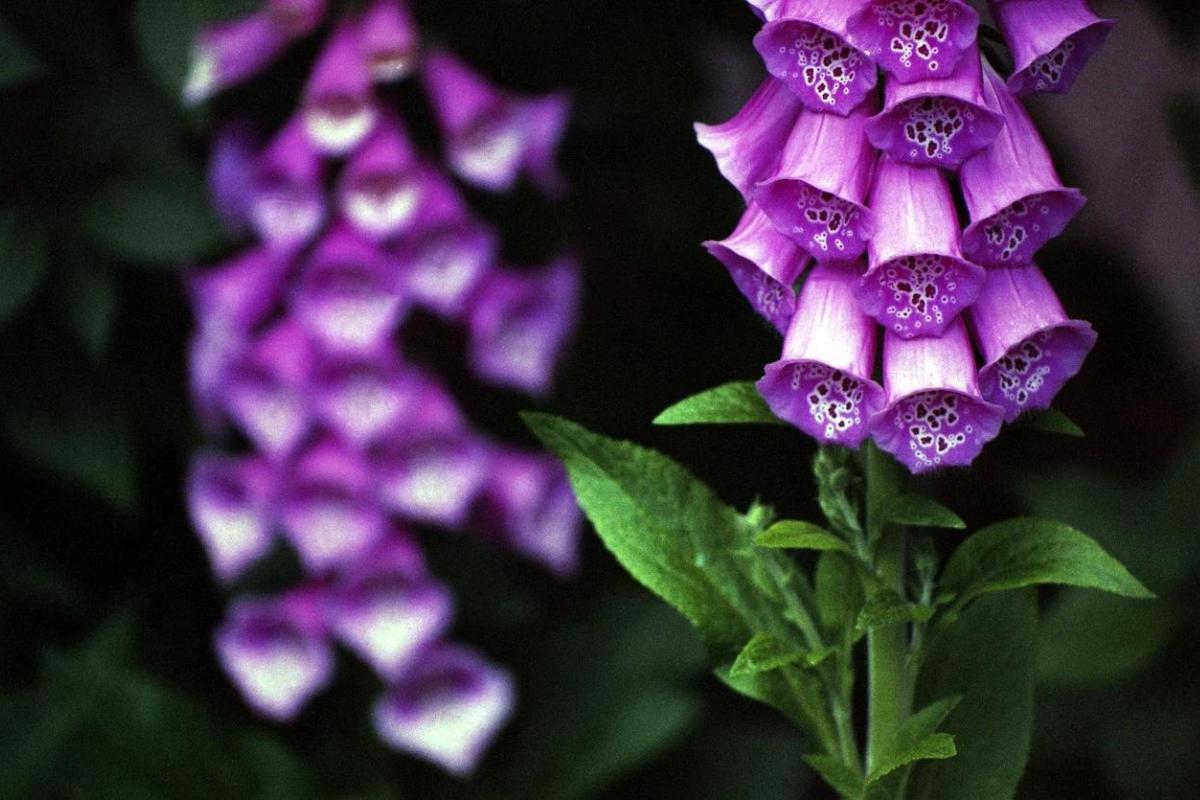 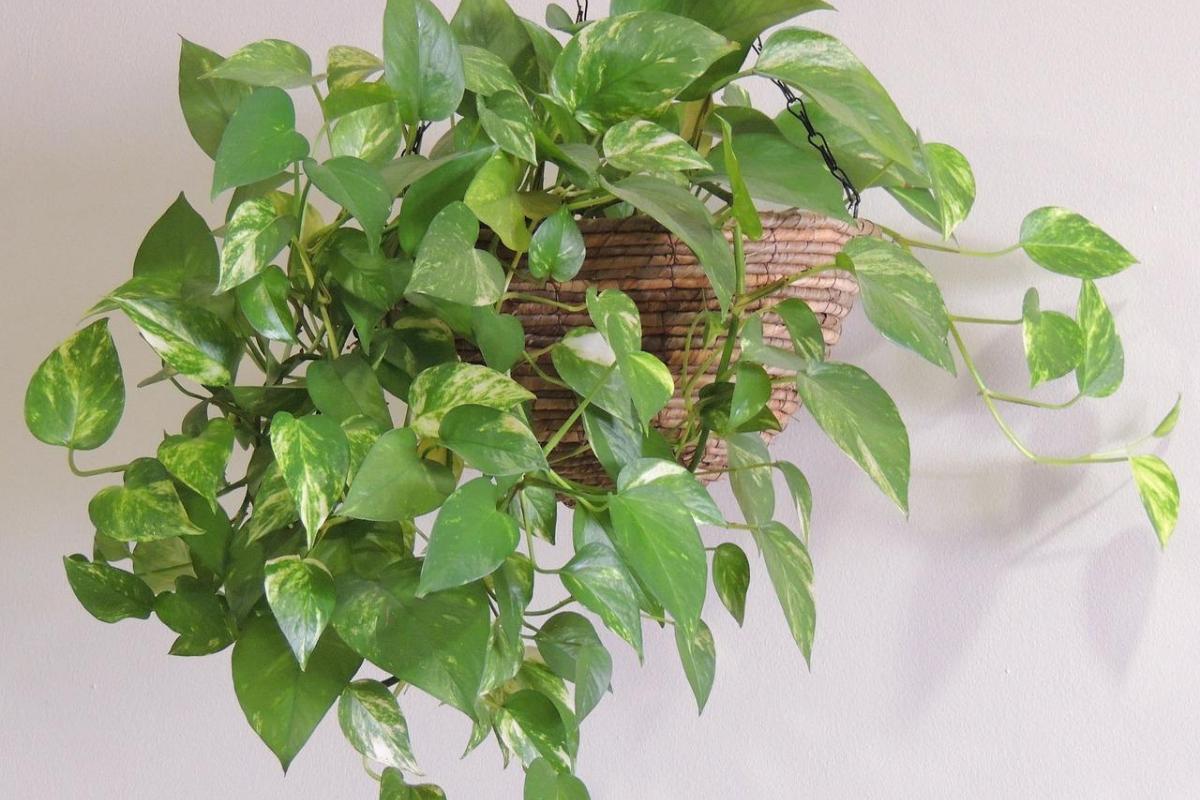 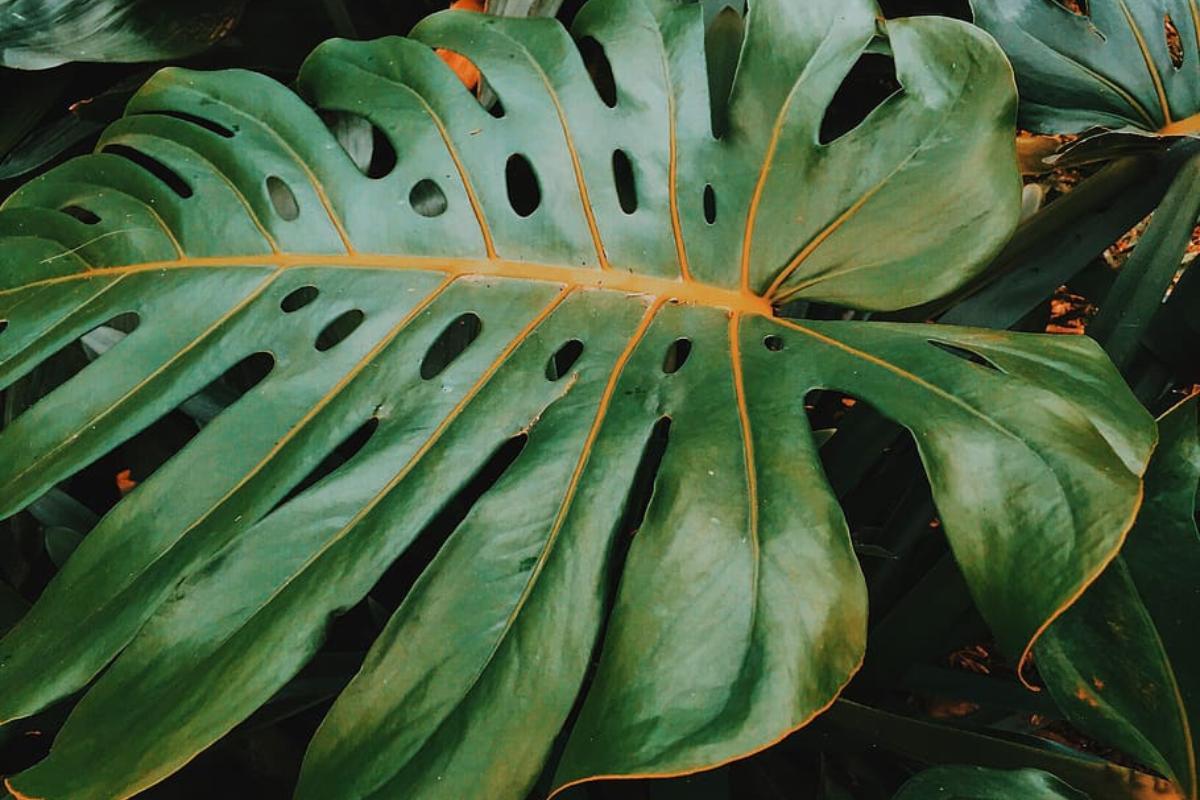 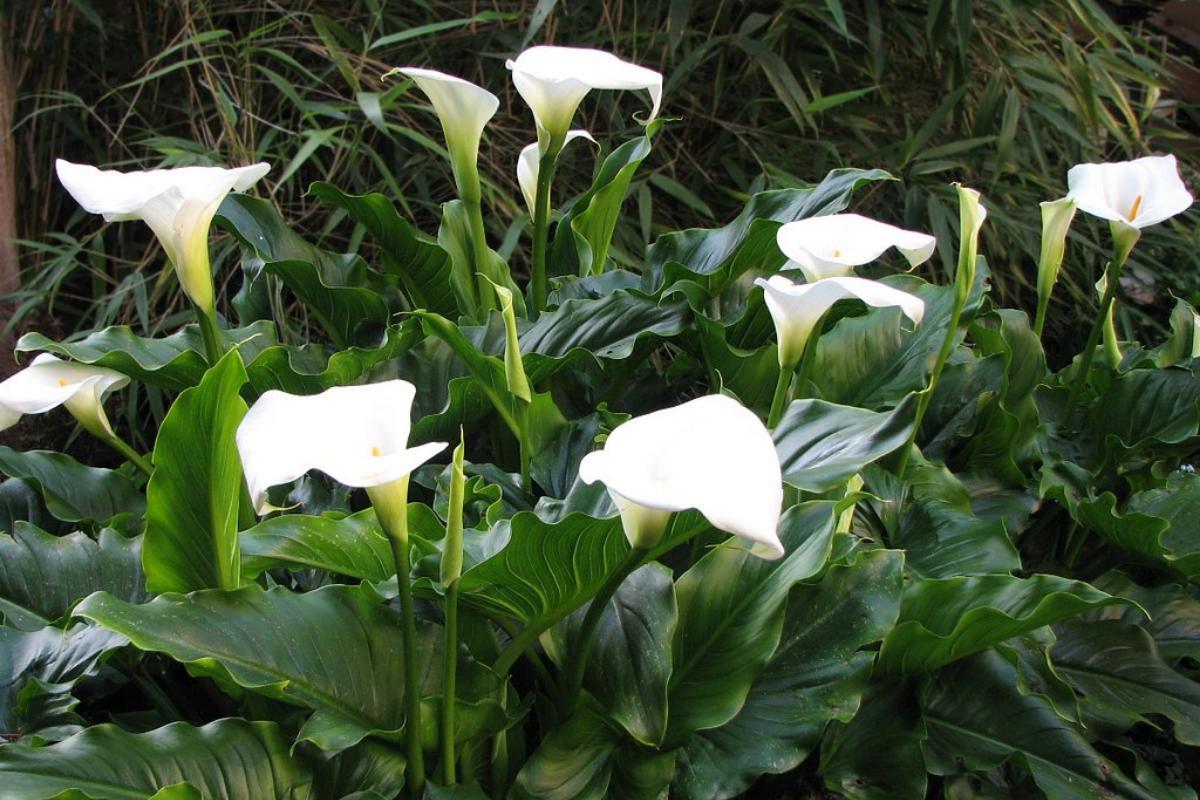 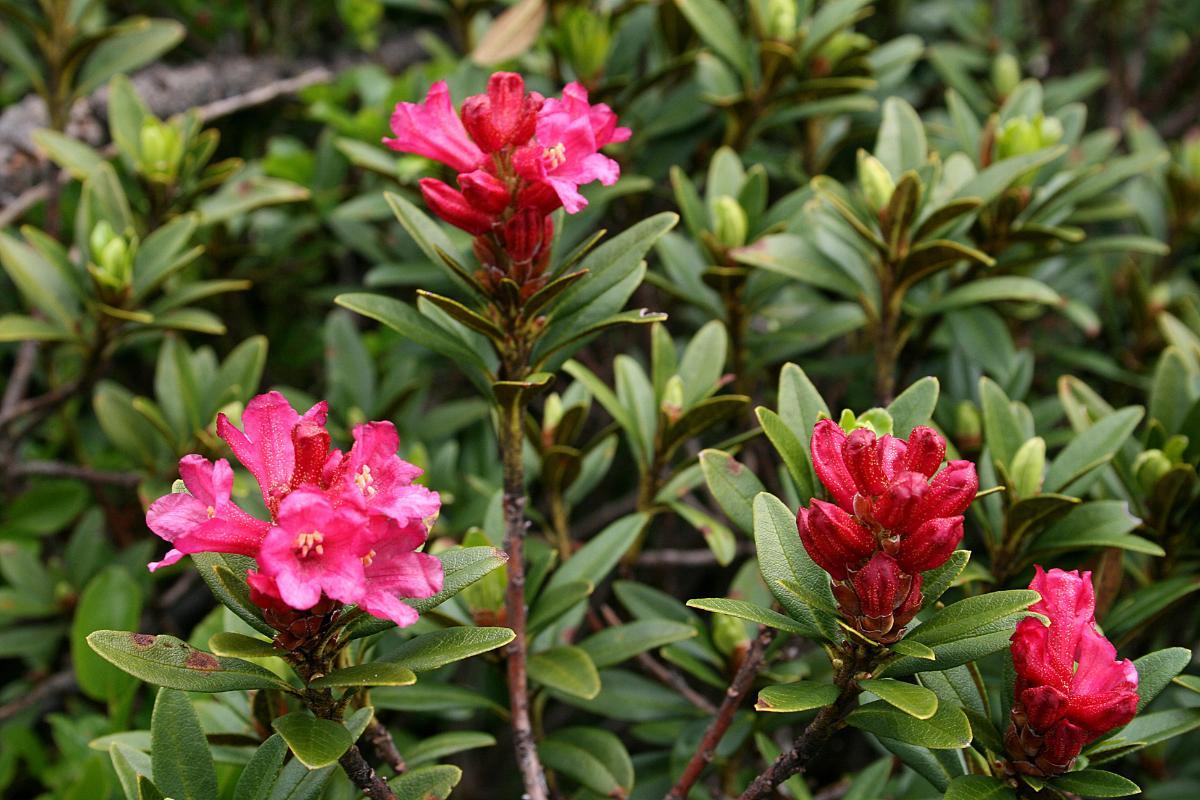 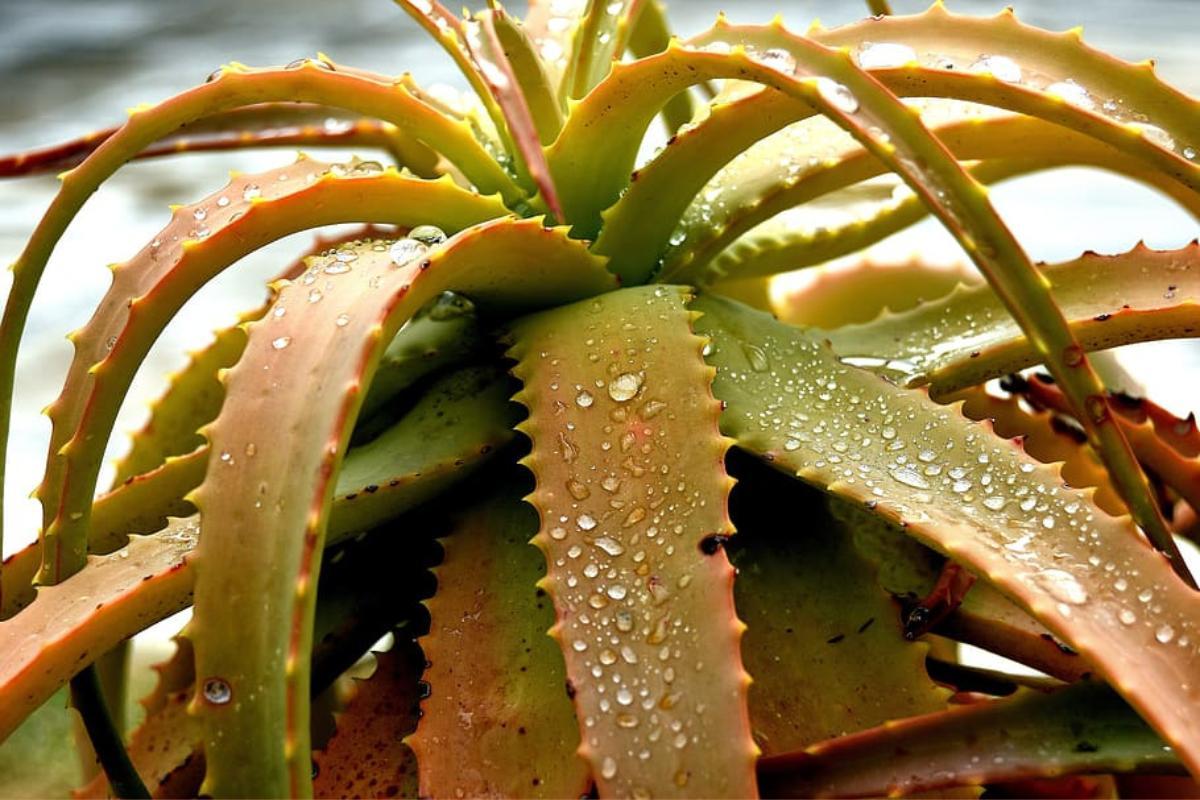 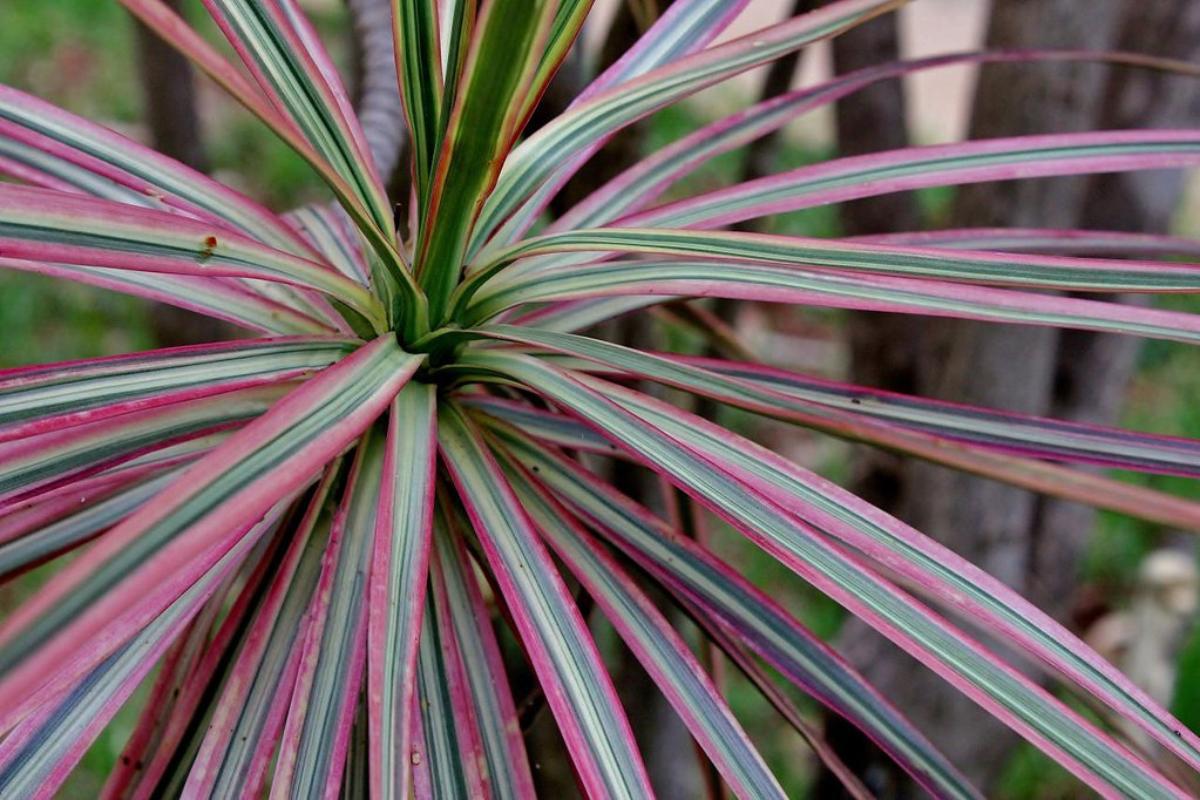 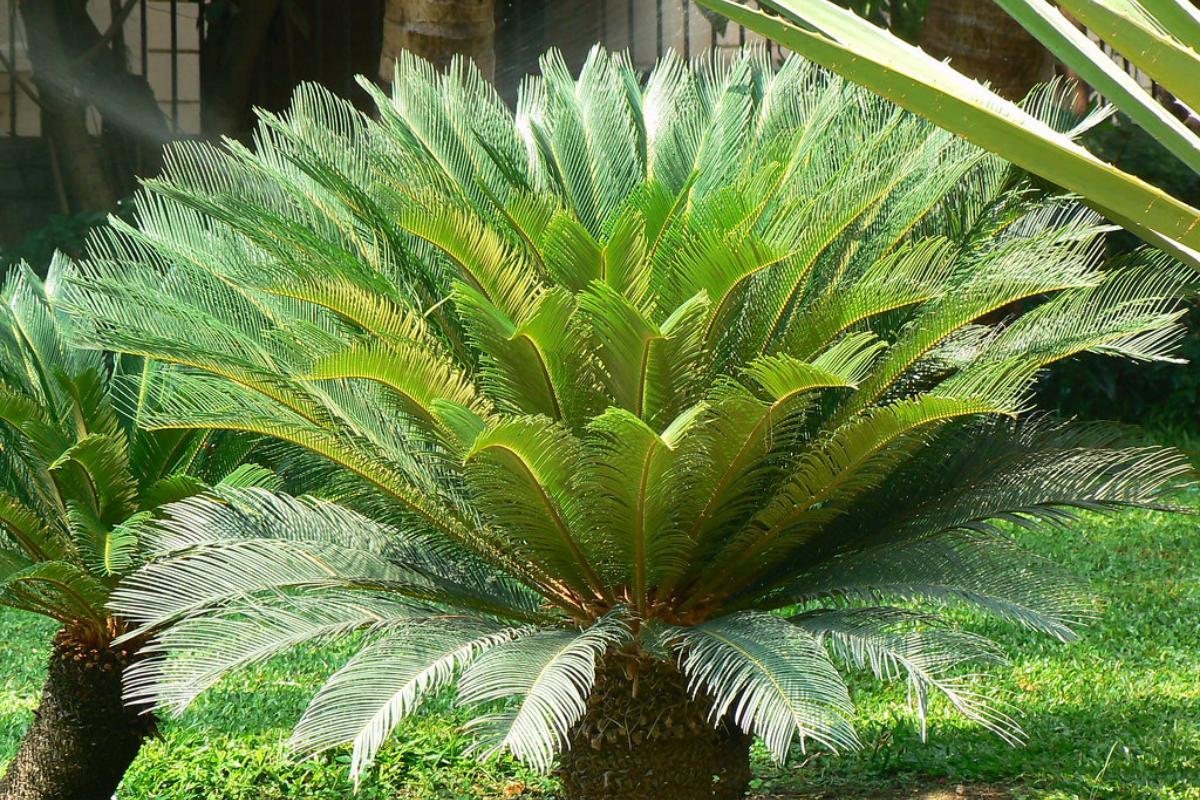