While cats are known for their curiosity, dogs are no less interested in exploring their environment. Unfortunately, this can involve ingesting substances which can cause them considerable harm. While guardians should do all they can to avoid exposure to pesticides such as rat poison, it is possible they will become exposed to them for one reason or another. When this happens, we need to know all we can about how to recognize symptoms of rodenticide poisoning in dogs and what we can do to treat it and avoid the death of the animal.

At AnimalWised, we look at the symptoms and treatment of rat poison in dogs. We understand the dangers involved in a dog ingesting rat poisoning and how we can best prevent a dog ingesting it in the first place.

You may also be interested in: Common Cat Poisons - Symptoms and Treatment
Contents

Is rat poison toxic to dogs?

Rat poison is a type of rodenticide. Although rodenticides are used to kill various rodents, using it as rat poison is one of the most common. They are used routinely by both public health services and private residents to control rodent populations. For this reason, it is possible your dog will come across rat poison if we are in an area previously unknown to us or even find it if we leave it in the home.

The main reason for controlling rat populations is because they are vectors of many diseases. Exposure to rats can lead to contracting rabies, tularemia, botulism, bubonic plague and foot-and-mouth disease, among many other diseases.

The ideal pesticide would be one capable of generating toxicity in the target species, but without harming individuals of other species. Unfortunately, this is not the case with rat poison. Some rats are relatively large in size, so they will need a strong rodenticide to kill them. Depending on how much is ingested by a dog, it can be sufficient to kill them in turn.

Symptoms of rodenticide poisoning in dogs

Next, we look at the symptoms each of these types of rodenticide can cause.

Within this group are strychnine, bromethalin, cholecalciferol, fluoroacetate, alphanaphthylthiourea and zinc phosphide.

The main clinical signs produced by these rodenticides in dogs are:

Learn more about what digestive problems can say about your dog's health with our guide to vomiting and diarrhea in dogs.

Within the group of anticoagulant rodenticides we find warfarin, brodifacoum, difenacoum, bromadiolone, chlorophacinoma, difacinone and pindone. All of them are characterized by blocking the action of vitamin K and delaying coagulation time.

As a consequence, the following clinical signs appear:

The lethal dose of rat poison in dogs is variable. In toxicology, the lethal dose is usually represented by the term LD50 (median lethal dose), which varies depending on the compound, the species affected and whether the exposure is single or repeated. For example, the LD50 of warfarin in dogs is 5-50 mg/kg in a single dose and 1 mg/kg in repeated doses.

In dogs, the most common route of rat poison poisoning is accidental ingestion. This can be caused by direct ingestion of the rodenticide or by ingestion of a rat or mouse that has come into contact with the rat bait.

Despite this, there are other routes of exposure that are also possible:

Rodenticide poisoning is a medical emergency that requires immediate veterinary treatment. Whenever you detect symptoms of rat poisoning in dogs or simply suspect the possibility it has been ingested, it is important you take them to a veterinarian as soon as possible. Read the following instructions carefully and act as quickly as possible:

Once at the veterinary center, the team that cares for your pet will decide how to proceed. This will depend on the substance ingested and the time that has elapsed since the poisoning. The treatment plan may include:

Rat poison is not the only substance which can serious harm your dog's health. Dsicover more with our article on plants that are toxic to dogs.

How to avoid rat poison in dogs

The prevention of this type of poisoning is based on a simple premise: preventing dogs from having access to rodenticides. This means preventing them from coming into contact with these compounds through any of the possible routes of poisoning (ingestion, inhalation or skin contact).

Below, we mention some of the preventive measures that you must take into account to prevent rodenticide poisoning:

Remember the importance of urgently going to a veterinary center whenever you suspect that your dog has come into contact with a rodenticide or shows signs compatible with this type of dog poisoning. The speed with which the treatment is established will be decisive in the prognosis of the animal.

Check out our related video below to find other common household items that can kill your dog: 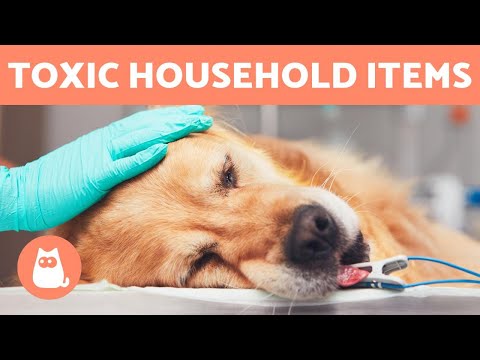 If you want to read similar articles to Rat Poison in Dogs - Symptoms and Treatment, we recommend you visit our Other health problems category. 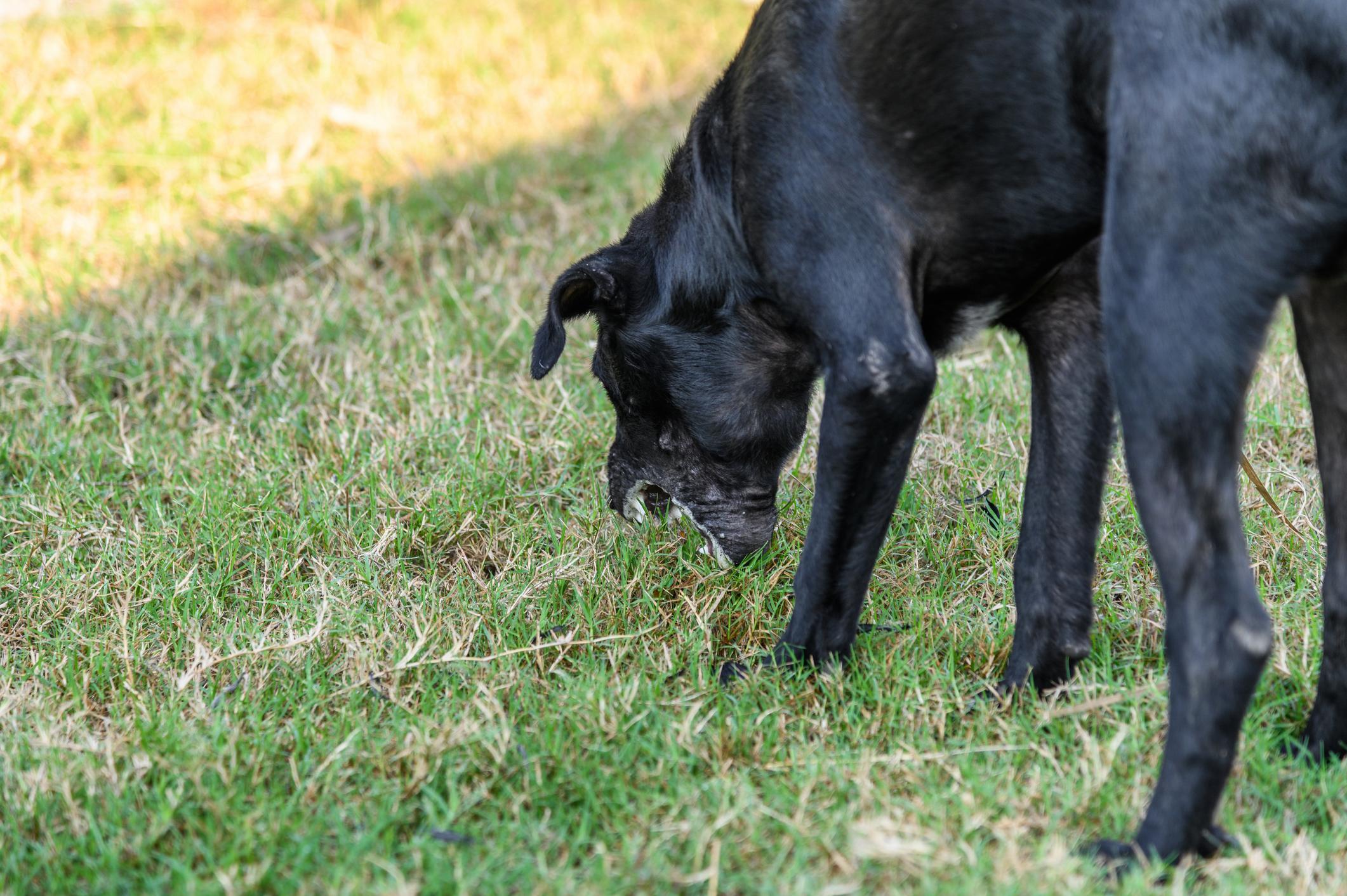 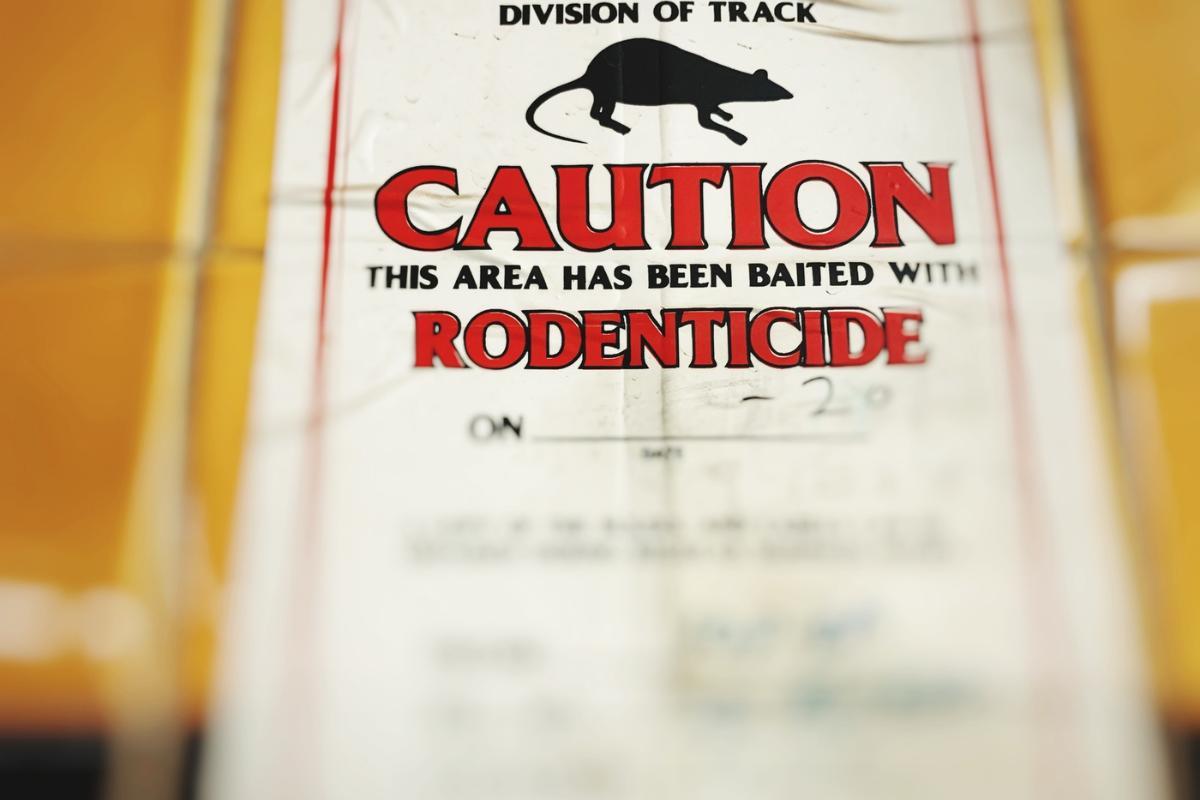 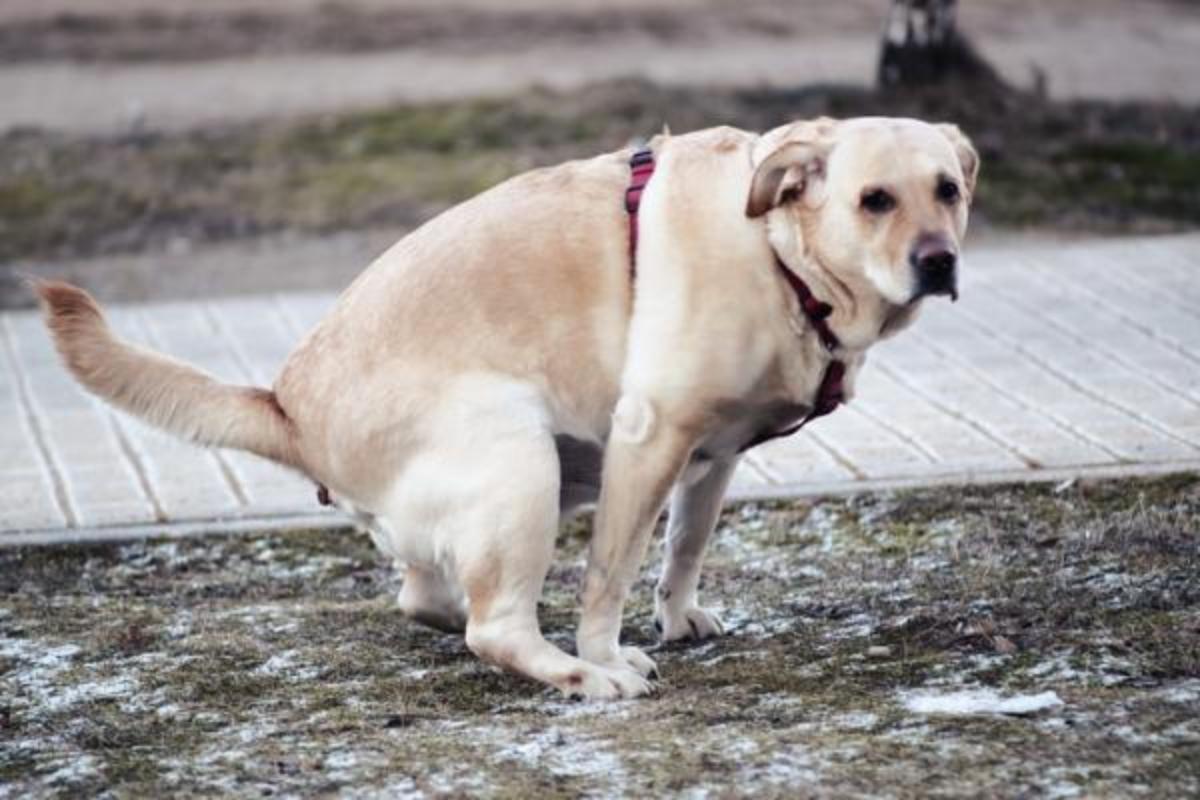 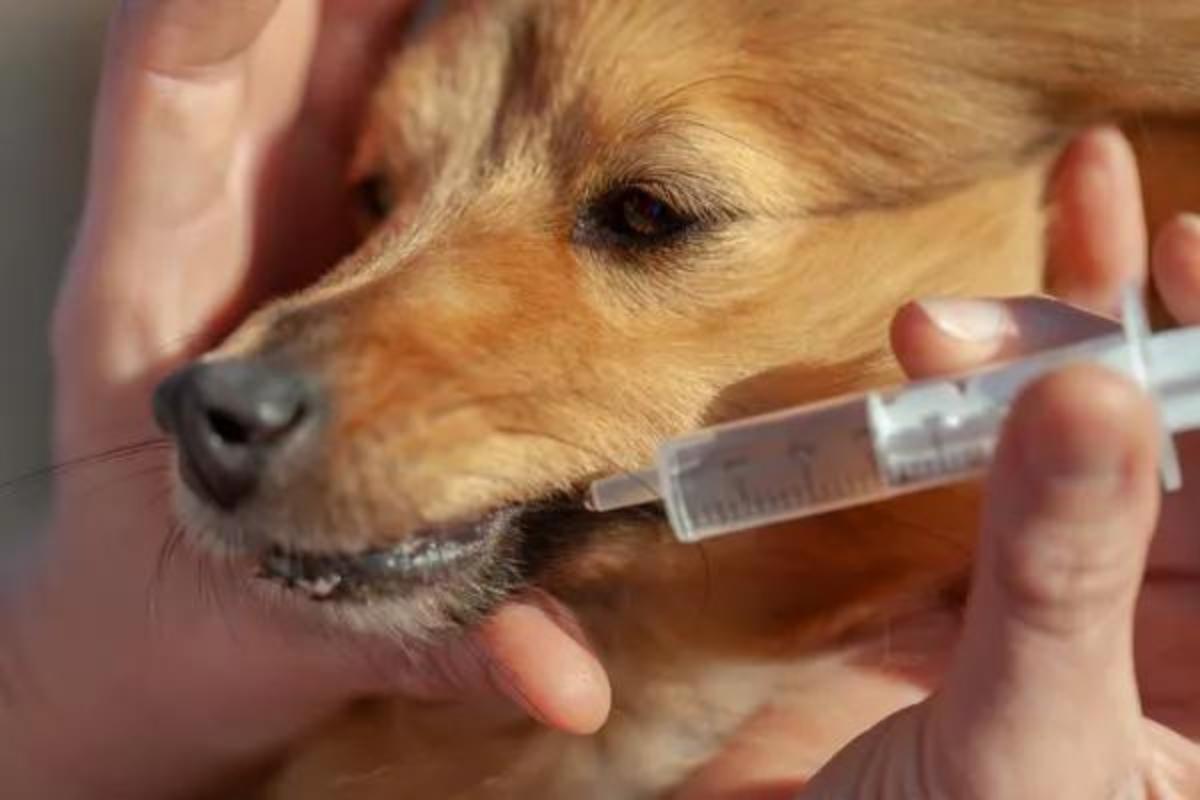