Which Animals Have The Most Teeth? 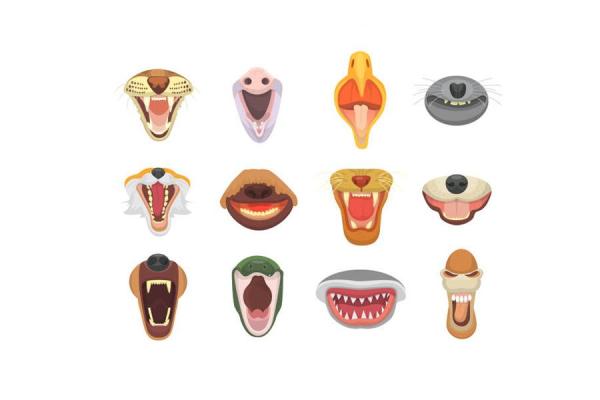 The teeth of an animal can be both interesting or frightening for a human being. Teeth are incredible when you remember that they are not only there to help you chew. Did you know that some living beings actually use their teeth to communicate with each other? A normal adult human mouth is made up of 32 teeth, but there are some animals with thousands of teeth in their mouths.

There is no doubt that the animal world holds many surprises and here, we want to discover them. If you want to know which animals have the most teeth in the world, then you cannot miss this AnimalWised article.

You may also be interested in: Do Turtles Have Teeth?
Contents

Which animal has the most teeth?

Thanks to million of years of evolution, animals have adapted to their ecosystems. They have developed in such a way that the make the best possible use of the characteristics which their own species hold. Can you guess which animal has the most teeth in the world? We will give you a clue, there are two of them, and no, they are not sharks:

The catfish (Siluriformes) is the animal with the most teeth in the world. A catfish has an impressive amount of 9,280 teeth. There are more than 3000 species of catfish, each with their own characteristics. Apart from this peculiar attribute, some are capable of emitting small electrical discharges.

Although the teeth are small, the catfish uses all of them. With them, it feeds on: other fish, small tadpoles and small animals. Generally, it prefers to look for its prey in the bottom of rivers, among pebbles.

The "teeth" of the snail

And the top competitor to the catfish, to everyone's surprise, is a snail. A snail, with teeth? We had the same reaction. A snail is a gastropod mollusk, therefore, it does not have "teeth" in the strict sense of the word. A snails mouth holds a radula which is a cavity that hides denticles. Denticles are small tooth-like structures that are used to extract food from rocks and earth. A snail has almost 25,000 denticles.

Which mammal has the most teeth?

For the most part, mammals share similarities with humans when it comes to their teeth. Specifically with the inclusion of: canines, incisors, premolars and molars, although of course it depends on whether the animal in question is herbivore or carnivore: the same tooth is not used to gnaw berries, leaves and roots, than to tear meat and/or break bones.

In this sense, the mammal that bears the title of having the most teeth is the giant armadillo (Priodontes maximus), also kown as the cachicamo. The giants armadillo has 100 teeth. The armadillo lives in South America and is in danger of extinction, mainly due to indiscriminate hunting and the collection of dissected specimens.

Which animal has the biggest teeth?

The award for the biggest teeth in the world goes to the elephant. An elephant has two huge tusks, proportional to its large size. They measure between 1 and 3 meters, weighing more than 100 kilos each. An elephant uses its tusks to protect itself.

When it comes to size, the narwhal also occupies a position in having large teeth (Monodon monoceros). His tusk, although longer than an elephant's measuring almost 6 meters in length, weighs only 10 kilos, therefore it does not surpass the powerful pachyderm.

These animals are not the only ones whose teeth are worth mentioning. The truth is that, taking a look at the fauna present on our planet Earth, we will find many interesting details about these indispensable instruments:

If you want to read similar articles to Which Animals Have The Most Teeth?, we recommend you visit our Facts about the animal kingdom category.

Which Animals Have The Most Teeth? 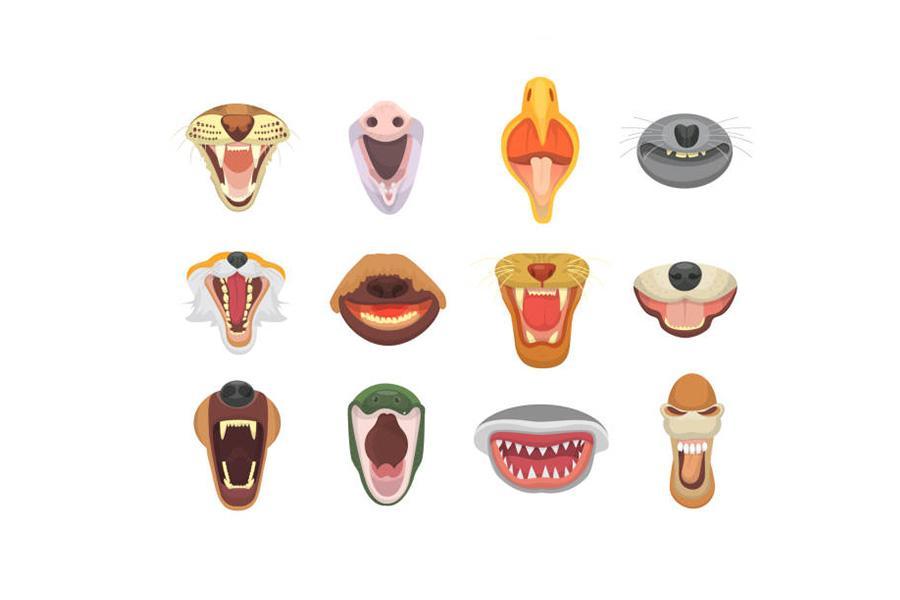 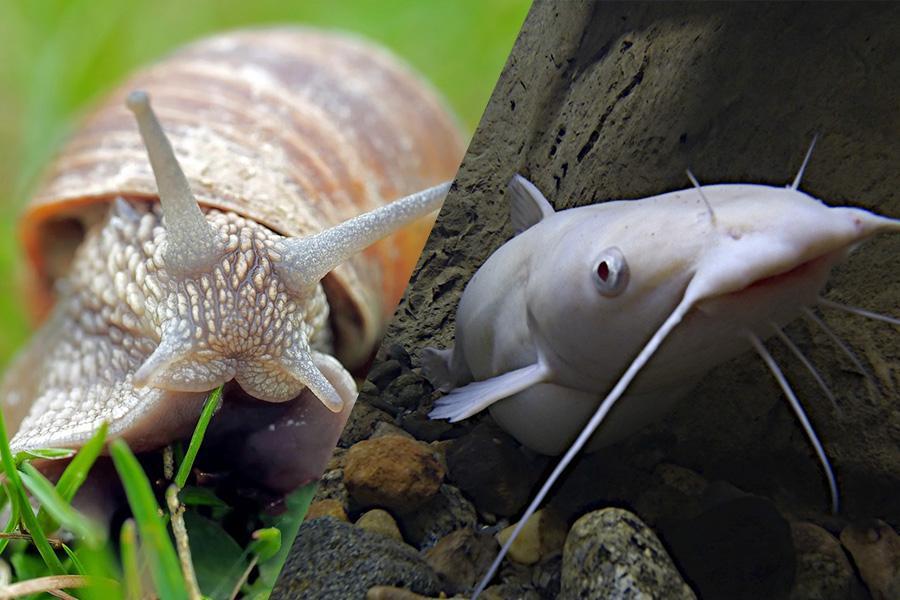 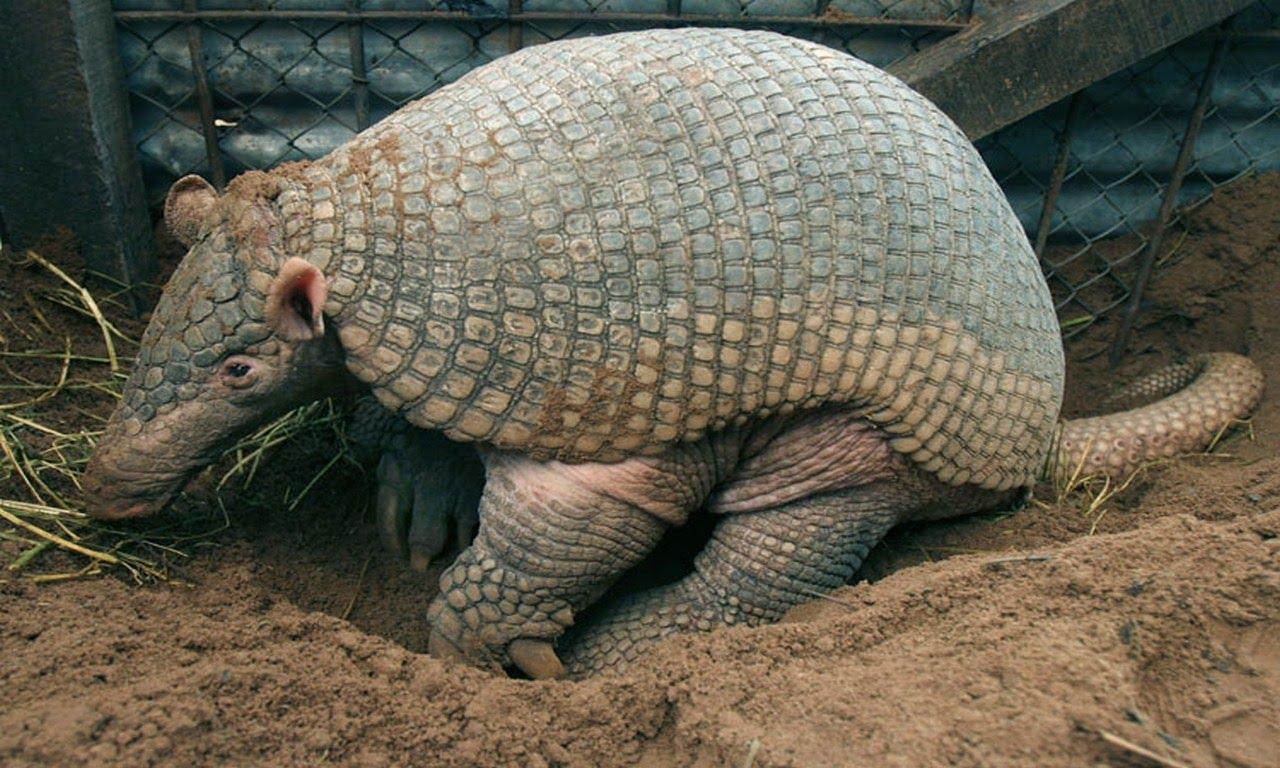 1 of 4
Which Animals Have The Most Teeth?
Back to top