Why Are Hippos Dangerous? Hippopotamus Attacks

The hippopotamus is an even-toed ungulate mammal. There are only two species of hippos in existence, the common and the pygmy hippopotamus. The name "hippopotamus" comes from the Greek word hippopotamos, meaning horse of the river.

Out of all the names that can be given to a hippopotamus, however, "pig" or "buffalo" of the river may have been more adequate. After all, their appearance reminds us of the pig, and their temperament certainly reminds us of the buffalo - nothing at all like tame horses that you could ride easily!

There are many hippopotamus attacks in the world every year, and their aggressiveness is well-recorded. But why are hippos dangerous? Stay with us at AnimalWised and find out.

You may also be interested in: Escaping from a Bear Attack
Contents

Hippopotamuses are very aggressive animals; in fact, they are considered one of the most aggressive animals in the world. Other dangerous animals that share their environment with hippos, such as caimans or crocodiles, rarely get involved with them and respect their space.

That's because the hippopotamus is a territorial animal, but only in water. While defecating, male hippos shake their tail from side to side in order to mark their territory, which spans some 250 m (820 ft) wide. Mating rights are established in this space, which may cover between 7 and 10 females.

Hippos are quiet animals when on land, but they can become aggressive if there is a lack of food or water, and they are capable of reaching amazing speeds. While they are herbivorous animals that feed on terrestrial and aquatic plants, they are also capable of consuming meat, usually carrion, since their stomach tolerates and is able to digest meat.

When a territorial struggle arises, hippos can behave very aggressively but the males don't end up killing one another. Instead, they generally just end up establishing which one is strongest. There have been cases of females killing the dominant male, but this only happens if he tries to kill their offspring - as a result of overpopulation, for example.

Why do hippopotamuses attack humans?

In Africa, there have been cases of hippos attacking boats or people that they find in the water. The reason is simple - hippos view humans as a threat to their environment, and in many cases this is true.

You also need to remember that hippopotamuses are very territorial animals in the water. As such, if a human tries to stray onto their territory they will get to see the aggressive side of this large mammal. This can also happen when females protect their young, instinctively becoming aggressive if they feel threatened by a human.

Humans might also stumble across a hippo which is starving or thirsty, in which cases the animal may attack. This is because the animal is stressed, and it attacks the human due to its natural aggressive instinct, rather than to feed on them. A hippo would never attack a human for food.

If you've found this article interesting, we suggest you keep browsing AnimalWised and get to know the Big Five game animals of Africa, which are truly beautiful and impressive wild animals.

You might also be interested to know why are sloths so slow or find out if platypus venom is deadly. Keep learning!

If you want to read similar articles to Why Are Hippos Dangerous? Hippopotamus Attacks, we recommend you visit our Facts about the animal kingdom category.

2 comments
Rating:
dave
04/02/2020
Quite an interesting article. I am afraid I have only seen hippos in zoos and have not experienced them in the wild. Quite a few animals are territorial minded and most females do not like any interference with their offspring. To me, seeing a hippo in the wild will be about as exciting as seeing a whale breach. Both are on my list of things to do before I die.

Good luck in your adventures! Witnessing these animals in the wild (where they belong) can be a magical experience.

Rating:
Anonymous Student
14/12/2017
What date was the article published? 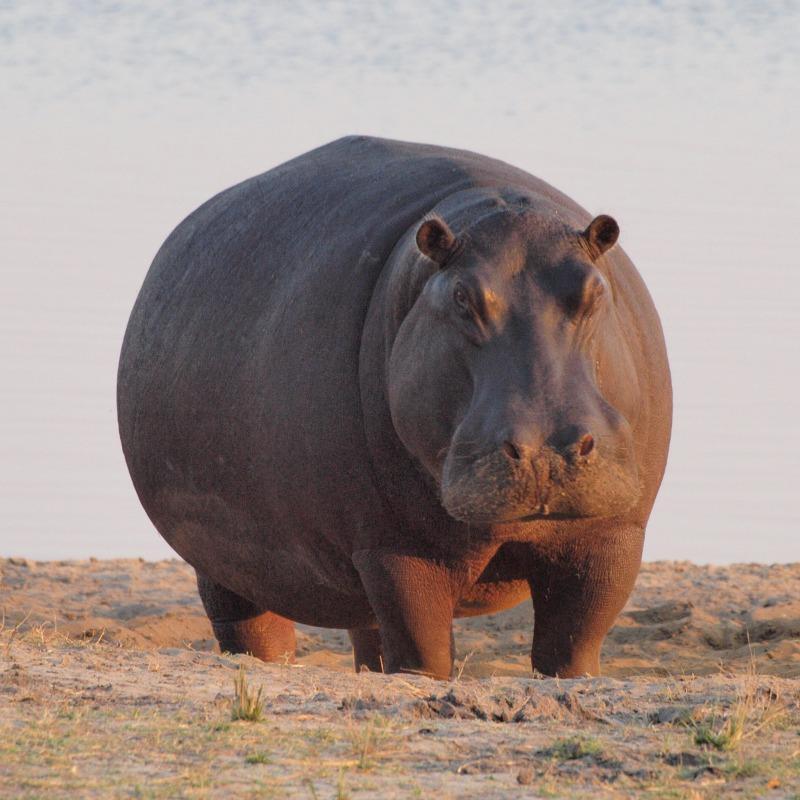 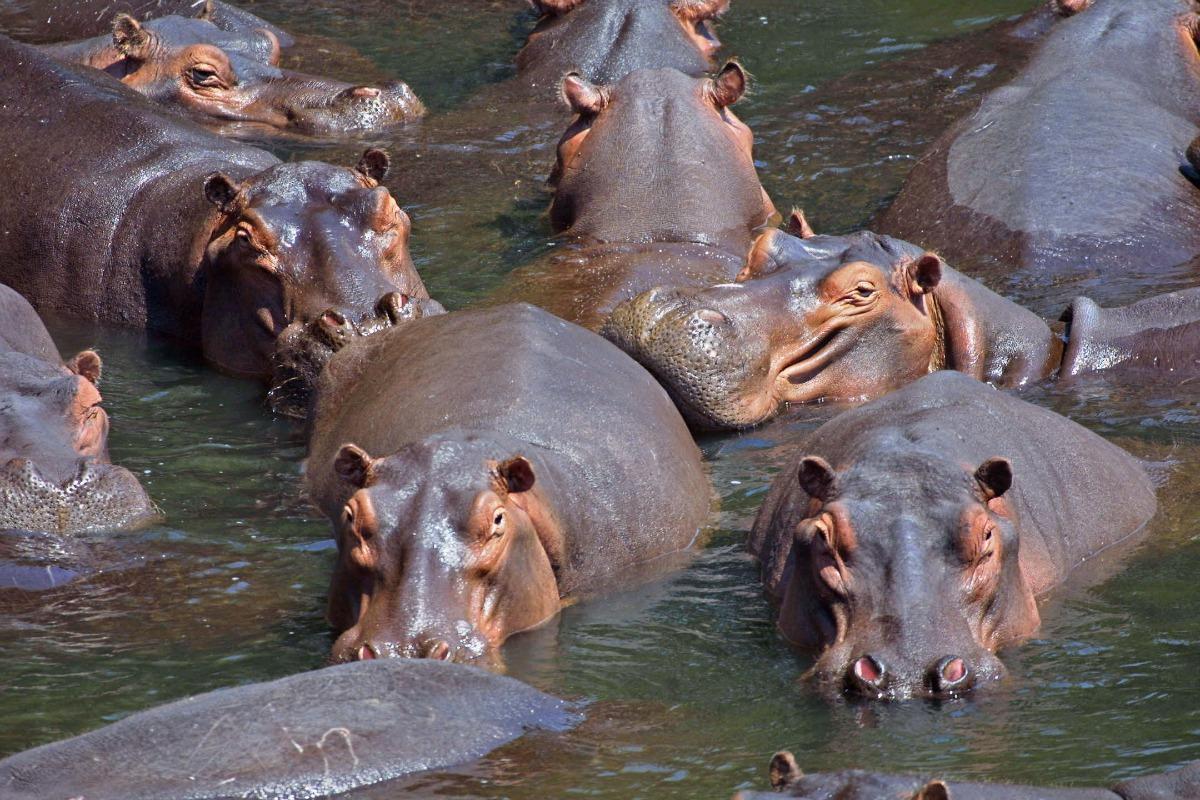 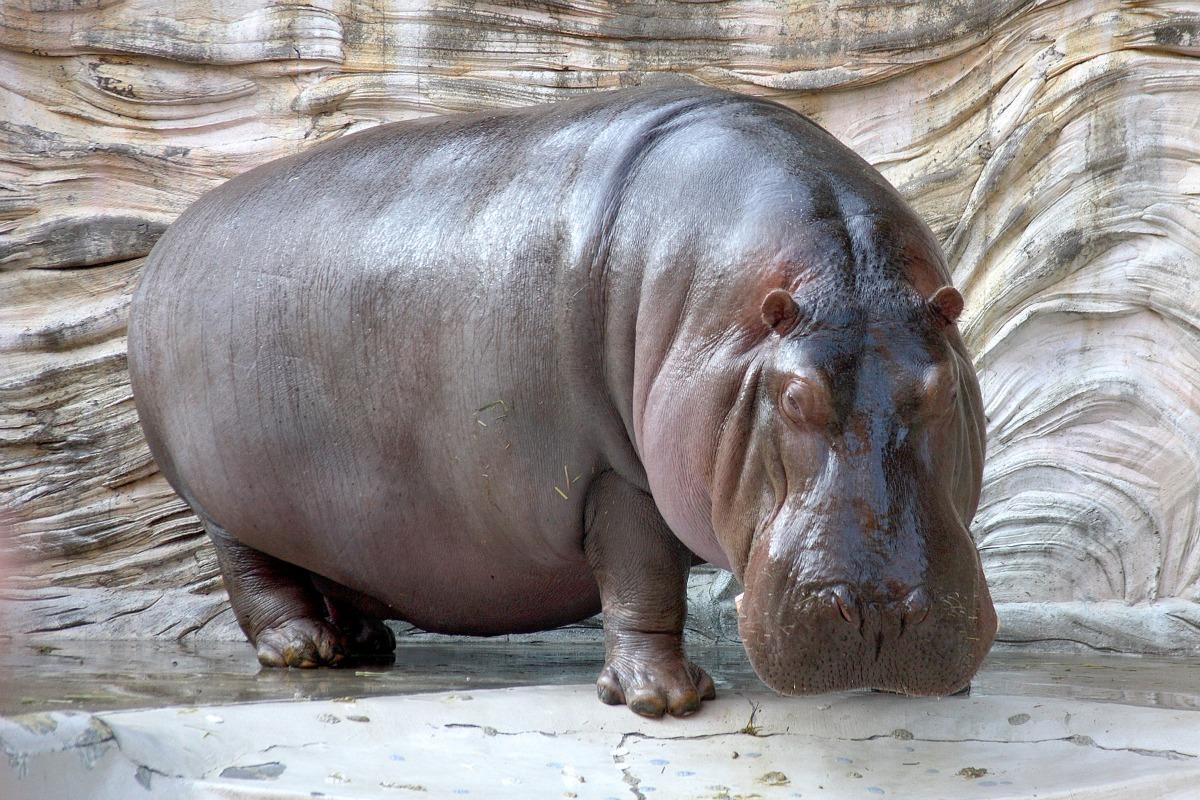 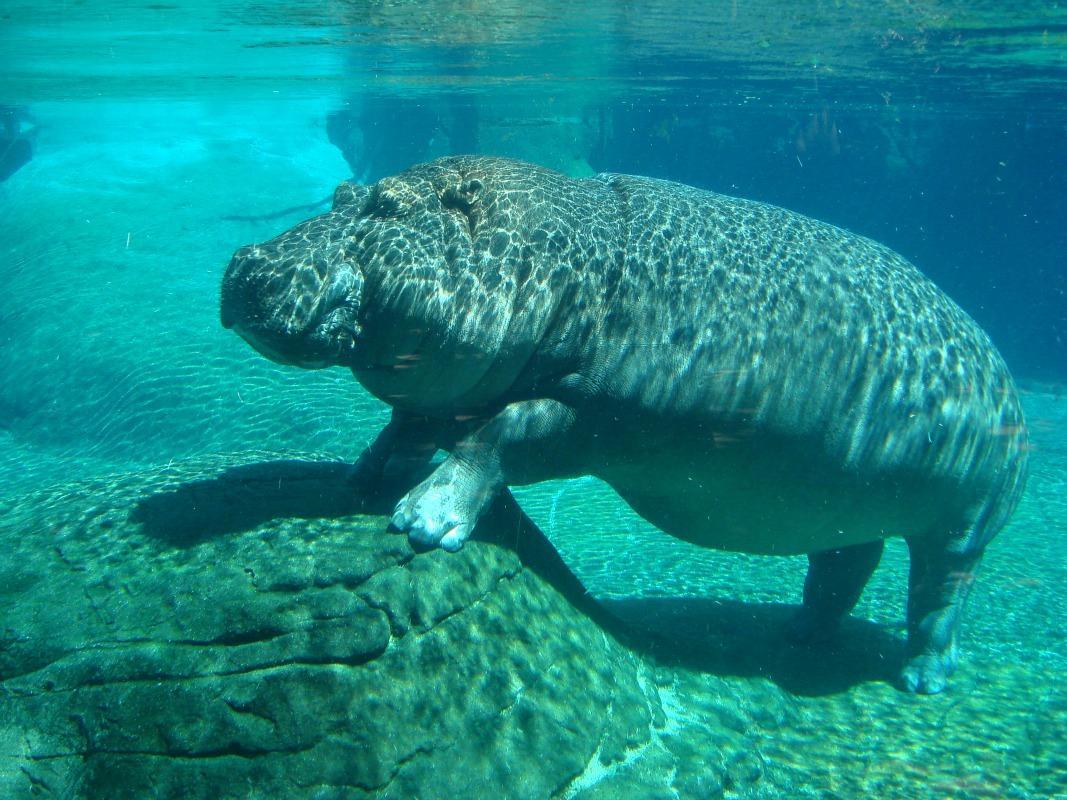 1 of 4
Why Are Hippos Dangerous? Hippopotamus Attacks
Back to top