Why Do Dogs Roll in Dead Animal Remains?

As with much canine behavior, rolling around in dead animal remains is a dog activity we may struggle to comprehend. We may think they just enjoy filth, but there are reasons behind this action, some of which may reveal part of their canine nature. Sometimes the dog may also engage in eating the dead animal or eating feces of other animals (or itself). In these cases, some context is needed so that we can understand the psychology of the dog. It is not always a sign of a major health problem, but we certainly need to take note.

If you see this behavior and want to know why dogs roll around in dead animal remains, AnimalWised is here to help you understand the issue. We can also provide some information on how you might be able to prevent it from happening in the first place.

You may also be interested in: Why Does My Dog Roll in Poop?
Contents

Information for the pack

In wolves, wallowing in dead animals or other debris is used to transmit information to the rest of the pack. Carrion is food which is derived from the carcasses of deceased animals, as opposed to fresh meat. When a wolf encounters a carcass, they can rub the aroma over their body, face and neck by rolling in the dead animal remains. When it returns to the rest of the pack, the other members smell the new scent and can then use it to follow the trail to its origin. Wolves and wild dogs will rely more on scavenging in this way during times of lower population of their prey.

Some experts claim that this behavior is typical of many canids, being passed down onto domestic dogs as a residual behavior from their wild heritage. This does not, however, explain why dogs wallow in feces, only in the corpses of dead animals.

Some dog guardians make the suggestion that dogs will rub themselves in an animal's remains for another reason. They claim that they are marking the remains with their body. Dogs produce scents on their paw pads as well as on the part behind their ears. If you see a dog scratching at the ground, they are often doing this to mark their territory. If a dog wallows on the ground and rubbing their head or body against it, they may be doing it for the same reason.

The extent of their pheromones and the use of a dog's scent is relatively unknown to science. A dog may rub themselves on animal remains to communicate to other dogs that the carcass belongs to them. This would provide the answer when people ask why does their dog rub themselves on disgusting things? If a dog rubs themselves in feces, we might expect a similar answer. However, the strongest marking will come from their own urine or feces. If this is an option for the dog, it might not make as much sense to rub their body in something which would get another scent on them.

Another explanation why a dog might roll around in the remains of dead animals is so that they may cover their tracks. This also is a potential inheritance from their wild ancestors. A wild dog's prey also has a well developed sense of smell and can detect a predator if they catch it on a prevailing wind. It is possible that a dog may roll in animal remains or something similarly disgusting (at least to us) top hide their scent from this prey. There is some evidence that modern wolves do the same.

Some also say that if we bathe our dog, we can lost their natural scent through the use of perfumed shampoos and bathing products. They may roll round on he ground to get a more ‘natural’ smell. However, rolling in garbage or something similar doesn't necessarily mean they will smell like themselves. Also, while you may leave some smell on the dog, getting rid of all of its natural smell would be very unlikely.

When dogs are emotionally unwell or suffering from a hidden ailment, they make seek out their guardian's attention. As dogs get a sense of well-being from positive interactions with humans, this is understandable. If the dog is stressed, lonely or suffering from a lack of stimulation, they may engage in the practice of wallowing in feces or similar to get the attention they crave.

If the dog continues to exhibit this behavior, it is quite possible it has been accidentally reinforced by the owner. If this occurs, the human needs to find ways to prevent this from happening.

How to prevent dogs from wallowing in animal remains

First we need to understand that it is most likely part of a healthy and natural behavior. A dog will roll around on the ground for a variety of reasons, most often just to play and expend some energy. It might always be possible the dog is wallowing in something like feces or dead animal remains, but doesn't intend to. It is not like eating feces which can be the sign of something wrong, a topic explored in our article on why dogs eat feces.

You should only really be concerned if the dog is exhibiting this behavior due to stress. If this is the case, you will need to address these stressors and prevent the behavior in this way.

If you think the dog might be going towards something you don't want them to roll around in, then you can use (or refresh) their basic obedience training. These can involve basic commands like ‘heed’ or ‘sit’. Training the dog properly involves the use of positive reinforcement and can be used as a control mechanism for unhygienic behavior.

Once you have successfully prevented the dog from rolling in animal remains, you need to remove them from the area and give them a reward for their good behavior. We can also help them to ignore these animal corpses through games and generally providing adequate physical and mental stimulation.

Why does a dog eat animal remains or feces?

If your dog regularly eats feces of itself or other animals then you will likely need to take them to the veterinarian. There are various reasons for a dog eating feces, but one of them is that they have an enzyme deficit. This can be an inability to digest certain foods or it has general nutritional deficiencies. An exocrine pancreatic insufficiency can also cause malabsorption. This is why it is so important to look at the other symptoms when a dog eats excrement. Malabsorption will usually result in weight loss, diarrhea and the dog will desperately try to eat anything to get the nutrients it is missing.

If you have other animals at home such as cats, rabbits or rodents, dogs may eat their feces due to the presence of vitamins in the stool. Rabbits and rodents in particular have excrement which is rich in vitamin B.

Another reason may be that the dog has intestinal parasites such as worms. Intestinal parasites absorb the nutrients your dog usually gets from their food. In the wild, stool can act as a natural dewormer. If you provide a suitable diet for your dog and yet they are still searching out other food in the form of dead animals or feces, then you need to take them to the vet to rule out dietary issues or parasites.

If you want to read similar articles to Why Do Dogs Roll in Dead Animal Remains?, we recommend you visit our Behavioral problems category.

Why do Dogs Eat Poop?
Why Do Hedgehogs Bite? - Reasons and Prevention
Why do Cats Hide in Dark Places?
Why do Dogs Cry when Left Alone?
Related categories
Advanced educationBasic educationAnimal games and funSports
Most read
1.
My Dog Is Aggressive After Neutering
2.
Tips to Train an American Bully
3.
How to Stop Your Dog From Peeing Inside at Night
4.
Why Is My Dog Suddenly Scared Of Me?
5.
How To Stop My Cat From Biting My Ankles
6.
How to Make a Pit Bull Release its Bite
7.
Why is my Dog Pooping in the House Suddenly?
8.
What Does It Mean When a Dog Lifts a Front Paw?
Why Do Rabbits Bite Humans?
Why Does My Rabbit Run In Circles? Possible Causes and Solutions
My Female Dog Humps a Stuffed Animal
Why does My Dog Eat Everything in Sight?
Why Do Dogs Lick Your Feet?
My Cat Doesn't Like Me - Reasons Why and What to Do
My Dog Eats Cat Poop - Why and What to Do
Why Do Chickens Eat Their Own Eggs?

Why Do Dogs Roll in Dead Animal Remains? 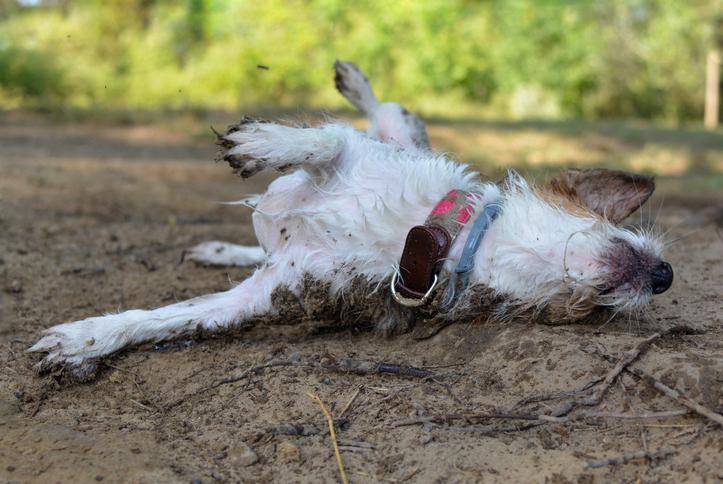 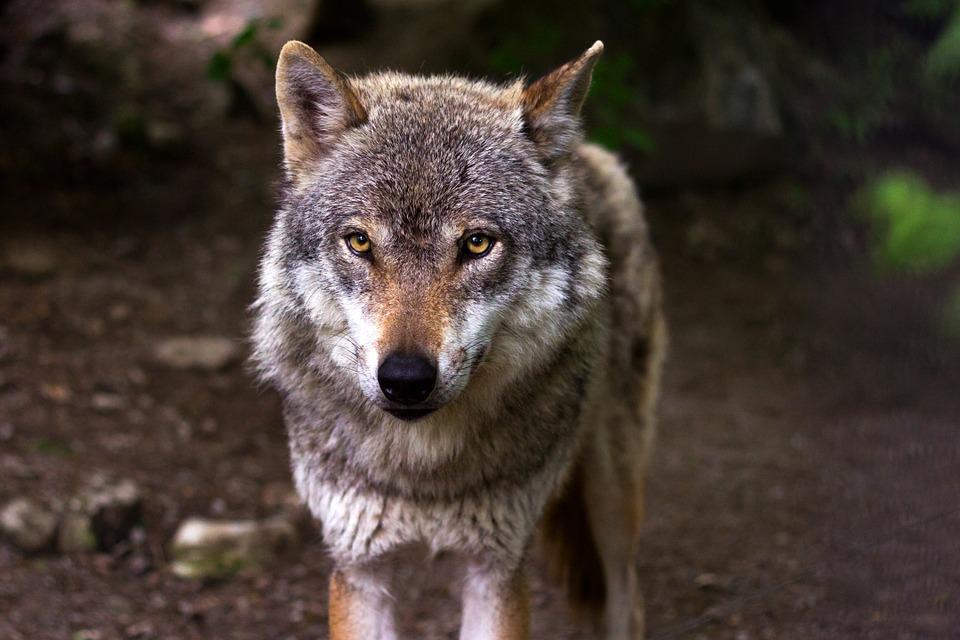 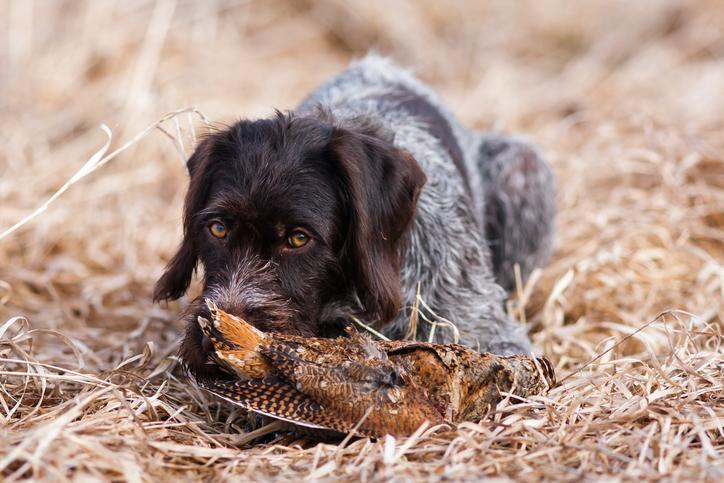 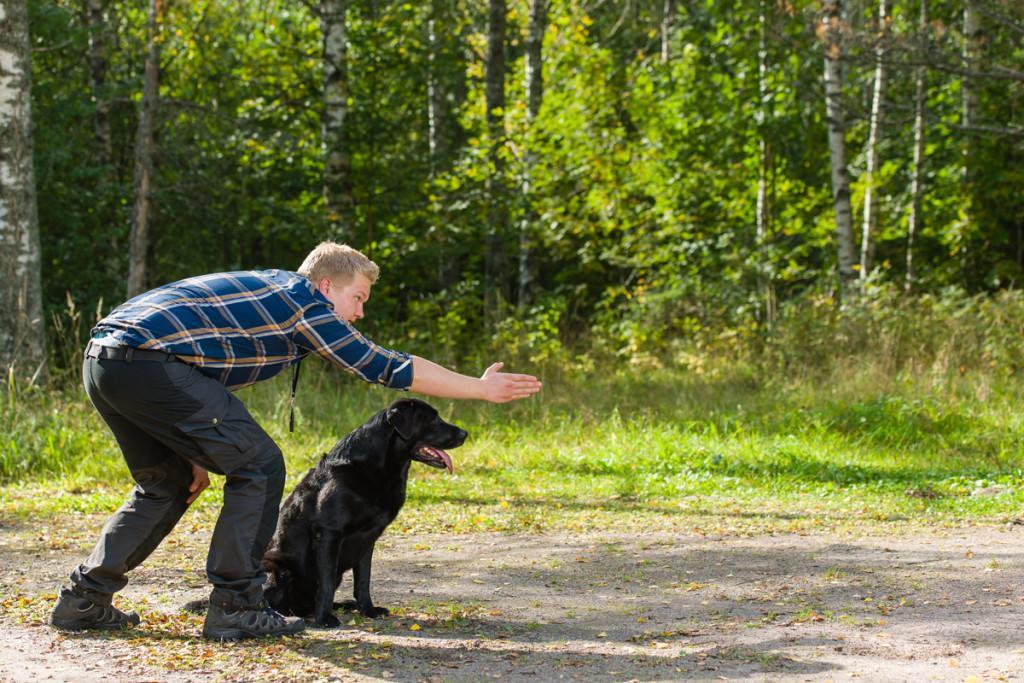 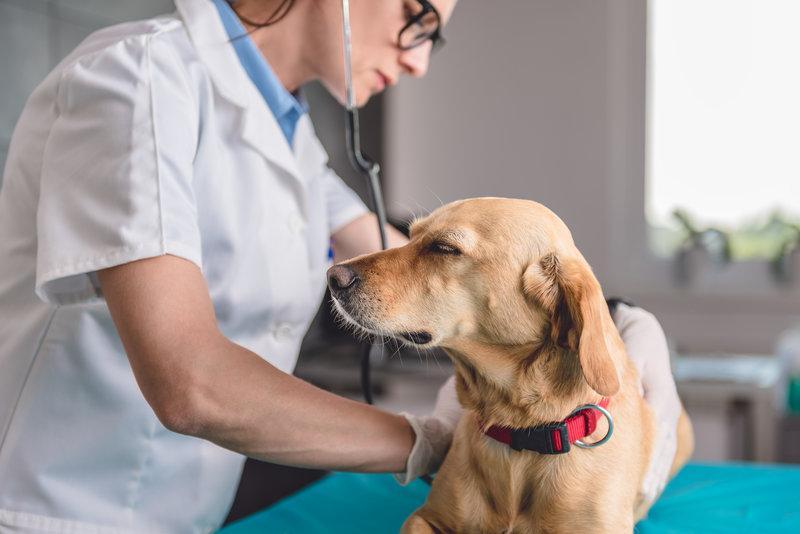 1 of 5
Why Do Dogs Roll in Dead Animal Remains?
Back to top