Why Do Some Cats Have Different Colored Eyes? 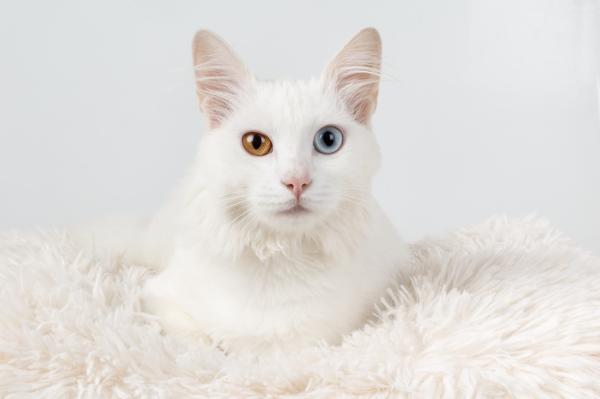 You may also be interested in: What Dog Breeds Can Have Different Colored Eyes?
Contents

Heterochromia: A condition for all species

Heterochromia is not limited to cats. It can be found in any species. Humans or some dog breeds such as Huskies are prone to it too.

There are two kinds of heterochromia for cats:

What causes this trait to manifest itself? It all starts with the genes of the cat, which are linked to pigmentation. Kittens are always born with blue eyes. The true shade of a cat's eyes are only visible within 7 to 12 weeks– this is when the pigment begins to shift to the irises. Eye color is the result of the movement of melanin, a special type of pigment into the iris. Blue eyes are the result of the absence of melanin. Genes leading to all-white or dual colored cats are the reasons behind the cases of odd eyed cat.

Odd-eyed coloring occurs when the epistatic or major white gene or white spotting genes obstructs melanin granules from accessing an eye during development. The condition rarely occurs in cats without dominant white or white spotting genes. The color of the odd eye undergoes a change from blue to green to even yellow till it's reached its adult shade, whilst the other eye usually remains blue throughout the cat's life. As the kitten matures, genetic differences cause the melanin to reach only one eye. That is how complete heterochromia results. When varying concentrations of melanin spread through a single iris, sectoral heterochromia is the consequence. As melanin is directly responsible for the color of the eye, it results in single eyes of varying colors.

Certain breeds are genetically more prone to it such as those mentioned in the following list:

In fact, the government of Turkey has even worked to preserve the different colored -eyed Angora. The brand ambassador of the FIBA World Tournament in 2010 in Turkey was an odd-eyed cat Bascat!

Can odd eyed cats have problems due to their condition?

If your odd eyed cat's multicolored eyes develop after he/she has matured, it's time to see the vet. Once fully matured, changes in color result from iron deposits, uveitis, inflammation or blood in the cat's eye. Though heterochromia is not a symptomatic condition, it can cause genetic change, disease or injury. Around 60 to 70 percent of odd-eyed cats are totally fine though, as per expert estimates. Genetic heterochromia is possible in any cat.

If your cat's eye turns white, do not mistake it with heterochromia, this is a definite symptom of glaucoma in cats.

Is the color of fur related to odd eyed cats?

Different genes control fur and eye color, so melanocytes associated with fur may be more or less active than those in the eyes. The exception to this rule is the white cat. Epistatic white gene is dominant and masking other colors makes white cats more likely to possess blue eyes than random-bred cats of other shades.

Now that you know more about odd eyed cats and heterochromia, AnimalWised would like to teach you about some interesting trivia and fun facts:

If you want to read similar articles to Why Do Some Cats Have Different Colored Eyes?, we recommend you visit our Facts about the animal kingdom category.

Tips
Most Common Cat Eye Color and Their Meaning
Why do Cats' Eyes Glow in the Dark?
Why Do Bulls Attack The Color Red?
Why Do Dogs Have Whiskers?
Related categories
Endangered animals
Most read
1.
What Animal am I According to my Zodiac Sign?
2.
What Does It Mean When a Cat Shows Up at My Door
3.
Are There Venomous Spiders in the UK?
4.
The 10 Most Solitary Animals in the World
5.
10 Smells that Attract Cats
6.
Differences Between Deer, Elk, Moose and Reindeer
7.
10 Most Beautiful Animals in the World
8.
Most Common Cat Eye Color and Their Meaning
Do Cats Have Dreams?
Why Can a Chameleon Change Color?
Why Do Giraffes Have Such Long Necks?
Why do Cats have a Rough Tongue?
My Cat's Fur Is Changing Color
Do Dogs Have Feelings?
Do All Fish Have Scales? - Types of Scaleless Fish
Do Snakes Have Bones?

Very close, it's Lynx Point Siamese. The point is referring to the darker colors on their extremities (or points) such as their ears, paws and tail.
Why Do Some Cats Have Different Colored Eyes? 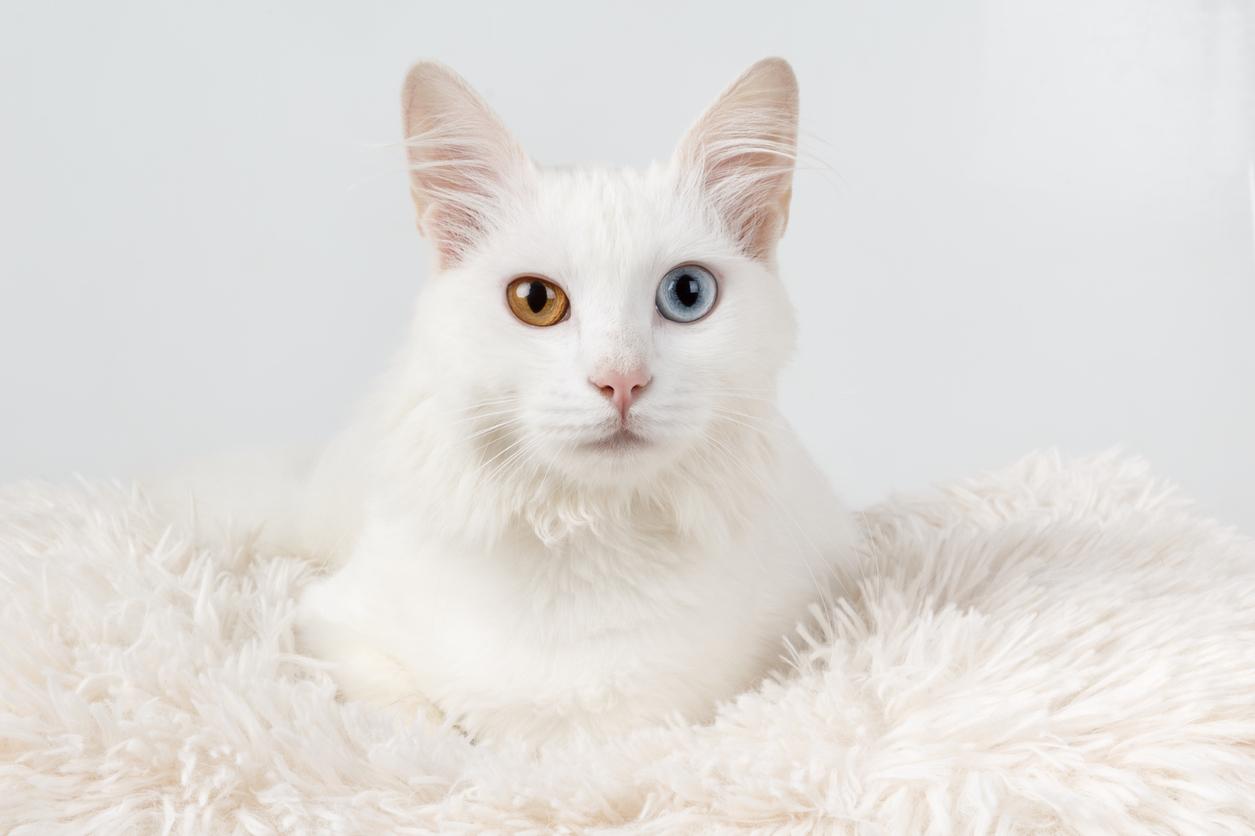 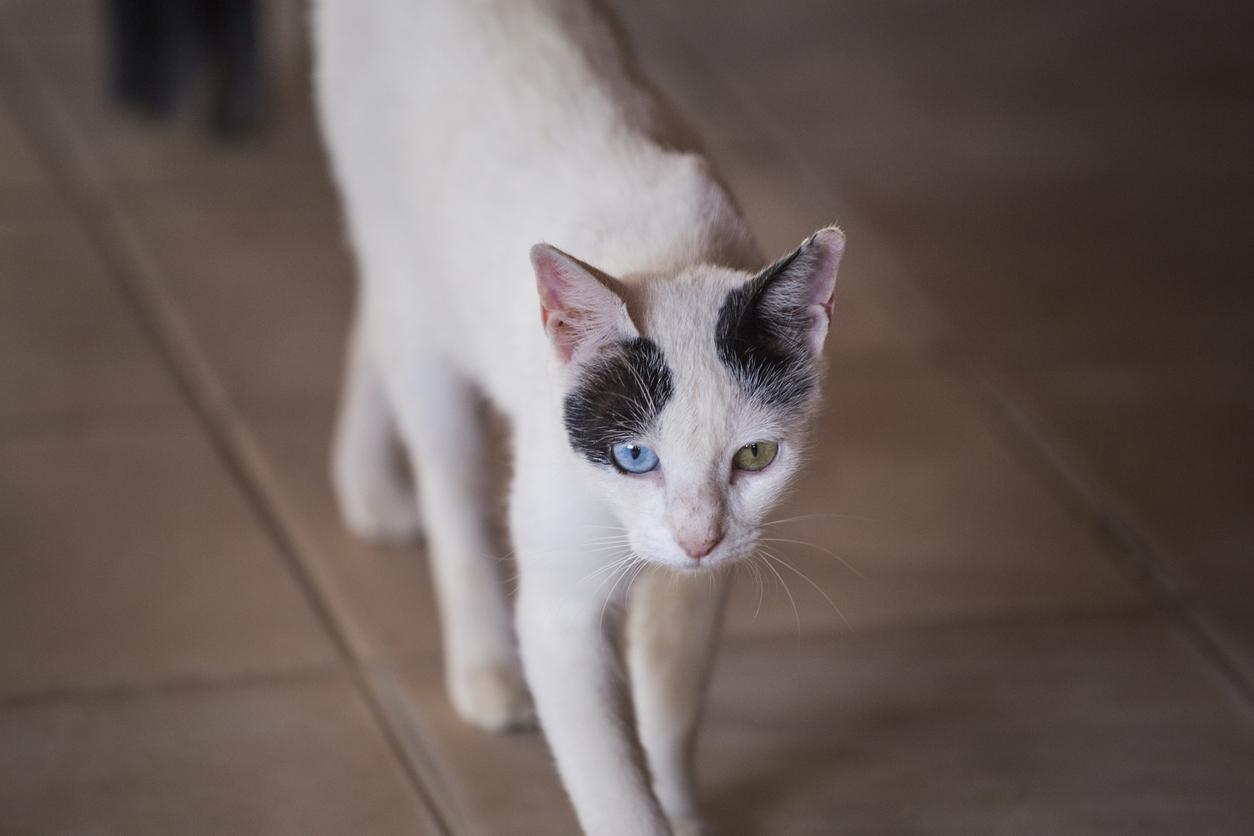 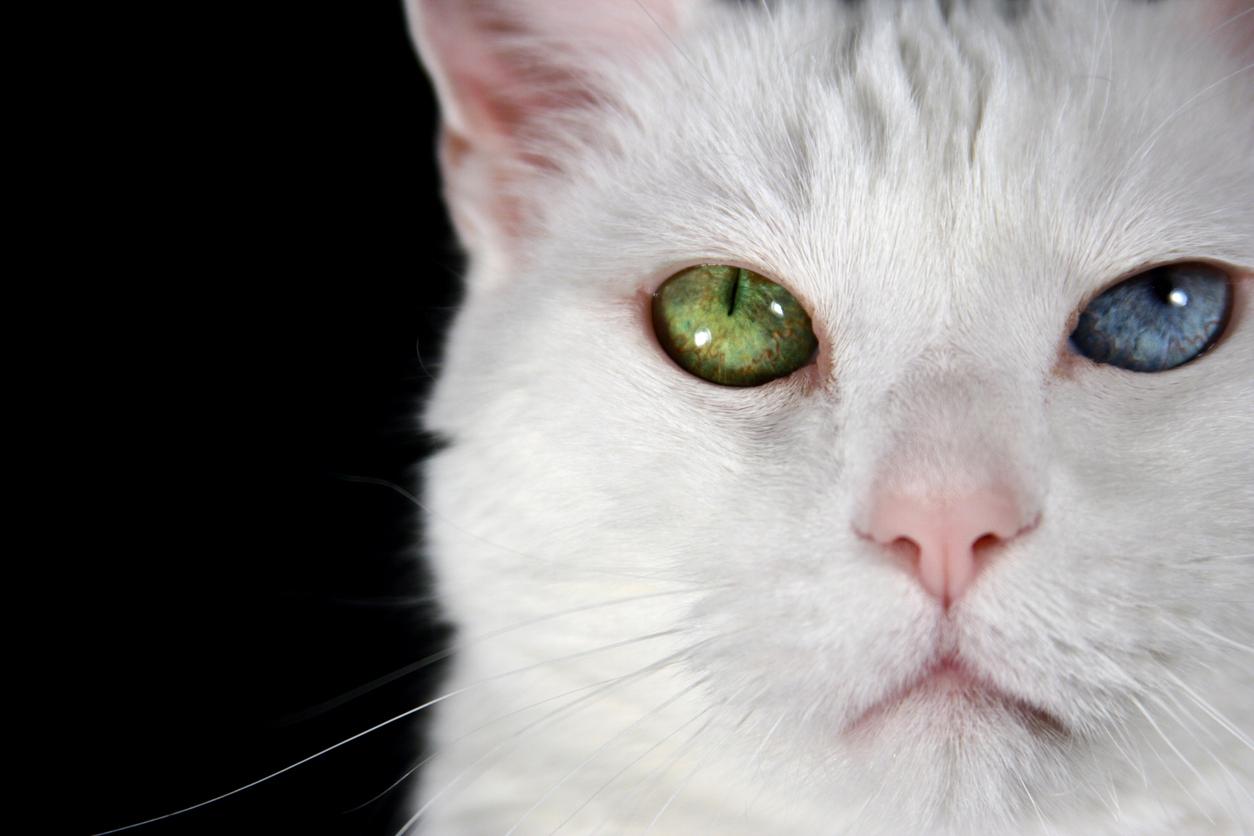 1 of 3
Why Do Some Cats Have Different Colored Eyes?
Back to top