Why Does my Greyhound Shake?

However, Greyhounds are a breed with very special characteristics. While the previous general rule applies to them, it is also true that Greyhounds can tremble for several other reasons. There are several factors which commonly mark the life of a Greyhound - most of which are usually negative - and give them a very stressed temperament. As is said colloquially, they never miss a trick.

If you want to know the answer to your question why does my Greyhound shake, keep reading this AnimalWised article and get to know your dog better.

You may also be interested in: Why Does my Yorkshire Terrier Shake?
Contents

Where does your Greyhound come from?

Knowing where your Greyhound comes from is essential in understanding the animal's later reactions. A Greyhound adopted from the abhorrent world of Greyhound racing will probably be an easily scared animal due to the abuse and food shortages it received from its previous commercial life. If you suspect that is the reason why your Greyhound trembles, stay with us to learn more about helping an abused dog feel calm and trust again.

Such a Greyhound will become a tremendously loving and faithful companion to the people who adopt it and who take it away from its horrible previous life. Fortunately, there are increasing numbers of conscientious people who are adopting this kind of Greyhounds to give them a chance at a better and more loving life.

This is usually the worst origin of all. In rural Spain, the Spanish Greyhound or Galgo Español is most commonly used by hunters and other individuals who use them to place bets; the actual hunt is not the purpose, as what the owners want is to show how strong and fast their Greyhounds are.

These Spanish Greyhounds need to be young, strong and, above all, winners. The losers or dogs who get too old are usually shot or hung to their death because their traditional and virile owners consider shooting them in the head to be too expensive.

Unfortunately, it isn't common for Spanish Greyhounds that come from rural areas to end up in dog shelters, meaning they have no chance of being adopted by people with a heart. Once they've lost or have gotten too old, most owners do not even consider spending money on petrol to take them to the nearest shelter.

Luckily, this seems to be slowly changing in latter years. Many animal welfare associations have spoken up, made petitions to politicians and provided physical rehabilitation and new adoptive homes, sometimes in other countries.

Is a Greyhound's shaking normal?

It is perfectly normal for a Greyhound, Spanish or English, to shiver from the cold. This happens with other short-haired breeds like the Boxer or the Chihuahua. Greyhounds have extremely short fur and virtually no body fat, so they go largely unprotected against the winter cold.

It isn't uncommon to see urban Greyhounds walking down the street protected by body warmers or sweaters. If you take your Greyhound for a walk in the mountains in the middle of winter, you'll notice the poor thing try and return to the car straight away.

Afghan Greyhounds, thanks to their beautiful long coat, never shiver from the cold. This is because they are adapted to the harsh climate of the Afghan mountain ranges. Furthermore, it is rare to find easily-scared Afghan Greyhounds.

Rather, the case is often the opposite: The Afghan Greyhound is an expensive breed, which means that they often come from affluent backgrounds and are well looked-after. In Afghanistan, these extraordinary hunting dogs are considered very valuable possessions, being able to reach old age with dignity and physical integrity.

Greyhounds are very fast dogs, and similarly to other racing animals such as horses, their muscles have episodes of sudden localized tremors - usually on the flanks - which last a few seconds.

This brief fibrillation tones their muscles. If this phenomenon occurs in other dogs, it might be hidden under their longer coat.

Nervous tremors due to diseases

Occasionally there are Greyhounds that have episodes of tremors caused by nerves. These nerves may be caused by somatic or psychosomatic diseases. When the dog's diseases are of a mental nature, such as depression, it is common to see your dog shaking. Veterinary care is required.

Usually, when there is an illness or bodily injury the tremors are continuous and can lead to seizures. You must go to the vet immediately for a diagnosis and to get your Greyhound treated.

Thunder and fireworks scare lots of dogs of different breeds, which causes them to seek refuge under the bed. During these episodes they appear to be very nervous, trembling with fear.

There are Greyhounds that tremble under such circumstances, but no more nor less than any other breed of dog. If this happens, it would be a good idea to talk to your vet and see if they can offer any solution to calm your dog down when it gets scared by loud noises.

If you want to read similar articles to Why Does my Greyhound Shake?, we recommend you visit our Facts about the animal kingdom category.

1 comment
Jae
18/04/2018
As a long term greyhound adopter and adoption agency volunteer - this is a highly misinformed and misleading article. Please continue your research on reputable sources if you are interested in greyhounds.

Is there something specific you disagree with? We would be happy to discuss further and to show you our research if that is helpful?

Regards!
Why Does my Greyhound Shake? 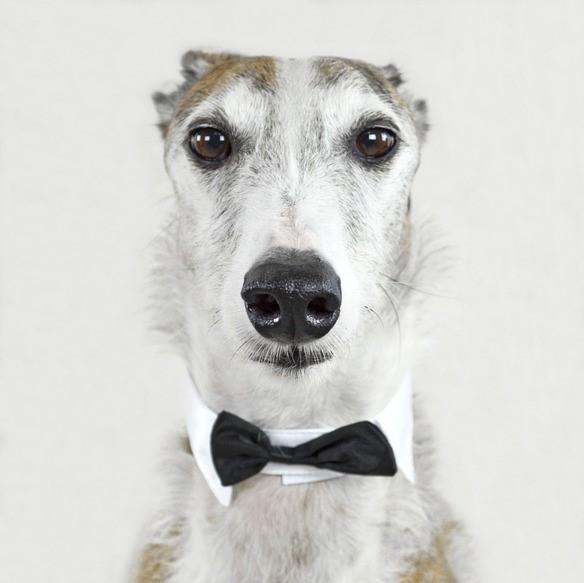 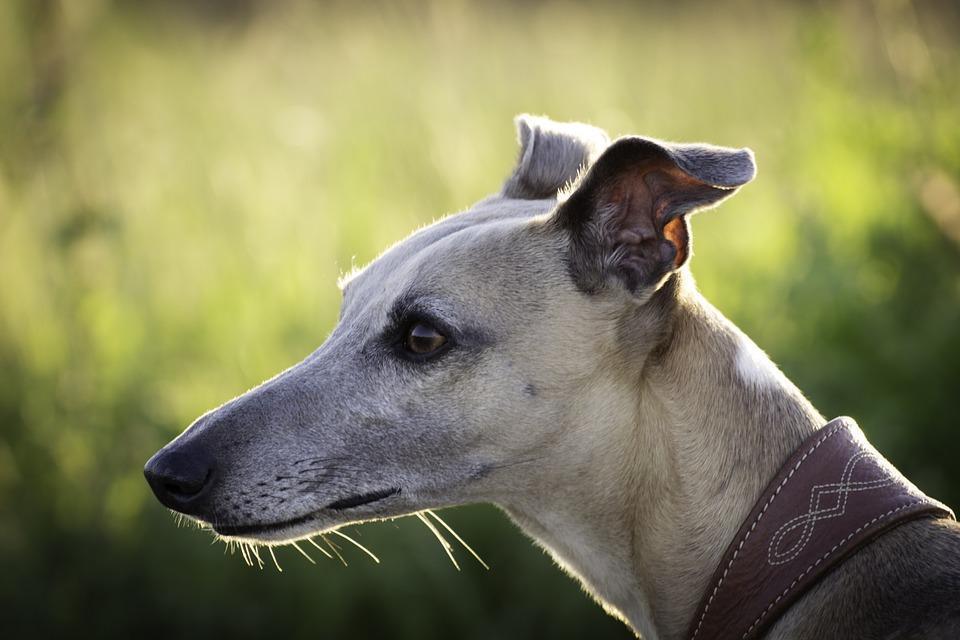 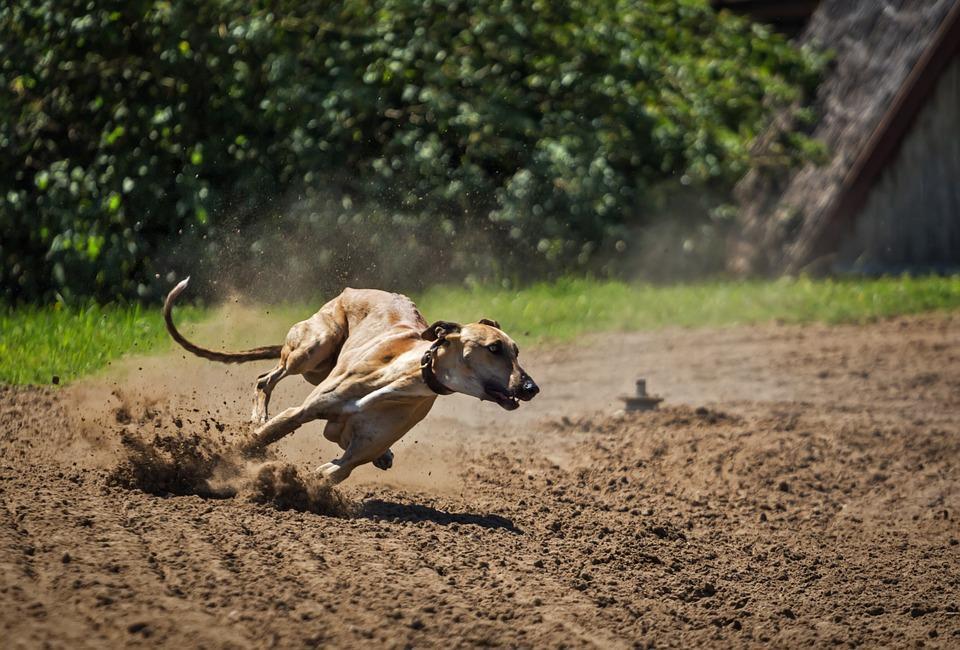 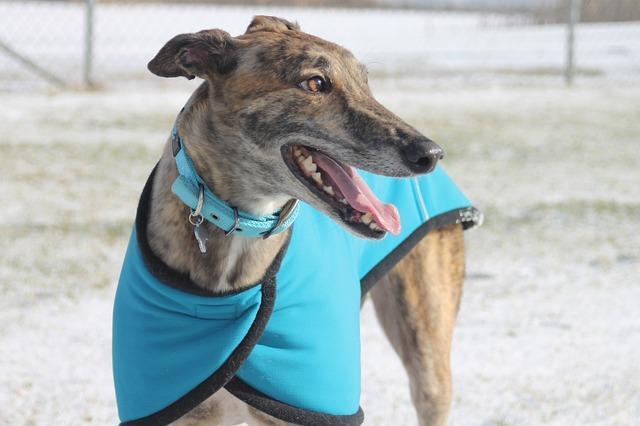 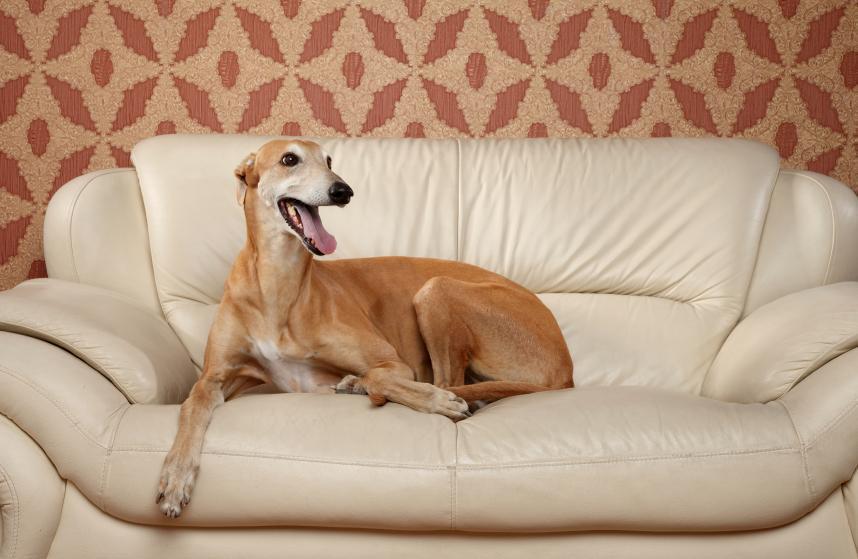 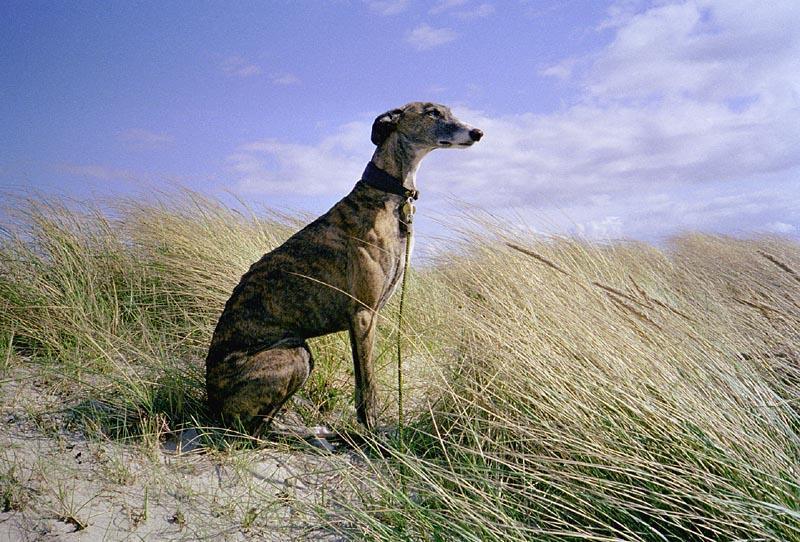 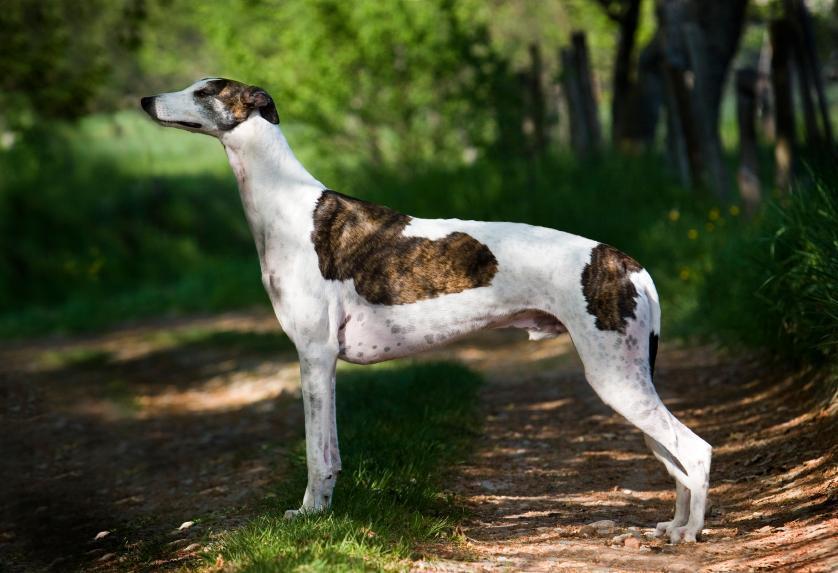 1 of 7
Why Does my Greyhound Shake?
Back to top