Although rabbits have the reputation of being quiet animals, this doesn't mean they don't make noise. In fact, rabbit sounds have a wide variety of function and purpose. Rabbits make noise to communicate with other rabbits, other animals and even we humans. As rabbit guardians, it's imperative we learn what these noises mean so we can best meet their needs and improve their lives.

In this AnimalWised article, we bring you the 10 most common rabbit sounds and what they mean. Some of them will require you to look at the context of the noise as well as any other signifiers we need to pay attention to.

You may also be interested in: 10 Most Common Cat Hiding Places
Contents

The language of rabbits

Due to their status as prey animals, rabbits tend to be silent and remain immobile when in the wild. They do so in order to monitor their surroundings for predators and make a hasty retreat when necessary. As a domesticated animal, the situation is different. In the security provided by living in a human world, the situation is different. A rabbit can feel greater security and, therefore, may be likely to make more noise.

Knowing the language of rabbits will help us establish a more positive and healthier relationship with our furry companion. Additionally, we will know how to act in certain situations and when our rabbit is simply behaving in their natural rabbit way. This is why it is helpful to look at specific rabbit sounds and understand their meanings, which is exactly what we do below.

Different rabbit sounds and their meanings

Just because rabbits do not bark or make other loud noises which might annoy the neighbors, doesn't mean they can't vocalize. When we spend time with rabbits we see they make a wide variety of sounds, many are simply more subtle than those made by other animals. Animals need to communicate for a variety of reasons and rabbits are no exception. When they communicate with us humans, it is extra important for us to be mindful. Here are the best examples:

Now you know what sounds rabbits make, it should be helpful in understanding rabbit communication in general. However, we need to look at other aspects of their behavior to best understand what they are trying to convey. Below are only some of them.

In addition to sounds, the behaviors of rabbits can let us know what they are trying to convey. This may be an active communication, but it may also just be a sign of their current mood. Either way, knowing what your rabbit is trying to say is important in taking care of their well-being. Here are some to look out for:

If you want to know more about rabbit behavior and communication, you can take a look at this article on signs your rabbit loves you. As illustration, you can also see a Fish Flop in the video of the YouTube channel for @CutesyWootseyBunnies:

If you want to read similar articles to 10 Most Common Rabbit Sounds, we recommend you visit our Facts about the animal kingdom category. 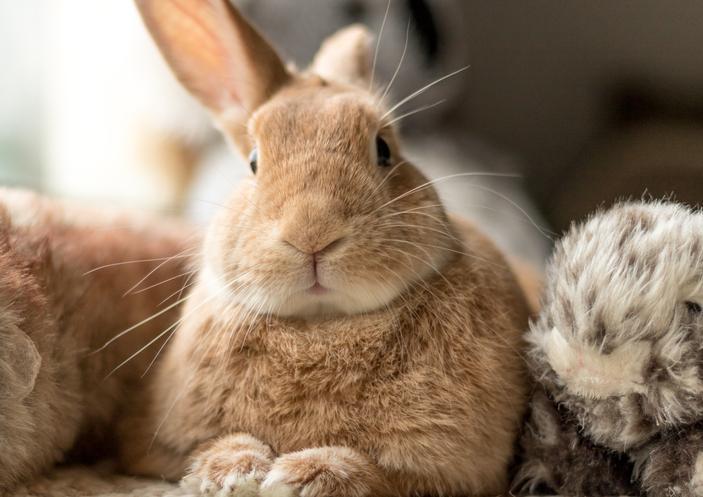 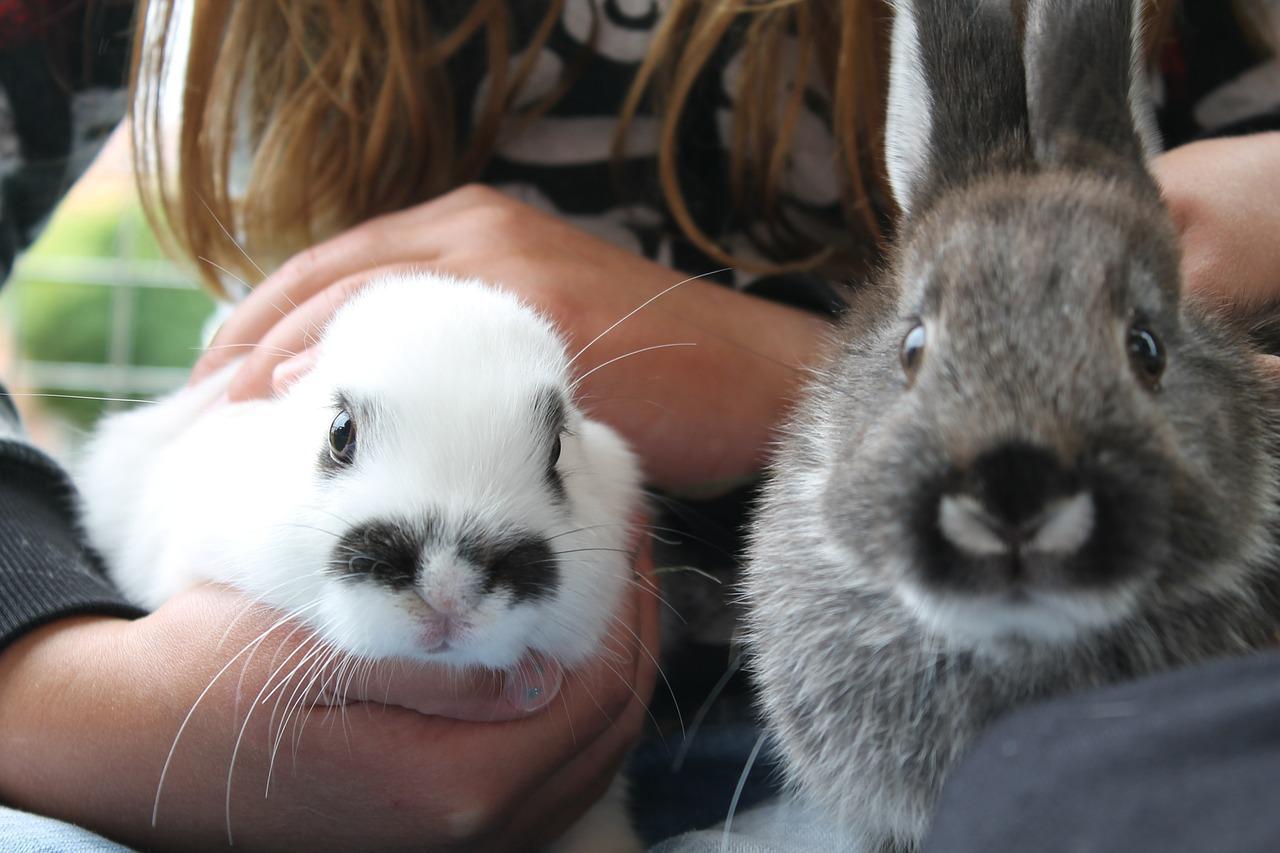 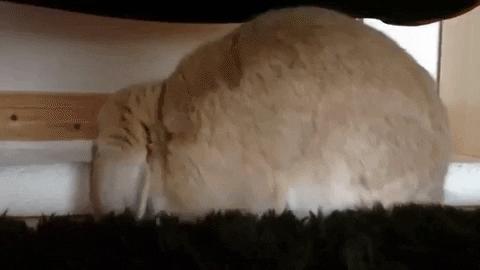 1 of 3
10 Most Common Rabbit Sounds
Back to top