10 Native Monkeys of India - With Pictures

India is home to diverse fauna, from venomous snakes to majestic elephants and tigers. Did you know that the Indian subcontinent is also home to many different monkeys? The country is home to a large number of monkey species ranging from the lush, evergreen Western Ghats and peaks to the Himalayas in the northeastern states and including the dry central states and forests of mainland India.

Do you want to discover ten of the native monkeys of India? Stay with us at AnimalWised and learn all about our amazing cousins.

You may also be interested in: Endangered Animals of India - With Pictures
Contents

The rhesus macaque (Macaca mulatta) is one of the most common Old World primates, and it lives across a large percentage of the country. This species is Asian in origin and it is widely distributed in different regions and ranges across India, including Rajasthan, Varanasi, and Delhi.

Rhesus monkeys can reside in urban areas inhabited by humans along with wild and isolated forests. In the cities, these monkeys can be found chiefly in temples. You can recognize a rhesus macaque for its distinctive brown coloring.

A common monkey in India, the bonnet macaques (Macaca radiata) have tails longer than their head and body. In fact, reaching almost 70 cm (27.5 in) long, the bonnet macaque is the monkey with the longest tail in the nation. It can also be recognized by its gray-brown back and its circular, well-defined cap-like hair.

Bonnet macaques are chiefly concentrated in the Southern peninsular part of India. These long-tailed monkeys roam in groups of 20 to 30 and sit on trees. Their habitat includes lush and thick evergreen forests, but also the dry deciduous forests of the Western and Eastern Ghats.

The Assam macaque (Macaca assamensis) is a larger and stronger animal than the two monkeys discussed so far. The Assam macaque can be found in the Himalayan ranges, Assamese forests, and Indian Sunderbans, and so it is one of the native monkeys of India.

In northeastern states like Sikkim and cities such as Darjeeling Assam macaques are hunted for their meat and body parts, the latter of which are believed to be of medicinal efficacy. On account of habitat loss as well as hunting, this species is near threatened.

Assam macaques do not have a tinge of orange color on their body hair like the rhesus macaques. Instead, they are yellow-gray with dark brown faces and short tails.

These monkeys, much like their Assam counterparts, have a short tail and a dark face. They live in the height of mountain peaks of the northeast; in fact, Arunachal macaques are one of the highest-dwelling primates across the globe.

The crab-eating or long-tailed macaque (Macaca fascicularis) has one distinctive feature: males have mustaches while females also have facial hair in the shape of the beard. These native monkeys of India eat crabs, but they also feast on insects. In fact, crab-eating macaques are omnivorous animals, as they also feed on fruit.

Crab-eating macaques inhabit rainforests, shrublands, and also mangrove forests, but they can also be found in temples and villages. Their range spreads across Southeast Asia.

The stump-tailed or bear macaque (Macaca arctoides) is located in the Brahmaputra river valley, extending to northeastern states and the Himalayan region of India. It is a vulnerable species.

Stump-tailed macaques have a fur that is dark brown, shaggy thick and a pinkish or reddish hairless face. Their name comes from their short tail. When standing in sunlight, the color of the body darkens.

This medium-sized macaque can be recognized by a mane that is silvery white around its head and its bushy tail, which gives it its name. Interestingly, the call of this monkey species resembles a human's voice.

The Northern pig-tailed macaque is a medium-sized primate. Much like its moniker suggests, the tail of this species is pig-like. Infant pig-tailed macaques are born with black fur, which changes to a golden brown with maturity.

The gray or Hanuman langur (Presbytis entellus) is one of the largest and heaviest species of Old World monkeys native to India. They can have gray coats, as their name says, but their coat can also be yellowish. Their face is slender and black, and they have long, tapering hands and feed.

The Nicobar long-tailed macaque or Nicobar monkey (M. fascicularis umbrosa) is actually a subspecies of the crab-eating macaque described above. Endemic to the Nicobar Island in the Bay of Bengal, this monkey species is known for its brownish gray fur. It is also found in the Great Nicobar bio-reserve in India.

These are only ten native monkeys of India. Which one could we add to the list? Tell us in the comments section!

If you want to read similar articles to 10 Native Monkeys of India - With Pictures, we recommend you visit our Facts about the animal kingdom category.

What is the State Animal of...? Animal Emblems of India
Non-Venomous Snakes in India
Native Animals of the Himalayas
Native Australian Animals List And Pictures
Related categories
Endangered animals
Most read
1.
What Animal am I According to my Zodiac Sign?
2.
What Does It Mean When a Cat Shows Up at My Door
3.
10 Most Beautiful Animals in the World
4.
Animals With Scales - Full List
5.
Why do Dogs Get Stuck when Mating?
6.
Can Cats Absorb Negative Energy?
7.
The 10 Most Solitary Animals in the World
8.
Differences Between Deer, Elk, Moose and Reindeer
Native Animals of the Thar Desert
The 10 Most Dangerous Animals in India
Types of Spider Monkeys
Rights of Street Animals in India
Most Popular Cat Breeds - With Pictures!
Animals with Shells - Examples with Pictures
The 10 Best Animal Dads
Animals with Trunks - List of Trunked Animals

10 Native Monkeys of India - With Pictures 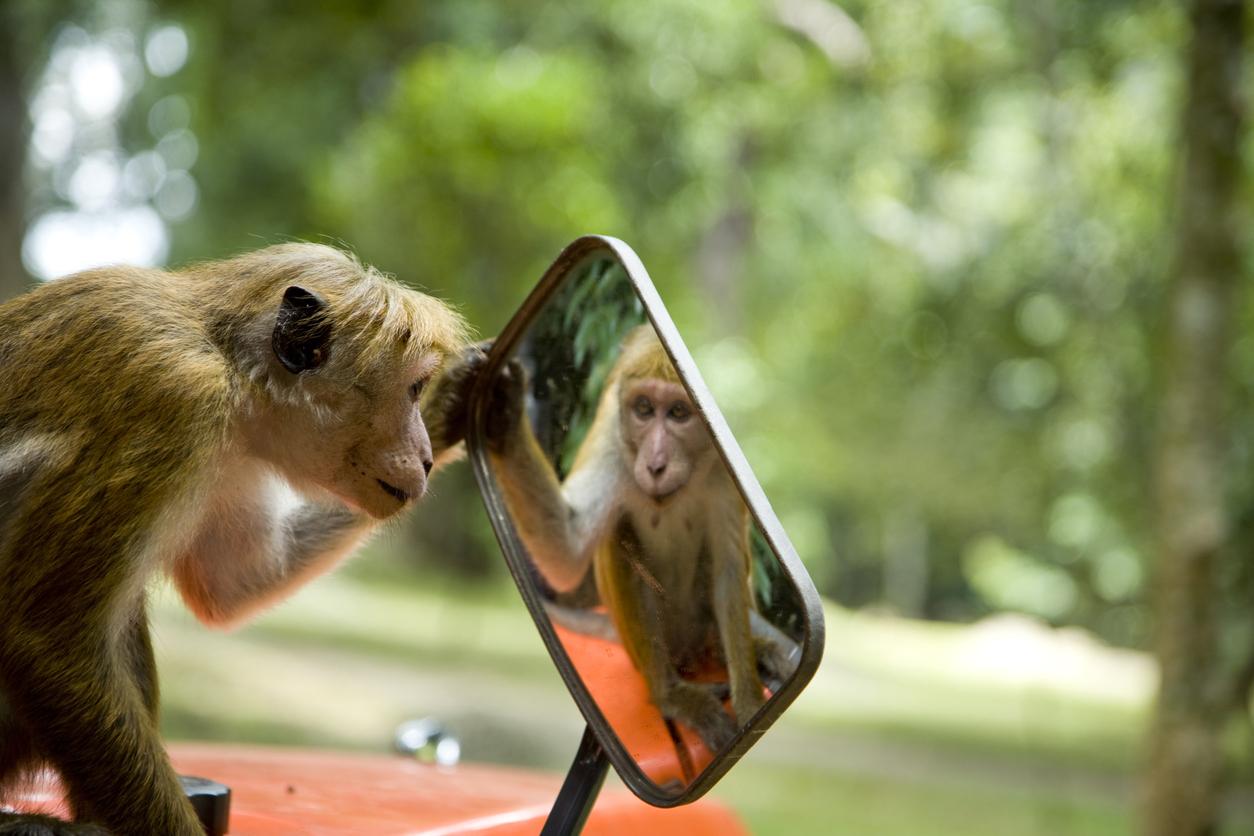 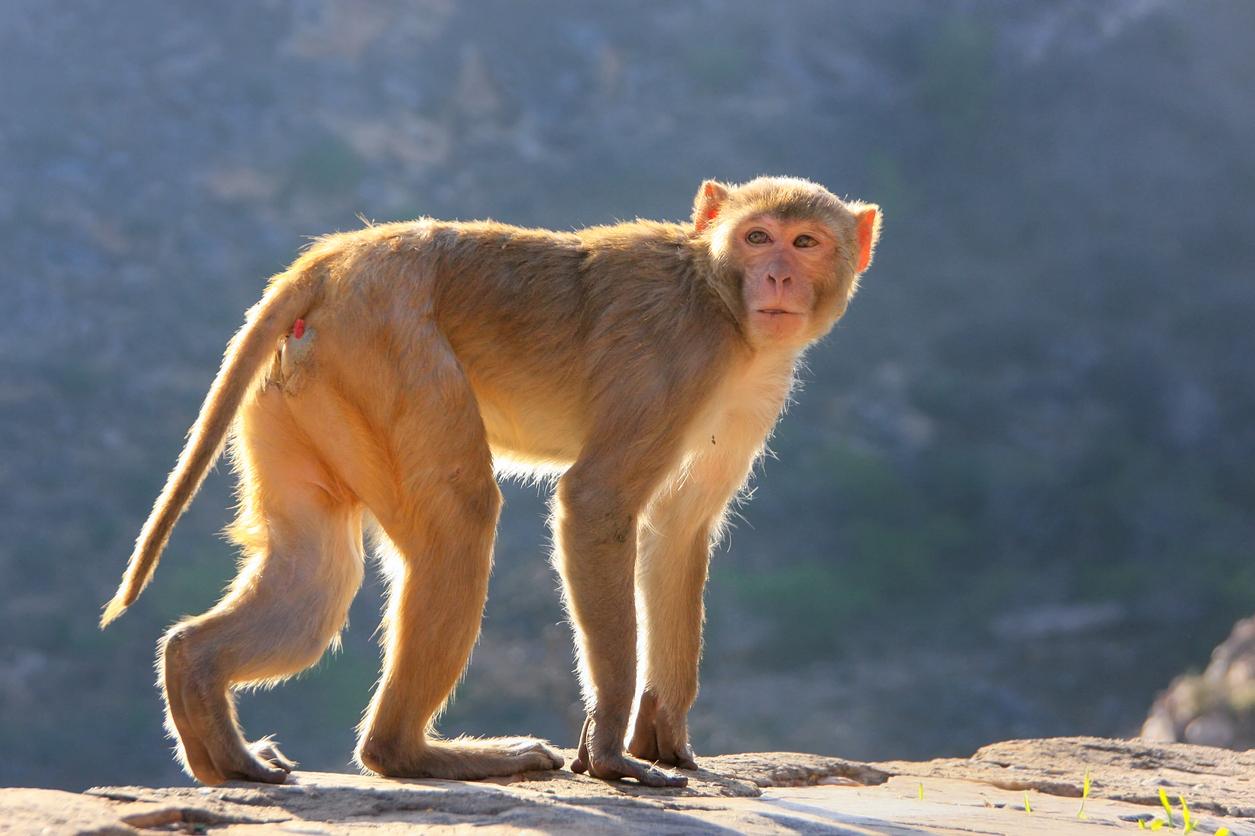 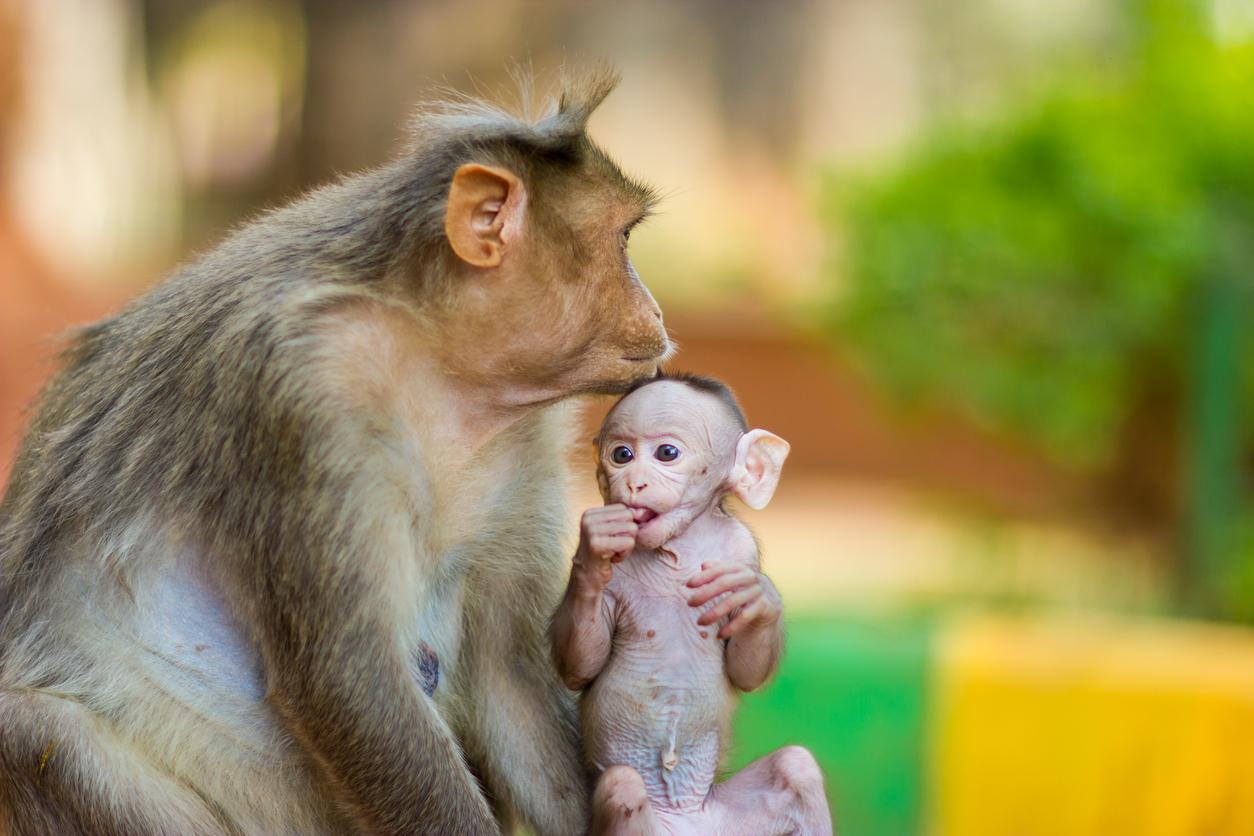 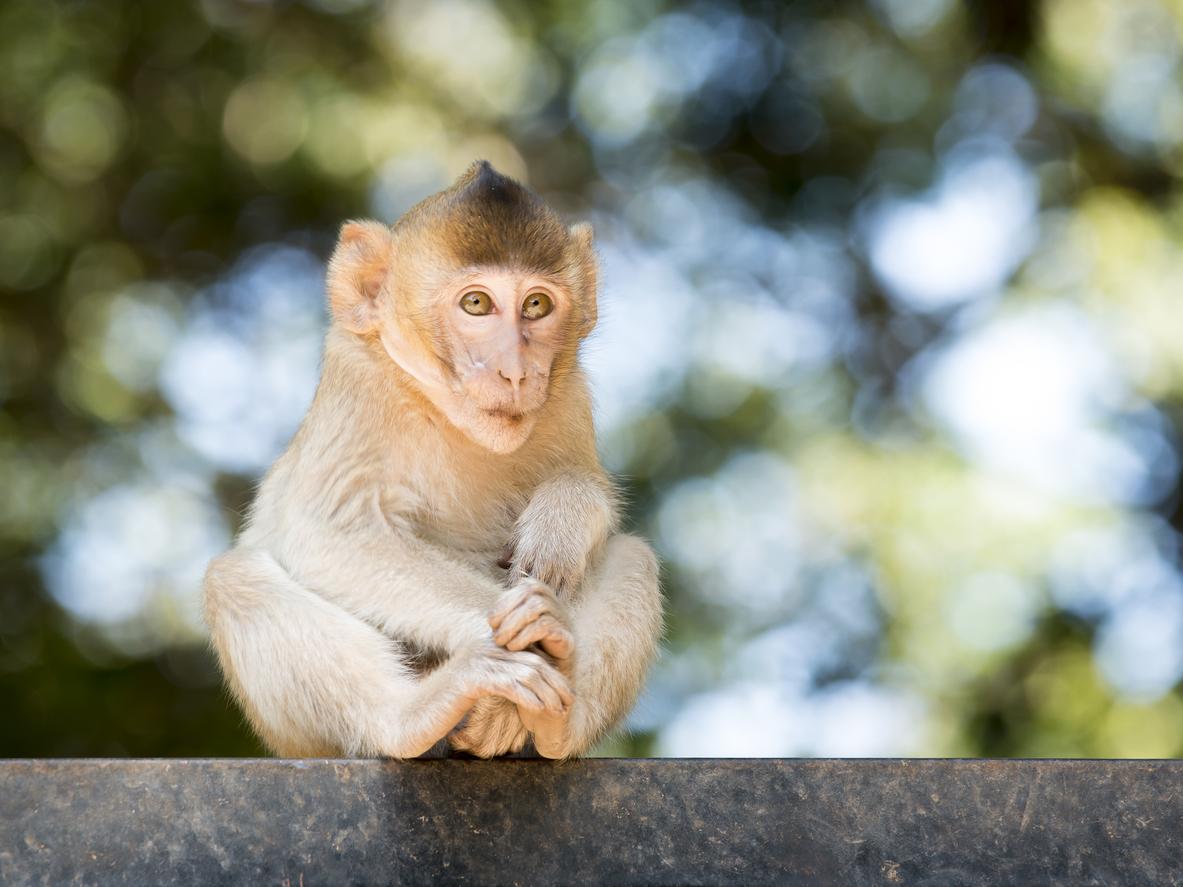 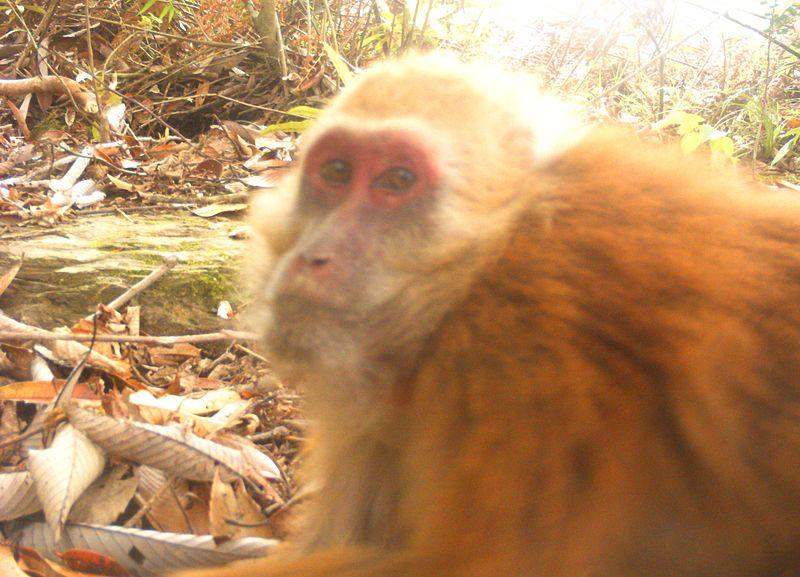 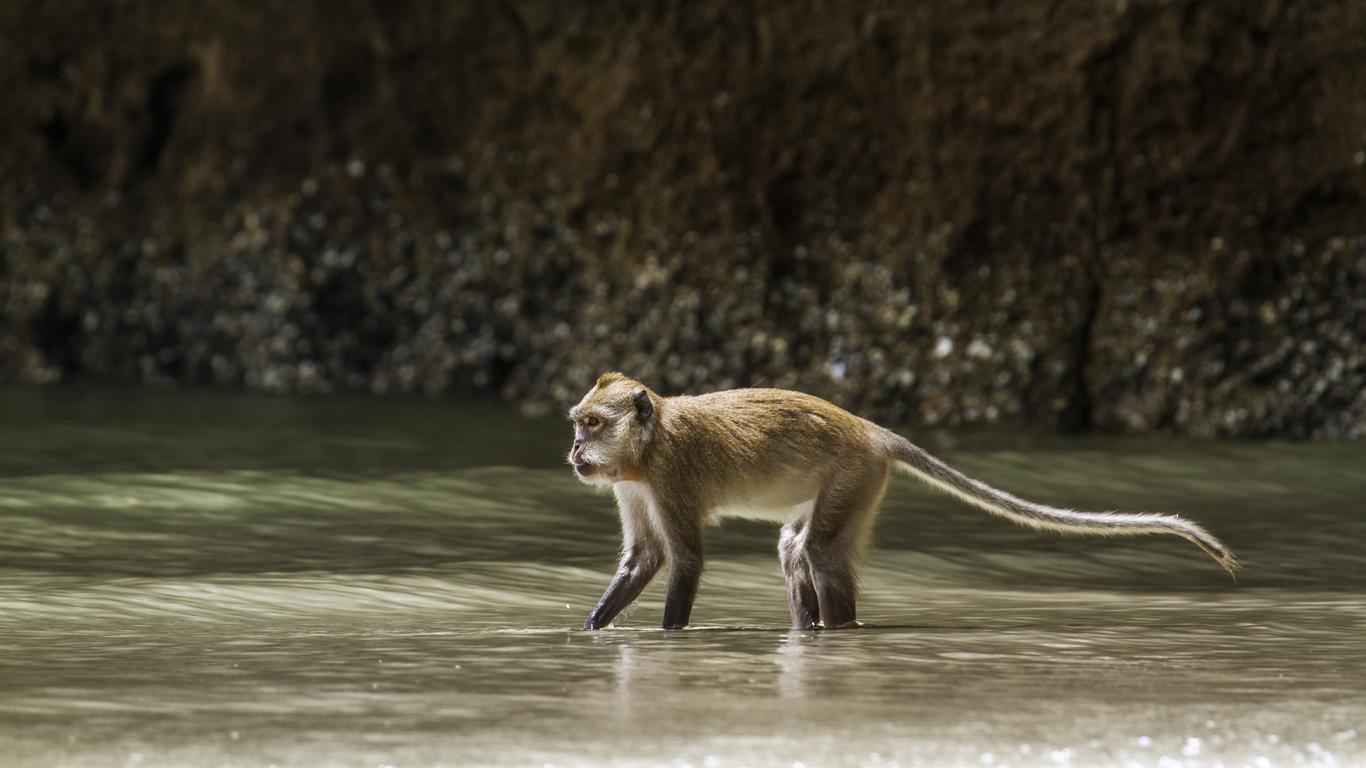 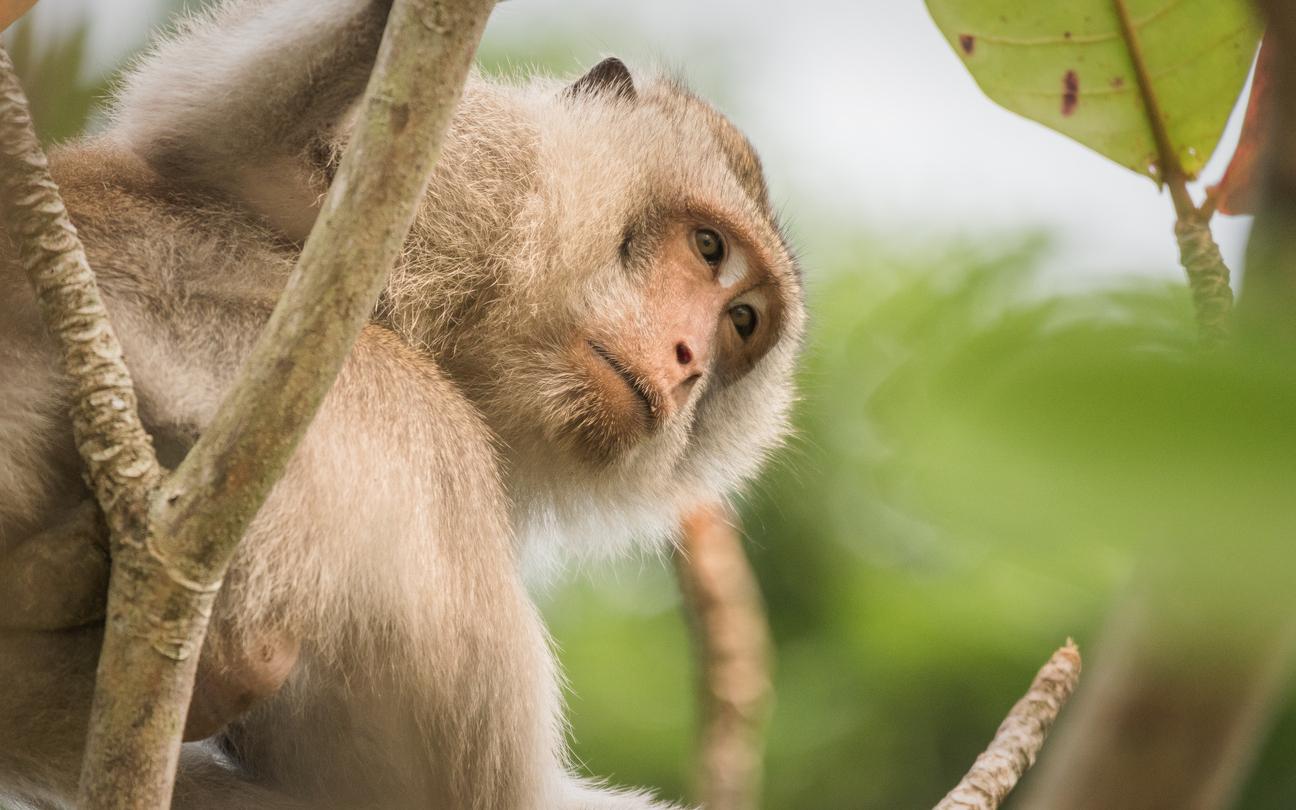 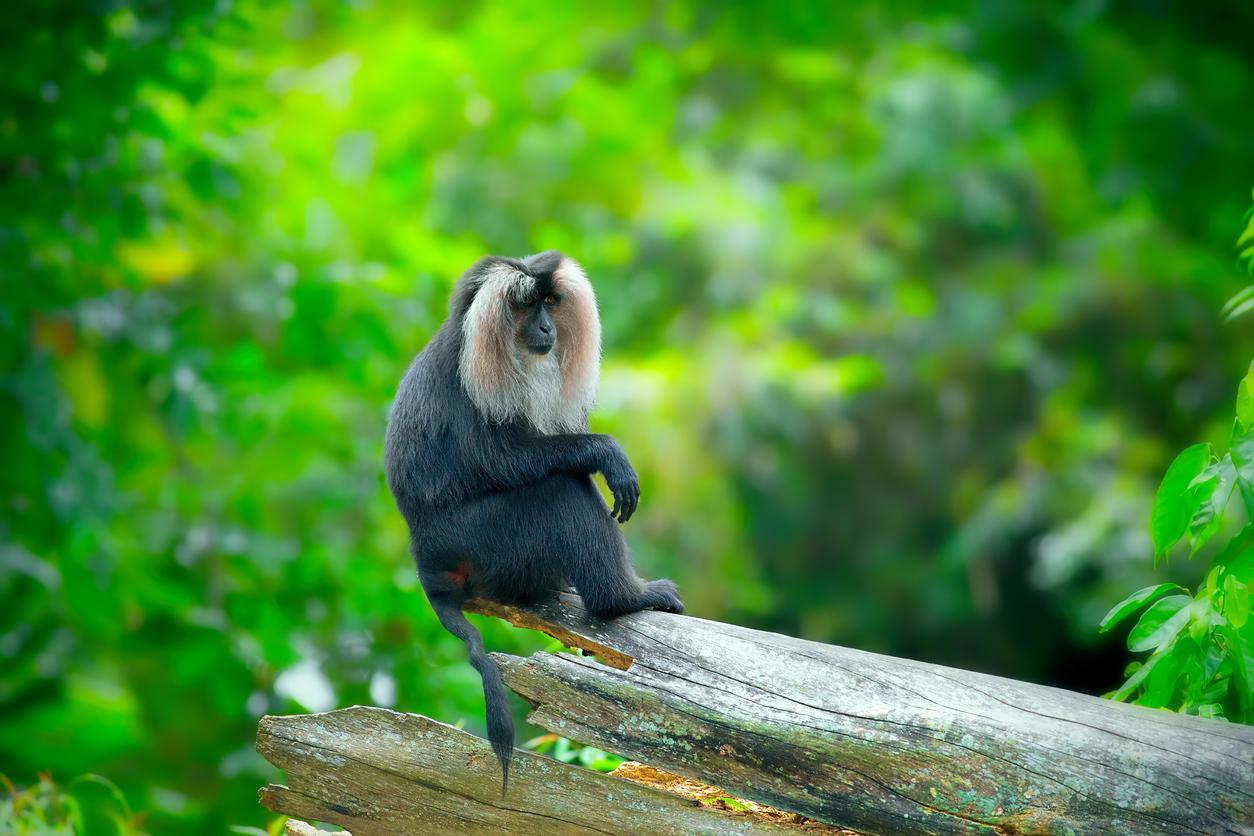 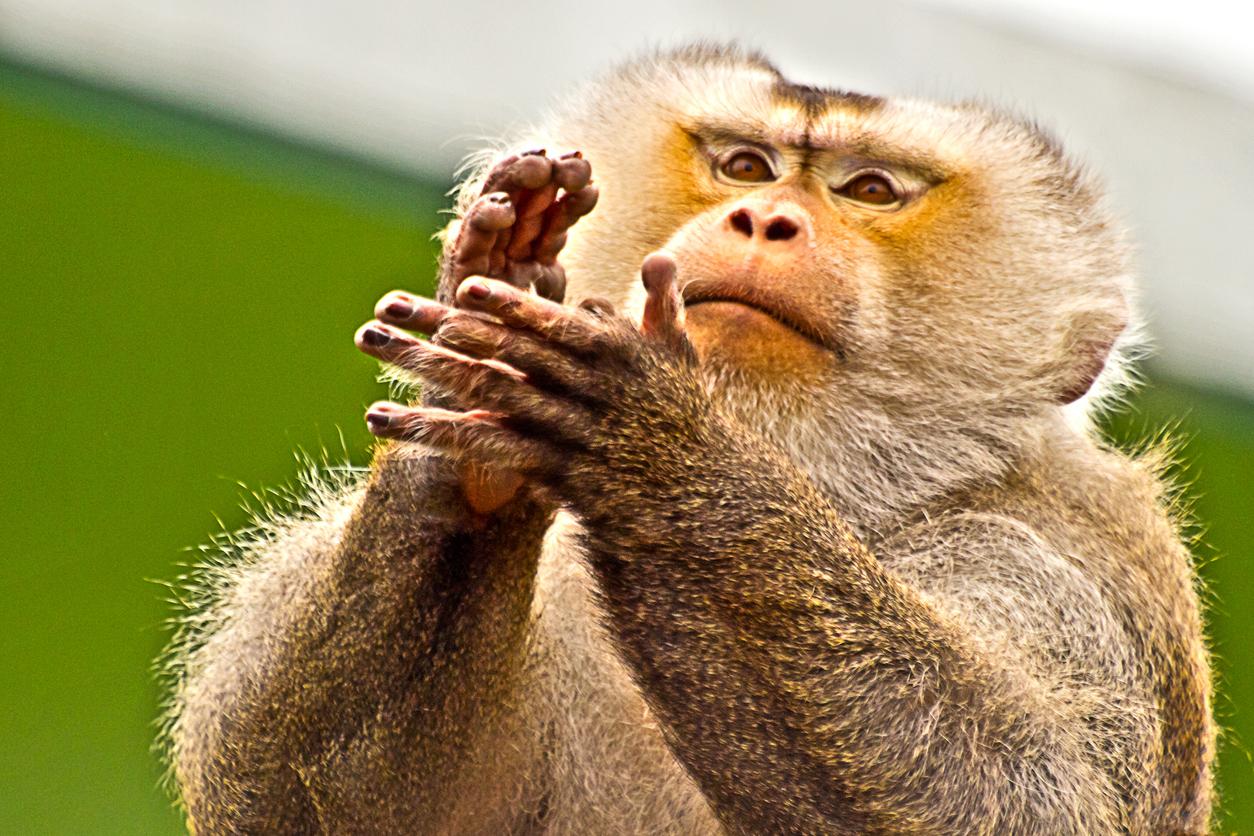 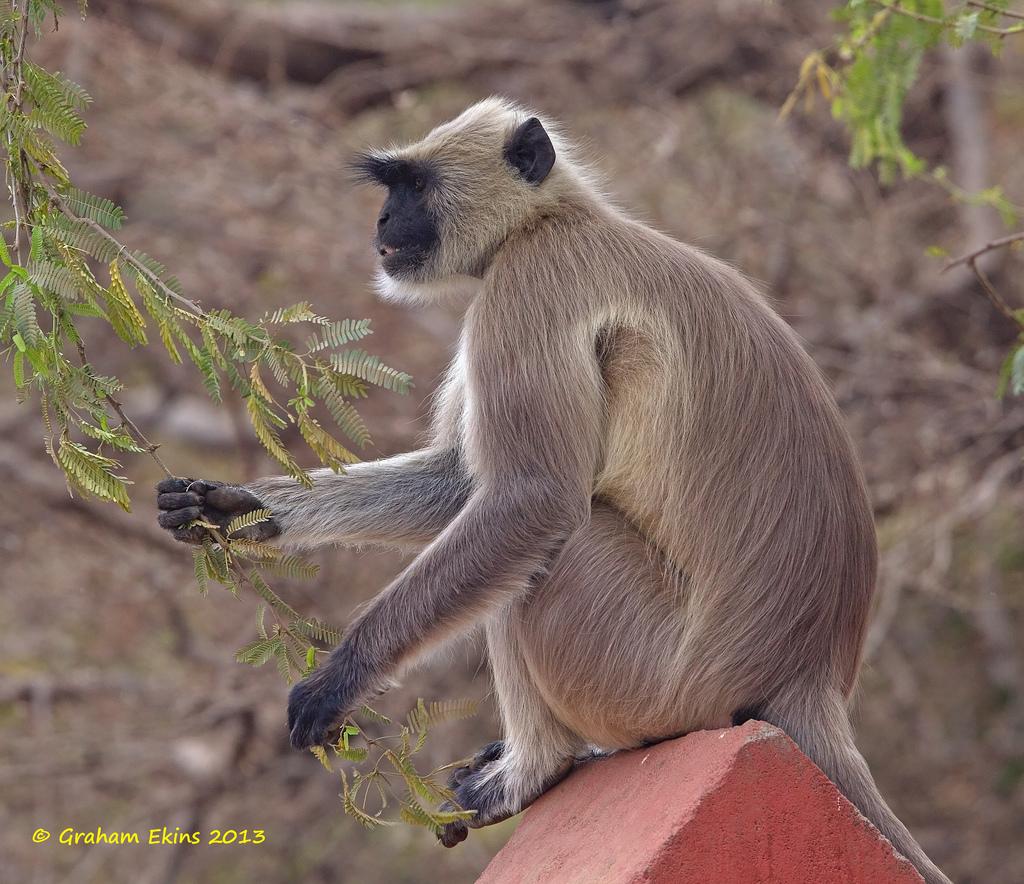 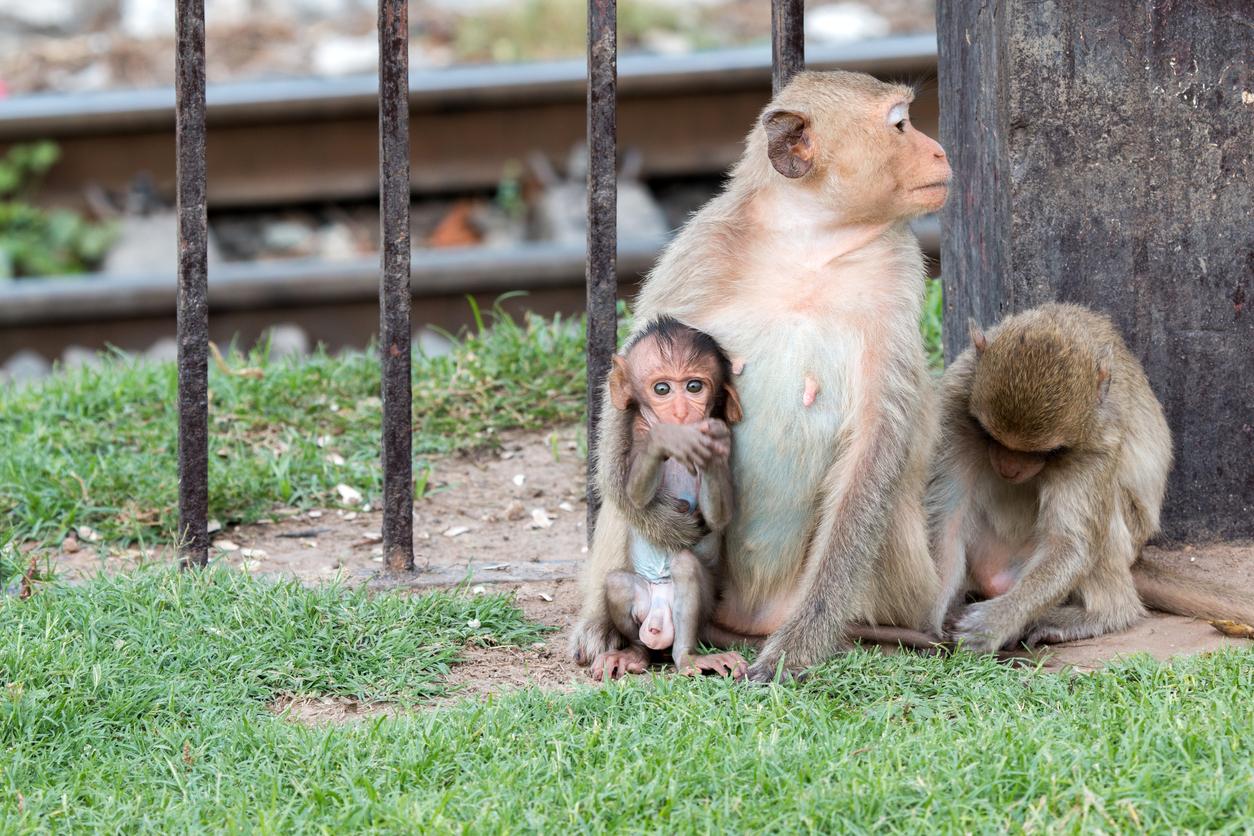