By Nick A. Romero, Biologist and environmental educator. March 31, 2022

In terms of taxonomy, it can be a little difficult to understand what constitutes a monkey. While many people will differentiate them from apes, both are part of the infraorder Simiiformes. Monkeys are also broken down into two large families known as New World monkeys (Platyrrhini) and Old World monkeys (Catarrhini). This classification is according to their origin. These primates have a fundamental role in ecosystems, even using their feces to pollinate. This is why the increasing amount of monkey species under threat is both so alarming and critical.

At AnimalWised you can learn more about this existential threat to our planet's biodiversity with our list of the 20 most critically endangered monkey species. We provide information on why they are under threat, as well as photos so you can see what they look like.

You may also be interested in: Are Spider Monkeys Endangered?
Contents

Endemic to Madagascar, the greater bamboo lemur is classified as critically endangered. It is associated with the tropical forest and the presence of large-cane bamboo. These areas are mainly in the middle and highlands, although it can also be found in lowland areas. It is estimated that 80% of the population has decreased due to the impact of logging and burning in its habitat, in addition to direct hunting. Climate change is also having a major impact on ecosystem modification.

Learn more with our article on whether lemurs are in danger of extinction.

Also native to Madagascar and also critically endangered, estimates indicate only about 250 mature individuals remain. Its natural habitat is undisturbed humid mountain forests. The impact on the species is exerted by slash and burn policies of agricultural development. Hunting is also a problem as it is used for human consumption as a type of bushmeat.

Another of the primates in danger of extinction is the western gorilla. It is an ape and not technically a monkey, but it does fall under the infraorder of Simiiformes. It is typical of Africa, especially countries such as Angola, Cameroon, Congo and Nigeria. It is considered critically endangered especially due to the reduction of the subspecies of the western lowland gorilla (G. g. gorilla).

Various factors have caused the dramatic situation this species now faces. The main issue is poaching. This is for various purposes, including using them for the consumption of their meat, an action which is thoroughly unsustainable. The Ebola virus has also caused a significant decline, as well as the damage to the habitat and the consequences of climate change.

Also known as the Salonga monkey, this species is endemic to the Democratic Republic of the Congo. They are listed in the endangered category. It is an enigmatic animal, about which various aspects are unknown, requiring further investigation to understand how to help populations. However, it is known to inhabit moist, riparian, and swamp forests. Poaching and habitat transformation for planting are the main causes of population loss.

This gibbon is native to China. Based on a dramatic 80% population decline, it is considered critically endangered, even though it is currently officially reported as stable. It lives in montane-forest ecosystems in tropical areas. Its main threats are hunting, inbreeding due to lower population numbers and habitat alterations .

The spider monkey is in danger of extinction. In this case, we find a species native to South America, specifically Colombia and Venezuela. It is included in the critically endangered category.

In the last 40 years, the population has been affected by losses of 80% or more, which is alarming. The group from Colombia is mainly affected both by habitat alteration and by hunting for meat consumption and use in traditional medicine. In Venezuela, the modification of ecosystems is the greatest threat to their future.

Another monkey in danger of extinction is the well-known yellow-tailed woolly monkey. This is a monkey endemic to Peru that is currently classified as critically endangered. In the last 50 years, the population reduction has been intense and still continues. It develops in different types of forests, such as premontane, montane and cloudy.

Due to the development of highways in the region, the species lost the protection from which they previously greatly benefitted. Now once inaccessible are being affected. Habitat transformation, poaching and the impacts of mining wreak havoc on these animals.

Unfortunately, the yellow-tailed woolly is not the only animal threatened in this region. In our related article, we provide a list of the animals in greatest danger of extinction in Peru.

The species is endemic to Indonesia and was only relatively recently rediscovered in 2008. Already, it is currently listed as endangered. It lives at high altitudes, in forests up to 2,200 meters above sea level, especially where mosses and liverworts abound. Despite being virtually confined to remote locations, human pressure altering habitat is the main threat.

Another ape primate, as its common name indicates, it is native to Sumatra, Indonesia. it is classified as critically endangered. The species develops in low-altitude humid forests, also in the montane areas and peat swamps of the country. Logging for agricultural development, especially for palm oil plantations, constitutes the main threat to this orangutan. The development of infrastructure also generates an impact on the species.

This monkey is endemic to Brazil. As the last three generations have suffered a dramatic decline, it has been considered critically endangered. It develops towards the eastern Amazon, both in wet and deciduous forests, and is not tolerant to changes in its ecosystem. However, the last three decades have seen a strong destruction of the habitat of the species, which has led to its current population situation.

Other primates in danger of extinction

Unfortunately, the endangered monkeys mentioned are not the only ones in this dire situation. Next, we mention other primates in danger of extinction. As we say, the list is much longer, so we present some of those that are in the critically endangered (CR) and endangered (EN) categories:

Although conservation of these animals is of the utmost importance, we need to bear in mind this does not mean domestication. Learn more with our related article on whether you can keep a monkey as a pet.

If you want to read similar articles to Critically Endangered Monkey Species, we recommend you visit our Endangered animals category. 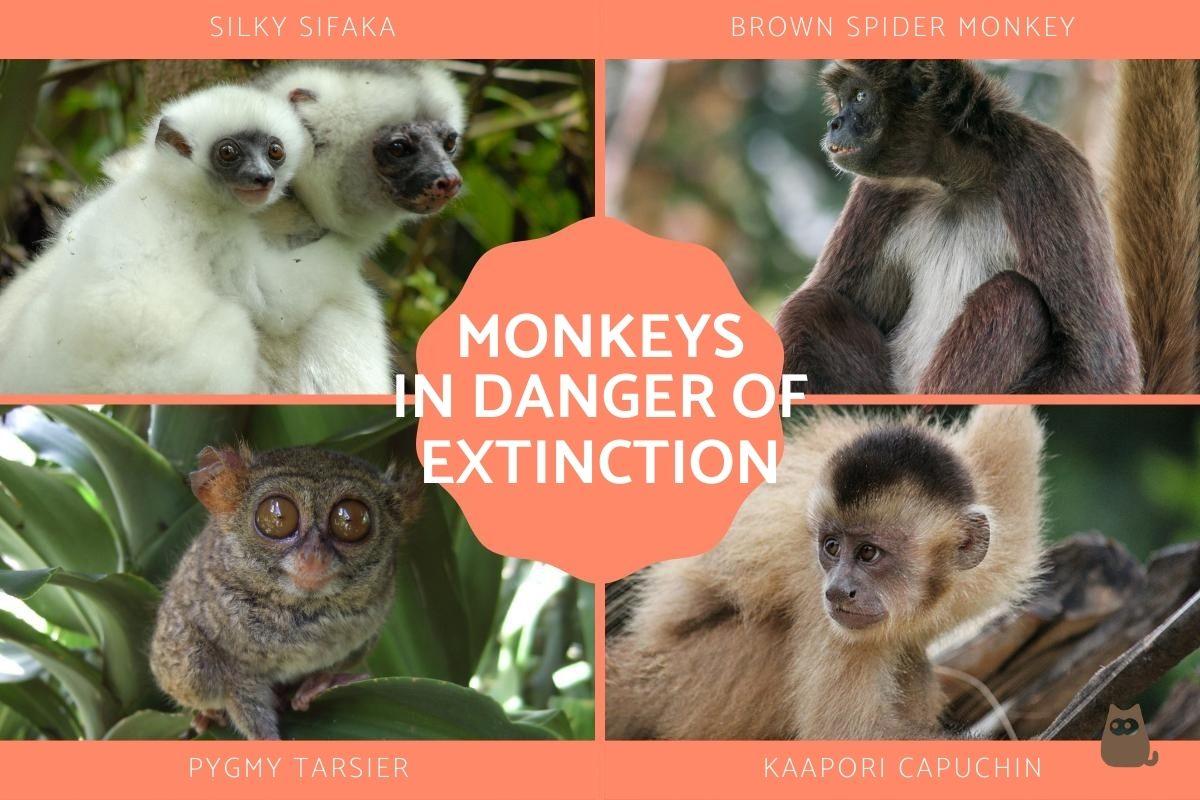 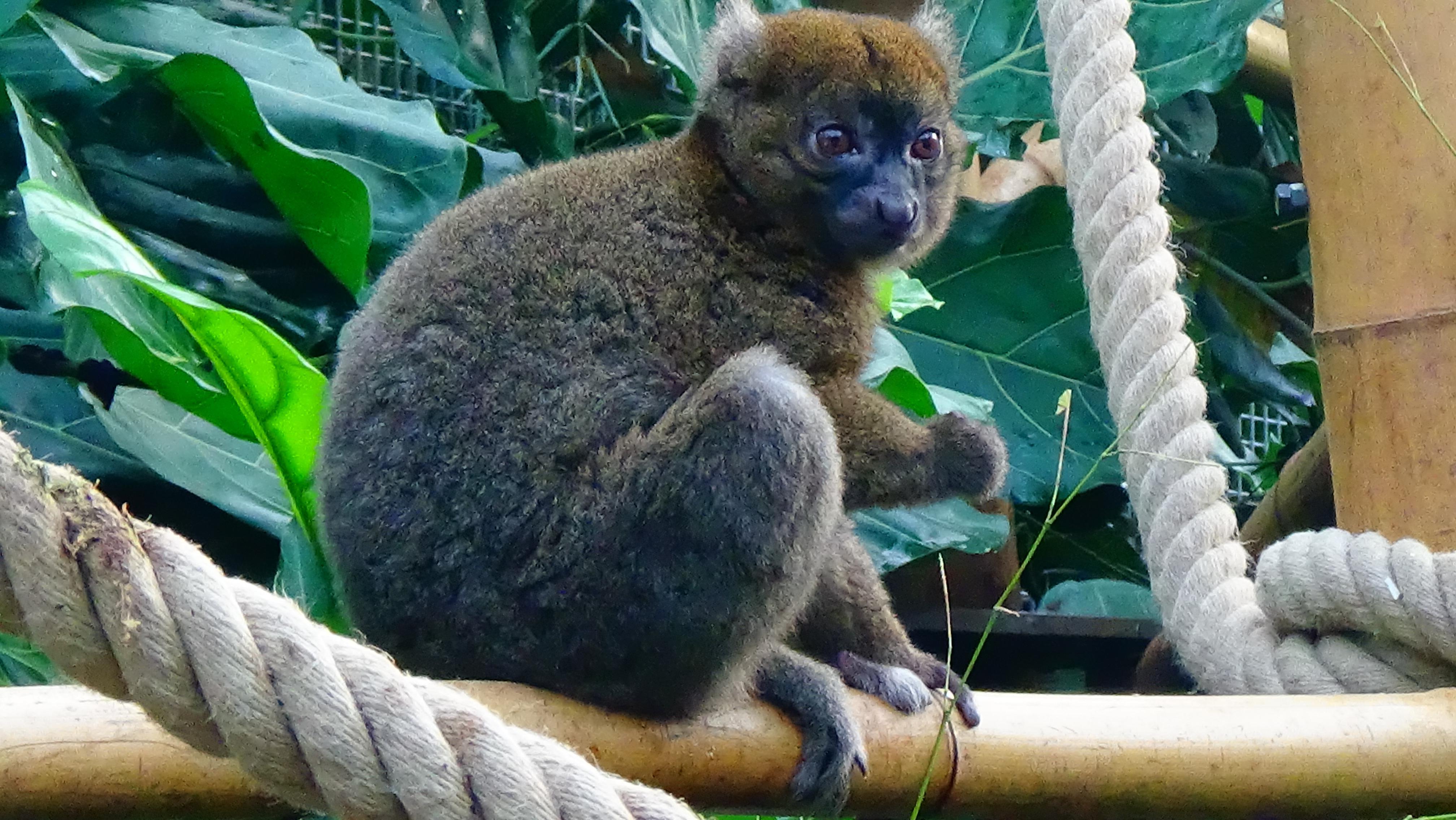 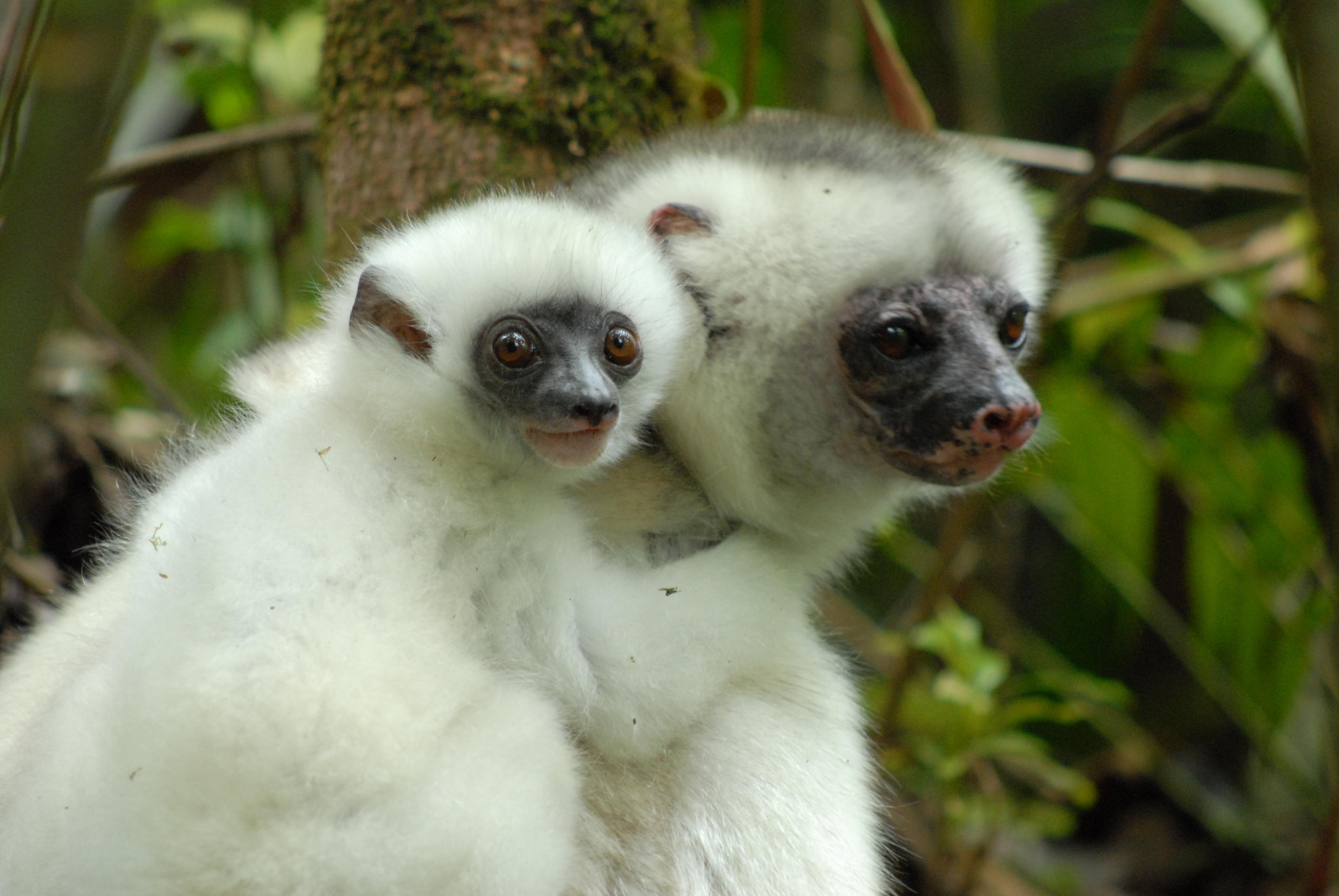 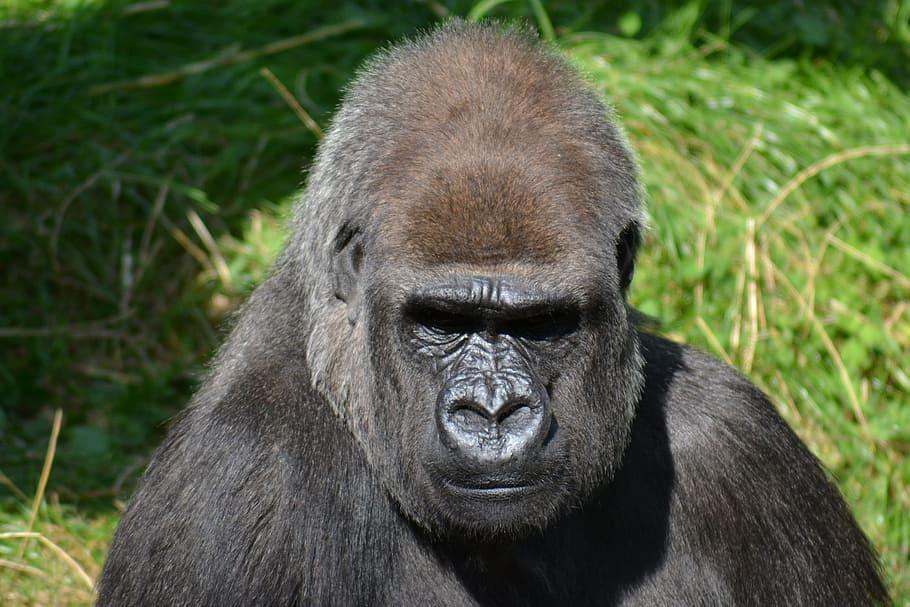 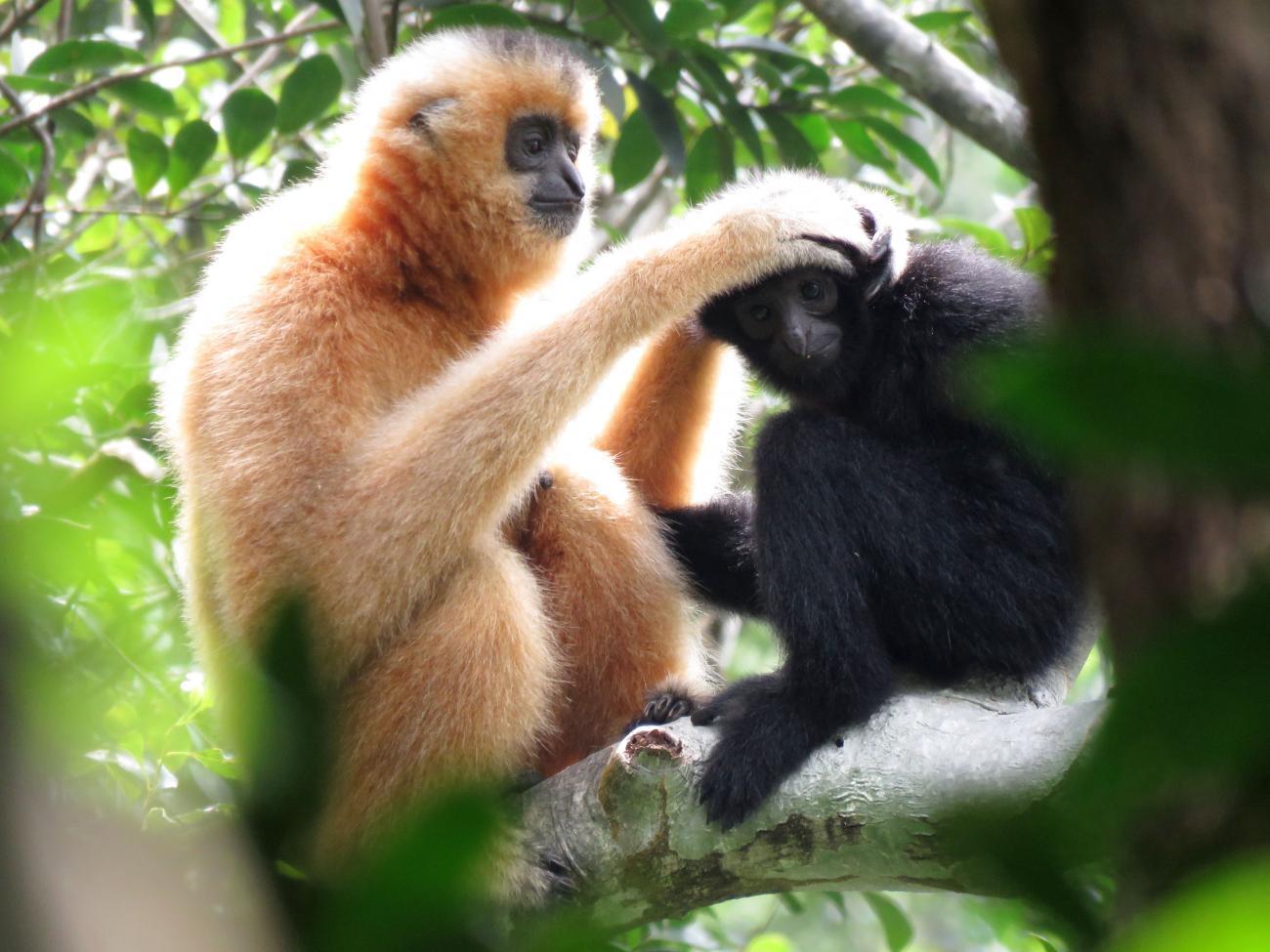 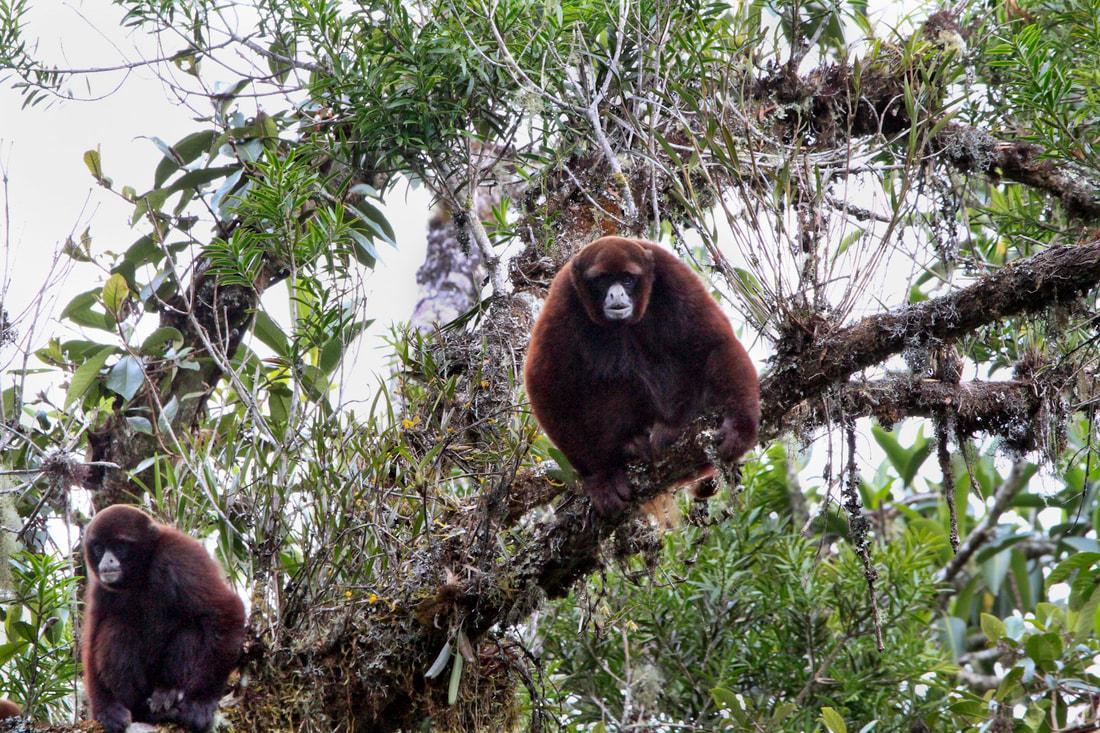 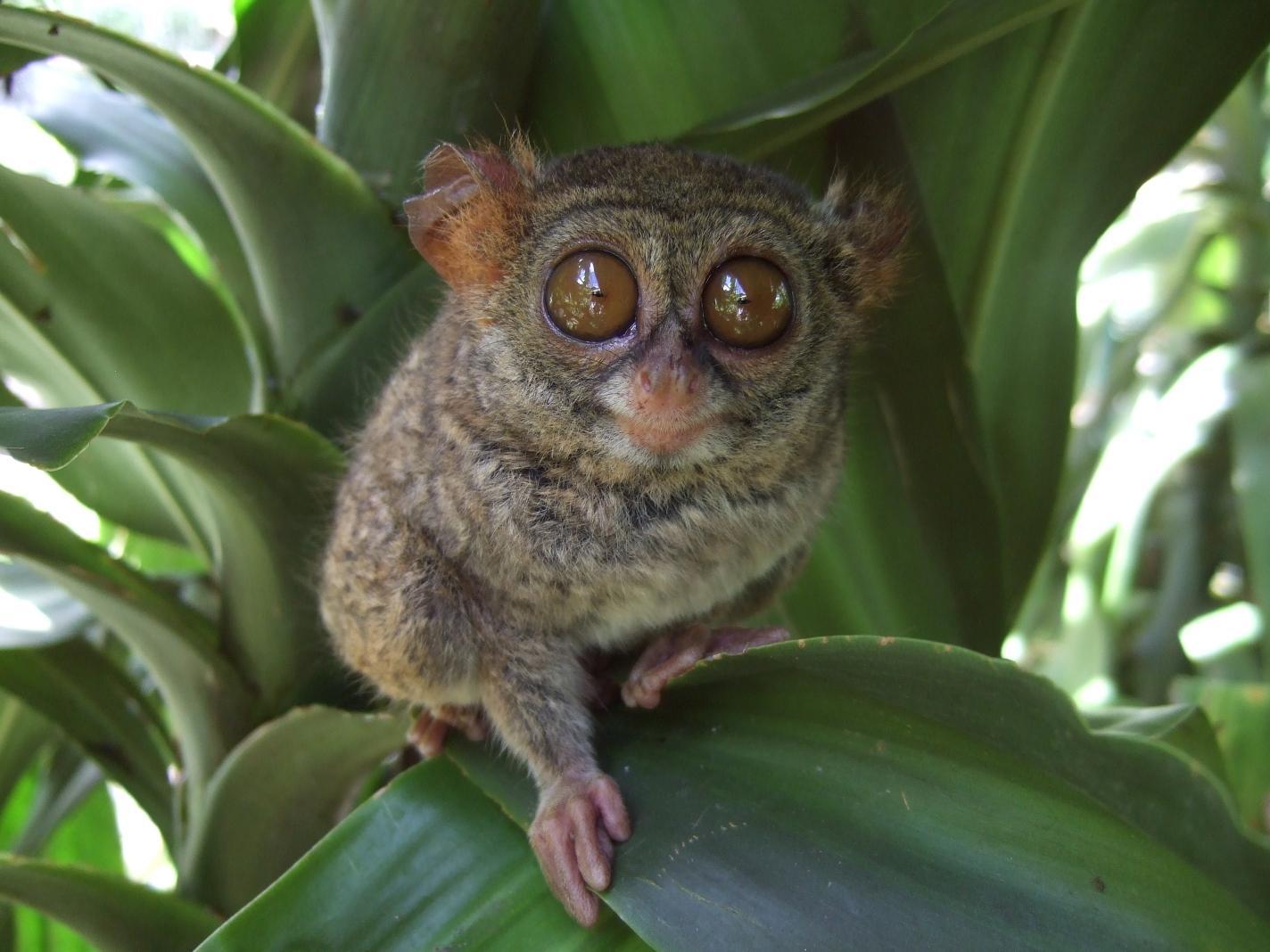 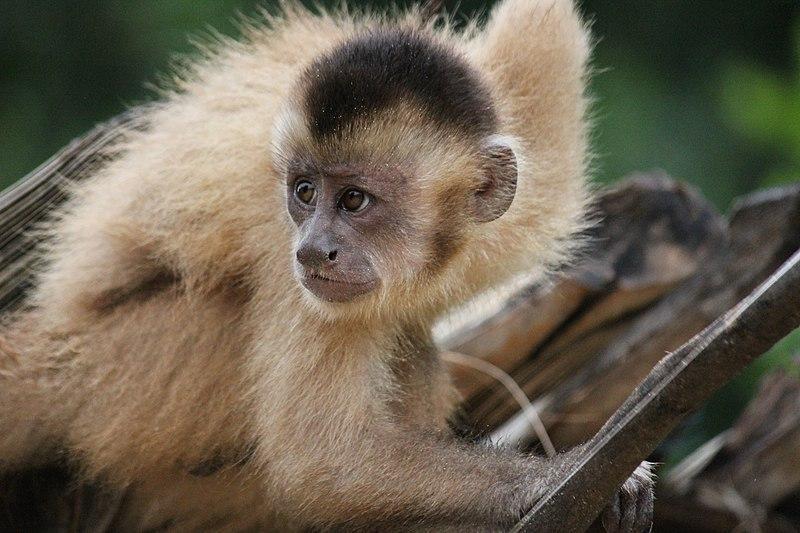 1 of 8
Critically Endangered Monkey Species
Back to top