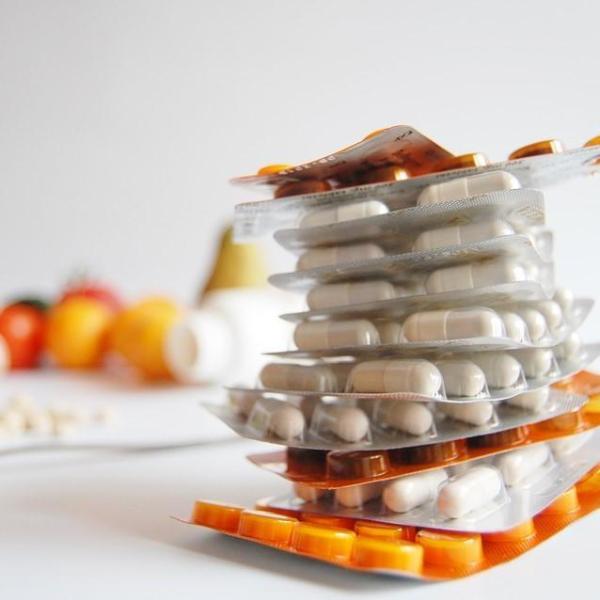 Drugs approved for human use have been through extensive clinical trials. But, in many cases they are subsequently withdrawn from shops because they have potentially dangerous side effects that had not been evident during the clinical trials.

If these can affect humans so greatly, imagine the serious danger you could expose to your pet if you decide to medicate them with drugs that you usually use.

Pharmaco-dynamics processes (mechanism of action and pharmacological effect) and pharmaco-kinetics (release, absorption, distribution, metabolism and elimination) are very different in the human body than in dogs. AnimalWised will list 4 humans drugs forbidden for dogs. If you choose to give your dog one of these, you could be endangering their life.

You may also be interested in: Human Glucosamine For Dogs
Contents

Aleve (Naproxen) is a common painkiller which belongs to a class of medication called NSAIDS (Non-Steroidal Anti-Inflammatory Drugs) and is highly toxic for dogs.

This drug should under no circumstances should be administered to a dog.

The consumption of this medication by dogs can cause bleeding in the stomach, kidney failure or even death.

If you believe that your dog has consumed Aleve we suggest taking your dog to the veterinarian immediately. If it happened recently, your vet might suggest trying to get your dog to vomit using hydrogen peroxide. However, you should only do this under consultation from your vet.

This is an active ingredient that also belongs to the group of NSAIDs. It has more inflammatory benefits than paracetamol but has a lower ability to reduce fever. Its frequent and dangerous use in humans makes us contemplate if this anti-inflammatory can be an option to treat our dog when they are in pain or have difficulty moving.

However, ibuprofen is toxic to dogs in doses exceeding 5 mg per kilo of their body weight Meaning that an adult ibuprofen tablet (600 mg) is fatal for a small dog.

Poisoning through Ibuprofen manifests itself by vomiting, diarrhea, loss of appetite, kidney failure, liver failure and even death.

In addition to Ibuprofen we have Paracetamol. Paracetamol, also known an acetaminophen, is a well-known human medication commonly used to relieve pain and fever. This drug, commonly used by humans, can cause severe liver damage or failure to a dog if not administered in the correct dosage by a veterinarian.

Benzodiazepines alone form a pharmacological group in which active ingredients can be distinguished, such as alprazolam, diazepam, zolpidem tartrate or clorazepate dipotassium. These is a human drugs used as potent sedatives for the central nervous system. They are prescribed in cases of anxiety, nervousness and insomnia, among other conditions.

For this reason, many people consider it appropriate to give this type of medication to their pet when they are stressed or suffering from anxiety. But Benzodiazepines cause nervousness and panic attacks in dogs. They are also very dangerous for their liver health.

Interestingly, benzodiazepines were formulated with the aim of having more therapeutic benefits than just barbiturates. However, in dogs it is the opposite, and barbiturates are used because they are safer, provided they are administered under veterinary prescription.

There are many types of antidepressants. The most well-known are Selective serotonin reuptake inhibitors (SSRIs), which is a group containing active ingredients such as fluoxetine and paroxetine.

They not only directly affect the dog's kidney and liver health, they can disrupt the proper functioning of the nervous system. In turn, this can lead your pet's health to fatally diminish.

Do not medicate your dog yourself

If you want your pet enjoy a full state of health and welfare it is imperative that under no circumstances do you medicate your dog yourself, even when using veterinary drugs. This can often cover up a specific serious illness that needs urgent diagnosis and treatment.

To avoid unnecessary accidents that may cost your dog's life, be cautious and go to the vet when you see any symptoms of illness in your pet.

If you want to read similar articles to 4 Human Medicines Forbidden for Dogs, we recommend you visit our Prevention category.

Stray Cat Diseases Transmissible to Humans
10 Rat Diseases Transferred to Humans
9 Diseases Dogs Can Transfer to Humans
Does Reiki for Animals Work?
Related categories
Skin problemsOther health problemsReproductive system diseases MedicineMental problemsDe-worming
Most read
1.
Can I Bathe My Dog After Vaccination?
2.
My Dog Is Bleeding from His Penis
3.
My Dog's Poop Starts Solid Then Goes Soft
4.
My Cat Has Liquid Coming From Their Anus
5.
What to Do if My Dog has Something Stuck in his Throat?
6.
My Dog Has Pus Coming From His Penis
7.
Myiasis In Dogs - Symptoms, Removal And Treatment
8.
Why Does my Dog Have Swollen Breasts?
What Rabbit Diseases Are Spread to Humans?
Caring for Rabbits in Winter
Can I Give My Dog Paracetamol?
What is the Normal Temperature for a Dog?
Can you Give your Cat Paracetamol?
The Most Common Horse Diseases
Ultrasound Scans for Dogs
Contraception Methods for Cats 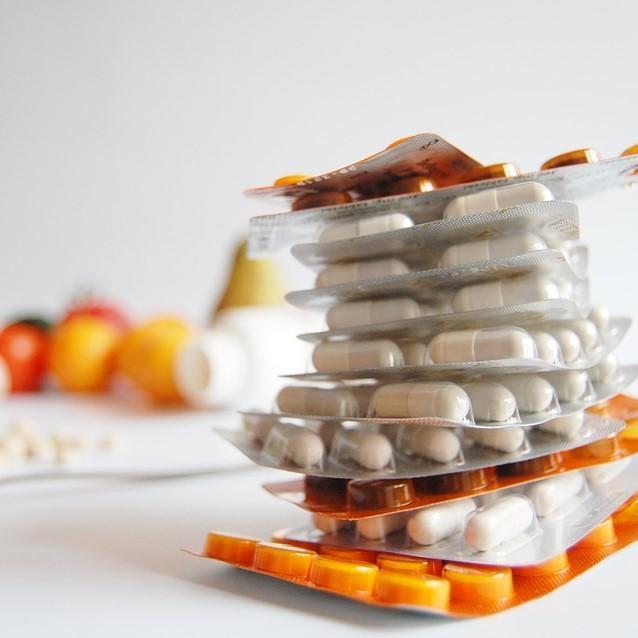 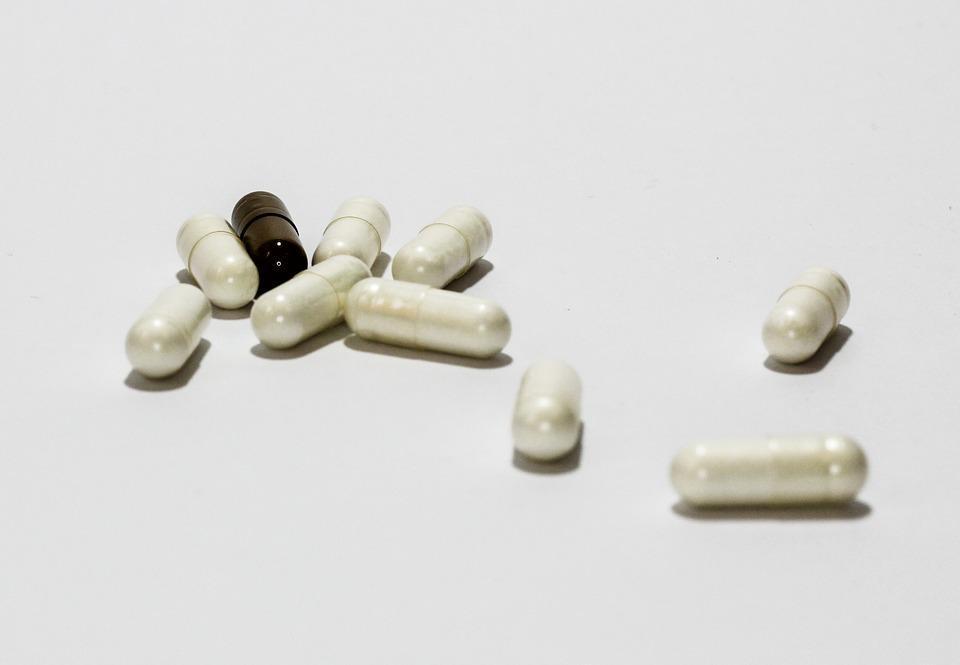 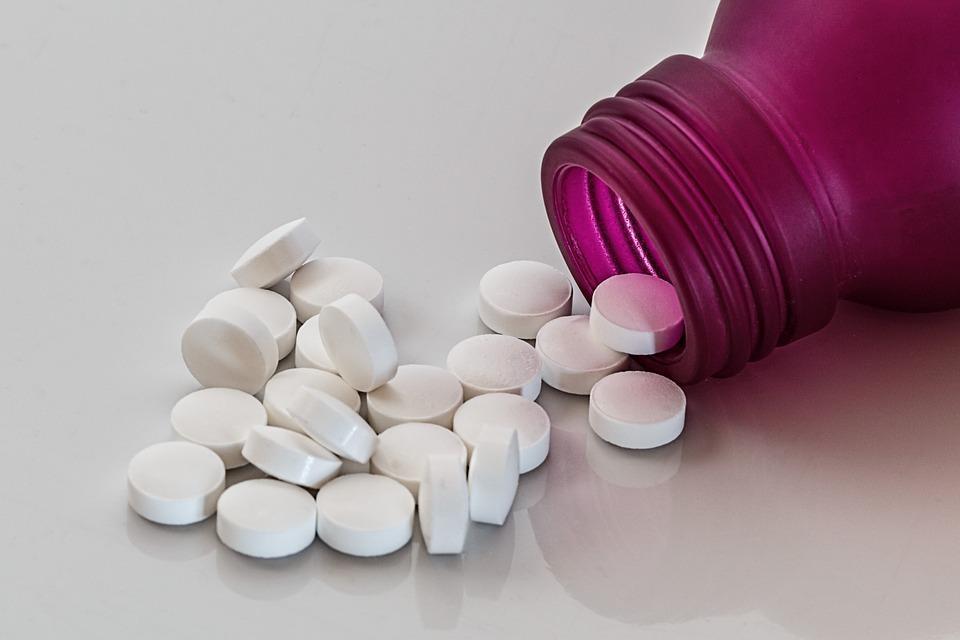 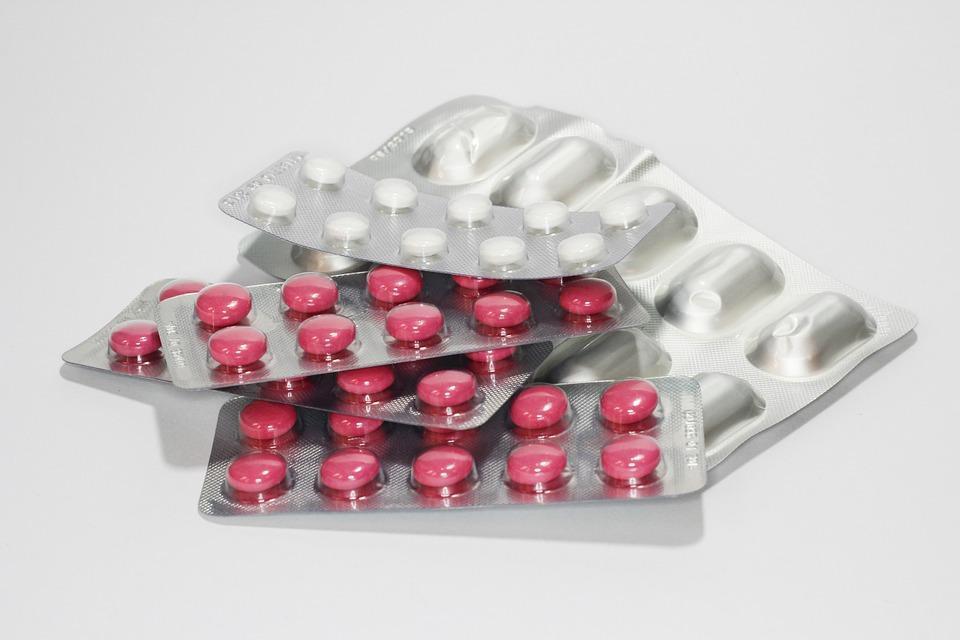