Are Bats Dangerous to Humans or Pets? 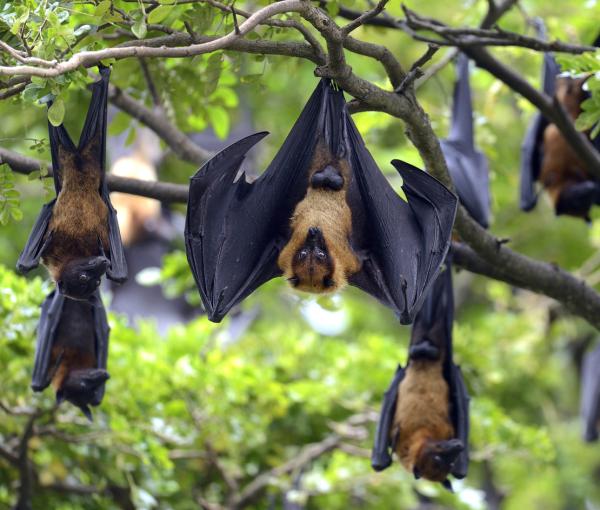 If you're wondering whether bats are dangerous to humans or pets, you should know that the short answer to that question is “not if they are left alone.” While it is true that most cases of rabies being transmitted are due to bats, and there is a health liability, a bat that bites you may or may not be infected. In fact, bat droppings and the parasites that may be there are more dangerous to you or your pets than a bat bite.

The US Wildlife and Fish Service has said that 50% of the species of this flying mammal is endangered. Bats limit the overpopulation of insects by consuming tons of them at night. Bats are estimated to eat over 1000 insects in the span of an hour. This includes the infectious mosquito - so bats can actually be useful in many ways!

As you can see, the answer to the common question "are bats dangerous to humans or pets?" is more complicated than a simple yes or no. Stay with us at AnimalWised and learn more about it!

You may also be interested in: Are Christmas Ornaments Dangerous for Pets?
Contents

Bats have become a problem and a more serious danger because caves, their natural habitat, have been systematically destroyed by humans through tourism, quarrying rock, and mining operations.

Hunted out of their habitat, bats are shifting to human structures and adapting to man-made habitats, becoming more dangerous to humans and pets.

The rabies question: Are bats dangerous?

Like many small mammals, some species of bat also carry rabies. To that extent, bats are dangerous to humans and pets. However, the likelihood of being bitten by a bat infected with rabies is lesser than in comparison to other transmitted diseases. To get an idea of just how harmless bats can be, consider that of the 44 deaths by rabies in 55 years in the US, only one was from a common or house bat.

If a bat is found lying on the road or an external surface, chances are there that it may have rabies and you need to call animal rescue services to help the stricken creature. Do not try to move it or help it by yourself.

Whether encountering humans or animals, bats generally tend to avoid conflict and do not attack humans on purpose. If a bat does enter your house, simply open the windows and let it fly away.

If you notice that the population of bats in your area increases in number during the summer, there's a chance there is a bat colony nearby. Young bats become independent during this time of the year and fly away from the nest. Home sightings are generally due to bats looking to set up a dwelling or seeking to hibernate for the winter.

The real danger from bats: Histoplasmosis

However, there are more unexpected ways in which bats are dangerous to humans and pets besides rabies and accidental encounters. Bat droppings, called "guano", contain a soil fungus called Histoplasma casulatum. This can cause a disease of the lungs called histoplasmosis when the guano spores are mixed with the air and inhaled by humans or pets.

With flu-type symptoms, histoplasmosis can be mistaken for TB because of common symptomatology. To confirm a case of histoplasmosis, blood and skin testing has to be carried out. Professionals should be the one to clean up and remove the guano, because they have the protective equipment needed to prevent exposure to the fungus.

Should you use bat repellents?

Though the infection associated with bat guano is a real threat, as long as you can have it cleared off and ensure the bats leave your living space, there really is no need for bat repellents. Many bat species are protected animal, and you may require a federal permit to be able to protect yourself or your home using a repellent.

Essentially, bats are not dangerous as long as you manage to dislodge them and clean up the area they have occupied.

As we have seen, bats can cause rabies and histoplasmosis. Moreover, some diseases linked to bats have been found in specific parts of the globe. Research has indicated that certain hemorrhagic fevers associated with life-threatening diseases, affecting multiple organ systems in the human body, are related to bats.

The Marburg hemorrhagic fever has been found chiefly in Africa. This infectious and lethal disease kills most people it impacts. Fruit bats have been associated with the most dangerous diseases known to man such as the West African Ebola pandemic, known to be allied to the Marburg virus and belonging to a distinct group of viruses called filoviruses.

Other dangerous diseases associated with bats include Nipah virus in Southeast Asia and Africa and the Hendra virus, also linked to fruit bats or flying foxes. Both Nipah and Hendra cause respiratory and neurological diseases in human beings.

A family of viruses linked to respiratory diseases, coronavirus, have been found in multiple species of bats. Bats can also transmit SARS or Severe Acute Respiratory Syndrome.

These infections are mostly found in specific locations - they are not carried by all bat species in all areas of the globe. The probability of being infected by a bat is low, but you should definitely be aware of the infections and viruses they can transmit and go to a doctor to have the bite checked out.

Most bats are not infected with rabies or other infectious diseases, but it is better to be safe than sorry. Here is what you can do to prevent bat bites:

As you can see, bats are not dangerous to humans or pets as long as some safety measures are taken. As always, make sure that your pets are vaccinated against rabies and that their (and your) vaccination schedule is up to date.

If you want to read similar articles to Are Bats Dangerous to Humans or Pets?, we recommend you visit our Facts about the animal kingdom category.

How to Get Rid of Bats
Are Boxer Dogs Dangerous?
Are Rottweilers Dangerous Dogs?
Are Pit Bulls Dangerous?
Related categories
Endangered animals
Most read
1.
What Animal am I According to my Zodiac Sign?
2.
What Does It Mean When a Cat Shows Up at My Door
3.
Are There Venomous Spiders in the UK?
4.
The 10 Most Solitary Animals in the World
5.
10 Smells that Attract Cats
6.
10 Most Beautiful Animals in the World
7.
Most Common Cat Eye Color and Their Meaning
8.
Why do Dogs Get Stuck when Mating?
Are Blue Bottle Flies Dangerous?
Are Slugs Poisonous to Humans and Animals?
Are Akita Inus Dangerous Dogs?
Are Lizards in Your House Dangerous?
Which Animals Are Nocturnal?
Why Are Hippos Dangerous? Hippopotamus Attacks
The 10 Most Dangerous Animals in California
How to Know if My Cats are Fighting or Playing?

Are Bats Dangerous to Humans or Pets? 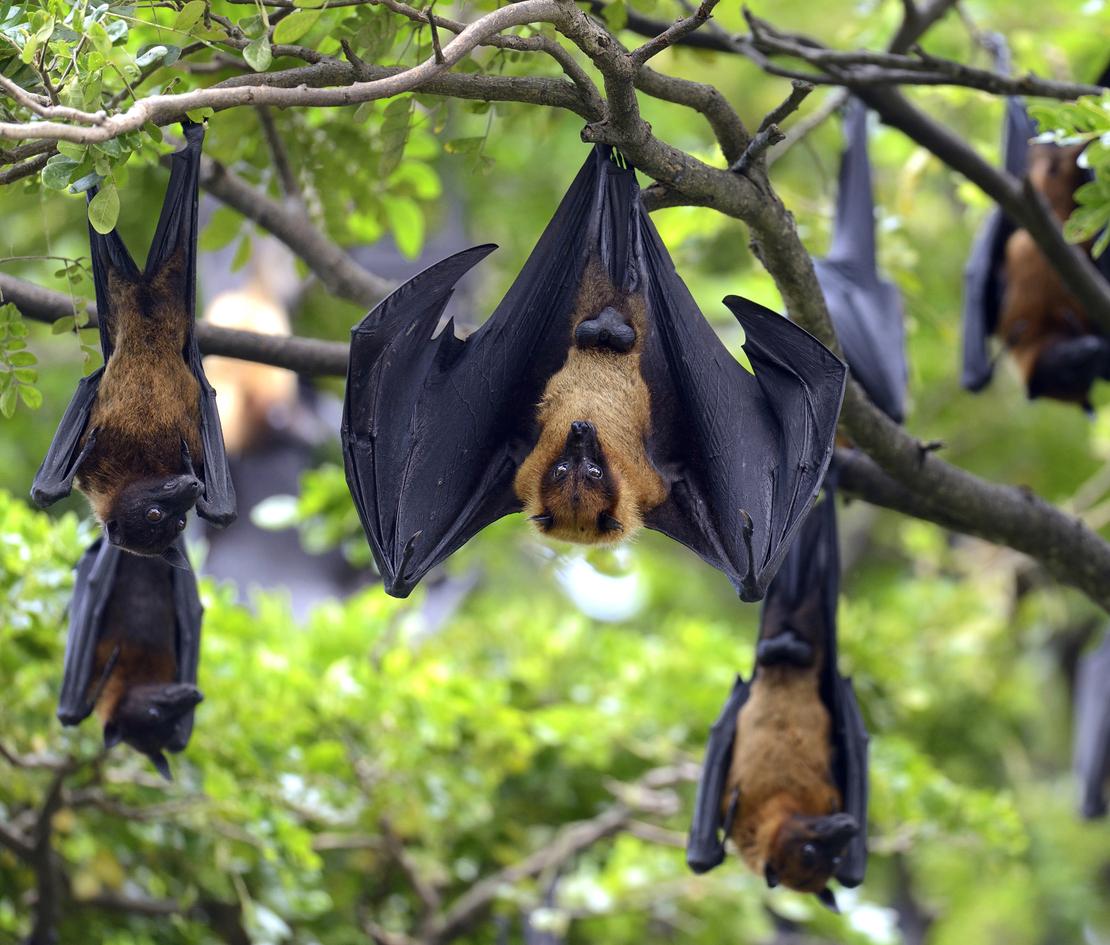 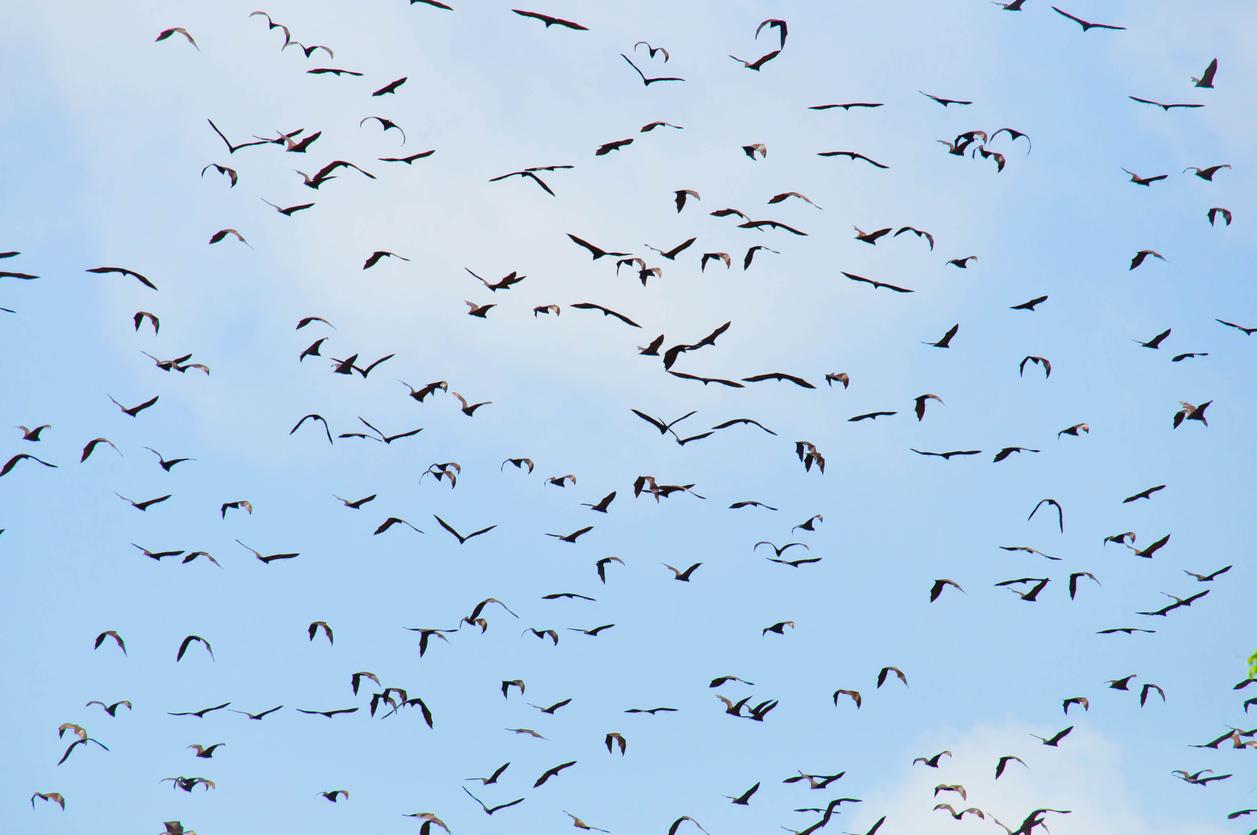 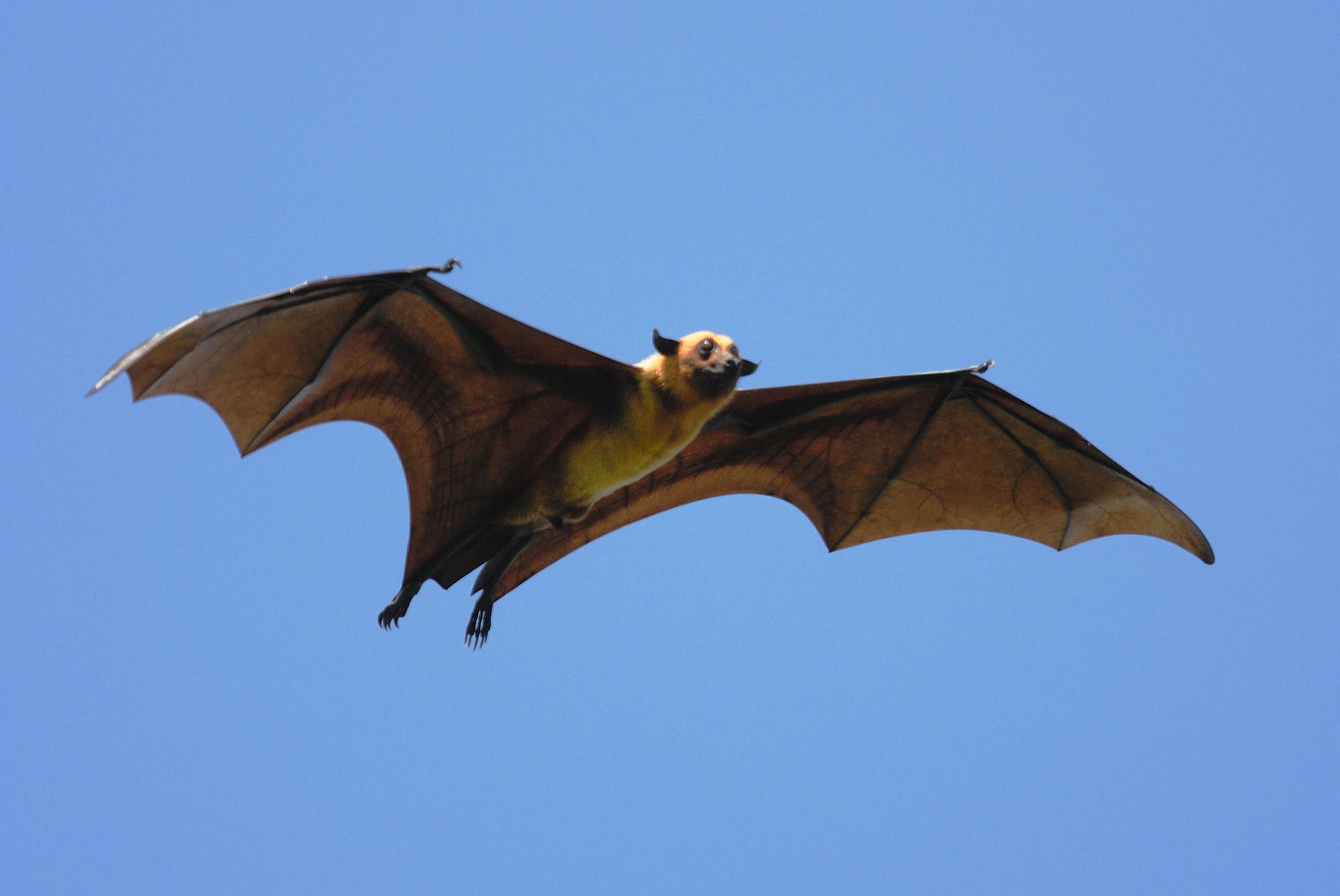 1 of 3
Are Bats Dangerous to Humans or Pets?
Back to top