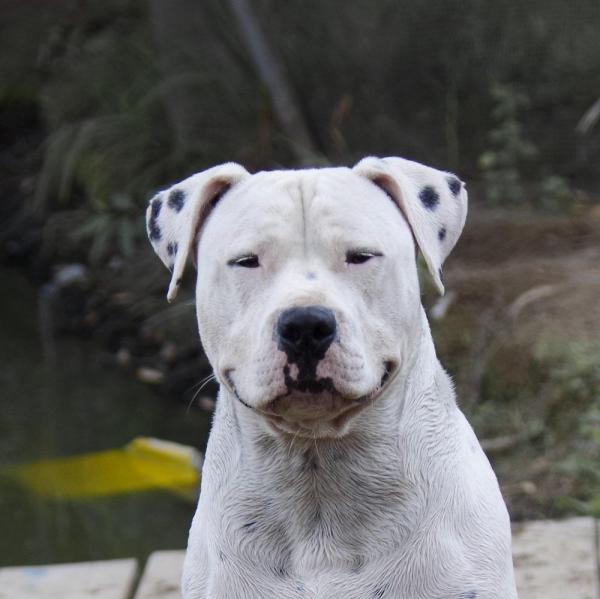 The World Canine Organization (FCI) is the international body responsible for standardizing dog breeds into 10 groups, each with different sections. Of course, not all dogs belong to a single breed; there are many more that are mixed-breed or crossbred.

Unfortunately, in this article you will see how some breeds previously recognized by the FCI have became extinct. However, you will also get to know other breeds that you can still enjoy, all of them from South America - in particular, from Argentina.

Find out all about Argentinian dog breeds in this AnimalWised article.

You may also be interested in: 5 Hairless Dog Breeds
Contents

This breed was the result of the crossbreeding between a Siberian Husky, a Greenland dog, an Alaskan Malamute and Manchurian Spitz. It unfortunately became extinct in 1994 when it had to move out of its original region to in order to comply with the Protocol on Environmental Protection to the Antarctic Treaty.

The Argentine Polar dog was developed by the Argentinian army, who used it as a sled dog as a result of its Arctic heritage. This was a well-built and very heavy breed, registering up to 60 kilograms (132 lb) in weight, and it was capable of pulling large loads over long distances.

They were very temperamental but undoubtedly true and loyal allies. Not only were they able to facilitate transport in extreme weather conditions, but they could also warn of deadly cracks in the ice that would otherwise have resulted in the deaths of various soldiers.

The Fuegian or Yaghan dog is also an extinct breed. It was undoubtedly the first Argentine dog breed, since it coexisted with the indigenous populations of the Southern Cone, including the Argentinian region known as Tierra del Fuego. The indigenous Yaghan and Selk'nam people were able to partially tame this dog.

It is believed that its closest genetic relative is the maned wolf (Chrysocyon brachyurus), also known as aguará guazú - large fox - in Guarani. Physically, the Fuegian dog did look like a fox.

It was rarely used for hunting and defense because it was not fully domesticated, and neither was it particularly attached to humans. However, it regularly entered in the precarious homes of indigenous people in which they curled up together, often serving as a source of heat.

This is the best-known Argentine dog breed, and it was used for the big-game hunting of native species such as pumas, foxes and wild boars. Genetically speaking, it shares the characteristics of multiple breeds such as the Spanish Mastiff, Spanish Bulldog, Bull Terrier, Bulldog and Pyrenean Mastiff.

The Dogo Argentino was used as a fighting dog for its great physical strength. Particularly those dogs belonging to the Araucana line were used for such cruel activities, as these dogs had no sense of smell and were very aggressive towards each other.

The Guaraní type was created later; they were far less aggressive and had an improved sense of smell. The Dogo Argentino, as it is known today, was born at the end of the 1940s. It is a strong and resistant work dog that is still used for hunting. It works well in a group and can be trained for military service as well as search and rescue missions.

With proper socialization, the Dogo Argentino is loyal and affectionate with both adults and children, and it also gets on well with other pets.

The Cordoba Fighting Dog is another breed originating from Argentina that has become extinct. This breed was the result of the crossing of Boxers, Bull Terriers, Mastiffs and English Bulldogs.

It was created in the 20th in the province of Cordoba, Argentina, as its name suggests. It was traditionally used as a fighting dog; it was very aggressive and had a surprisingly high pain threshold.

The aggressiveness of this dog breed led to its own extinction. Many died in fights, and reproduction was complicated because males and females also tended to confront each other rather than mate. This breed was also used in the creation of the Dogo Argentino.

This breed is mainly found in northwesterly provinces of Argentina, and it's highly regarded for the softness of its skin, as it doesn't have hair. It is believed that it descends from the Peruvian hairless dog.

The Argentine Pila dog originated in pre-Columbian times, and evidence of its existence dates back to around 3,000 years ago. It is thought that it arrived to Argentina with the Incas, who offered it as a present to build closer ties.

They come in three sizes: small, medium and large. Argentine Pilas are agile and quick dogs, capable of climbing and jumping long distances. Another genuine feature of this breed, besides its baldness, is that they have no premolars as well as other teeth. They can come in any color.

These dogs are very affectionate with both human families and other pets. They are perfectly suited to small spaces and indoor living and they are playful and happy, although they have a particular tendency to distrust strangers, making them excellent guard dogs - but they are never aggressive.

If you want to read similar articles to Argentinian Dog Breeds, we recommend you visit our Comparisons category. 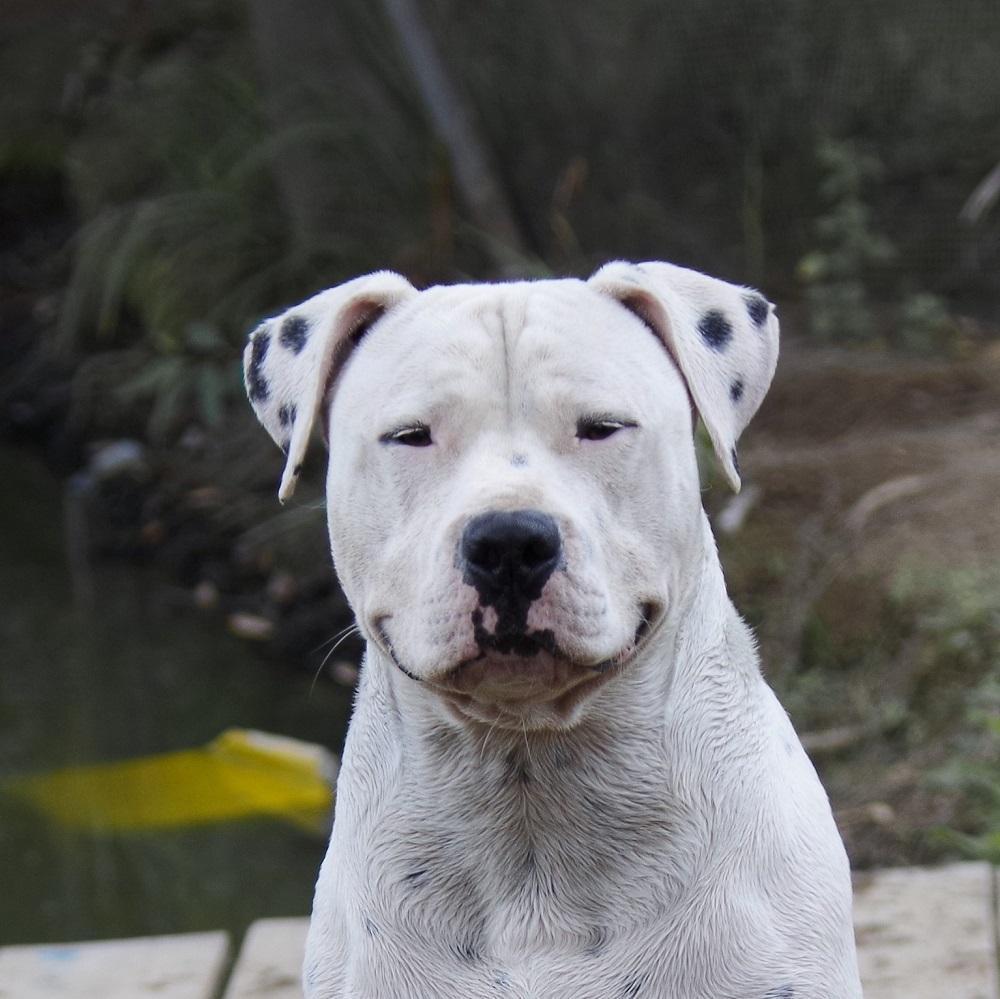 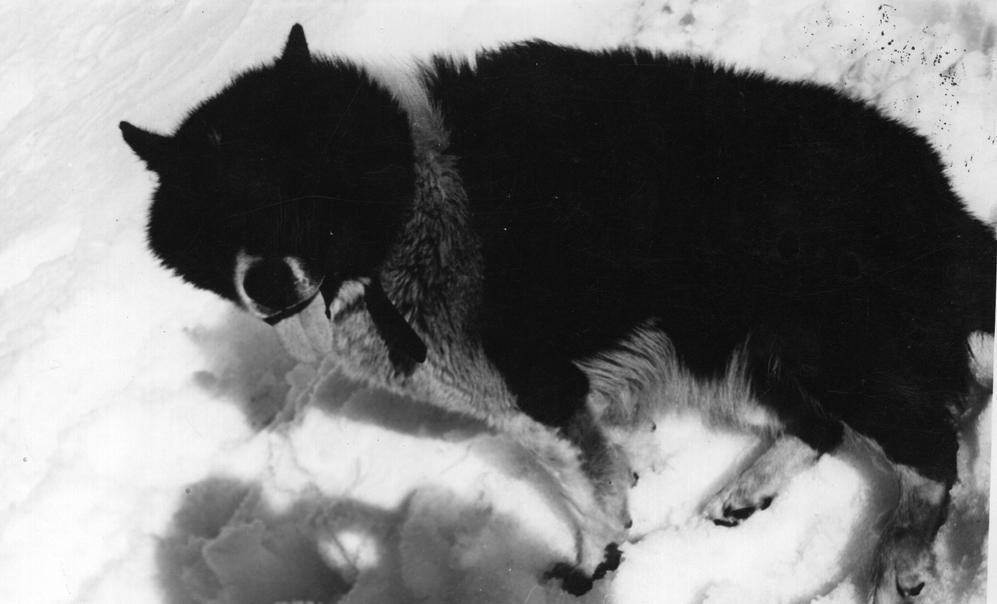 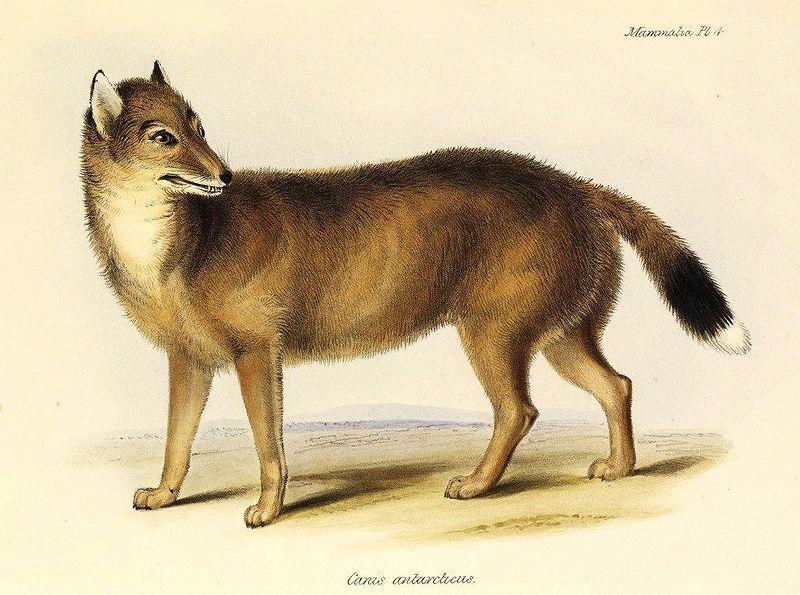 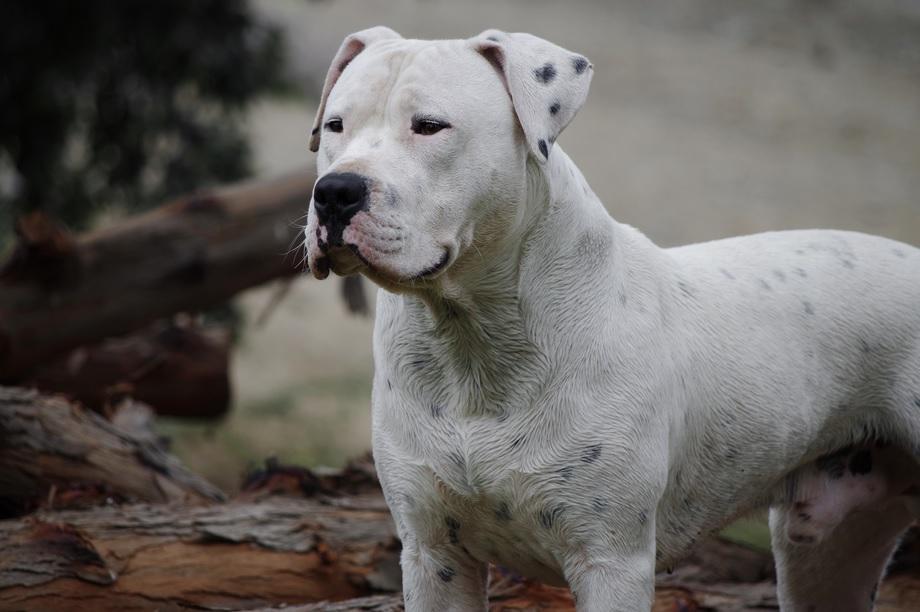 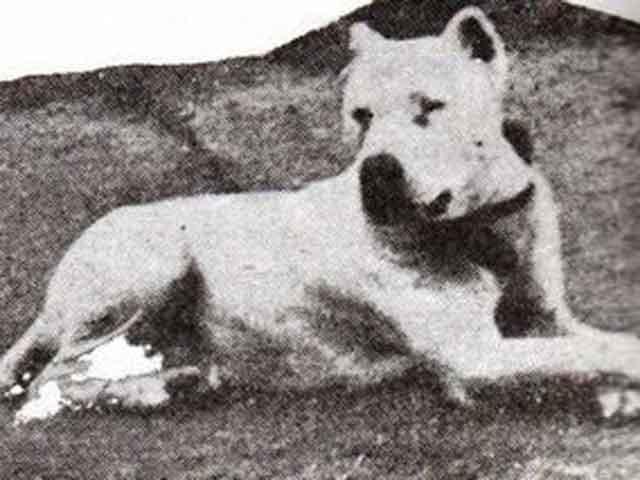 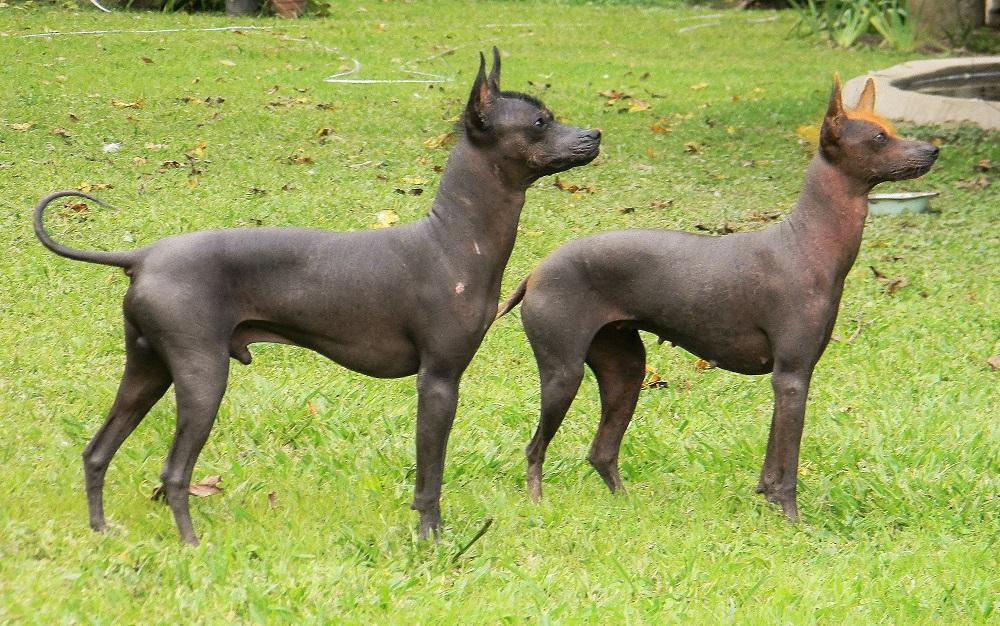 1 of 6
Argentinian Dog Breeds
Back to top