If you think your dog may be developing some compulsive behavioral problem, do not ignore it. Take a look at our AnimalWised article to find out more about 5 common compulsive behaviors in dogs. Keep reading to learn to: differentiate these behaviors, find out why they happen and follow some guidelines on how you can help your pet.

You may also be interested in: Why Is My Dog Chasing Shadows?
Contents

Obsessive compulsive disorder in dogs, otherwise known as stereotipies (misnamed TOC in dogs), is characterized by a repetitive and invariable sequence of activities or movements. These actions have no obvious purpose or function. These behaviors commonly derive from normal behaviors, such as: grooming, feeding or playing. Repetitive behavior however, interferes with the normal functioning of an animal. Compulsive behaviors are abnormal actions which fall out of context and are often repetitive, exaggerated or maintained over time.

Obsessive disorder in dogs is completely different from OCD in humans.

We can classify the compulsive behaviors of dogs into 5 groups, namely: locomotive, oral, aggressive, vocalization and hallucinatory.

There are several reasons why a dog may end up suffering from a compulsive disorder. By knowing why and/or understanding the causes for such behaviors, it allows you the possibility of trying to solve this problem:

Compulsive behaviors in the dog associated with breed

Certain breeds tend to present very specific stereotypes. Here is a list of the breeds and their most recurrent compulsive behaviors:

How to treat OCD in dogs?

We always recommend that if you notice any new or strange symptom in your pet: you should go to a veterinarian as soon as possible.

Management of the situation

If possible, identify the source of the: stress, conflict or frustration. Establish daily routines where you focus on keeping your pet physically and mentally stimulated. Avoid scolding or any other type of punishment, as it will increase your dog's level of discomfort.

Behavioral problems should always be supervised by a behavior modification specialist, such as an ethologist, canine educator or trainer.

However, here are some basic tips to help you try lower your dog's stress and anxiety levels, until a professional visit can be organized:

When compulsive behaviors in dogs reaches intolerable levels, which are difficult to manage: a veterinarian can prescribe medication to improve the dog's behavior. We only recommend this option in extreme cases, when the welfare of the animal is in danger.

If you want to read similar articles to Compulsive Behaviors In Dogs, we recommend you visit our Behavioral problems category.

My Dog Keeps Chewing Their Nails - Is This Normal?
Why Does My Dog Lick the Ground?
My Dog Keeps Biting His Bum And Tail - Causes
Why does My Dog Eat Everything in Sight?
Related categories
Basic educationAnimal games and funSportsAdvanced education
Most read
1.
My Dog Is Aggressive After Neutering
2.
Tips to Train an American Bully
3.
Why Is My Dog Suddenly Scared Of Me?
4.
How to Stop Your Dog From Peeing Inside at Night
5.
Best Time of Day to Walk Your Dog?
6.
How To Stop My Cat From Biting My Ankles
7.
Why is My Cat So Possessive?
8.
How to Make a Pit Bull Release its Bite
Do Cats Get Jealous? - Signs and Behavioral Problems
Why Does My Dog Pee When Is Scared?
How to Stop a Dog from Digging in the Yard
Why Does My Rabbit Run In Circles? Possible Causes and Solutions
My Dog Won't Stop Licking Me - Causes of Excessive Licking
My Neighbor's Dog Won't Stop Barking
How To Stop My Dog Barking At The Door
My Rabbit Is Biting Their Cage 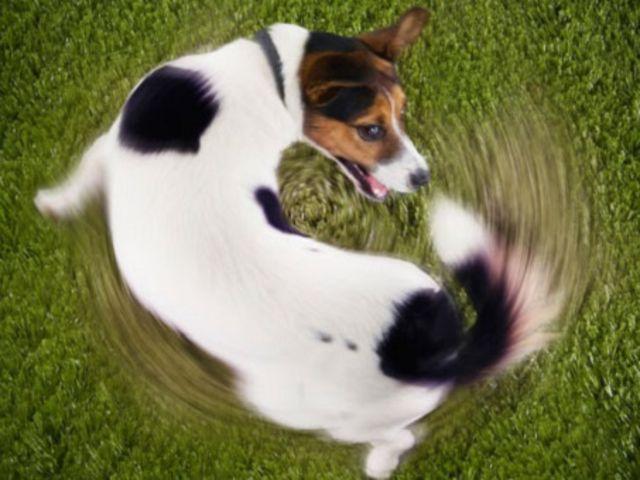 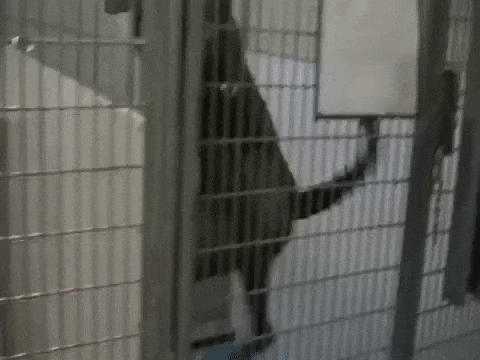 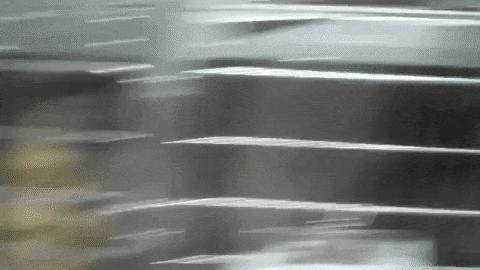 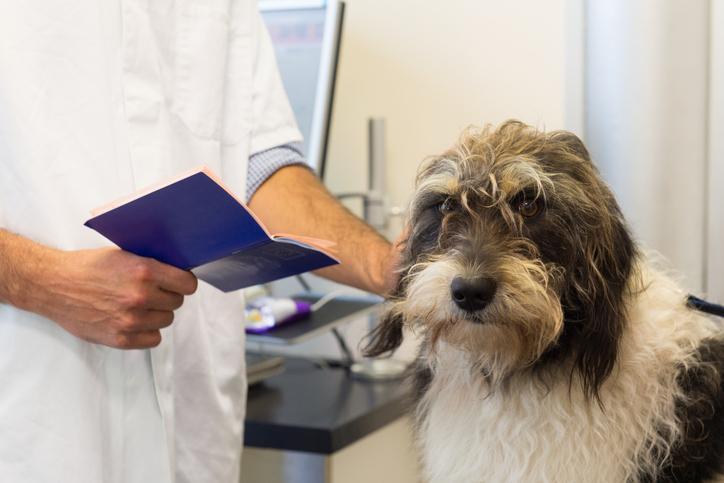 1 of 4
Compulsive Behaviors In Dogs
Back to top