Dietary Habits of the Anteater

If you have ever seen an anteater eat, you will have noticed it deploy that odd and extremely long tongue which darts in and out of its mouth with such speed. This is because anteaters do not have teeth (they are edentate), so they have to suck up the little morsels into their cylindrical shaped skulls in one go.

The suborder's actual name is Vermilingua, which means "worm-shaped tongue" in Latin; there are actually four different species of anteaters. Among the biggest, the tongue can reach up to 60 cm (23") in length and moves so quickly to avoid the jaws and stings of some insects, such as fire ants, causing it any harm.

To learn more about the dietary habits of the anteater, and much more besides, keep reading this AnimalWised article below.

You may also be interested in: What is the BARF Diet for Dogs? Tips and Example Menu
Contents

What do anteaters eat?

The anteater has a very robust body structure; giant anteaters can weigh up to 40 kilos (88 lb). If you take into account the length of its tail it can measure over two meters (6'6'') long; perhaps you can understand why it gets so heavy.

Despite the strength of their body, anteaters are myrmecophagous animals, meaning that they feed on termites and ants, something that is possible thanks to their strong nails and the shape of their tongues.

With its nails, an anteater is able to penetrate the anthills and termite mounds to then capture the insects with its long tongue that secretes sticky saliva. Some termite and anthills will send out squadrons of soldiers as a kind of kamikaze maneuver so that the anteater will be satiated before it completely destroys their home. This tactic is perhaps a futile one as rarely will an anteater destroy a hill or mound, preferring to return to it at a later time for further sustenance.

How much do anteaters eat?

Anteaters must ingest enough food on a daily basis to keep their robust body in optimum condition. Therefore, a single animal goes through numerous termite mounds and/or anthills each day.

It has a huge appetite. It is so big, in fact, that in order to satisfy it completely it can consume about 20,000 insects a day. Contrary to what you might think at first, this is not an easy task for the anteater; termites, for example, are able to defend themselves from attack. As such, contact between the anteater and the termites is very brief, but long enough for them to get stuck to its sticky tongue.

Are ants the anteater's favorite food?

Vermilingua, known worldwide as anteaters, are so called because this is indeed what they like to eat. However, if given the option, most tend to enjoy termites more. However, getting them or not depends on the availability in their habitat. Here you can learn all about where do anteaters live.

Anteaters love termites so much, they have been known to eat them from a termite mound which has a bee hive located in it. Anteaters may even eat some bees if they are not stung too badly first.

In captivity, they are usually fed insect feed - like mealworms -, fruits and eggs, but sometimes they are also given ground beef, despite the fact that they are normally insectivores.

Unfortunately, the giant anteater (Myrmecophaga tridactyla) is a vulnerable species due to various causes:

Anteaters do not normally attack other animals, but will defend themselves if cornered. Those sharp claws which are so good at tearing open anthills are also adept at opening up predators as two hunters in Brazil found out to their mortal peril. They were thought to be killed by anteaters as an exhibition of defensive behavior, with reports suggesting that the hunters were attacking and baiting the cornered animals.

The diminishing biodiversity of the animal kingdom is an unfortunate fact with education and awareness the best way to find the support from people it needs to sustain itself.

If you want to know about the anteater's fellow Latin American compadre, why not check out this article on What Do Sloths Eat?

If you want to read similar articles to Dietary Habits of the Anteater, we recommend you visit our Homemade diets category.

Fruits and Vegetables for the Zebra Finch
Is Wheat Bran for Dogs Good for Them?
Can Guinea Pigs Eat Bread?
Benefits of Homemade Dog Food - Complete Nutrition Guide
Related categories
LactationDiets to gain weightDiet problemsDiets to lose weightHealthy diets
Most read
1.
What is the Best Diet for a German Shepherd Puppy?
2.
Why Does My Dog Only Eat Once a Day?
3.
How Much Food Should I Feed My Cat?
4.
How to Cook Chicken for Cats
5.
What to Feed a 1 Month Old Kitten - Bottle Feeding and Amount
6.
Tortoise Food List - What They Can and Can't Eat
7.
A Homemade Diet for Dogs with Kidney Failure
8.
My Dog is Too Skinny But Still Eats a Lot
How to Cook Chicken for Cats
Can Rabbits Eat Strawberries?
A Panda Bear's Diet
Foods Rich in Taurine for Dogs with Heart Problems
Best Omega-3 Rich Food For Dogs
Should You Add Water to Dry Dog Food?
Benefits Of Cinnamon For Dogs
Soft Diet for Cats with Diarrhea

Dietary Habits of the Anteater 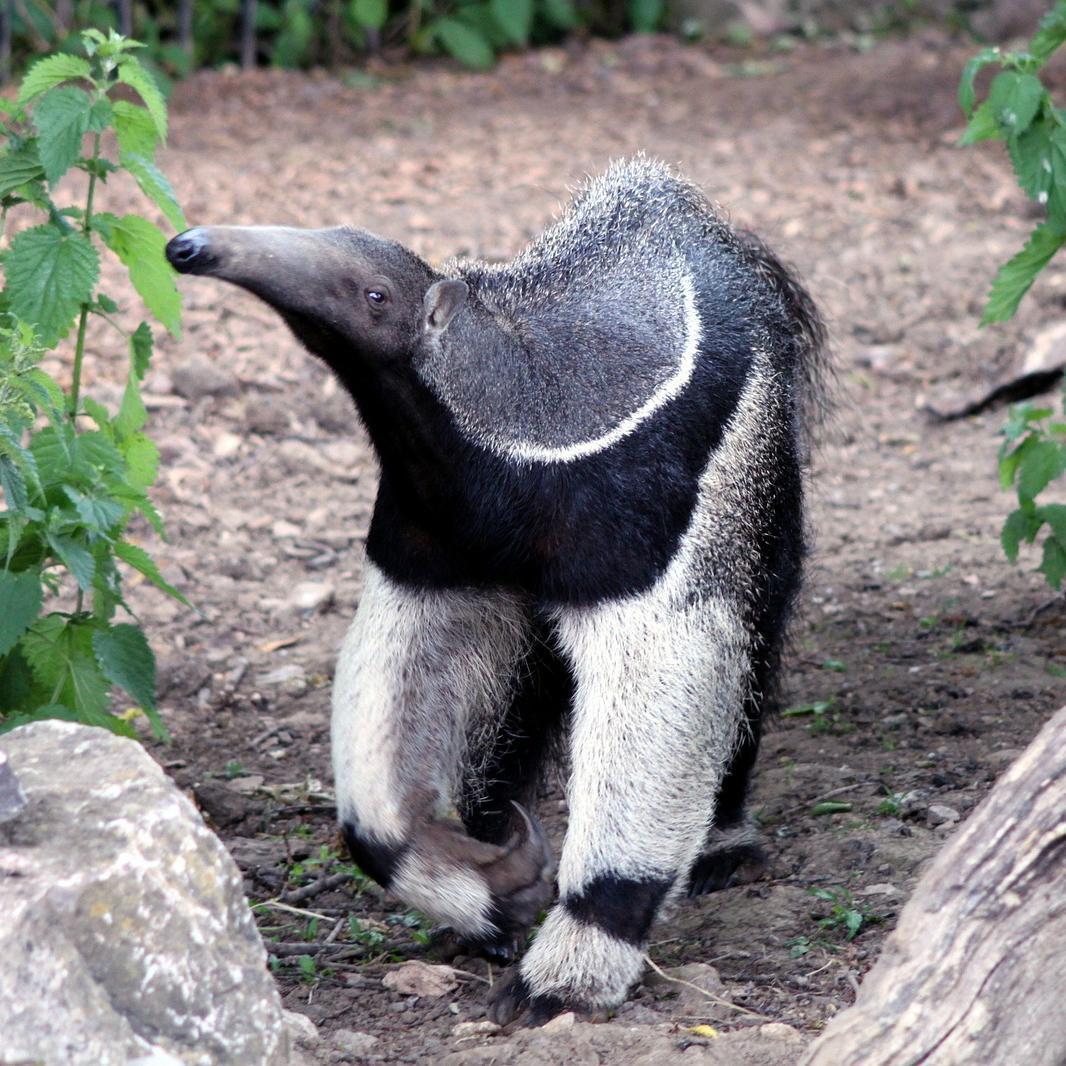 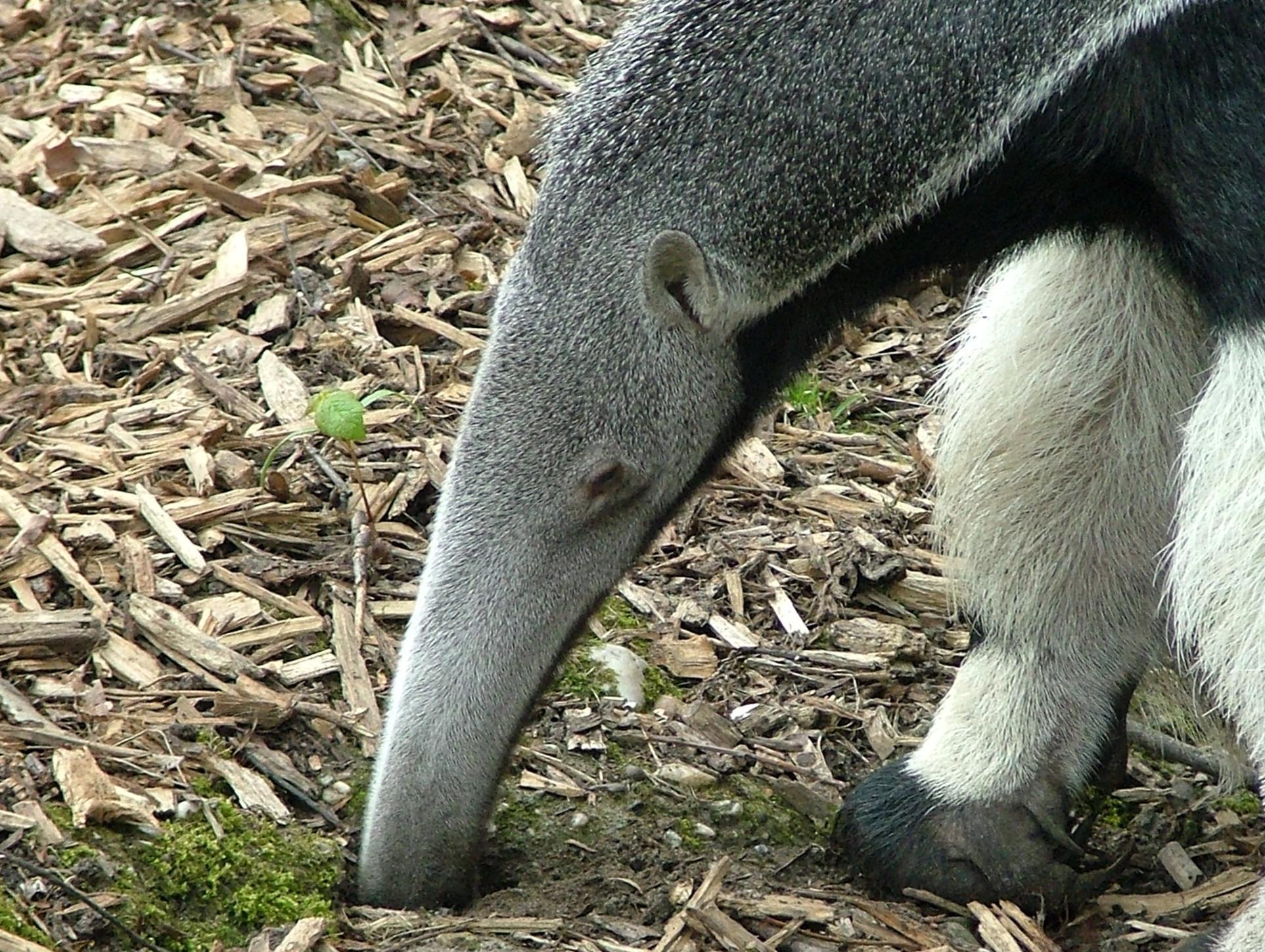 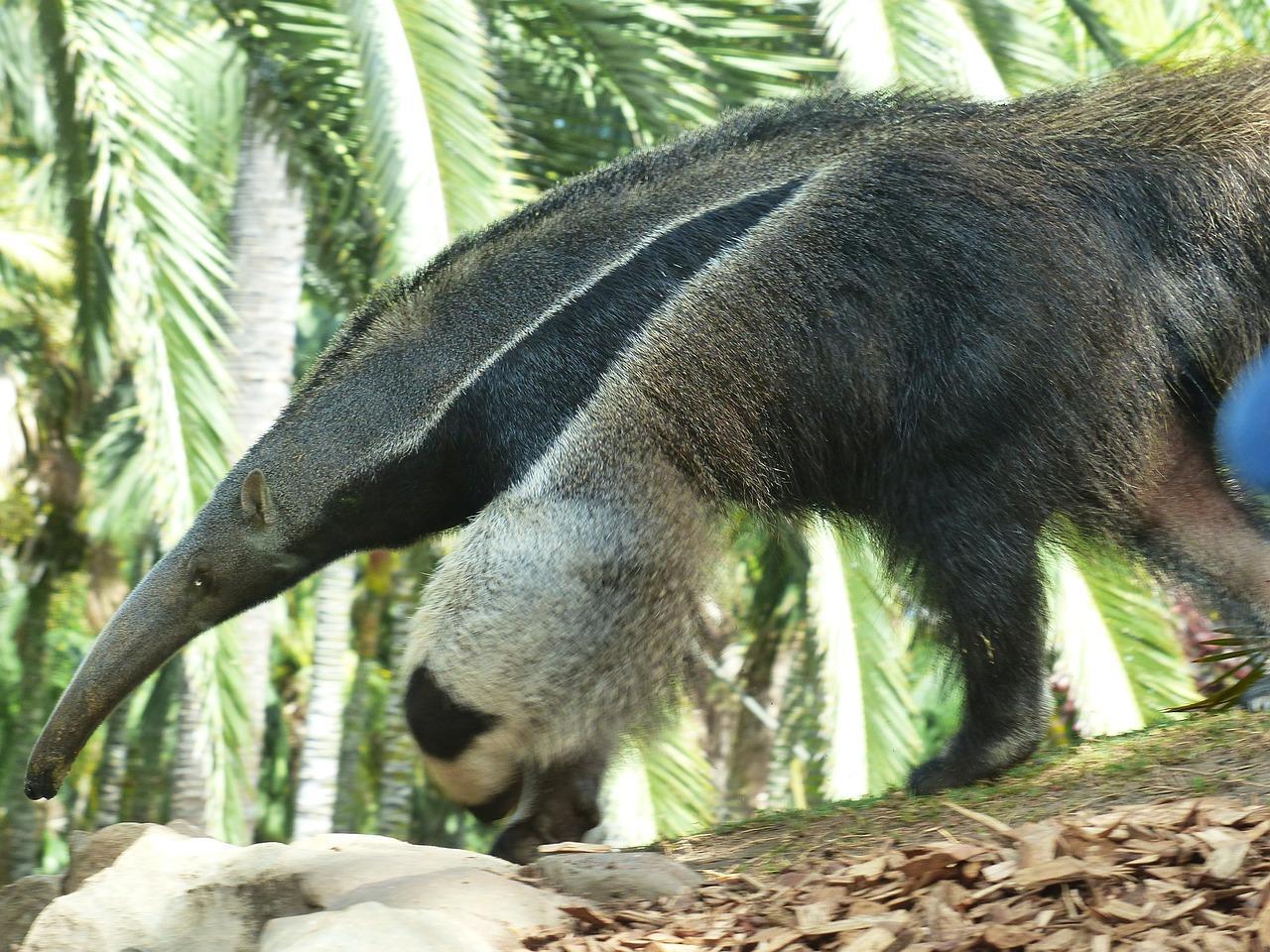 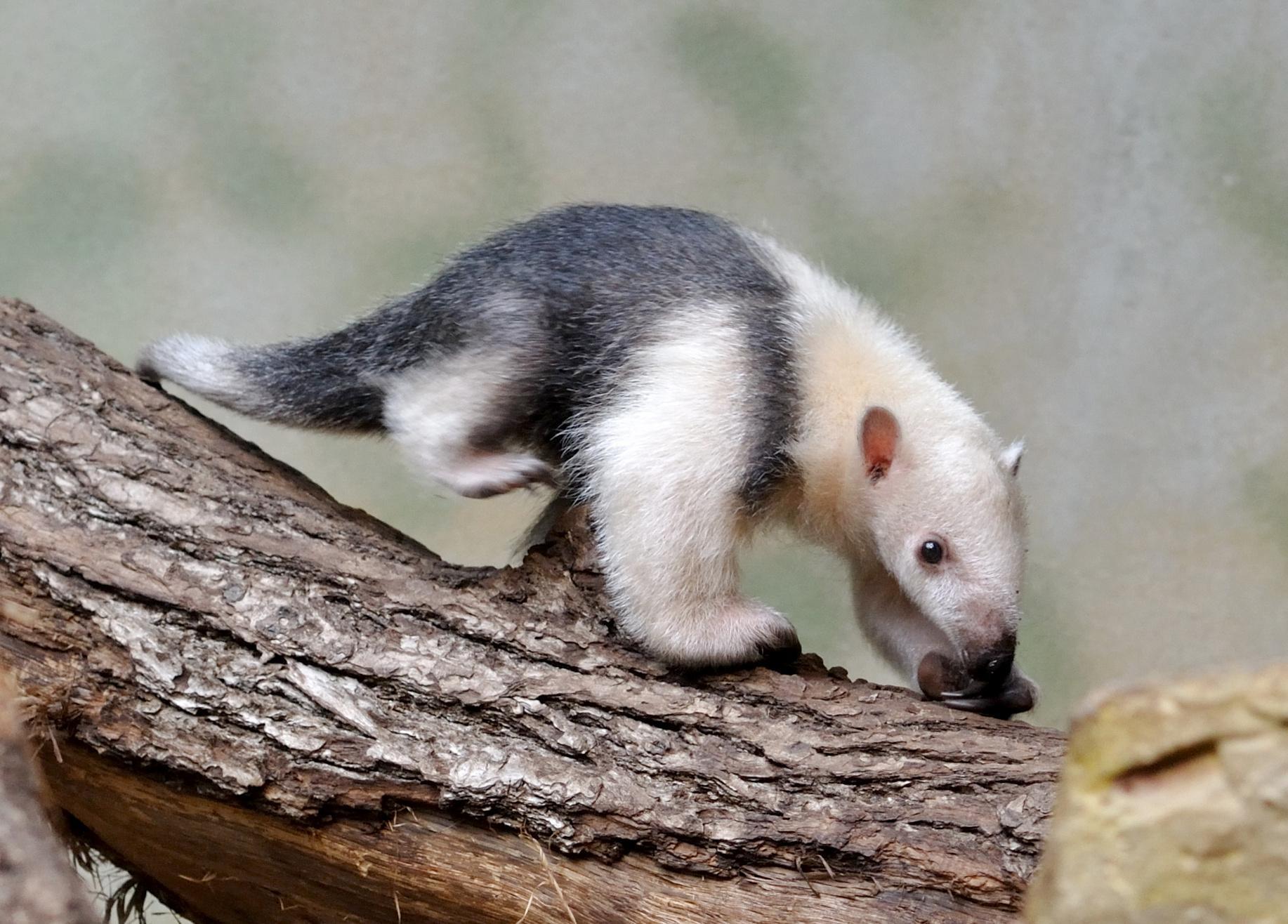 1 of 4
Dietary Habits of the Anteater
Back to top