Where Do Anteaters Live?

Vermilingua, or anteaters, are extraordinary animals and have many special characteristics. This animal primarily feeds on ants and termites thanks to its powerful claws and its cylindrical tongue, which can measure up to 60 centimeters - 23 inches - in length and is particularly sticky.

There are four different species of anteaters, varying in size. They range from the silky anteater (Cyclopes didactylus), which is of similar size to a squirrel, to the giant anteater (Myrmecophaga tridactyla) which, as its name suggests, is very large in size.

Discover more about this amazing animal as we explain where do anteaters live in this AnimalWised article.

You may also be interested in: Where Do Giraffes Live? Habitat and Distribution
Contents

What is the anteater's native habitat?

Anteaters can adapt to different environments. You can find this kind of animals in both tropical forests and savannas, although it is also commonly found in open grasslands, marshes and forests. Their native habitat is Central and South America.

Some very small anteaters live and feed up in trees, moving from one branch to another. Since this is an animal that feeds mainly on termites and ants, it is common to find it in areas where you can find a large number of termite mounds and anthills. Here you can learn all about the dietary habits of the anteater.

When in sparsely populated areas, anteaters carry out their activities during the day, since it is a diurnal animal. However, interestingly, if it inhabits a very densely populated area, it begins to pick up nocturnal habits.

In what countries can you find anteaters?

The anteater is distributed in countries in Central America and South America, opting for areas that possess the features already mentioned above.

Today you can find anteaters in the following geographical areas:

In some of these countries its presence has been reported in national parks, whereas in other American countries anteaters are considered to have completely disappeared. These countries are Guatemala, El Salvador, Uruguay and Belize.

Protection of the anteater's habitat

Some species of anteaters are threatened as a result of varying factors, including fires and other problems that end up destroying their habitat. So, once again, caring for the environment is vitally important in preserving the diversity of the animal kingdom.

It is also important to mention the other causes that threaten the survival of this species:

The anteater is a harmless animal. It is important to mention this, because, owing to the characteristics of their preferred habitats, it is not impossible to encounter them at some point.

However, it is hugely important not to interfere with the giant anteater. If it feels threatened it will defend itself with its powerful claws and all its weight, therefore resulting in a very dangerous animal.

If you want to read similar articles to Where Do Anteaters Live?, we recommend you visit our Facts about the animal kingdom category.

Where Do Anteaters Live? 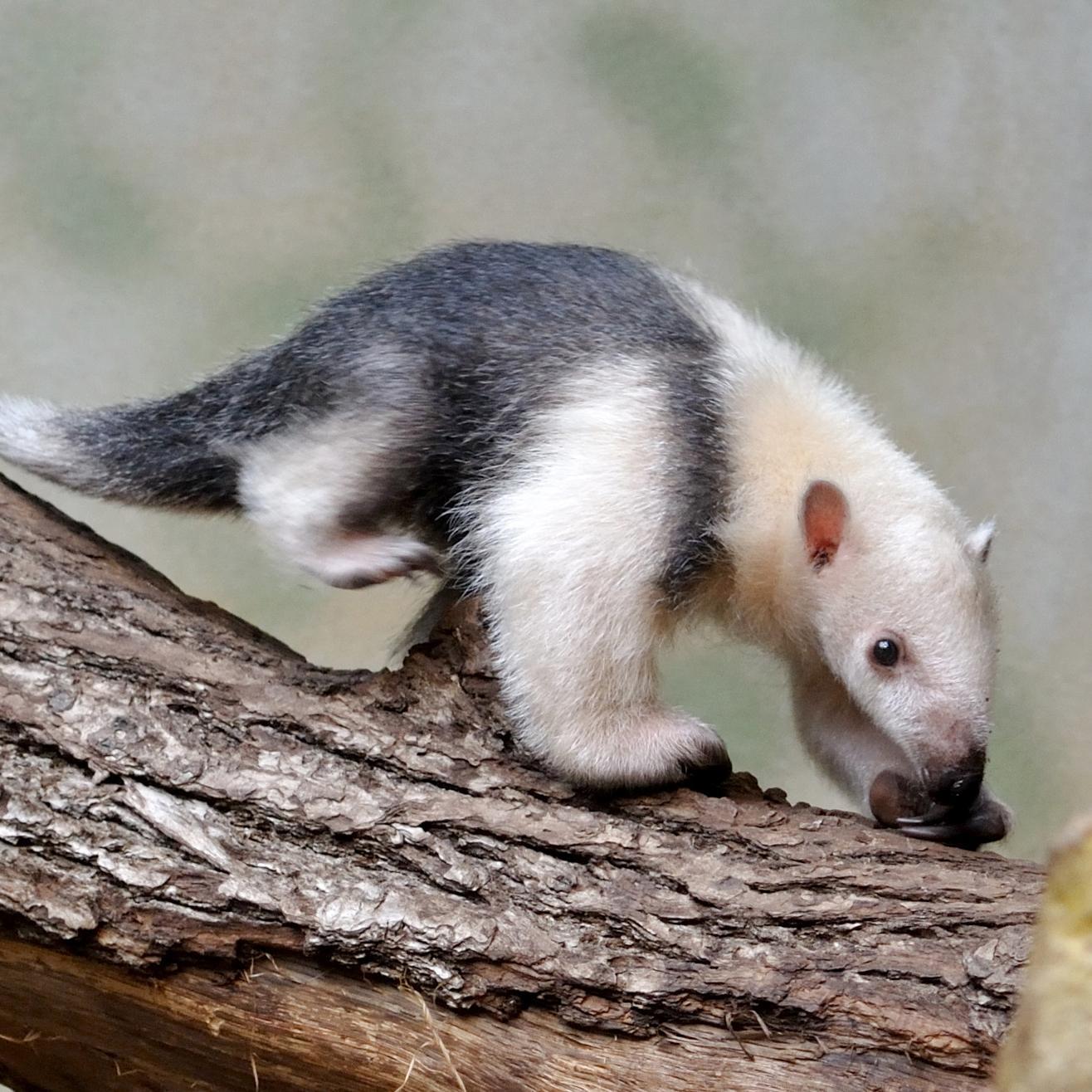 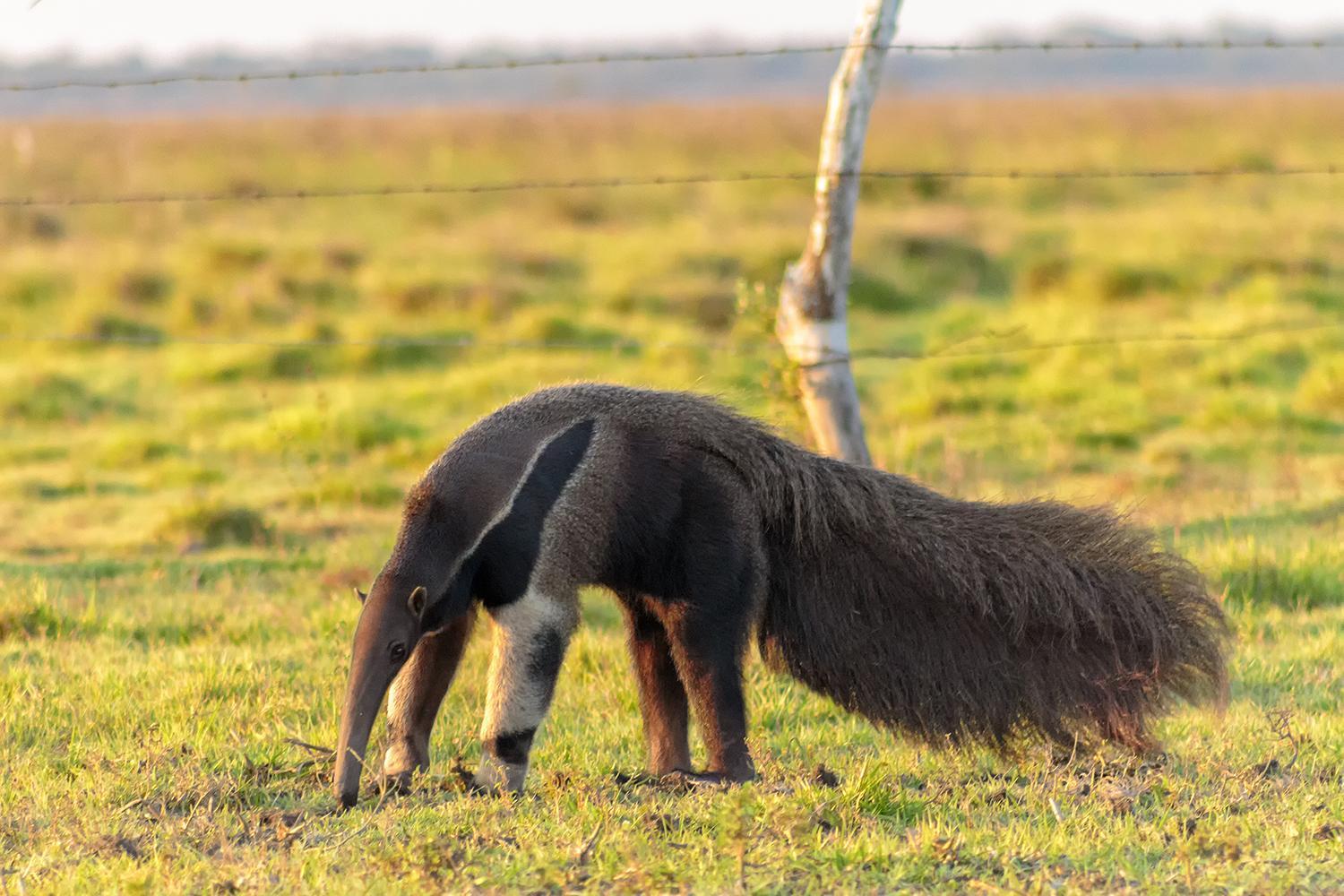 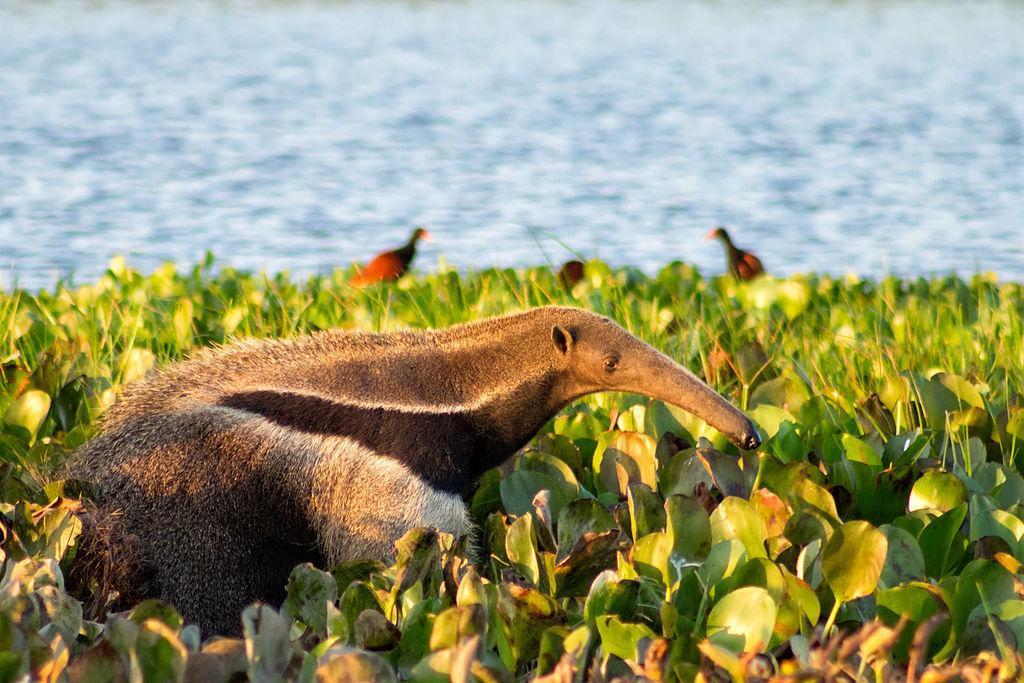 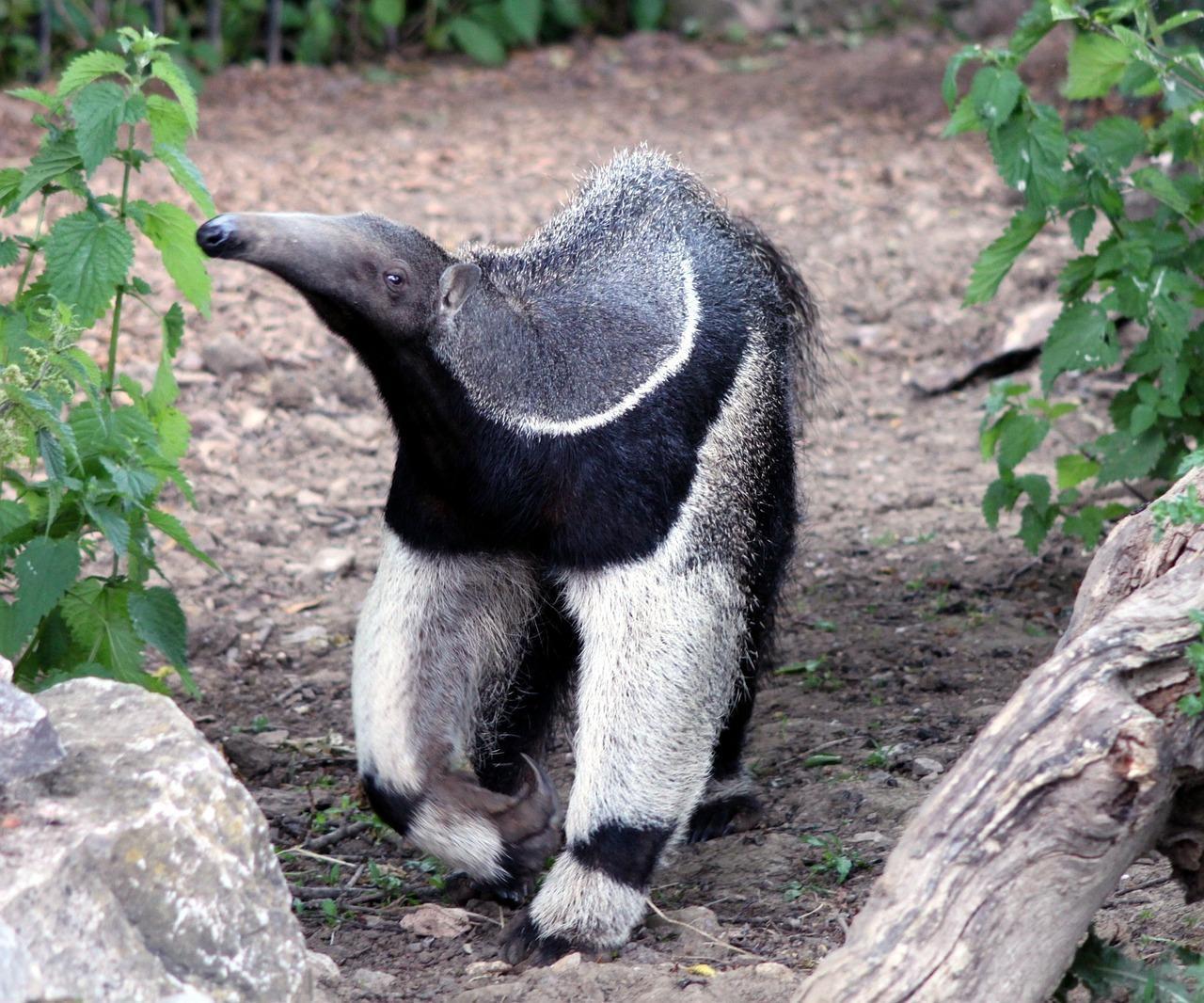 1 of 4
Where Do Anteaters Live?
Back to top