Dietary Habits of the Crocodile

There are three families of crocodiles, which include a total of 23 species. All of them, however, are reptiles - cold-blooded animals with hard scales and plates on their skin. Crocodiles have adapted to be able to stay underwater for an hour through structural and physiological evolution; they have a great lung capacity and they barely use up their oxygen.

Crocodiles are fascinating animals that have inhabited our planet for more than 80 million years. To help you learn more about this reptile, this AnimalWised article will tell you all about the dietary habits of the crocodile.

Quite probably, the most surprising and attention-grabbing aspect of a crocodile's anatomy is their strong and dangerous jaws. However, their teeth do not have a masticatory function; in other words, they don't chew. This is because it is the molar teeth that have evolved to chew, while crocodiles only have incisors.

Crocodiles' teeth are thecodonts; this means that their teeth are set deeply into their jawbones - the dinosaurs had this trait as well. Moreover, crocodiles can replace their 80 teeth throughout their lives almost indefinitely.

What do crocodiles eat?

"What do crocodiles eat?" is something we all have wondered at some point - maybe when going for a swim. A crocodile's diet is very varied, which helps it adapt easily to its environment.

Crocodiles are opportunistic feeders. The term "opportunistic" means that they will eat mostly anything they can find. Young crocodiles eat insects and small invertebrate animals, while adult crocs have a much more diverse diet.

Adult crocodiles can hunt all kinds of small preys that don't require any chewing, like molluscs, crustaceans and fish. However, they can also hunt animals even bigger than themselves, like buffaloes, zebras and even birds.

Crocodiles can also eat carrion on occasion, and they also sometimes plunder other crocodiles' nests and eat their hatchlings. This kind of animal cannibalism is not an exclusive behavior of this species; other animals do that too.

How do crocodiles hunt?

It is true that crocodiles move quite slowly; this trait is actually an advantage, since that way the animal can get close to its prey and wait for the right moment to strike in a quick, accurate and deadly manner.

When it comes to hunting big mammals, crocodiles wait completely submerged near the bank. Once the potential prey gets close to the water to drink, the crocodile hunts them by simply lifting its head from the water.

How often do crocodiles eat?

One of the most characteristic traits of the crocodile is that they have extraordinarily slow digestions. This means that they do not need to feed all that often.

A newborn crocodile hatchling, once fed for the first time, can go 4 months without eating. This time becomes longer, not shorter, with age; older crocodiles can spend up to 2 years without feeding.

If you're wondering about the dietary habits of crocodiles, you might be wondering whether these reptiles eat humans or not.

Crocodile attacks are the most common cause of death due to wild animals, and yes; they do attack humans for food. Only specimens bigger than 2 meters are deadly to adults. Crocodile attacks tend to happen during rainfall and when temperatures are warmer Just to be clear, alligators don't tend to attack humans.

If you want to read similar articles to Dietary Habits of the Crocodile, we recommend you visit our Healthy diets category.

Dietary Habits of the Crocodile 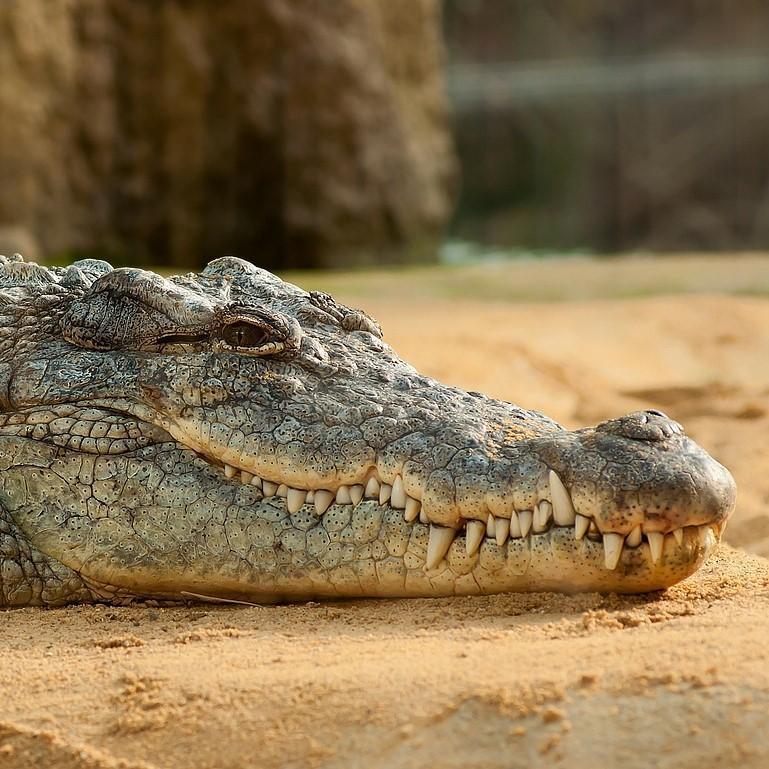 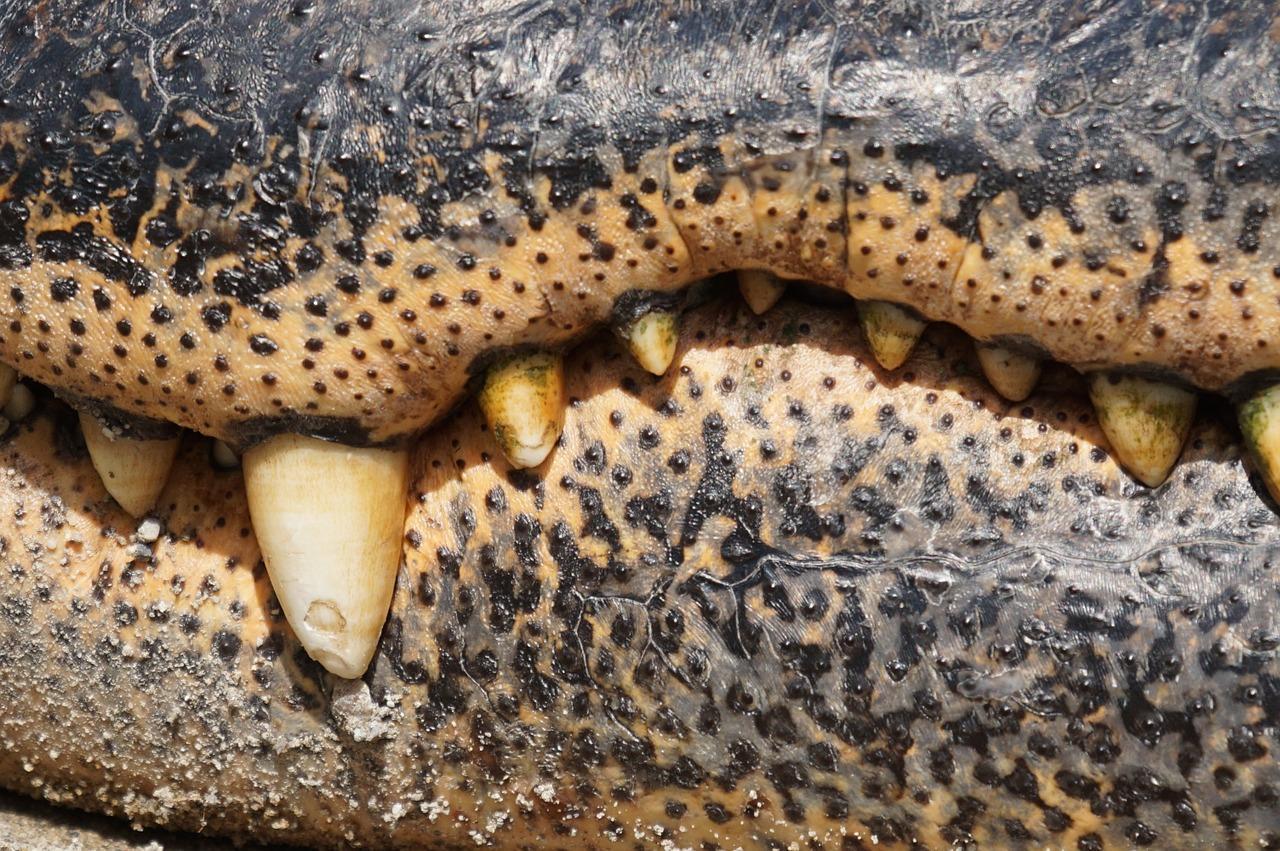 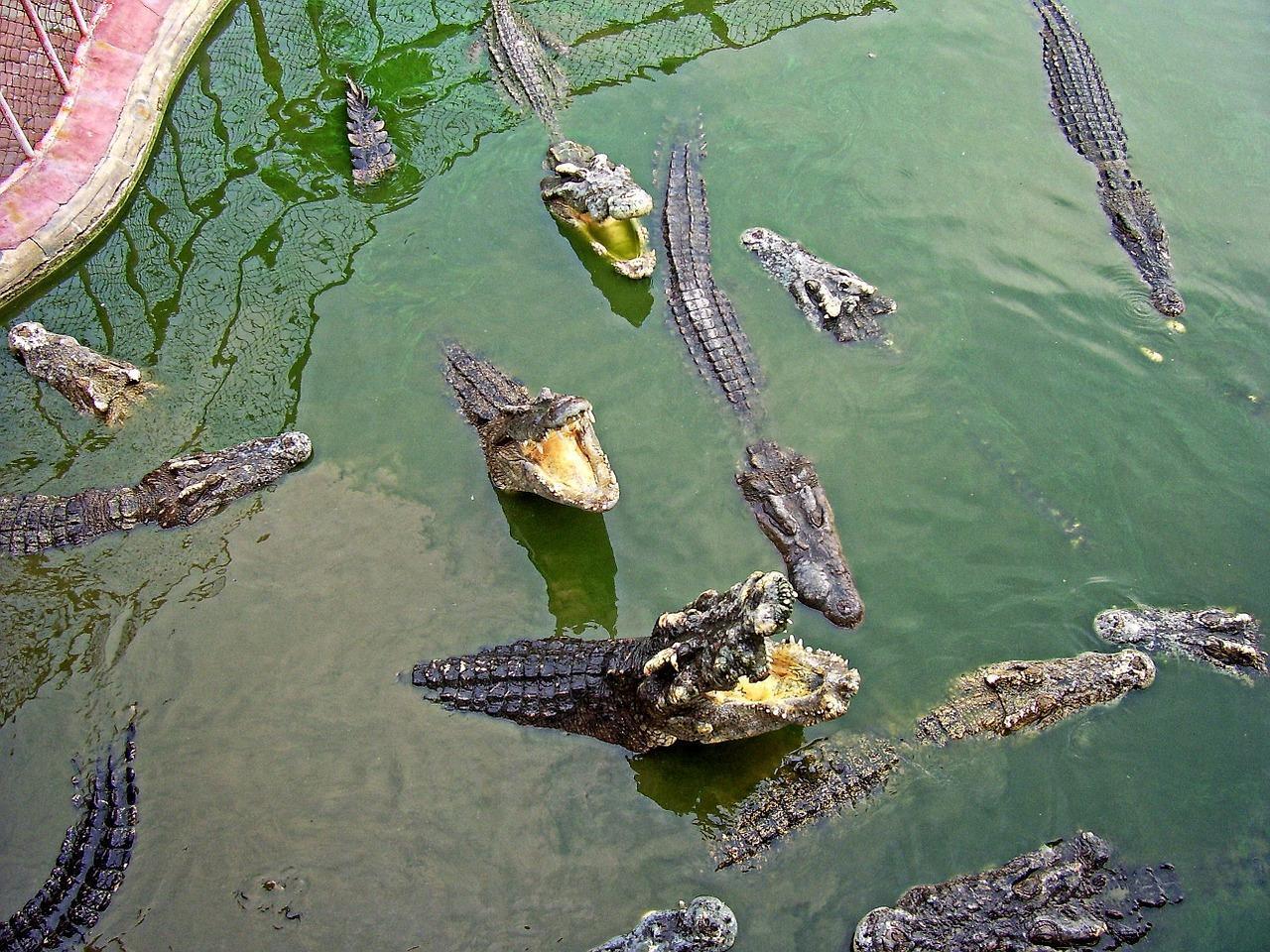 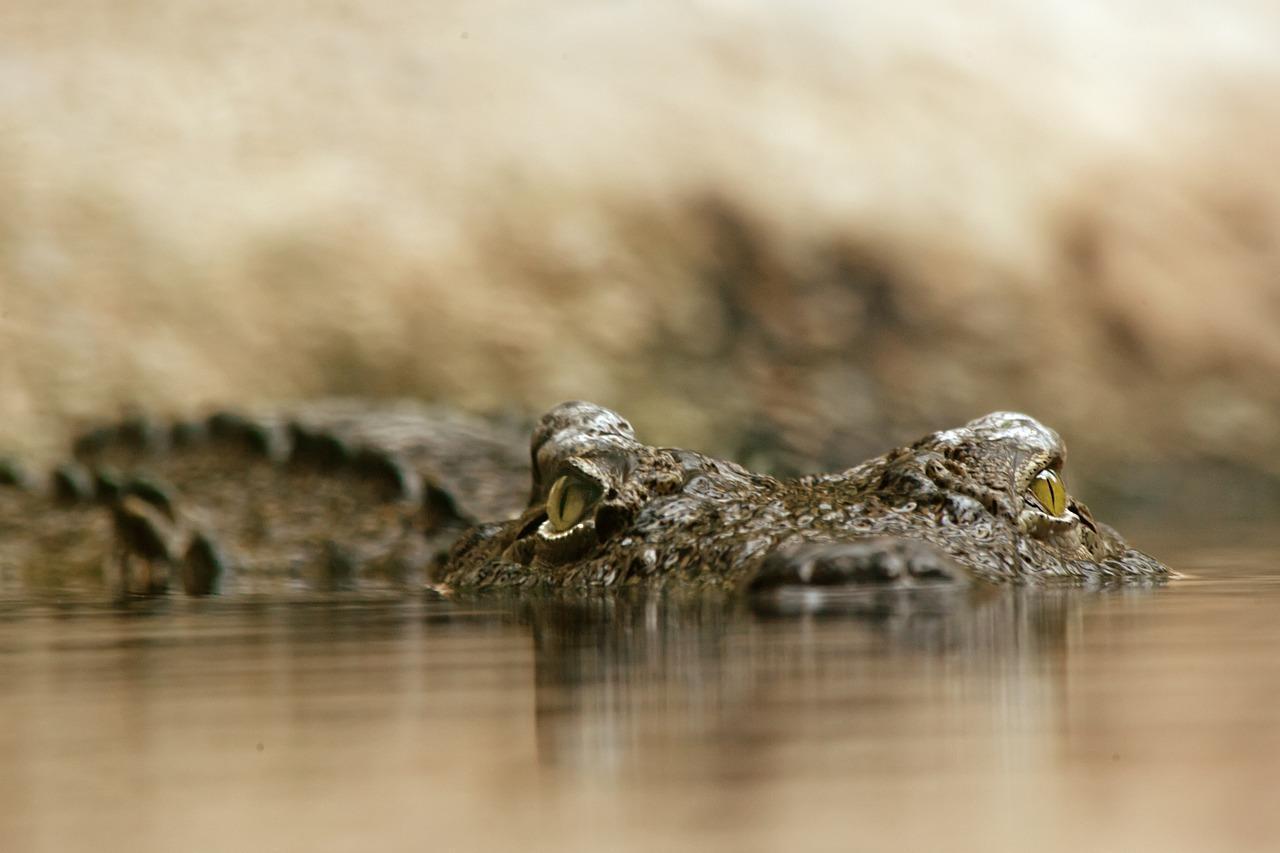 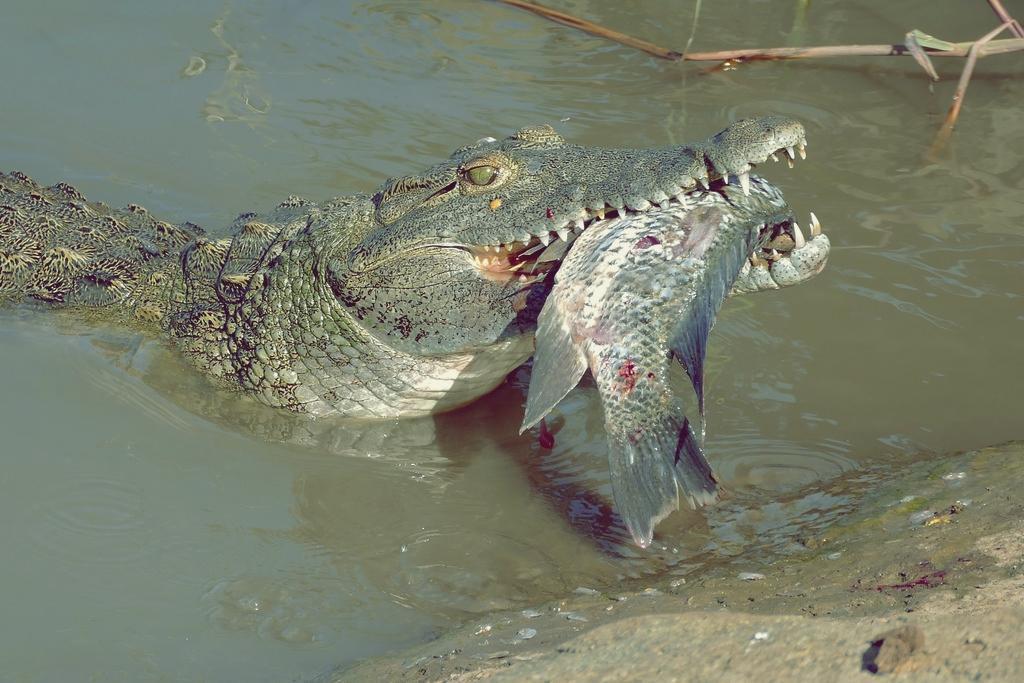 1 of 5
Dietary Habits of the Crocodile
Back to top