Differences Between Hedgehogs and Porcupines 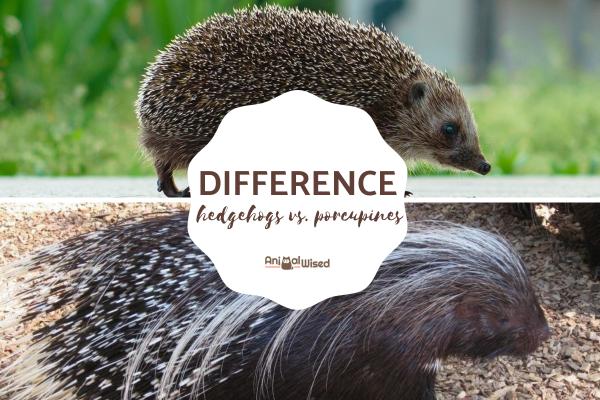 These are some of the things that separate one species from another. However, in order to know more about the differences between hedgehogs and porcupines we recommend that you keep reading this AnimalWised article.

You may also be interested in: Differences Between Rooster and Hen
Contents

Taxonomical differences of hedgehogs and porcupines

Hedgehogs, or Erinaceinae as they are known scientifically, belong to the Erinaceidae family. They include 5 genera - Atelerix, Erinaceus, Hemiechinus, Mesechinus and Paraechinus - and which hold 16 different species between them.

On the other hand, porcupine is a term used to describe animals from two different families, Erethizontidae and Hystricidae. The former is found in America, and the latter is found in the Old World - Europe, Africa and Asia. American porcupines bear more physical resemblance to hedgehogs than Old World Ones. Within the two families you can find 29 different species.

Differences in size and weight

One of these differences lies in their spines. Both mammals have them, as they are vertebrates, but they have very different shapes and characteristics. We can also notice differences in their size, as one can tell that porcupines are larger than hedgehogs just by looking at them in real life.

In the following photo, you can observe a hedgehog.

Hedgehogs can be found in Africa, Asia and Europe. Their preferred habitats are meadows, forests, savannas, deserts and farmland.
Porcupines, meanwhile, can also be found in Africa, Asia and Europe, with certain species also found in America, which is not the case with hedgehogs. Their habitats are also very similar, including deserts, savannas, forests and farmland. Another marked difference is that there are some species of porcupines that live in trees for their entire life.

There is also a clear difference between the diet of the two animals:

Therefore, we can say that hedgehogs are carnivores and porcupines are herbivores, which constitutes a huge distinction between the two. Here you can learn more about the particularities of herbivorous animals.

Differences in the quills of hedgehogs and porcupines

The two animals can also be distinguished by their spines or quills. The quills of both animals are actually hair covered in keratin, which is what makes them so characteristically stiff. A simple glance will tell you that a hedgehog's spines are much shorter than those of a porcupine.

Another difference is that the porcupine's quills are sharp and can drop out, which is not the case with hedgehogs. Both animals roll into a ball when they feel threatened, with their spines standing up on end. Porcupines move these spines to produce a warning sound, and they are able to release their spines in order to stab their enemies. Here you can learn more about how porcupines defend themselves.

Hedgehogs' spines are evenly distributed across their back and head. On the other hand, there are certain species of porcupines which have concentrated clusters of spines, or individual spines which are intertwined with hair.

In the following picture you can see a porcupine with a cluster of spines on its back.

Is it easy to distinguish between a hedgehog and a porcupine?

As you can see, it's very easy to tell the difference between a hedgehog and a porcupine. To sum up, hedgehogs are smaller than porcupines. There is also a difference in the length of the spines, as porcupines have longer quills that can be released. Furthermore, hedgehog spines are evenly distributed.

It's also fair to say that if you come across one of these animals in the wild in America, the chances are that it will be a porcupine. However, hedgehogs can be found in urban environments - some people keep hedgehogs as pets. As for food, hedgehogs prefer insects and porcupines have a preference for fruits and vegetables.

If you want to read similar articles to Differences Between Hedgehogs and Porcupines, we recommend you visit our Facts about the animal kingdom category.

Differences Between Hedgehogs and Porcupines 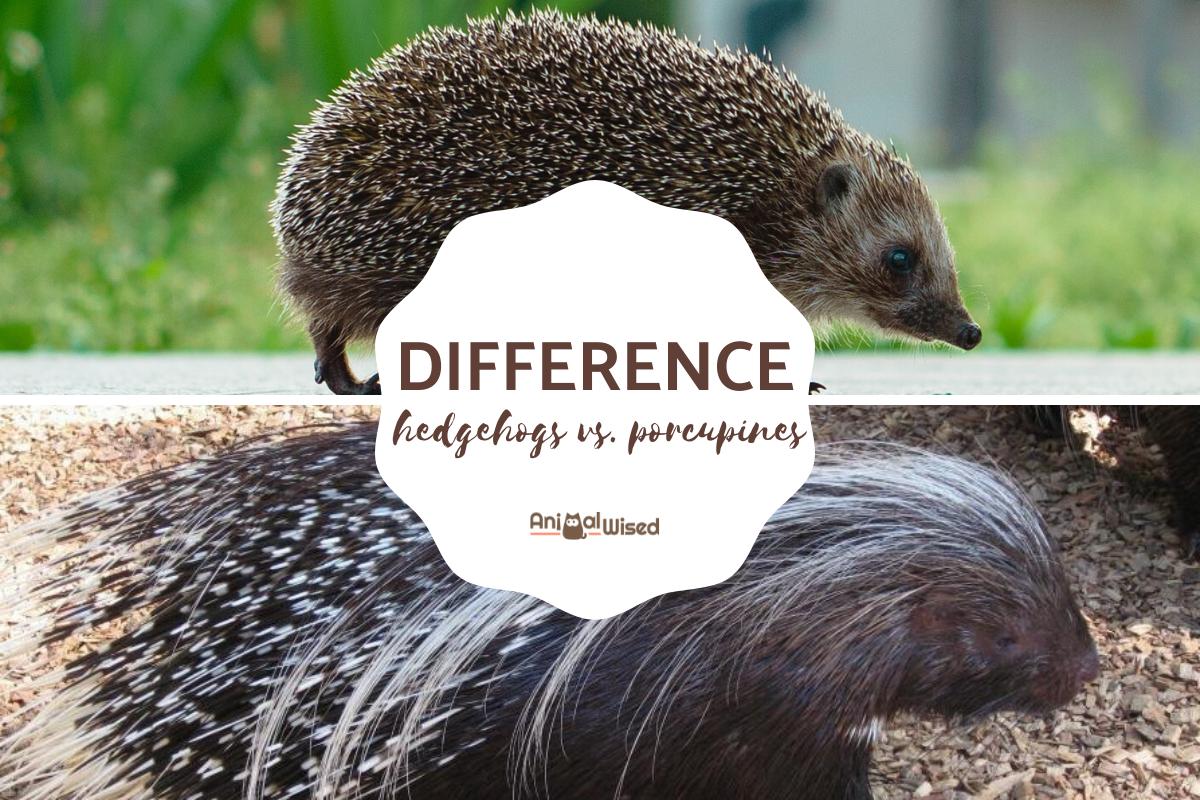 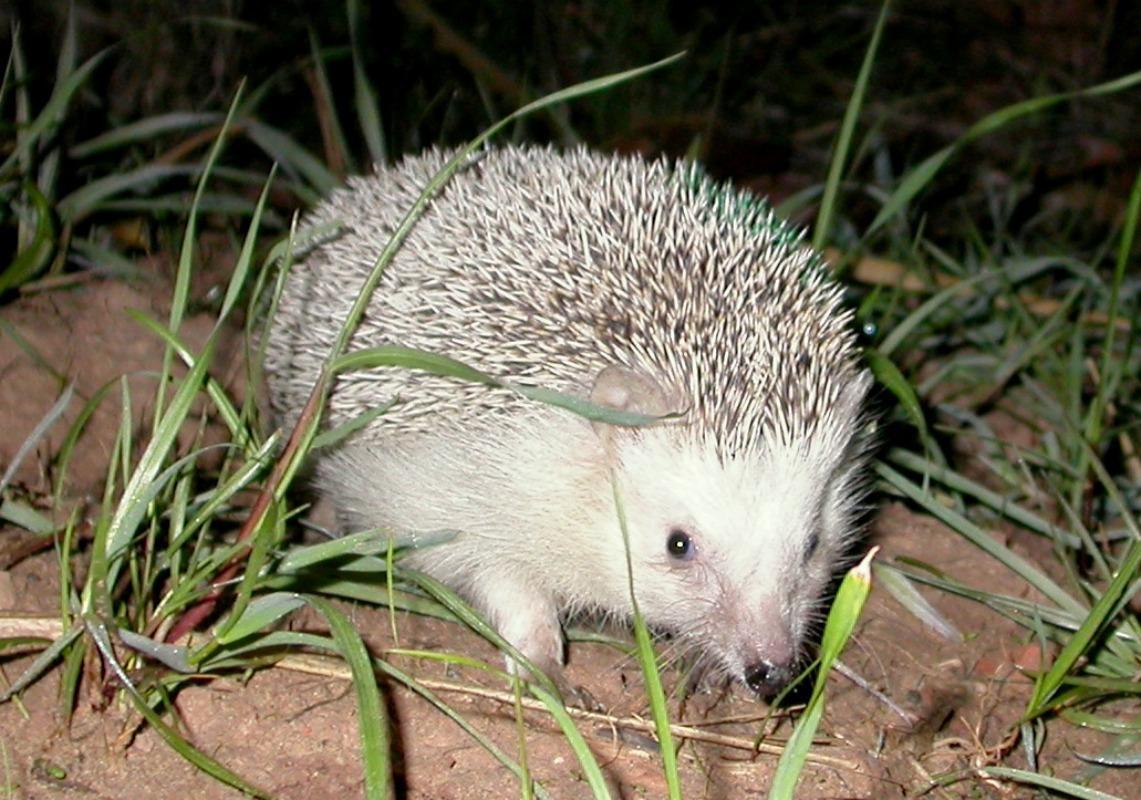 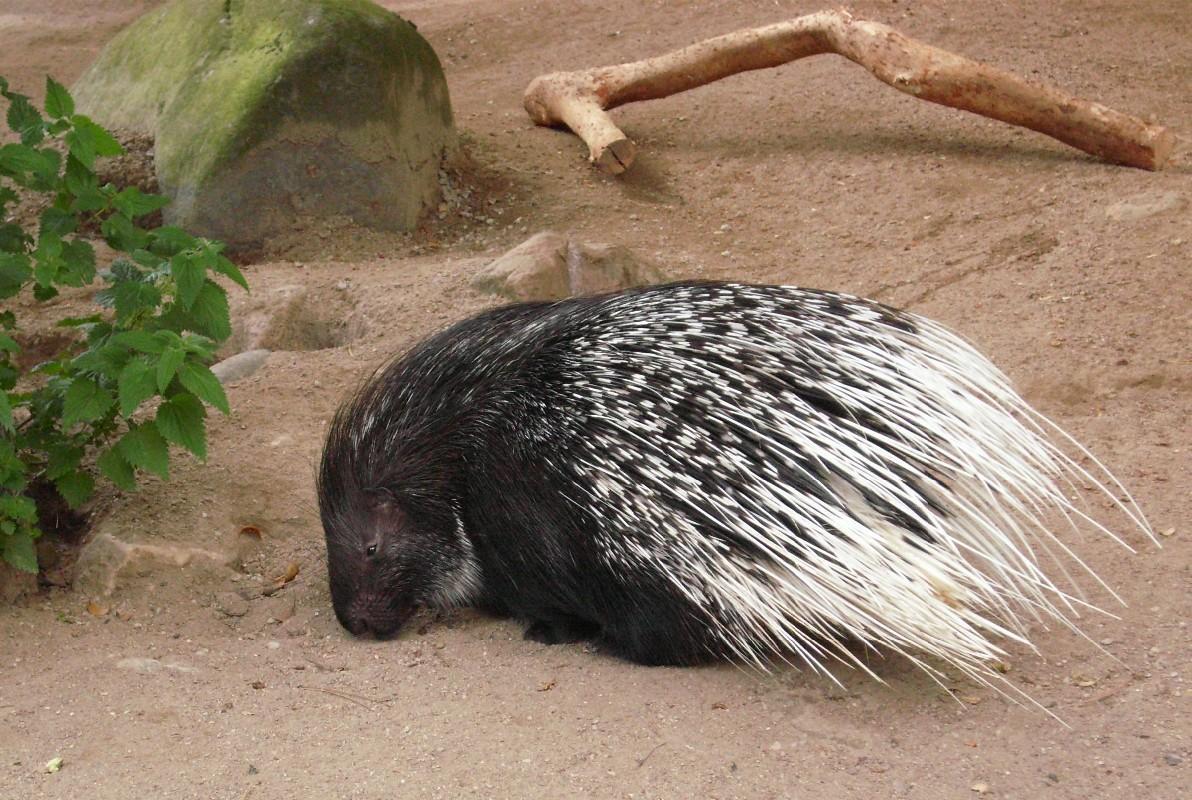 1 of 3
Differences Between Hedgehogs and Porcupines
Back to top