Differences Between Camels and Dromedaries

Dromedaries and camels are very well-known animals. Even if they don't live all around the world, there are more than a few films set in the desert that do feature these animals, either carrying people or packages. Although both animals are popular, one of the most common questions when learning about them is: Which has two humps, the camel or the dromedary?

In addition to the difference in the number of humps, these two animals have other particular characteristics. Do not worry if you do not know the answer yet! We at AnimalWised will explain the differences between camels and dromedaries.

You may also be interested in: Differences between Alligators and Crocodiles
Contents

Where do dromedaries and camels come from?

A fundamental difference between a camel and a dromedary is that they originate from different places. Specifically, camels are native to Central Asia and, in contrast, dromedaries come from the Arabian Peninsula.

The origins of an animal are reflected in its physical features as a result of adaptation to the environment and thus of evolution. For example:

How many humps do dromedaries and camels have?

In addition to being a common question in trivia games and pub quizzes, the number of humps that a camel and a dromedary has is the main and most visible difference between these two camelids.

Dromedaries have a single hump while camels have two.

In both cases, a camelid's hump is a sort of deposit of fat tissue. There is a popular belief that the humps are filled with water, which is completely false.

Dromedaries use it as an energy and water reserve before a long journey through the desert. According to National Geographic, up to 36 kilos of fat can be stored in its hump. Another surprising fact is its absorption capacity. A thirsty dromedary can drink about 135 litres of water in just 15 minutes.

The camel, as well as an energy reserve, also uses the fat reserves in its humps against the cold. We have already seen that cold temperatures can be really extreme.

How are the coats of dromedaries and camels different?

While both animals are the same dusty brown color, the type and texture of their fur is different:

Which is bigger, a camel or a dromedary?

Dromedaries - confusingly also called "Arabian camels" - are taller. This is because their legs are elongated, which distances it further from the heat emitted by the ground. While a dromedary can reach up to 2 meters - 6'6'' tall -, camels do not usually exceed a meter and a half - 4'11''.

This is particularly interesting, because this does not apply to weight. Camels are usually heavier than dromedaries.

The camel is less resilient, both on long journeys as well as when going several days without eating or drinking. Instead, it is better adapted to climbing mountainous and snowy terrain.

Which one is more aggressive?

Aggressive reactions from dromedaries are fairly common. They only do this when they are disturbed. On the contrary, camels are much quieter and it is strange to see them behave aggressively. However, they are less suited to transport people due to their physical constitution.

Another fun fact about the humps

Both camels and dromedaries are able to become dehydrated by up to 40%. This is thanks to their humps, which, as mentioned above, are filled with fat - that is, with nutrients and energy.

When a camelid begins to dehydrate, the humps reduce in size. They can even become flexible and move to the camel's side. As the animal replenishes itself, the hump returns to its vertical position.

Now that you know the differences between camels and dromedaries you can win any quiz! Take a look at the following articles with fun facts:

If you want to read similar articles to Differences Between Camels and Dromedaries, we recommend you visit our Facts about the animal kingdom category.

Differences Between Camels and Dromedaries 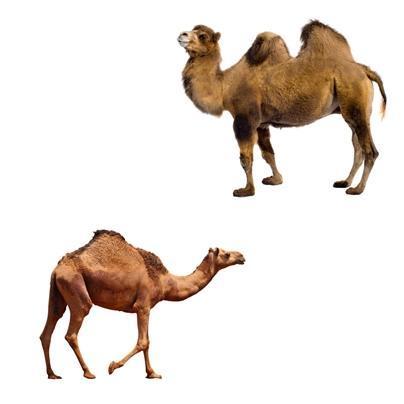 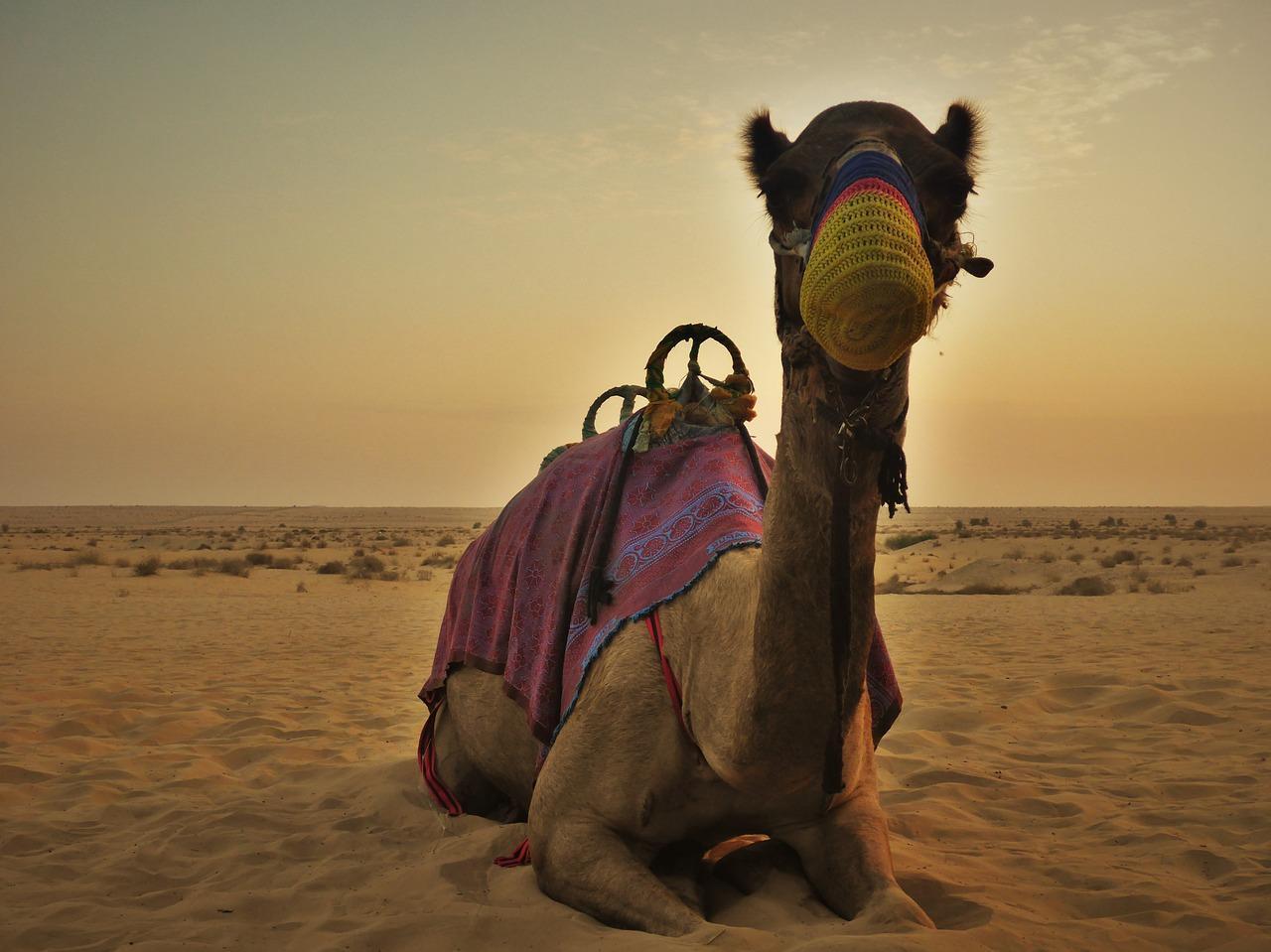 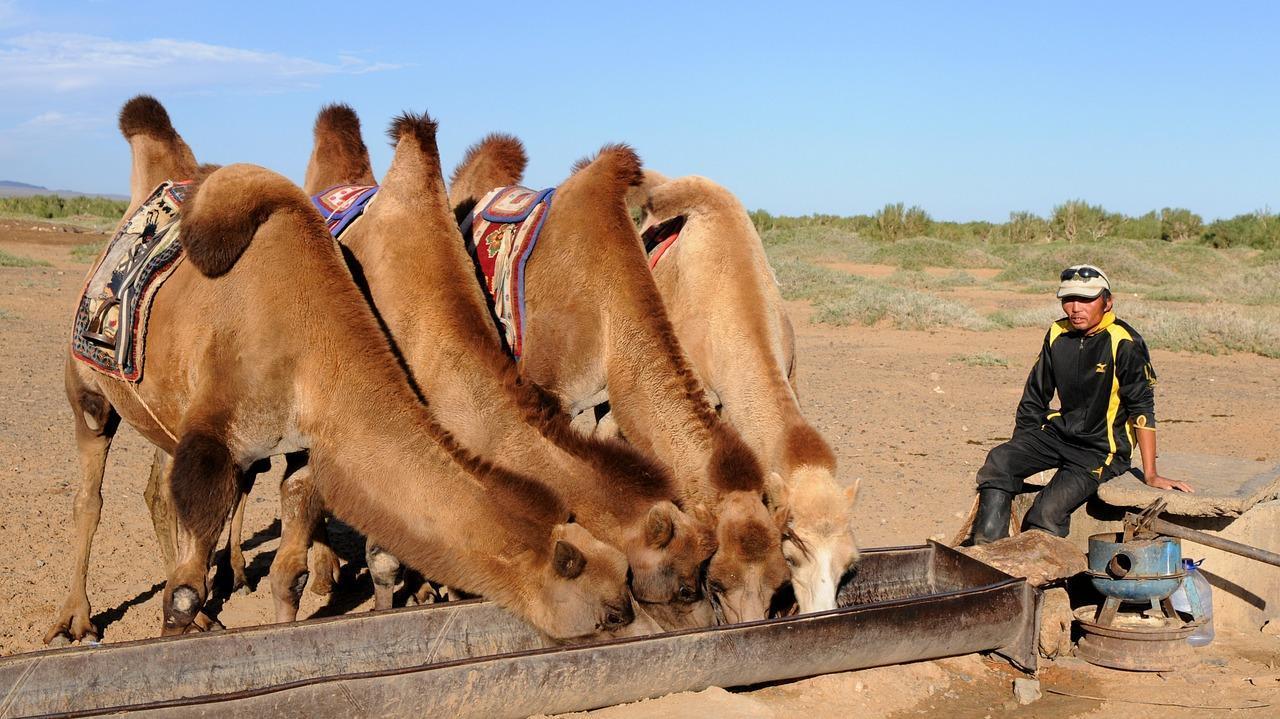 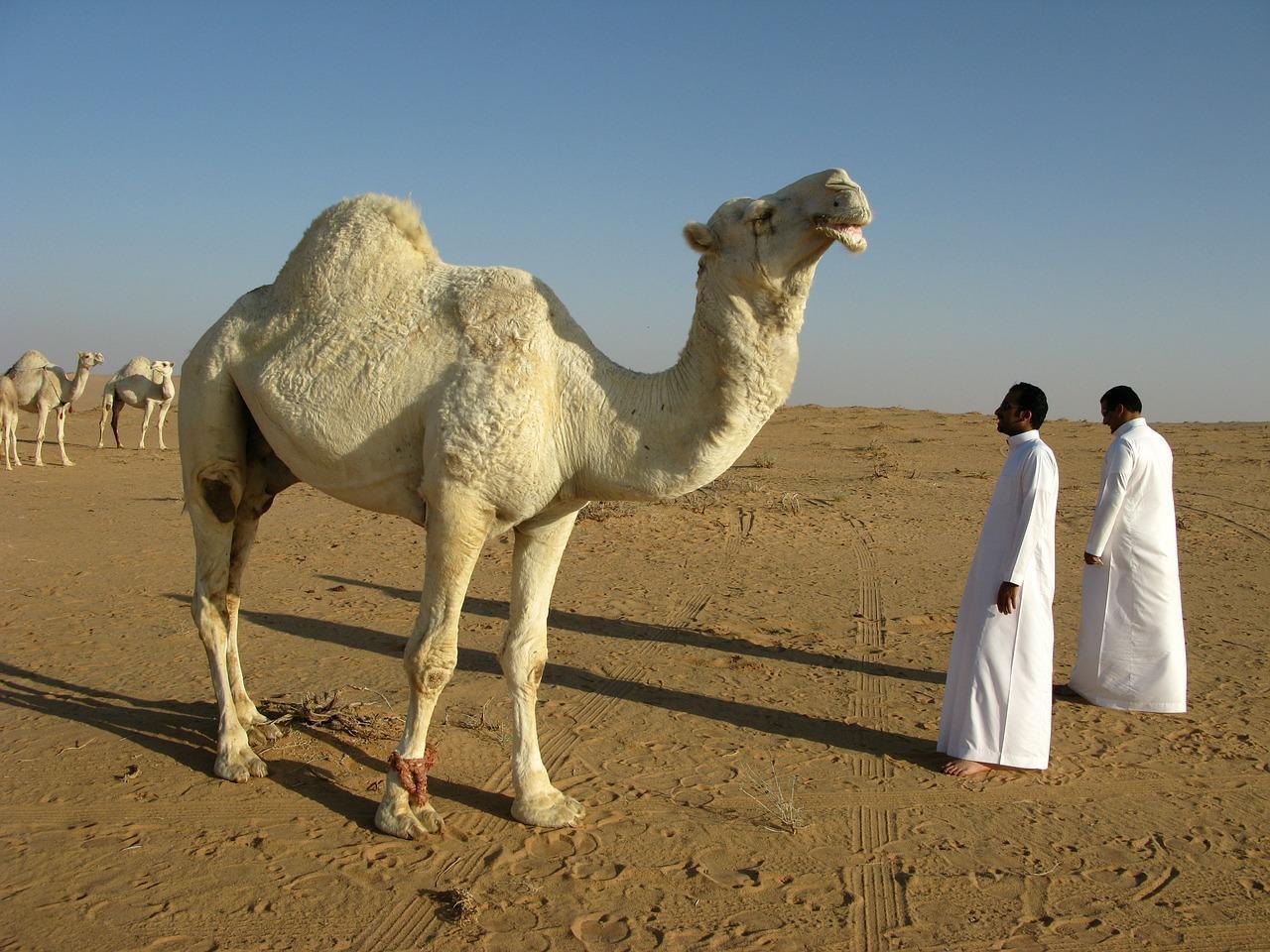 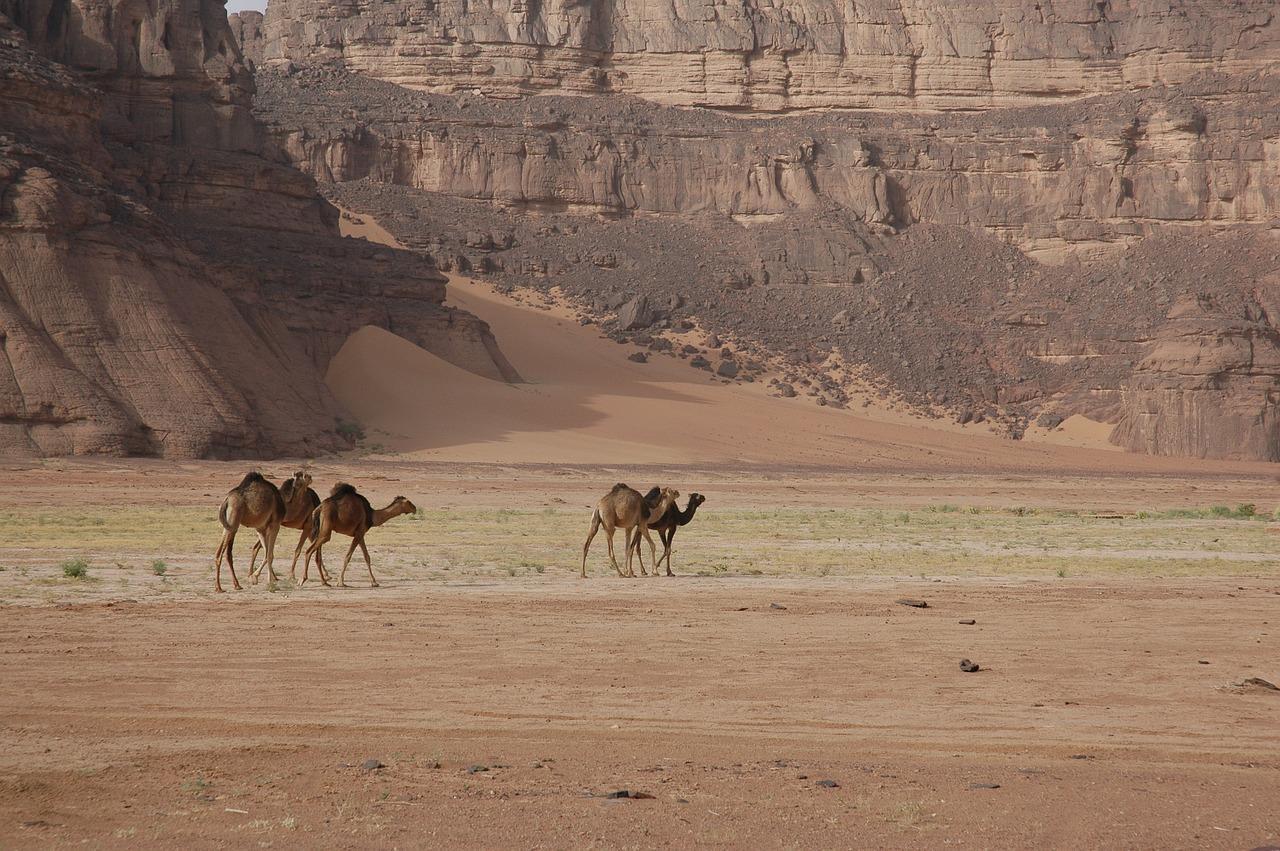 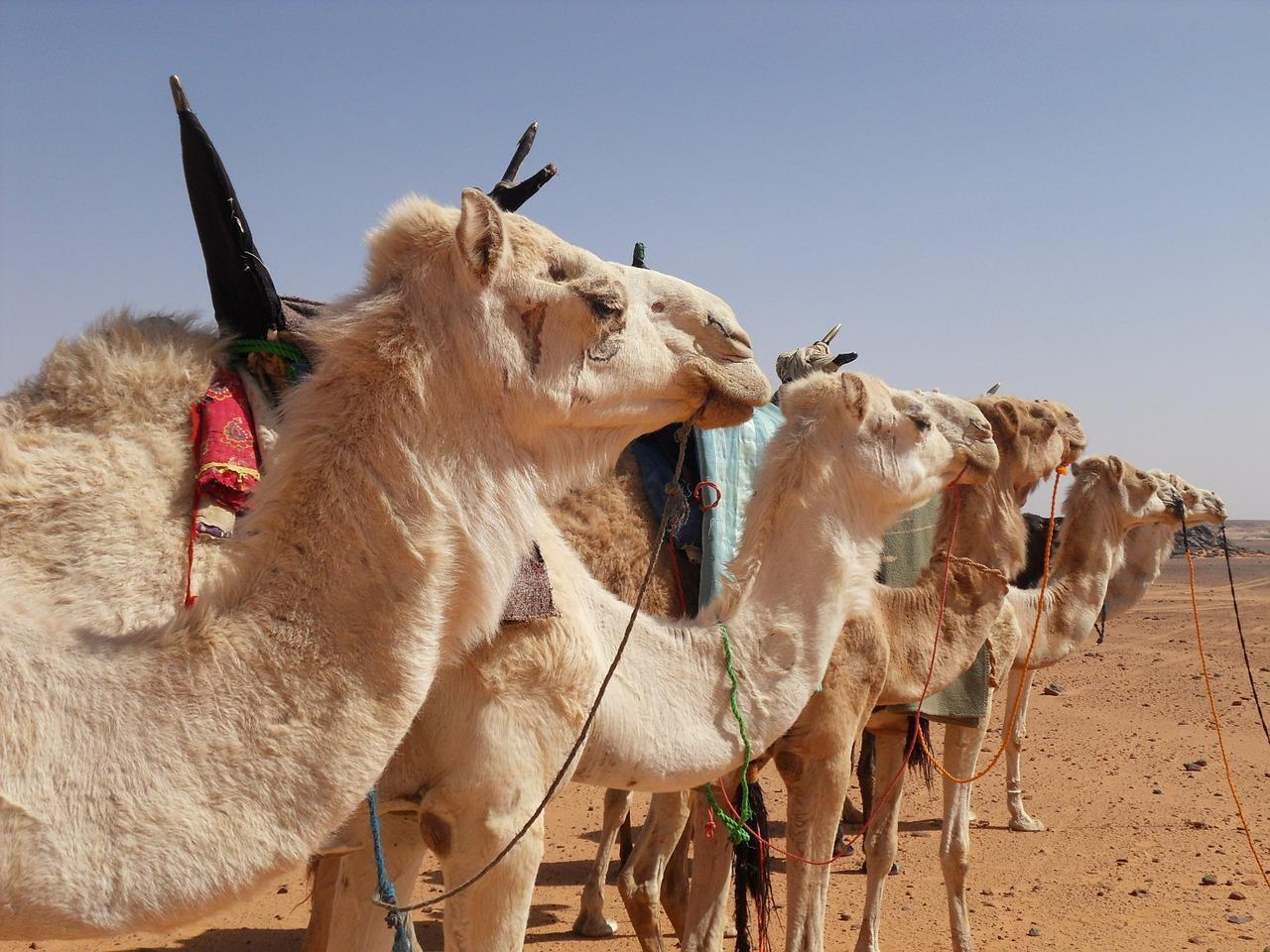 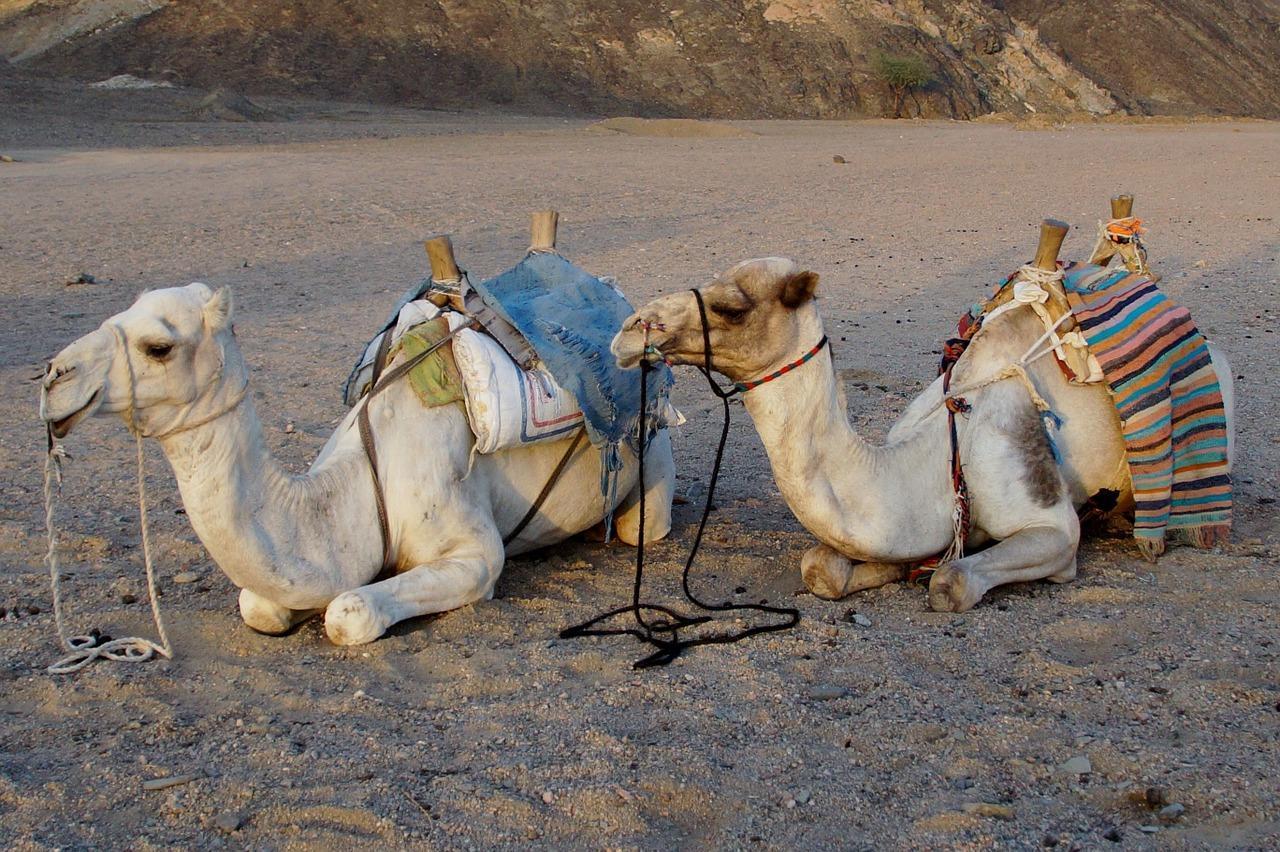 1 of 7
Differences Between Camels and Dromedaries
Back to top