How do Porcupines Defend Themselves? 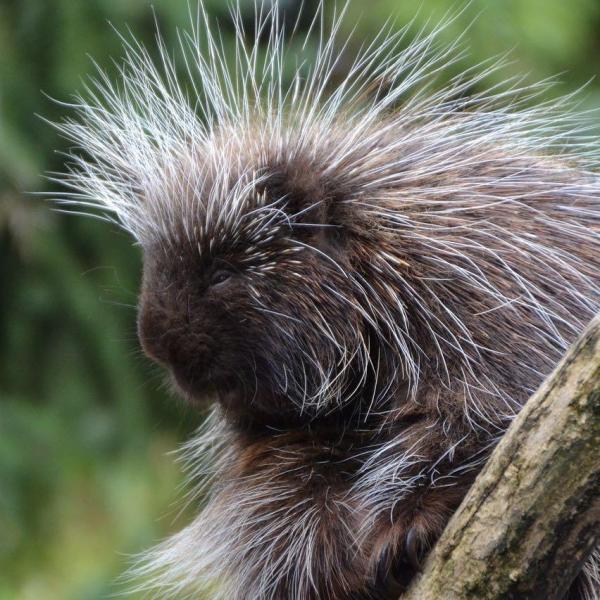 The term porcupine consists of different species of rodents that belong to the suborder Hystricomorpha, together with other well-known animals such as chinchillas, capybaras or guinea pigs.

The word derives from the spines on the skin of this mammal. There are two families of porcupines according to their origin: Old World porcupines and New World porcupines. In both cases, however, porcupines are nocturnal animals that do not tolerate cold temperatures, so they stay in their nest during the winter.

If you want to learn more about this interesting family, this AnimalWised article will go over how do porcupines defend themselves, explaining all about their attack strategies when they feel threatened.

You may also be interested in: Differences Between Hedgehogs and Porcupines
Contents

Porcupine spines are of great importance in these animals' defense and attack methods. Their spines are actually modified hairs that have been hardened and covered with thick plates of keratin and embedded in the musculature over millennia of evolution.

An important feature of these spines, called "quills" is that when they are released they can very easily penetrate the skin of another animal. They get stuck easily, but they are notably very difficult to remove. Can you guess why?

A group of scientists studied this phenomenon and found that the tip of each quill has a tiny rear-facing spike, meaning that the quills easily penetrate the surface but are hard to remove because of their hook shape.

How do porcupines defend themselves?

When a porcupine feels threatened, it coils up on its belly and lets its quills bristle and protrude outwards. This is indeed a porcupine's best defense mechanism - when the spines penetrate the skin of another animal they are not only very painful. As the animal pulls to remove the quill, the wound can easily cause all sorts of infections.

In addition, when the porcupine adopts this position, it also moves its body and shakes it purposefully, allowing the quills to rattle against each other and making a menacing metallic sound. Most predators think twice before attacking a bristling porcupine!

How do porcupines attack?

As you have seen above, the belief that porcupines can shoot out their spines is false. Their quills can indeed be released, but through other mechanisms, such as contact.

When the porcupine does attack, it moves its tail to hit its quills against the predator. They are not poisonous, but they still pose a danger of infecting the wounded tissue.

If you want to read similar articles to How do Porcupines Defend Themselves?, we recommend you visit our Facts about the animal kingdom category.

How Do Jellyfish Reproduce?
How Do Fish Reproduce?
How Do Elephants Sleep?
How do Bees Communicate? - Bee Language
Related categories
Endangered animals
Most read
1.
What Animal am I According to my Zodiac Sign?
2.
Are There Venomous Spiders in the UK?
3.
What Does It Mean When a Cat Shows Up at My Door
4.
10 Most Beautiful Animals in the World
5.
The 10 Most Solitary Animals in the World
6.
Why do Dogs Get Stuck when Mating?
7.
How Many Types of Lions Are There?
8.
Most Common Cat Eye Color and Their Meaning
How Do Dogs Communicate?
How Do Spiders Reproduce?
How Do Cats Communicate?
How Do Jellyfish Move? - Difference Between Swimming and Drifting
How Often Do Wolves Attack Humans?
How Do Starfish Reproduce Sexually and Asexually?
How Do Cats Sweat?
How Do Fish Breathe? - Underwater Respiration

1 comment
Rating:
Jennifer Amy-Dressler
14/01/2022
I have read elsewhere that porcupines forage tree bark and spruce needles in winter, leaving their den (no nest, just a sheltered spot). I have seen signs of their feeding in winter under spruce trees. So are you referring to porcupines in Eurasia, perhaps?
How do Porcupines Defend Themselves? 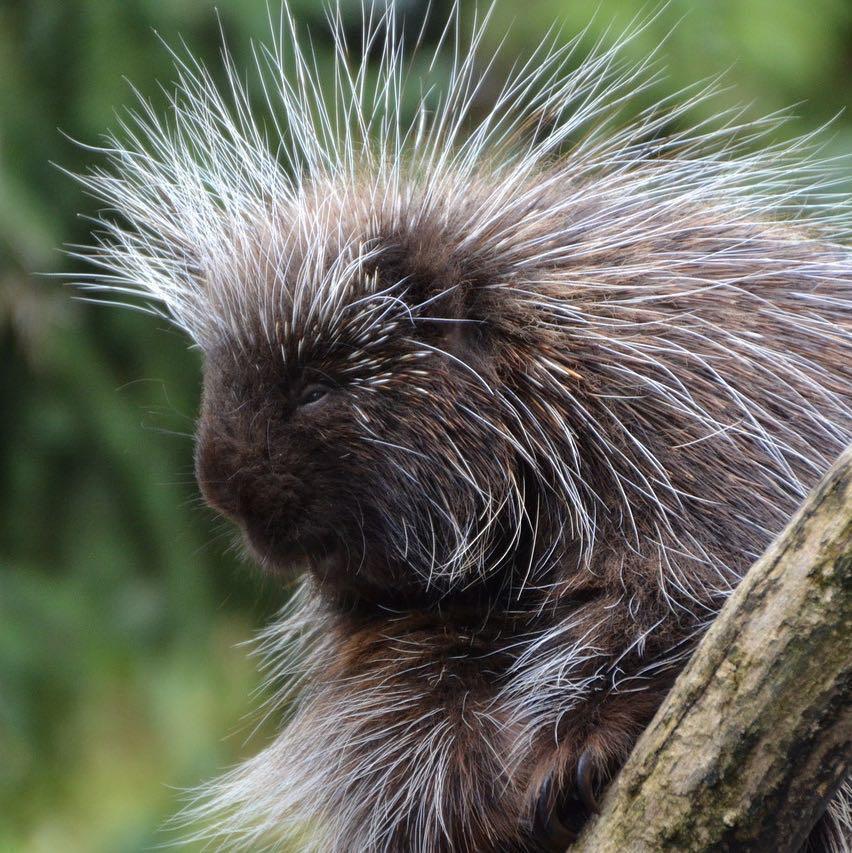 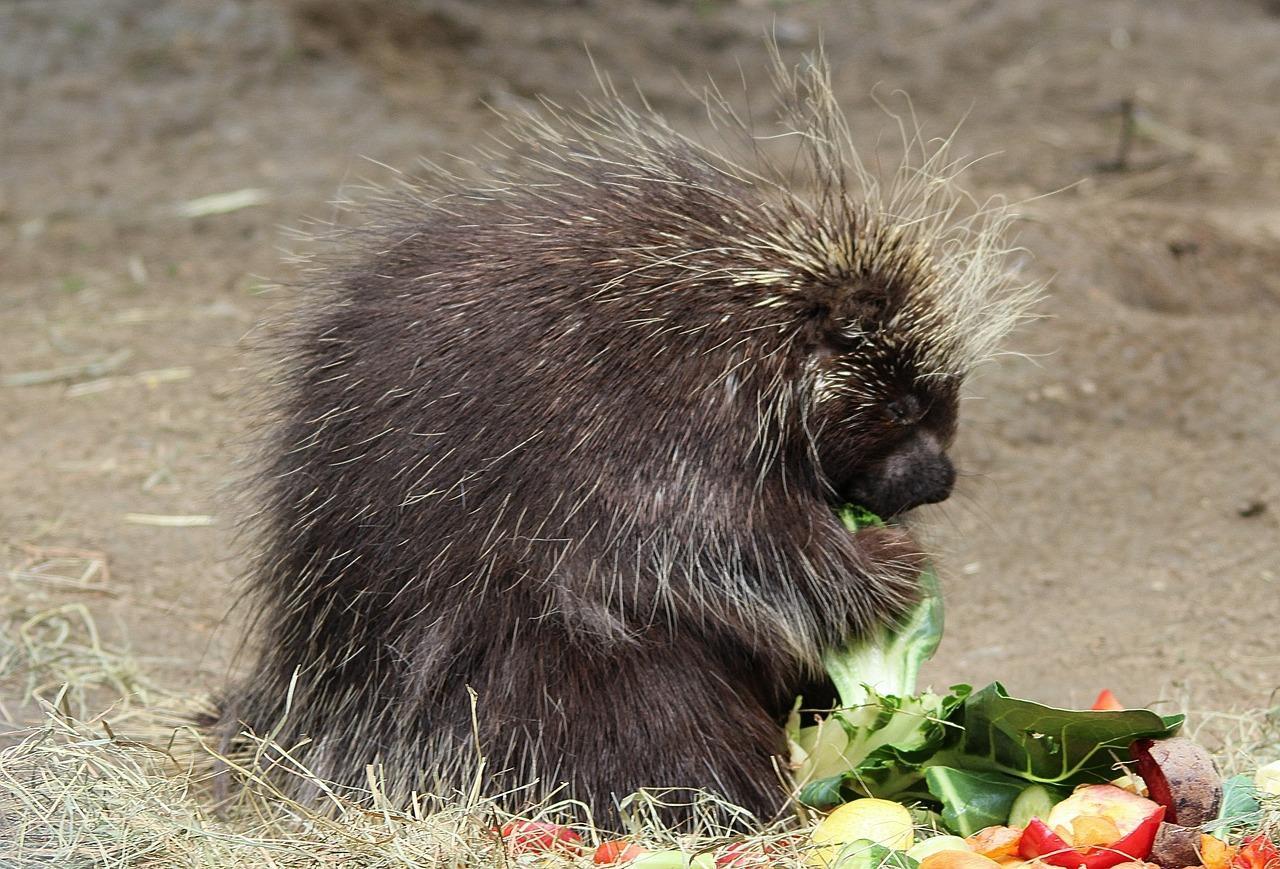 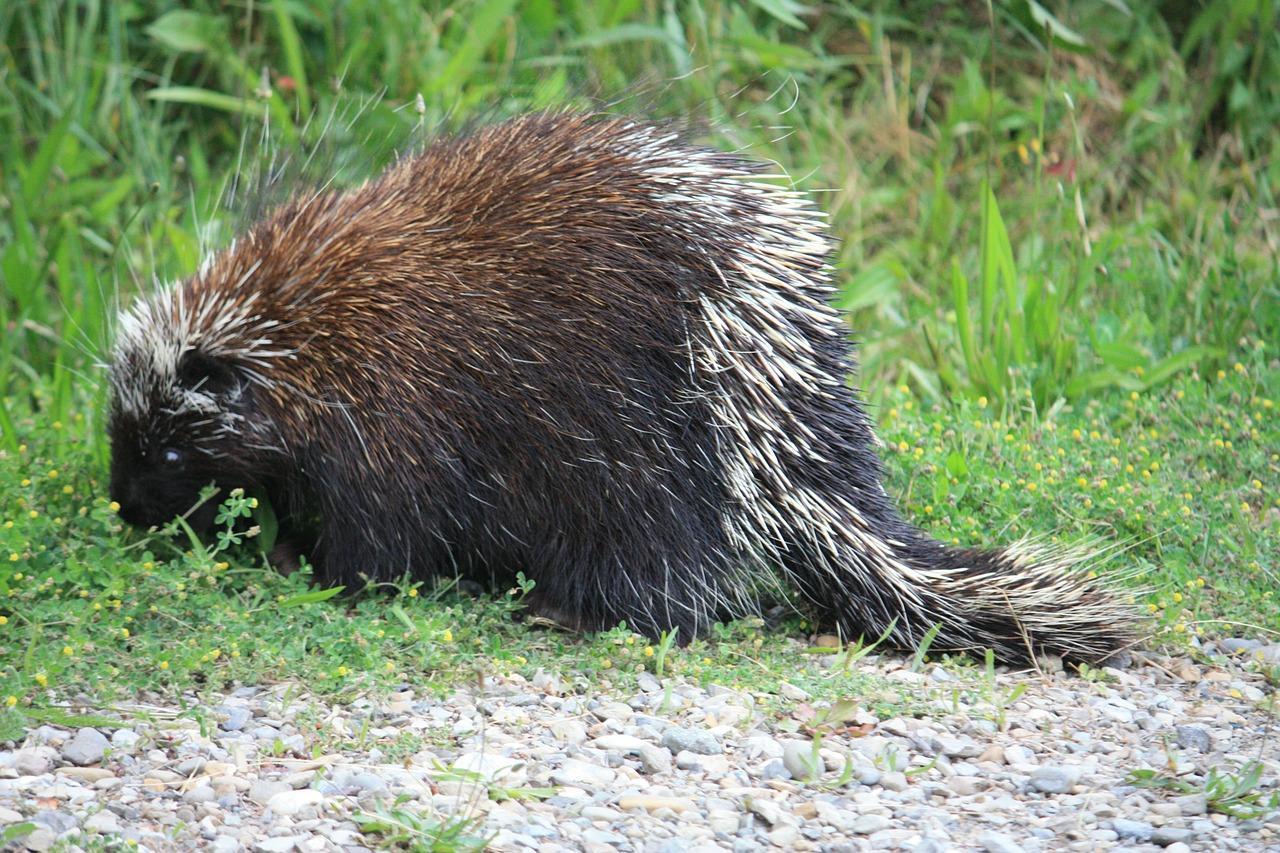 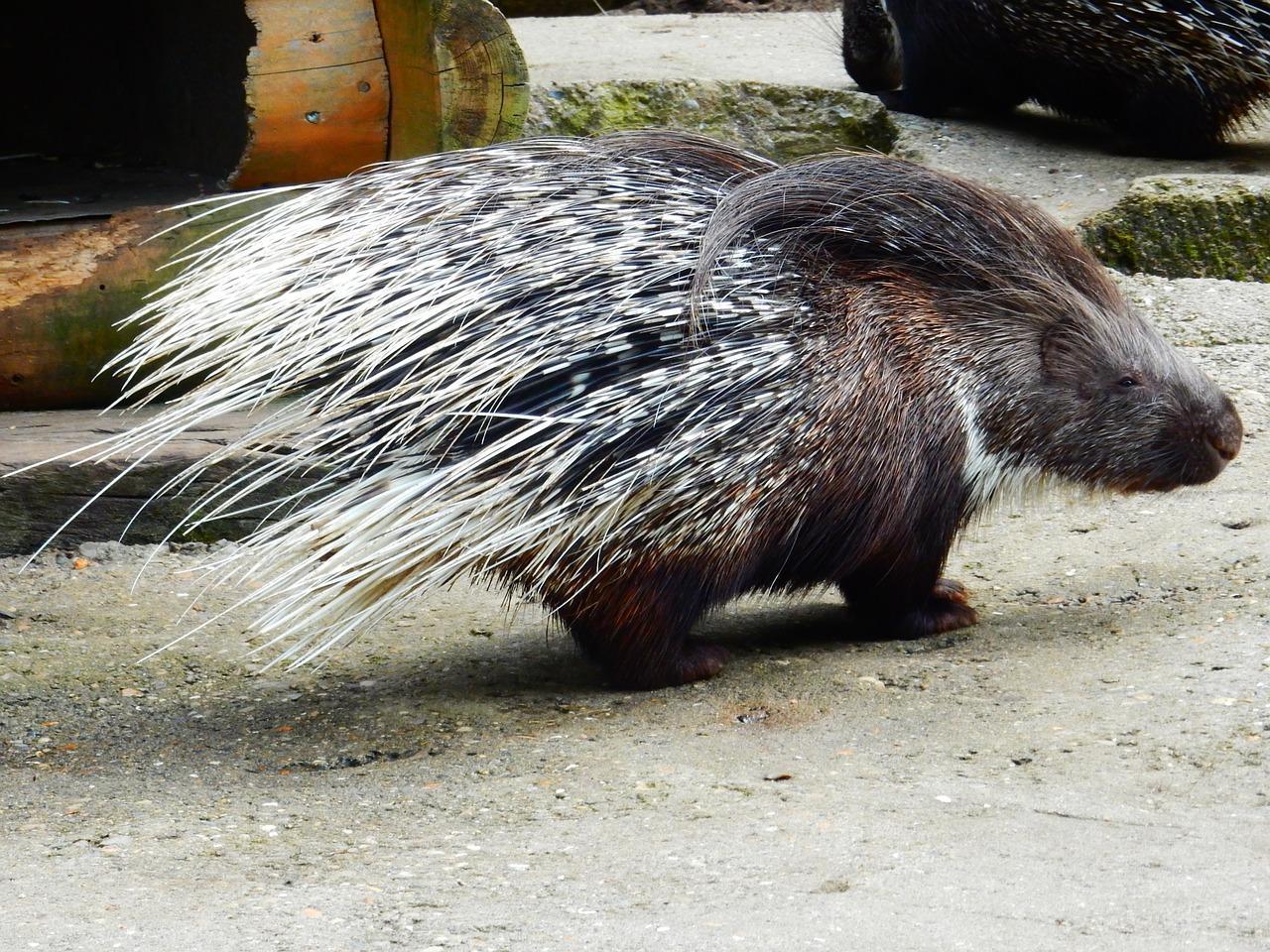 1 of 4
How do Porcupines Defend Themselves?
Back to top