Differences between Male and Female Pheasants 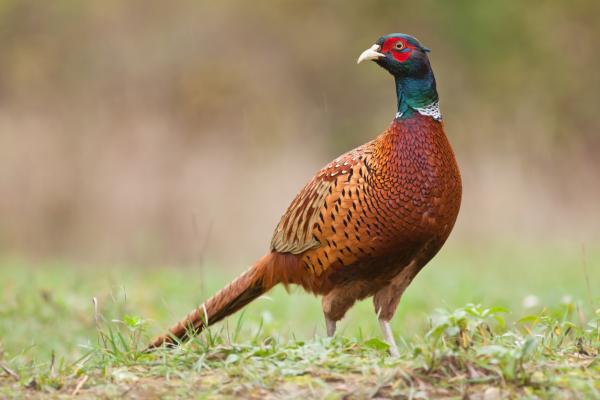 Common or ring-necked pheasants are known by the scientific name Phasianus colchicus. They are common game birds, but they are also reared for poultry and can make good pets if you have a wide outdoors space and a place to shelter them.

A moot point while raising pheasants is how to distinguish between the male and the female of the species. The different subspecies of the common pheasant have interbred, and the adult plumage therefore varies, complicating their sexing. However, they still show noticeable sexual dimorphism.

Do you want to learn the differences between male and female pheasants? Stay with us at AnimalWised and read on!

You may also be interested in: Peacocks as Pets: Guidelines and Tips
Contents

Adult common male pheasants are colorful and quite beautiful, with a distinctive and unmistakable appearance. Their bodies are chestnut colored, and they have a blue-green face with red wattles and bright shades around their eyes. A white collar often separates the head from the body.

Paler in appearance, female pheasants are well camouflaged because they are streaked and spotted. Male pheasants, on the other hand, seem to be built to stand out. In the picture below you can see a male Himalayan monal (Lophophorus impejanus), which as in the case of the common pheasant is much brighter than its female counterpart.

In the picture below you can see two male pheasants - notice how their tails are longer than their bodies.

There are many colorful forms to the male pheasant; depending on the species and subspecies, they can range from black to white. Adult male common pheasants often have fiery red, chestnut brown or gold plumage with purplish to green marks. The male common pheasant has a small crest and a red wattle along with a distinctive green head and a long, thin black tail. Not all subspecies show a white neck ring, but some do.

Female pheasants, regardless of their species, are always less gaudy and more subdued. Their plumage is often in different shades of brown, with pale scaling or mottling on the upper parts. Their underparts are usually lighter, in a buff or cinnamon shade. The differences between species and subspecies are much less clear in female pheasants.

In the picture below you can see a male satyr trapogan or crimson horned pheasant.

Juvenile pheasants look like small females no matter their sex. They only begin to show sexual dimorphism at between 2 and 3 months old, when males start to grow bright and colorful feathers upon reaching adulthood on their breast, head and back.

This offers both vulnerable groups, like juveniles and mothers caring for chicks, a distinct evolutionary advantage in shielding and blending into the background to hide from predators.

In the picture below you can see an immature male common pheasant.

Differences between male and female pheasants of different species

Coloring is not always the easy way to sex pheasants. Individuals of the same subspecies can show flavistic (fawn) or melanistic (black) mutations, as well as other color variations.

In the case of the green pheasant, distinguishing between the male and the female is much harder. Green pheasant males have shorter tails as opposed to common pheasants, while green pheasant hens are darker, with dots on the belly and breast. They show similar outer coloring, which makes sexing them tougher.

Golden pheasants are much easier. By the time chicks are around 3 months old, males have colored markings on the back and base of the tail, a noticeable golden crest, and their eyes change color to a very pale yellow. In the picture below you can see a female golden pheasant.

The rooster of the Lady Amherst's pheasant has stronger markings and contrasting black and white as compared to the hen, who has dull brown feathers with creamy markings on the breast.

Himalayan monal hens also have distinctively delicate markings as compared to the male, who at 10 weeks old has developed black markings on its chest and the back of the neck as well as shimmering metallic multicolor feathers.

When it comes to silver pheasants, males are black and white with beautiful patterns, while females are brown; however, they both have red faces and legs.

In general, eared pheasant males have more noticeable spurs than the narrow spurs of the hens, and their face wattles are larger.

Size, tail length, weight, plumage and color are the chief criteria you can use to tell the hens apart from the roosters when you're looking for the differences between male and female pheasants. Other traits that show sexual dimorphism, such as neck rings, wattles and spurs, depend on the species.

Stay with us to learn the differences between pheasants, quails and chickens!

If you want to read similar articles to Differences between Male and Female Pheasants, we recommend you visit our Basic care category.

Cat Barbed Penis - Male Cat Anatomy
Donkeys as Pets: Guidelines and Basic Care
Caring for an Ashera or Savannah Cat
Caring for Betta Fish
Related categories
Eye careEar careGeriatricsSkin careDental hygieneExtra care
Most read
1.
When Does a Dog Go Into Heat After Having Puppies?
2.
Third Eyelid Showing in Cats - Causes and Treatment
3.
Can You Touch Newborn Puppies?
4.
Why Is My Pregnant Dog Not Eating?
5.
Why Has My Cat Only Had One Kitten?
6.
How to Control a Male Dog Around a Female in Heat
7.
How do Horses Mate? - Horse Reproduction
8.
Possums as Pets: General Guidelines and Tips
Sugar Gliders As Pets: Pros and Cons
When Do Chihuahuas Stop Growing?
How to Get a Dog to Sleep - Tips and Home Remedies
Why Does My Indoor Cat Keep Trying to Escape?
Kiwis as Pets: General Guidelines and Tips
How Long Does a Parrot Live?
Rottweiler Care for Puppies and Adult Dogs
Caring for an American Akita

Differences between Male and Female Pheasants 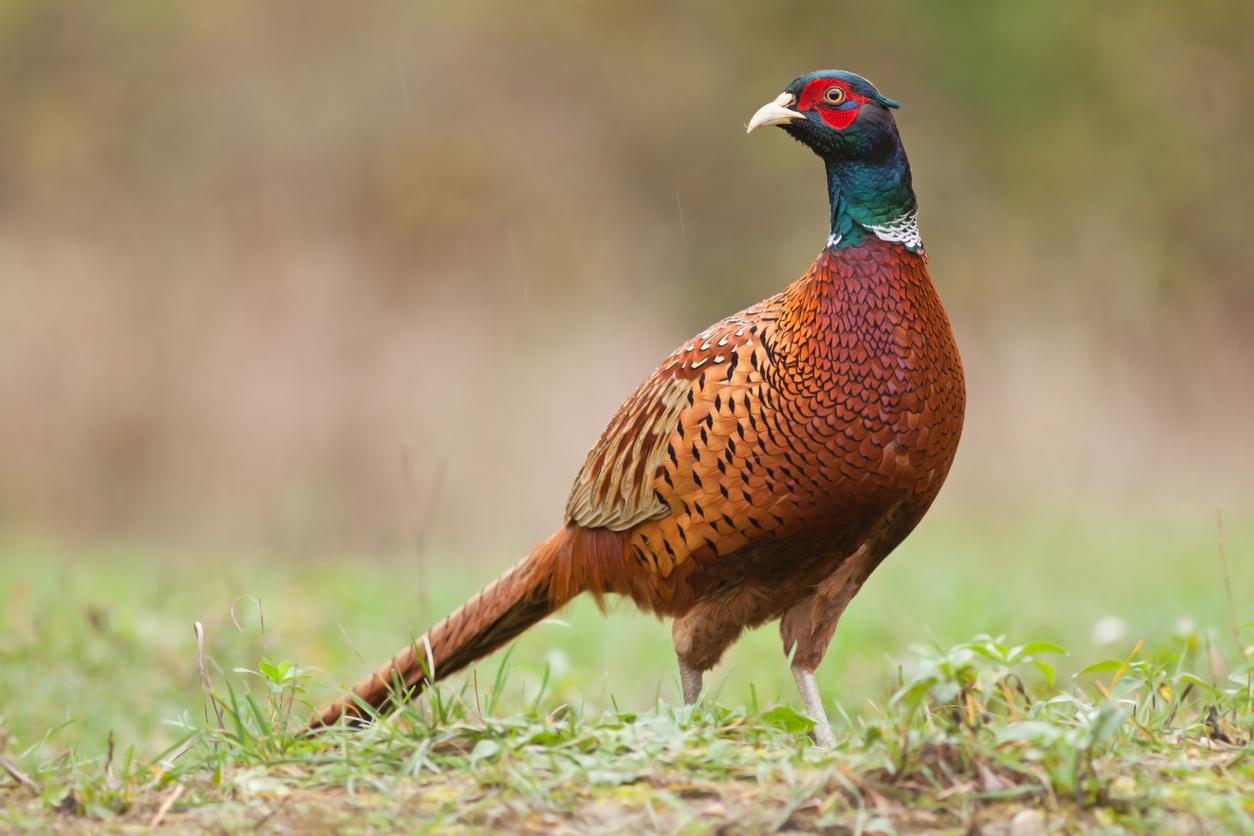 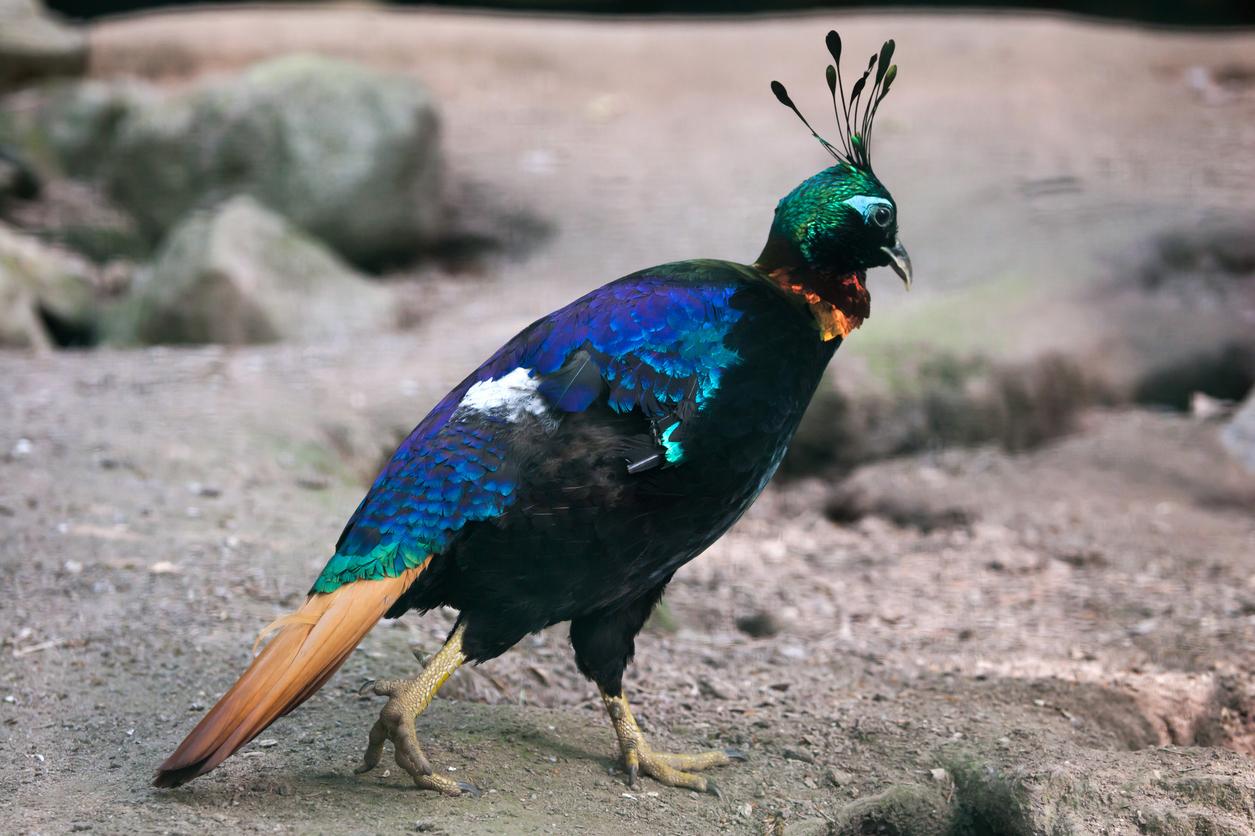 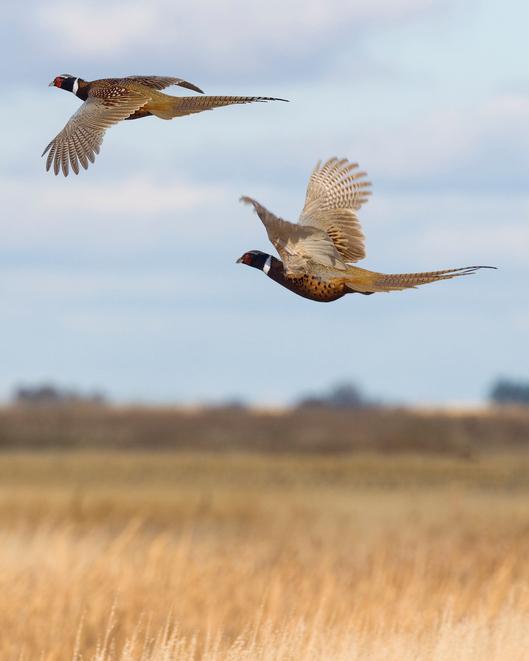 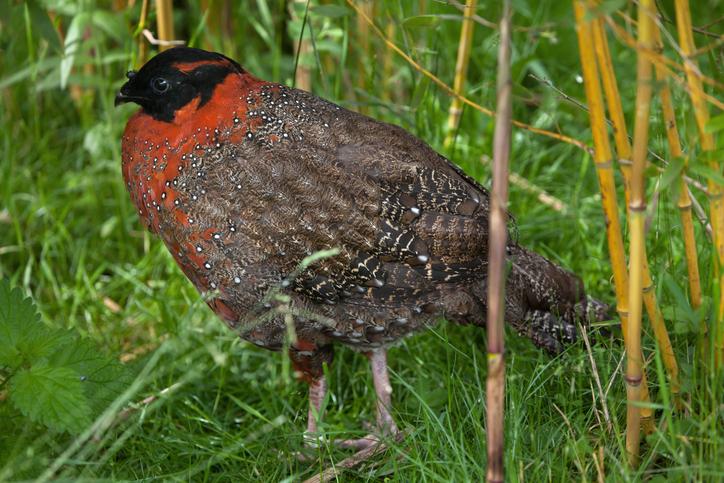 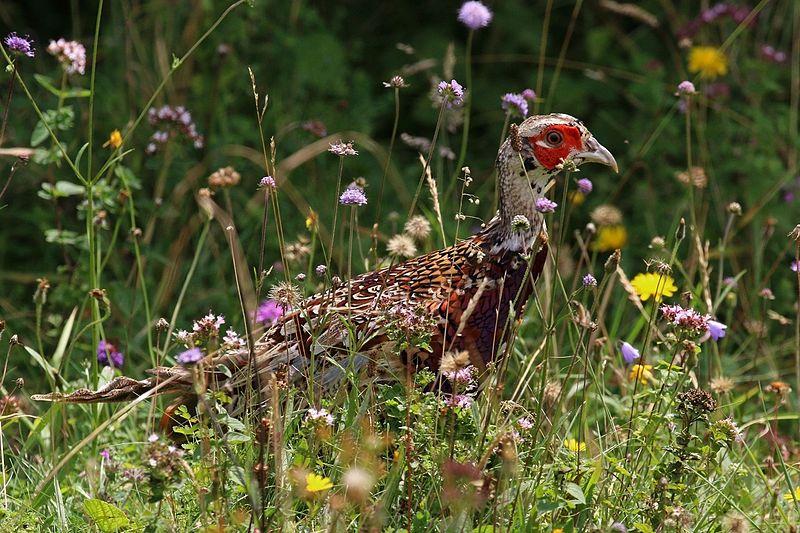 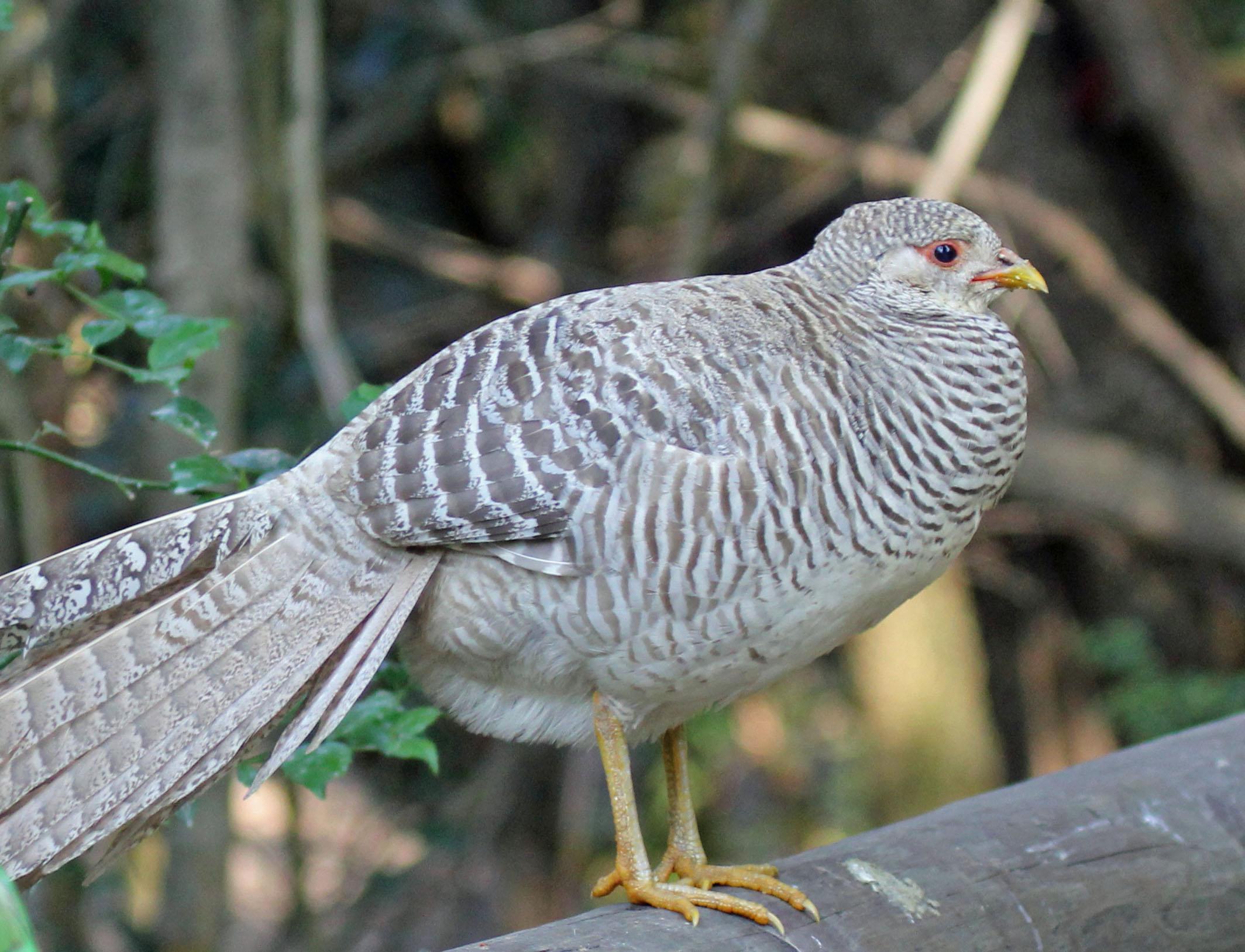