Do Dogs Go Through Menopause?

There is no short answer to explain the reproductive cycle of a female dog, especially when compared to the human menstrual cycle. Although we often compare the two cycles, and while there are undeniable similarities, they are not the same. If you have ever wondered if female dogs menstruate or if they go through menopause, here is a guide to help you better understand the canine menstrual cycle and all the changes that come with it.

The following AnimalWised article explains if dogs go through menopause, as well as the different stages of your female dog's reproductive cycle and what to expect.

You may also be interested in: My Dog Keeps Licking His Butt and It Smells
Contents

As mentioned earlier, it is common for us to associate women's menstruation with the heat of female dogs. However, it is important to clarify that these are two different processes.

Female dogs, on the other hand, do not have a cycle every month, but usually only once or twice a year. Just as the duration of the human menstrual cycle varies from person to person, each dog is different, and there can be variations between breeds and even variations from one cycle to another in the same animal. Small breed dogs may cycle three times per year, while giant breed dogs may only cycle once every 12 months.

The reproductive cycle of a female dog is called the estrus cycle. The estrous cycle begins after sexual maturity and is interrupted by anestrous periods, also known as "resting periods," or pregnancies. This type of cycle can be divided into the following phases:

Do dogs go through menopause?

Menopause is a natural biological process in women that marks the end of menstrual cycles and, consequently, the end of a woman's ability to reproduce. However, as you know by now, the reproductive cycle of dogs is different from that of humans. In short, dogs do not go through menopause. In fact, dogs can come into heat and become pregnant at any point in their lives.

After the first seven years of a dog's life, you may notice that your dog's cycle occurs less frequently or that the time between each heat is longer. This is normal for dogs as they get older.

Just because dogs can become pregnant at any age does not mean they should. As dogs get older, litters get smaller, pups may die more often, and birth may be more difficult when completed. In addition, female dogs that become pregnant after the age of 8 are at a higher risk of developing pyometra, a life-threatening disease. There is also an increased risk that the puppies will be born with congenital malformations.

Read this other article to learn more about dog aging and what symptoms to expect.

At what age does a dog stop going into heat?

This is a common question among caretakers of older females. As we saw in the previous section, female dogs are not affected by menopause and therefore will continue to have heat cycles throughout their lives. However, these heat cycles will change with time, and although there is no menopause, the fertility of bitches decreases significantly with age.

After about seven years of age, it is common for female dogs to have fewer and more irregular heat cycles. A heat cycle may be considered irregular if the period between each heat cycle is longer than 15 months, although this can vary depending on the individual. Some dogs also go into silent heat, with no bloody discharge or visible symptoms of heat, just swollen vulvae and loitering males.

In some cases, it may appear that their heat cycles have stopped. If your female is no longer in heat, this may be a sign of a health problem. You should have her examined by a veterinarian, as this may indicate an underlying health condition or metabolic disease.

Learn more about the dog's heat cycle and its symptoms in this other article.

How long can a dog get pregnant?

As mentioned earlier, a dog can get pregnant practically all her life, but the older she gets, the lower the chances of a successful pregnancy become. In addition, labor may become more difficult for your dog as the pregnancy comes to term.

Estrus is the stage at which female dogs can become pregnant. While this can vary from dog to dog, on average they are in heat for 1 to 2 weeks. Female dogs usually ovulate around the time when the vaginal discharge becomes watery. This is the female dog's most fertile time and when she is most receptive to mating. However, keep in mind that the sperm can survive in the reproductive tract for a week and are still capable of fertilizing the eggs.

Canine spaying, which involves removal of the ovaries and/or uterus, is the most common and effective method of preventing unwanted pregnancies that could threaten your dog's life. Sterilization is permanent and cannot be reversed. This procedure has numerous health benefits for your dog, including reducing the risk of breast cancer and eliminating the risk of ovarian and uterine cancer.

You may be interested in this other article, where we go into more detail about this procedure and what to expect after neutering your dog.

If you want to read similar articles to Do Dogs Go Through Menopause?, we recommend you visit our Reproductive system diseases category.

Dog Penis - Male Dog Anatomy
Symptoms of Prostate Cancer in Dogs
My Dog Has a Growth on Her Vagina
My Dog Has Vaginal Discharge
Related categories
Pregnancy problemsHereditary diseasesBacterial diseasesDe-wormingPreventionDegenerative diseases
Most read
1.
My Dog Is Bleeding from His Penis
2.
My Dog Keeps Licking Her Private Area - All Possible Reasons
3.
What to Do if My Dog has Something Stuck in his Throat?
4.
My Dog's Poop Starts Solid Then Goes Soft
5.
Why Is My Cat Vomiting White Foam?
6.
My Cat Has Liquid Coming From Their Anus
7.
Why Does My Cat Push Out His Penis and Lick It?
8.
My Dog Has Pus Coming From His Penis
My Cat Is Bleeding From Her Private Area - Causes & Treatment
My Cat is Bleeding After Giving Birth - Is It Normal?
My Dog Has a Swollen Penis - Dog Penis Problems
My Female Dog Has Clear Discharge
My Cat Keeps Licking Her Private Area
Why Does My Dog Have Swollen Testicles?
My Female Dog Has Green Discharge
My Dog Is Bleeding from His Penis

Do Dogs Go Through Menopause? 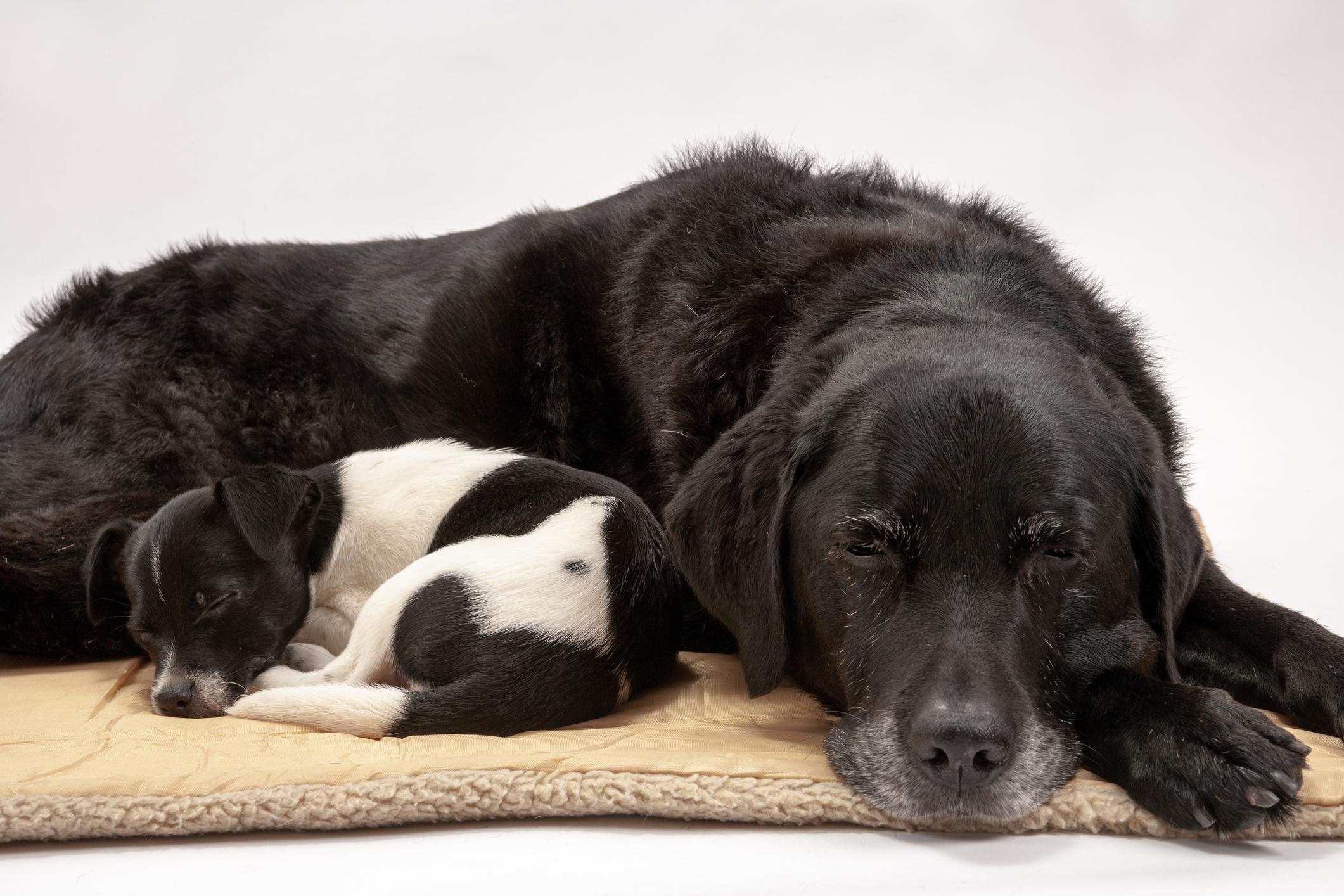 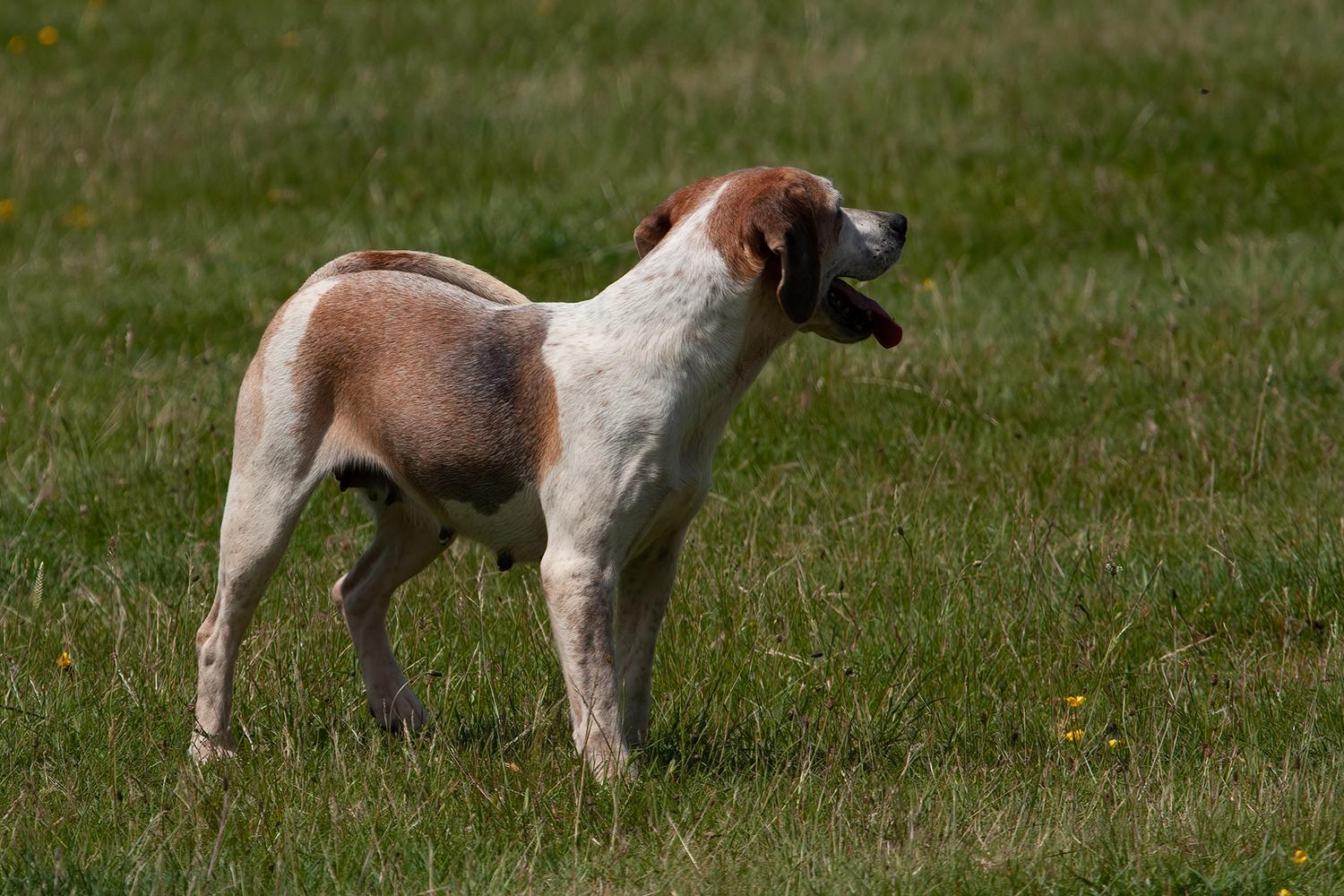 1 of 2
Do Dogs Go Through Menopause?
Back to top